Odaiba's Aqua City shopping complex might not be worth visiting if it wasn't for this rather ordinary-looking tourist info desk, manned by a robotic guide proficient in three languages. Chihira Junco, produced by electronics giant Toshiba, is a bona fide android who can point you to Odaiba's wildest sights – or just the local Statue of Liberty replica – in English, Japanese or Chinese. She even performs songs together with ApriPetit, a much smaller fellow robot also stationed at the info desk, and looks almost human when viewed from afar. Junco definitely wouldn't pass the Voight-Kampff test from Blade Runner, used to tell androids and humans apart in Ridley Scott's sci-fi classic, but she's just about the best Japanese technology can come up with right now. 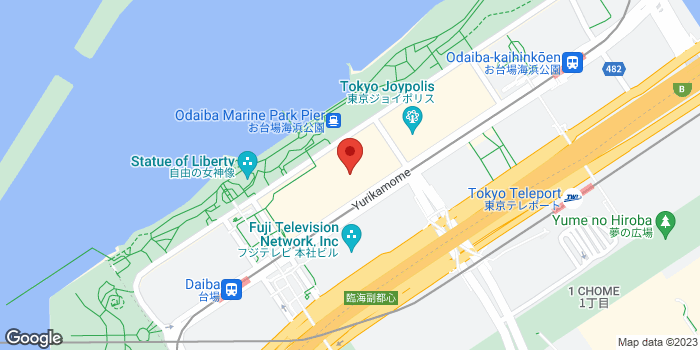