Season six of Game of Thrones doesn't premiere until April 24, but if you're as big a fan of the show as we are, then that's way too long to wait for your next GoT fix. Fortunately, HBO recently released a gallery of still images from the new season to placate fans as they eagerly anticipate the show's return. There's a lot to unpack in these 24 images, but we'll go through the highlights:

-We get our first look at a blinded Arya Stark for the first time since receiving her punishment from the Faceless Men for using a face to kill Trant in cold blood. With her eyeballs completely whited out, she looks like any other blind person you see on TV (at least on this show), but it will be interesting to see if her blindness is only a temporary punishment or a permanent impairment.

-Everybody's favorite erudite duo, Tyrion Lannister and Varys, are back together after meeting up again at the end of last season. These two provide some of the best dialogue in the series so hopefully they stick together for a while.

-Seeing Melisandre on horseback at The Wall serves as a reminder of how much we hate her for pretty much everything she's done. (But we may come to love her if she helps a certain someone out.)

-Daenerys Targaryen is looking a little rough, but that's to be expected given the way she rode off at the end of season five. And although they're not pictured, we know there's one thing we're all looking forward to seeing again: Dragons.

-Remember Bran Stark? We don't blame you if you forgot about him, seeing how we wasn't in season five at all. Well he's returning in season six, and apparently he's standing. He was, if you recall, nearly paralyzed from the fall he took in season one. It'll be interesting to see how that came about, whether he was actually healed or it's just a still from one of his visions.

-Ramsay Bolton's smug face is looking as punchable as ever.

-Jamie and Cersei Lannister are back together and look like they're about to get it on, which is par for the course. Best to keep things in the family, after all.

-Theon Greyjoy and Sansa Stark appear to have made it out of their deep plunge into a snow bank largely unscathed, so we'll see how the plot line of Theon's redemption with Sansa unfolds. Hopefully that poor girl can finally find sanctuary from all the madness and terrible things that have happened to her.

-Finally, we'll leave you with a cliffhanger question to debate about until April 24: Did anyone else notice that Jon Snow and Stannis Baratheon were conspicuously absent from the photo gallery? Wonder why that is—especially given Snow is the main face on some of the season six posters. Dead? Not dead? Undead? Discuss.

Check out all of the images below. All photographs courtesy Macall B. Polay/HBO 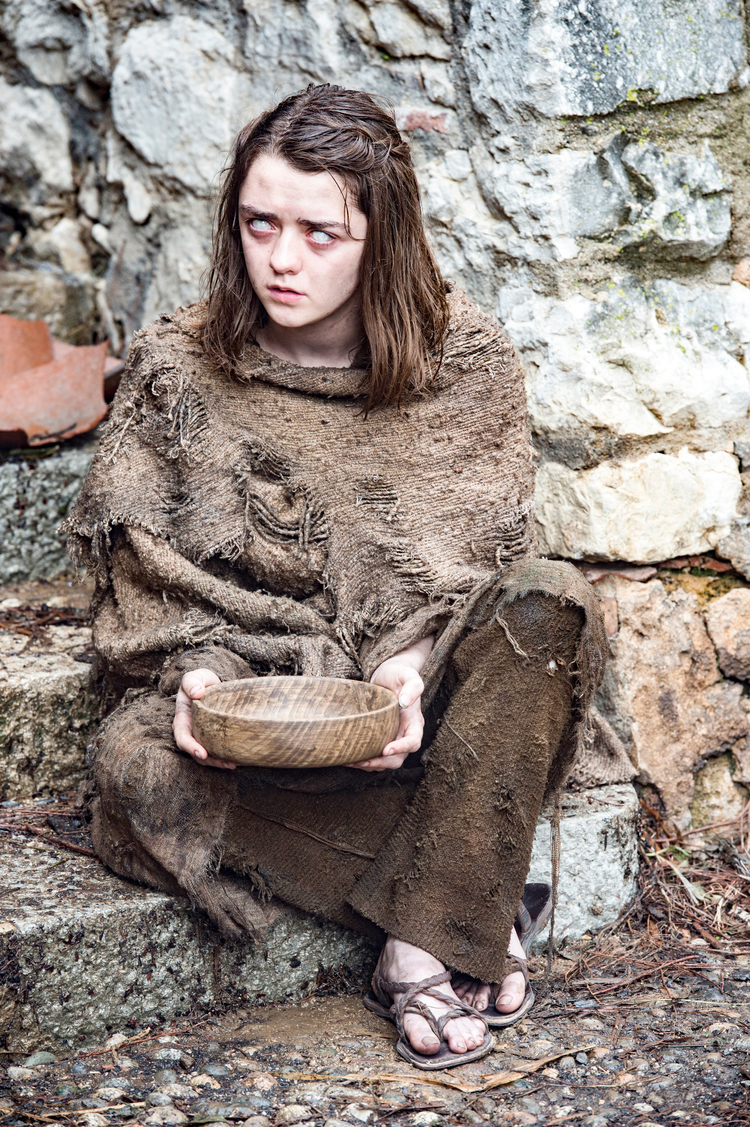 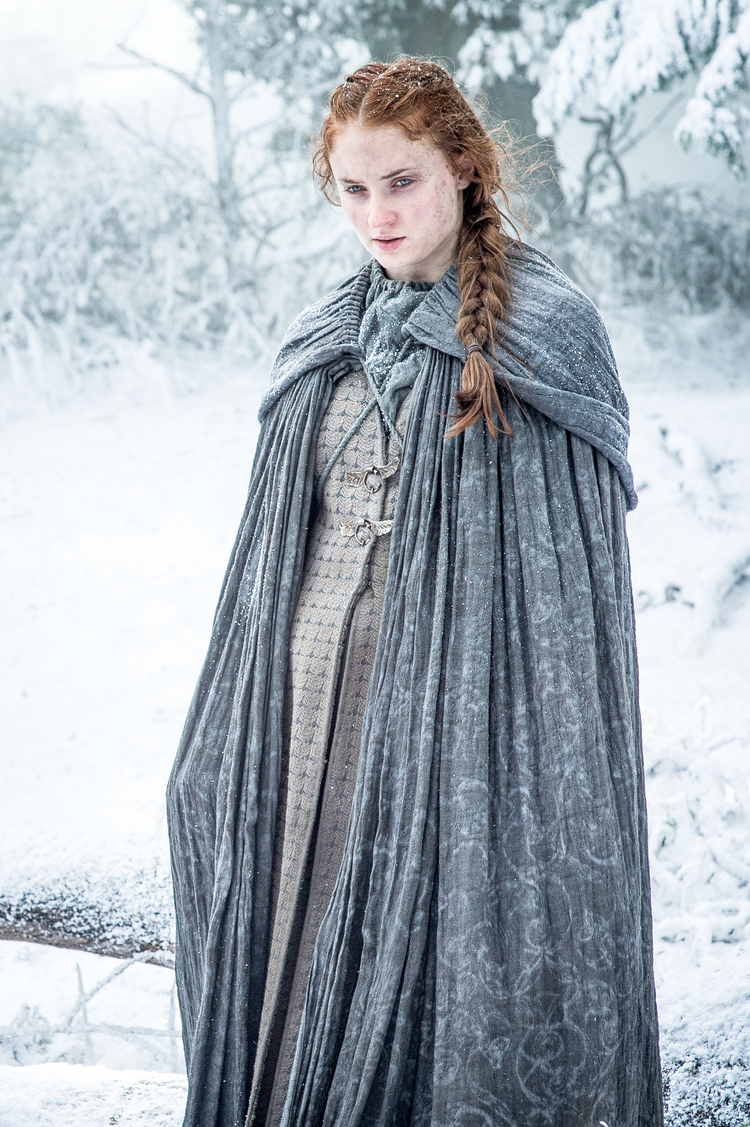 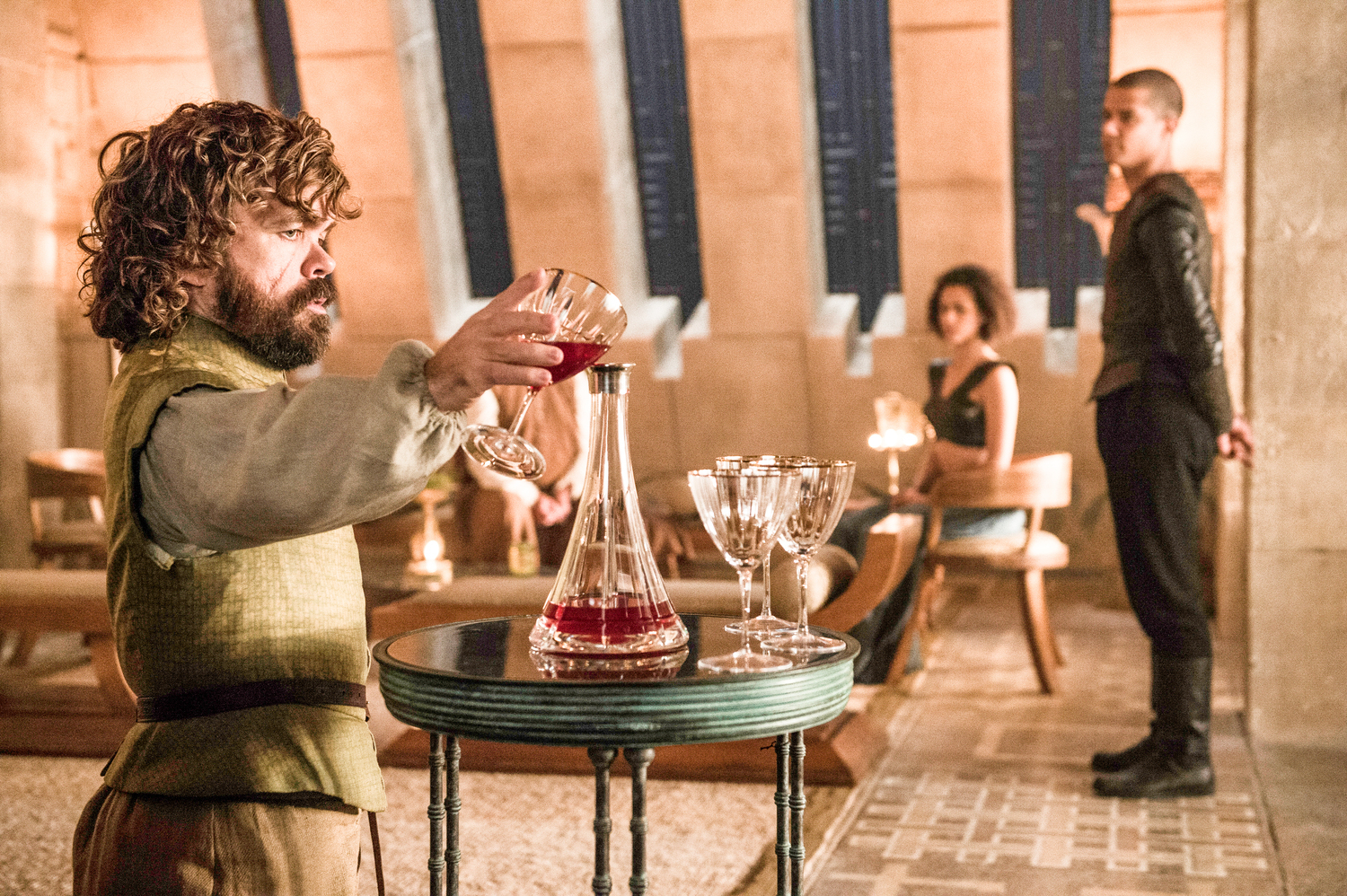 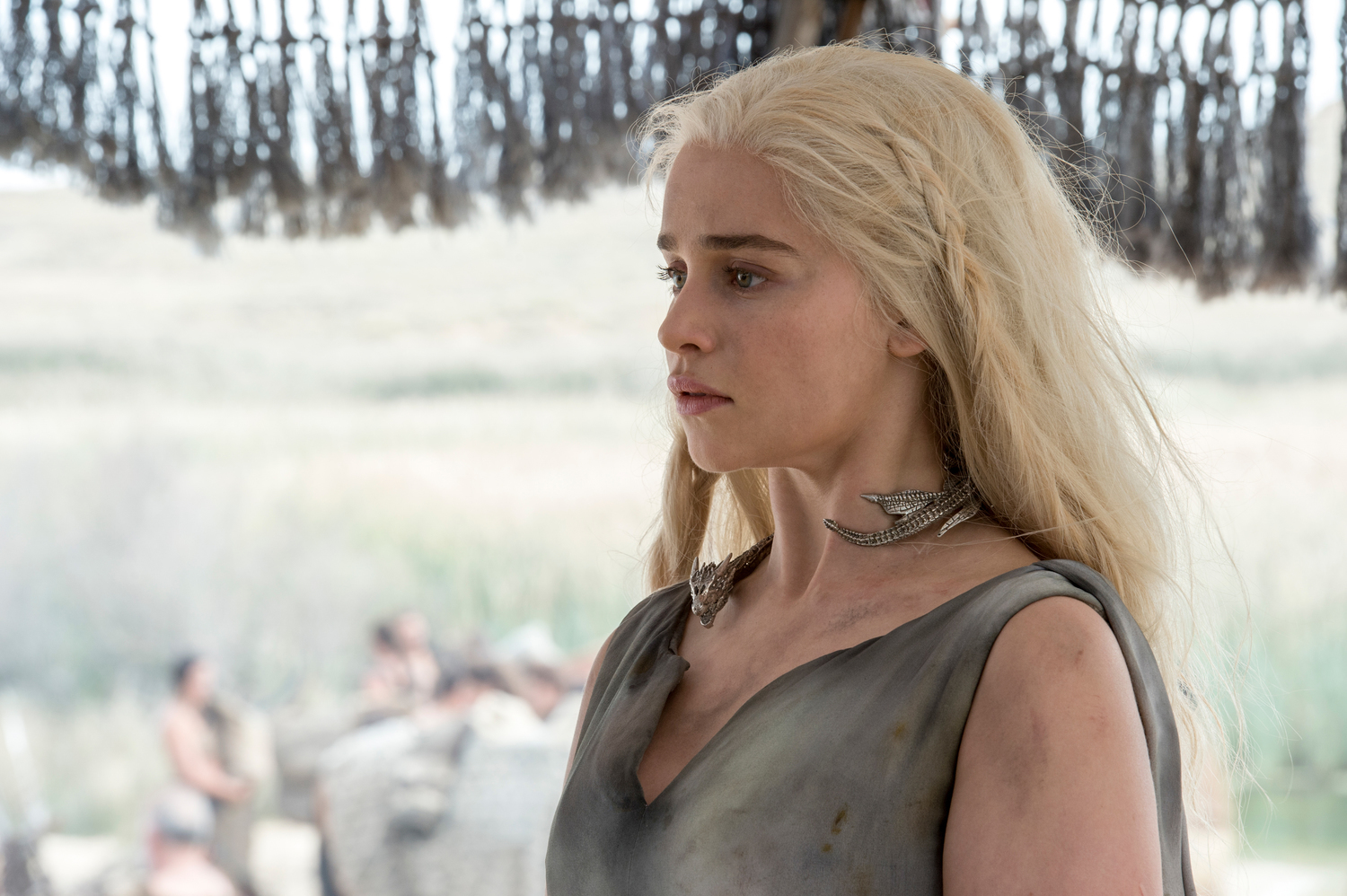 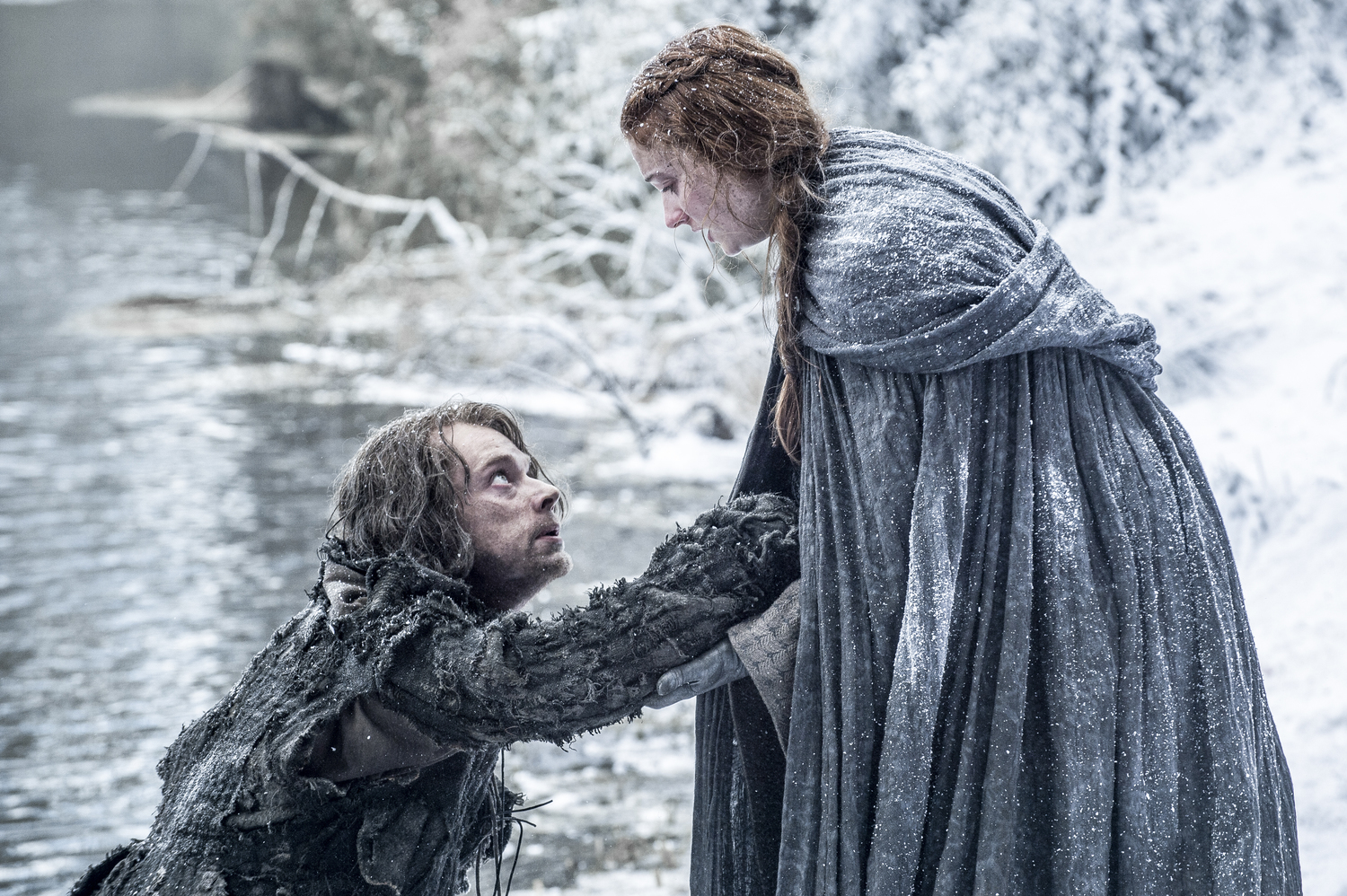 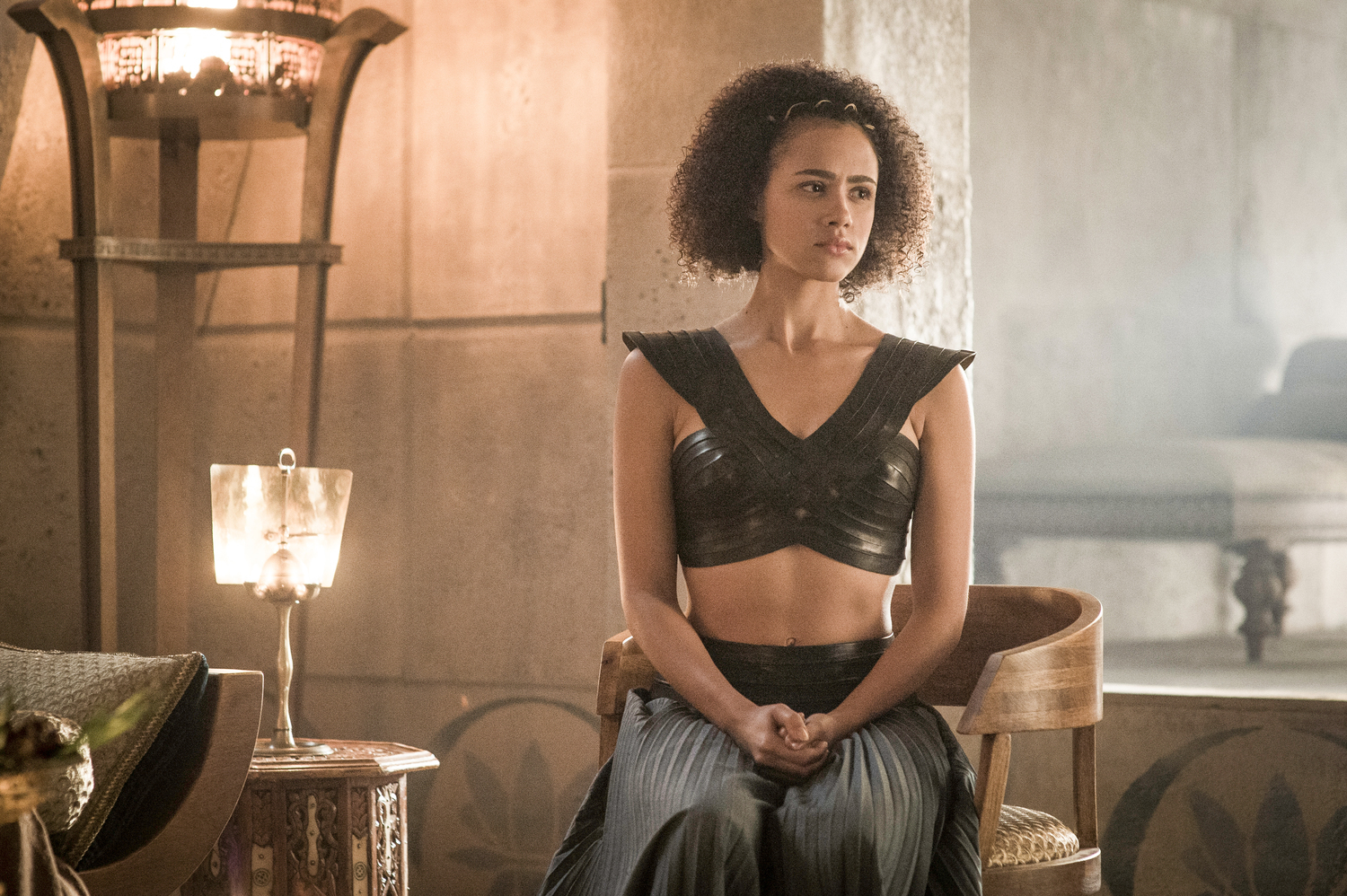 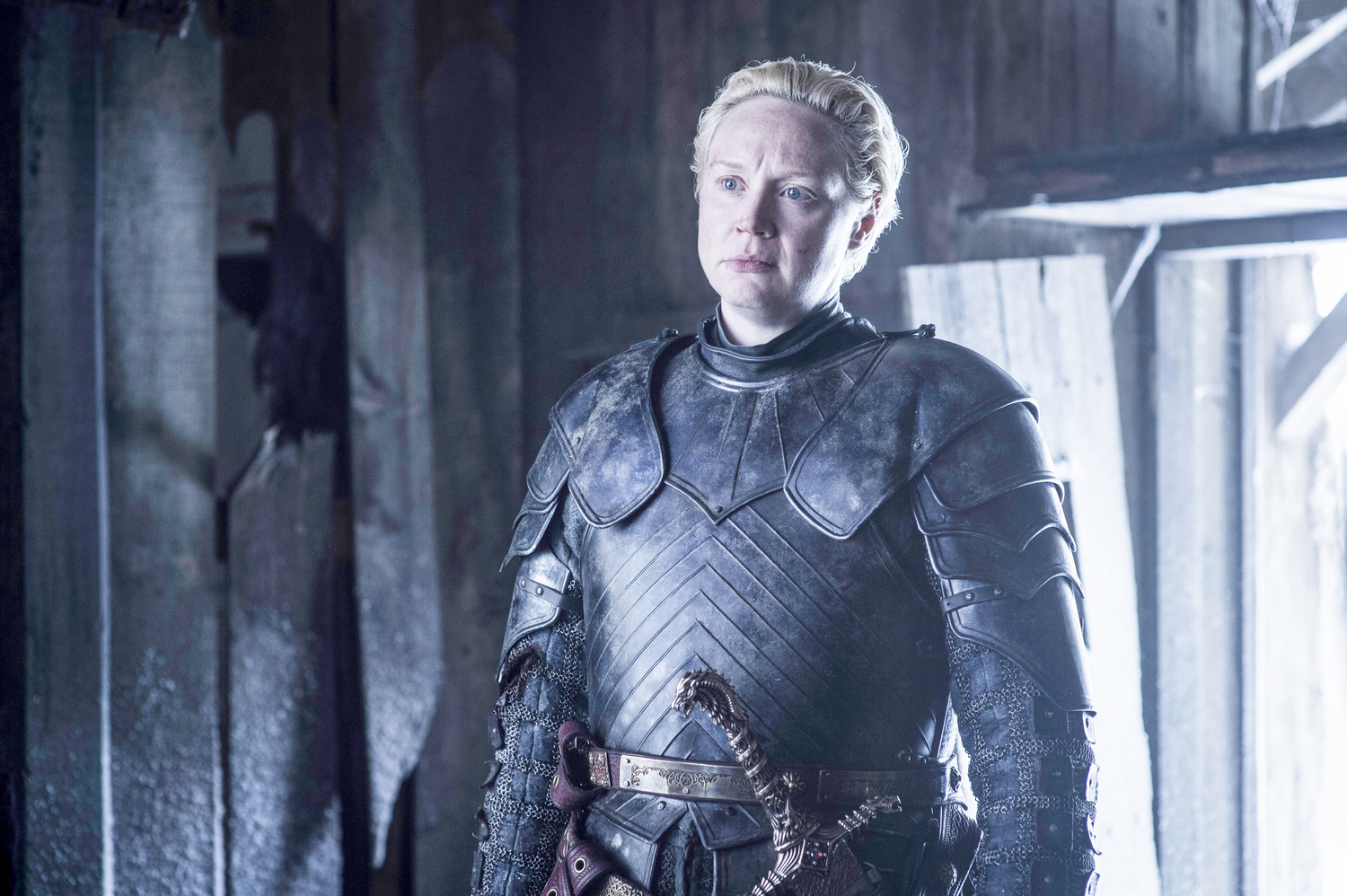 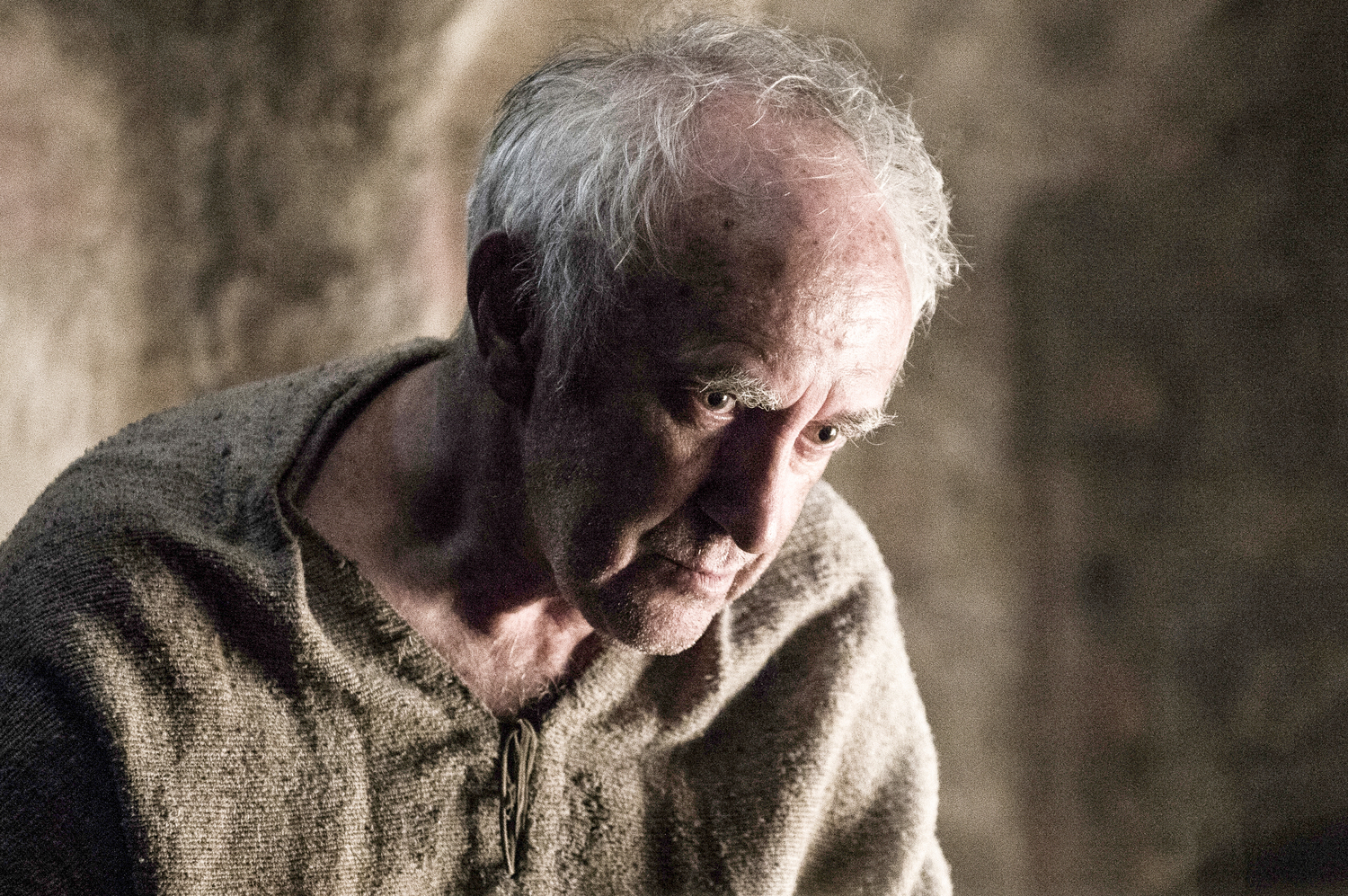 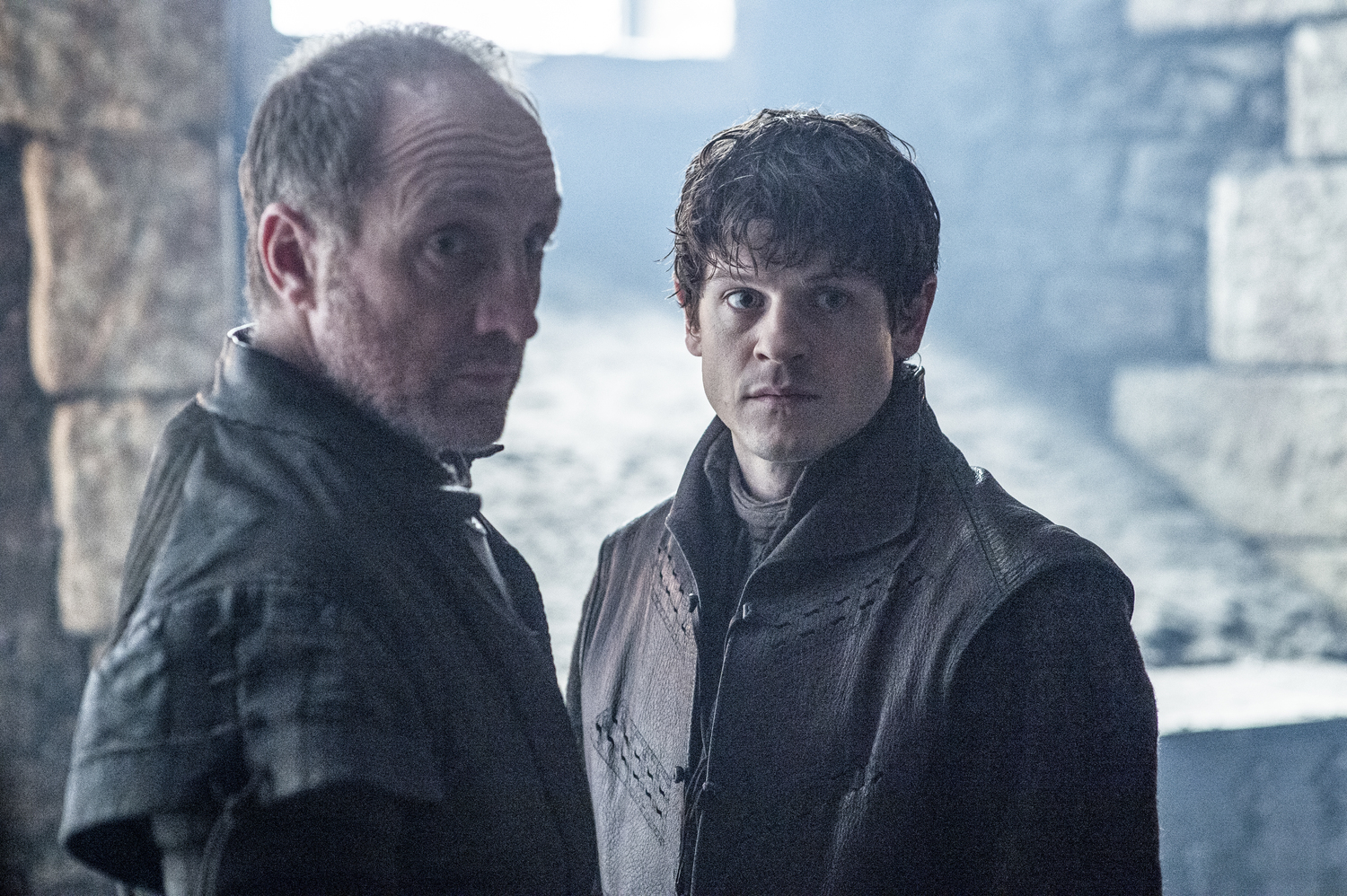 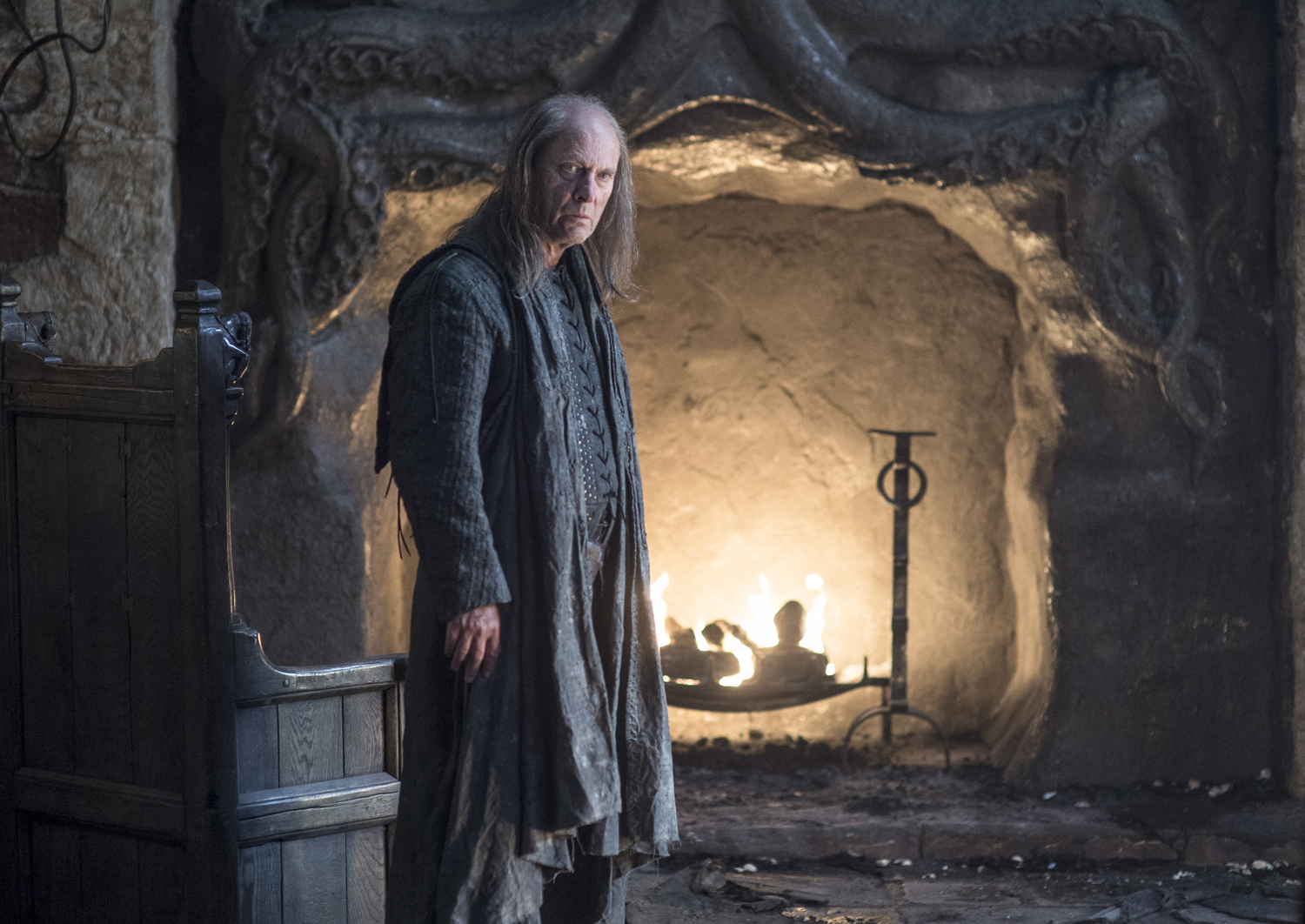 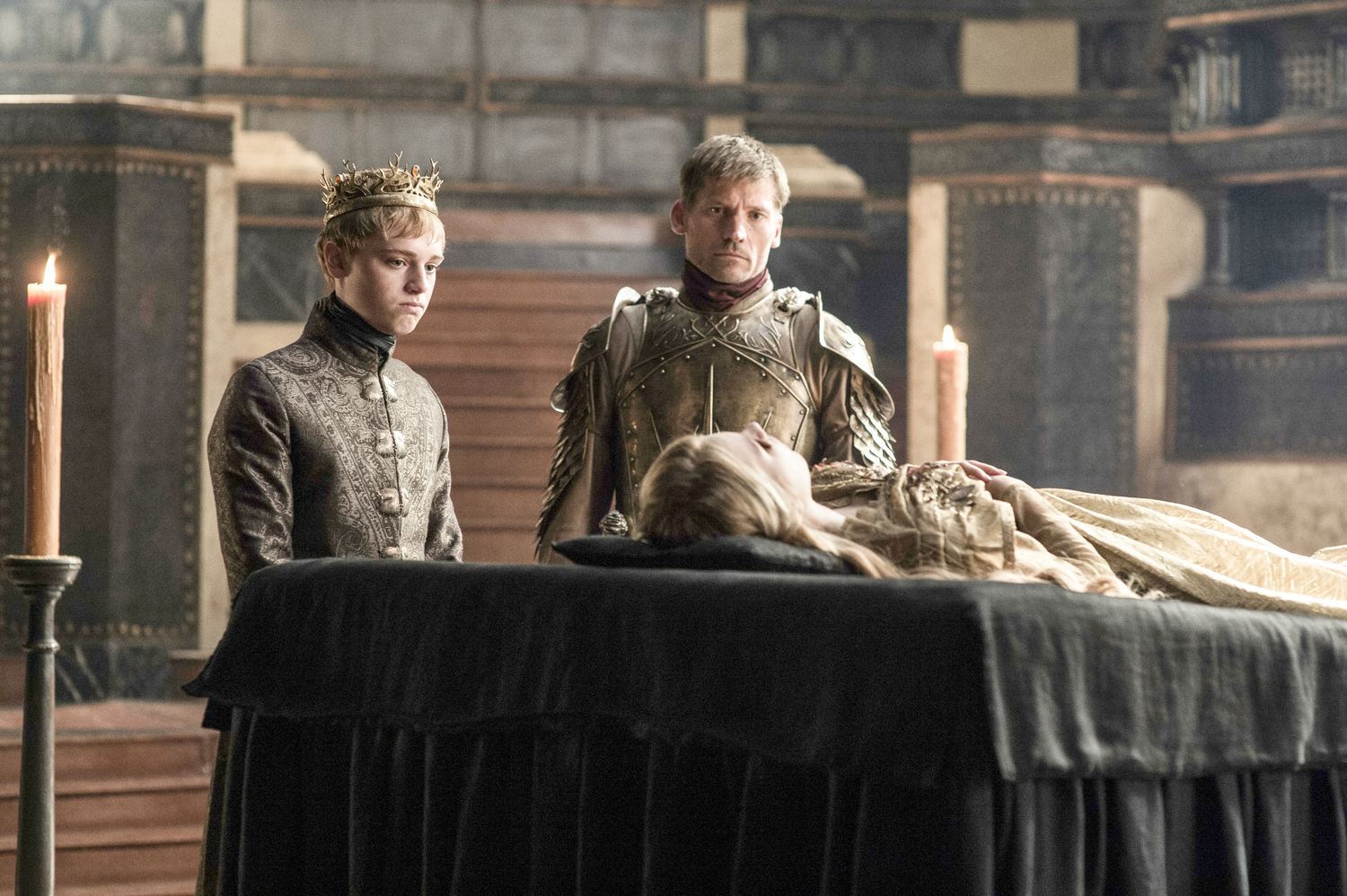 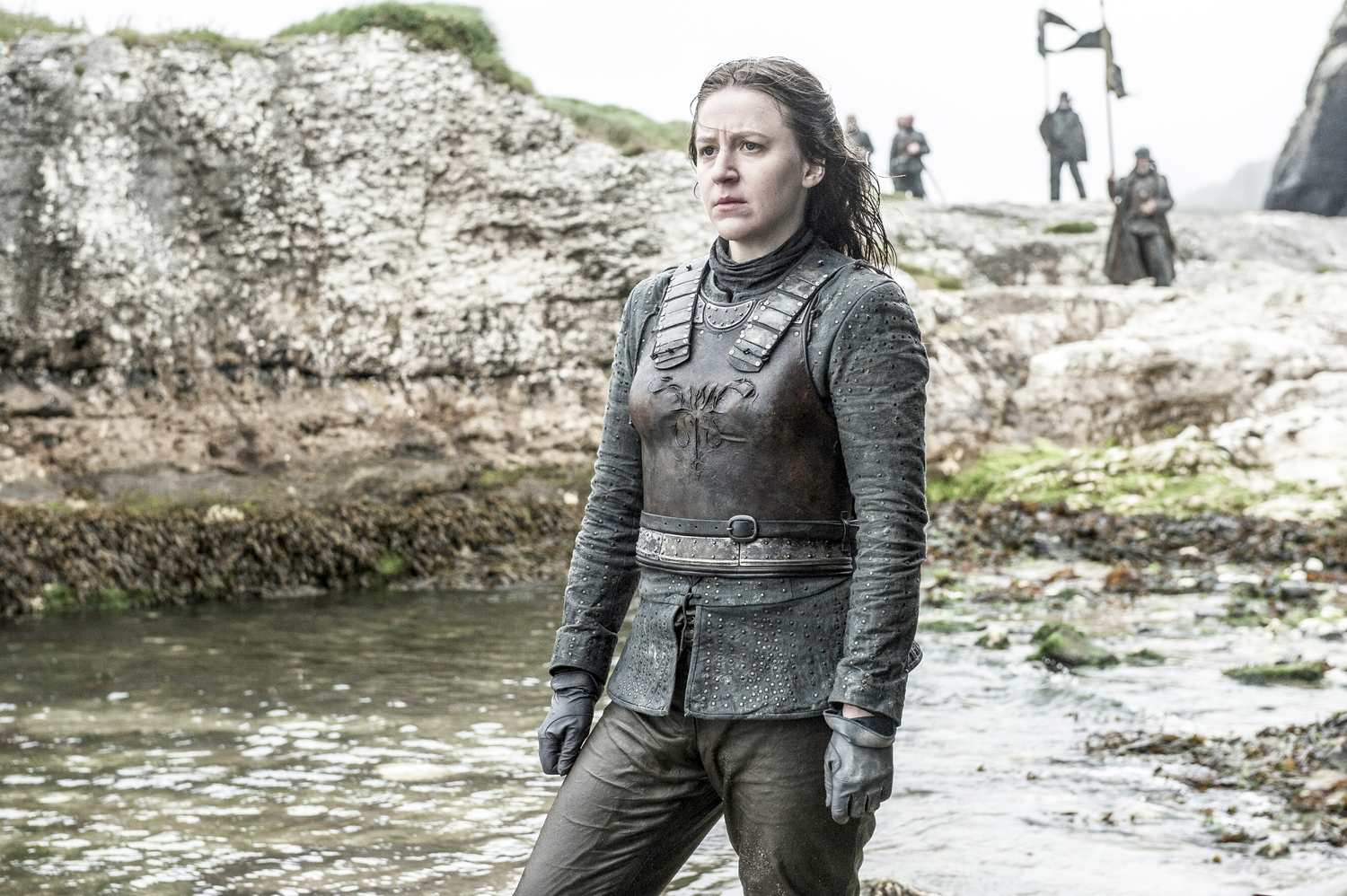 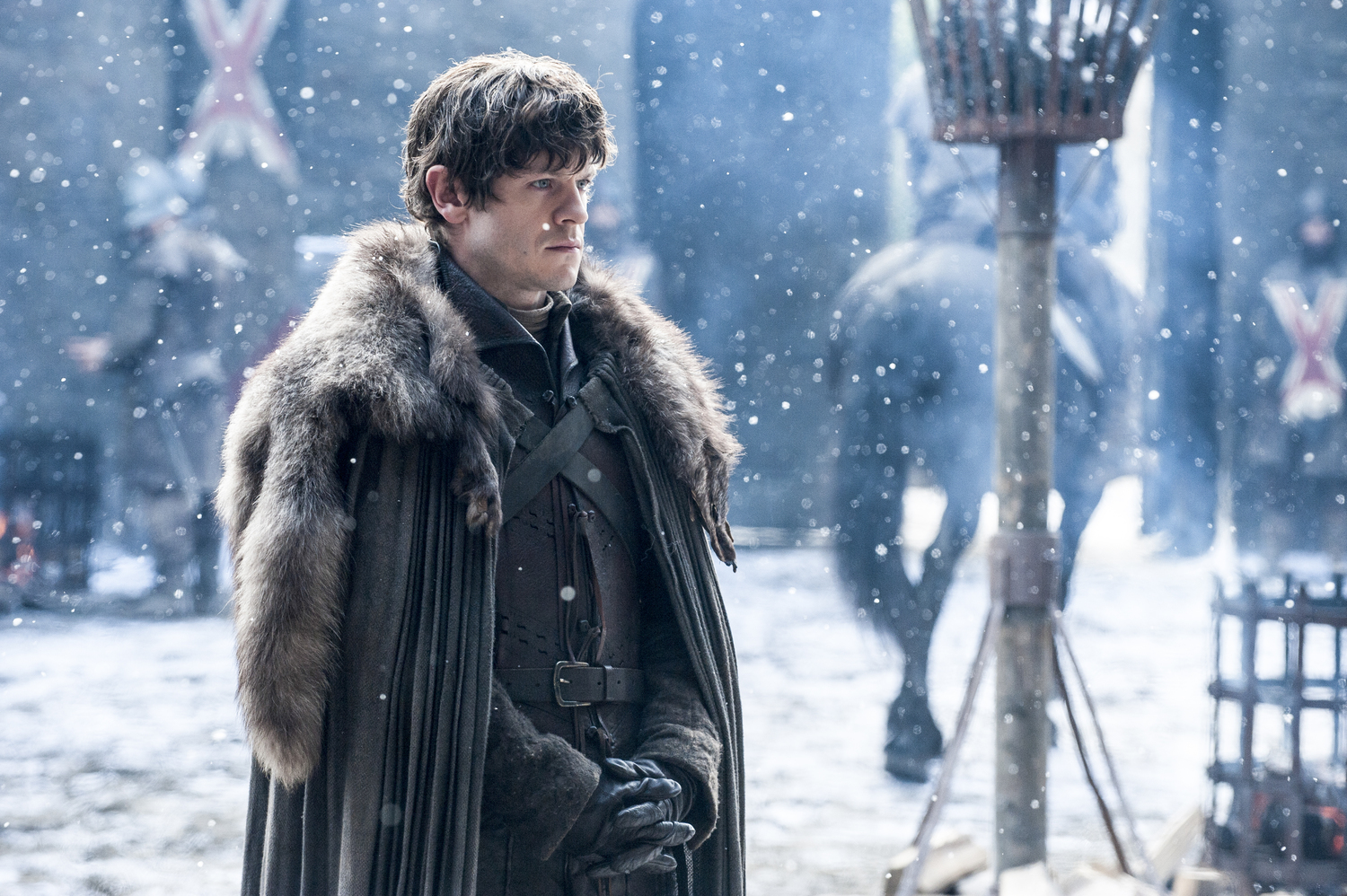 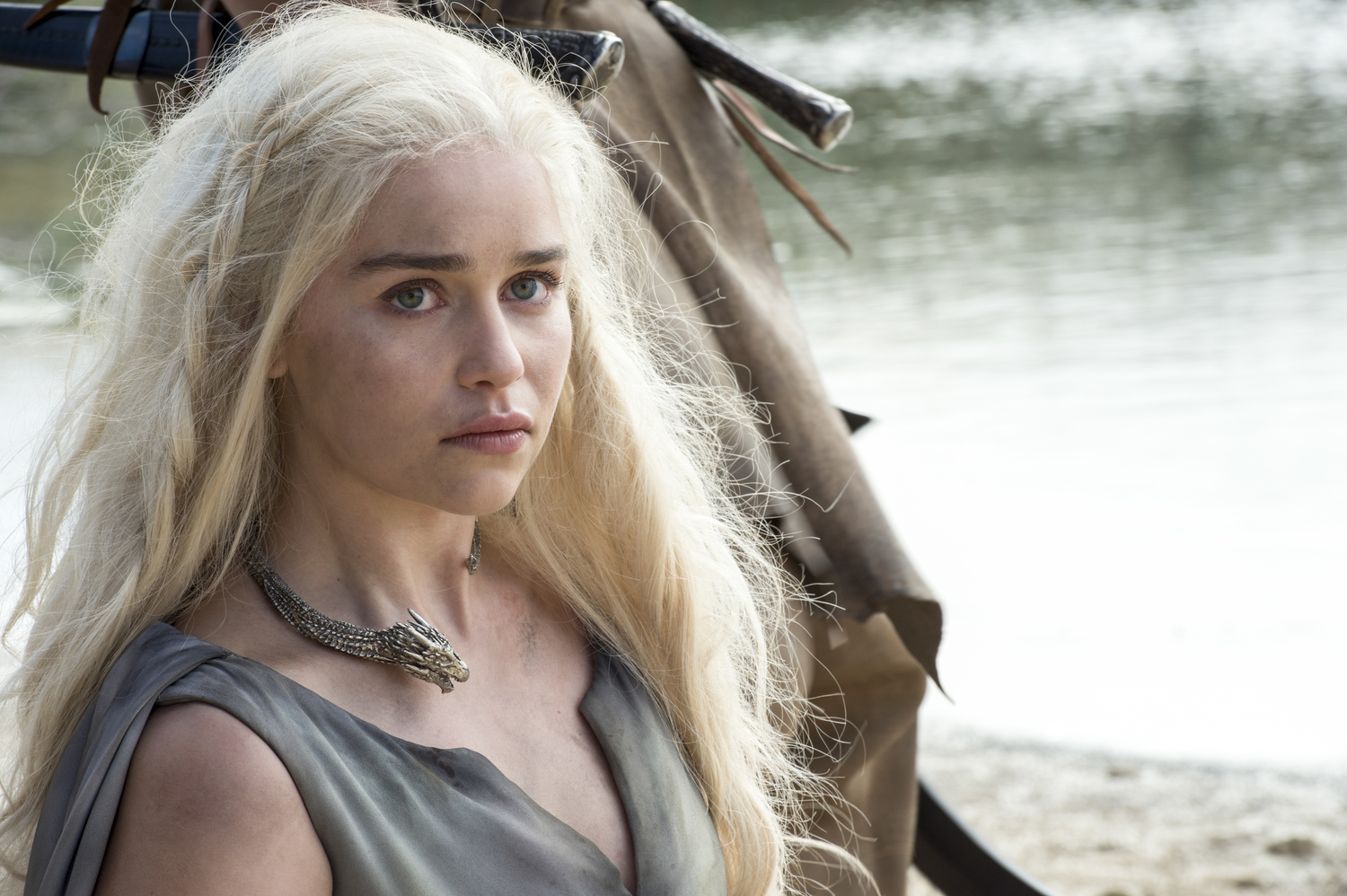 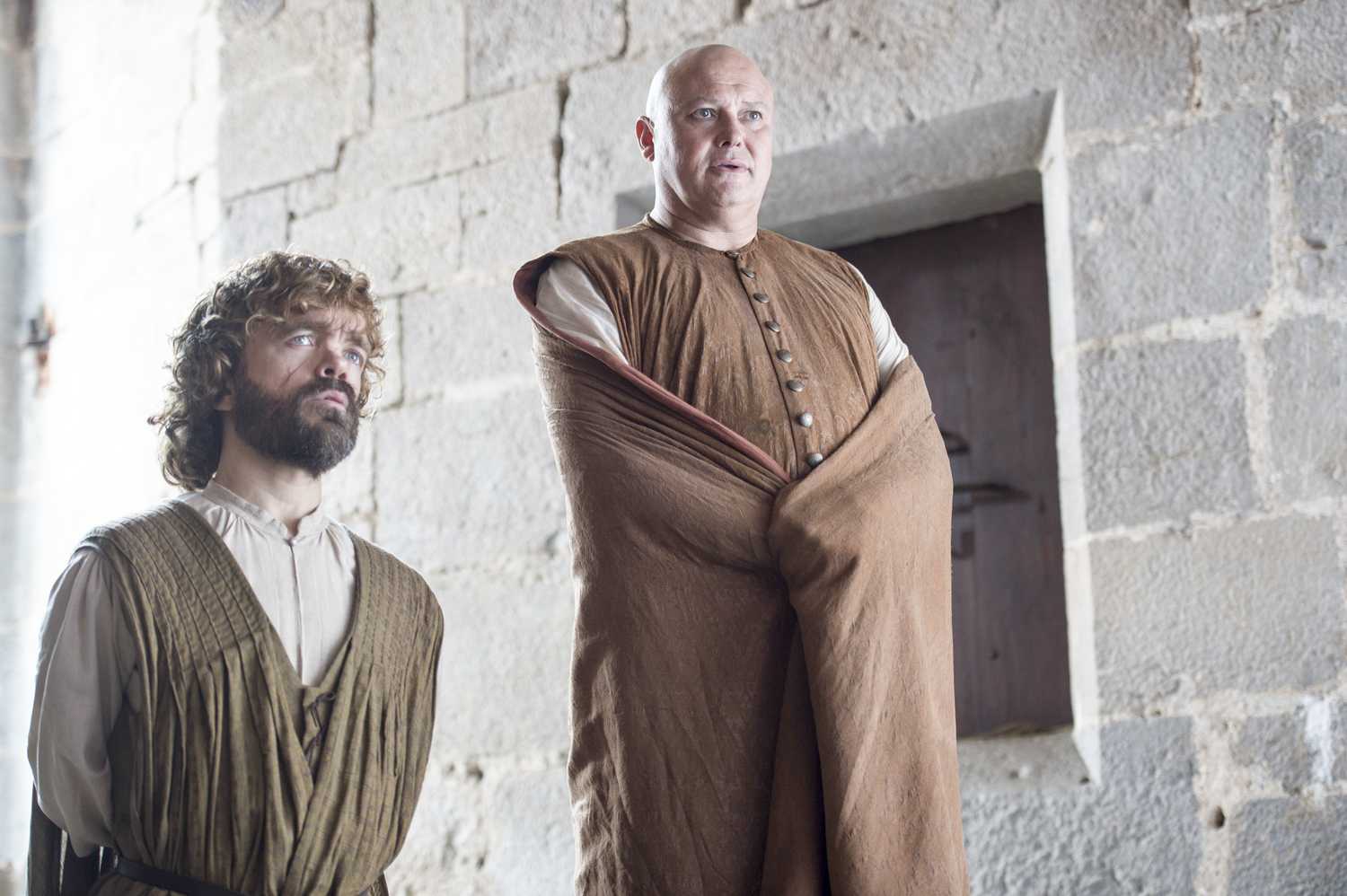 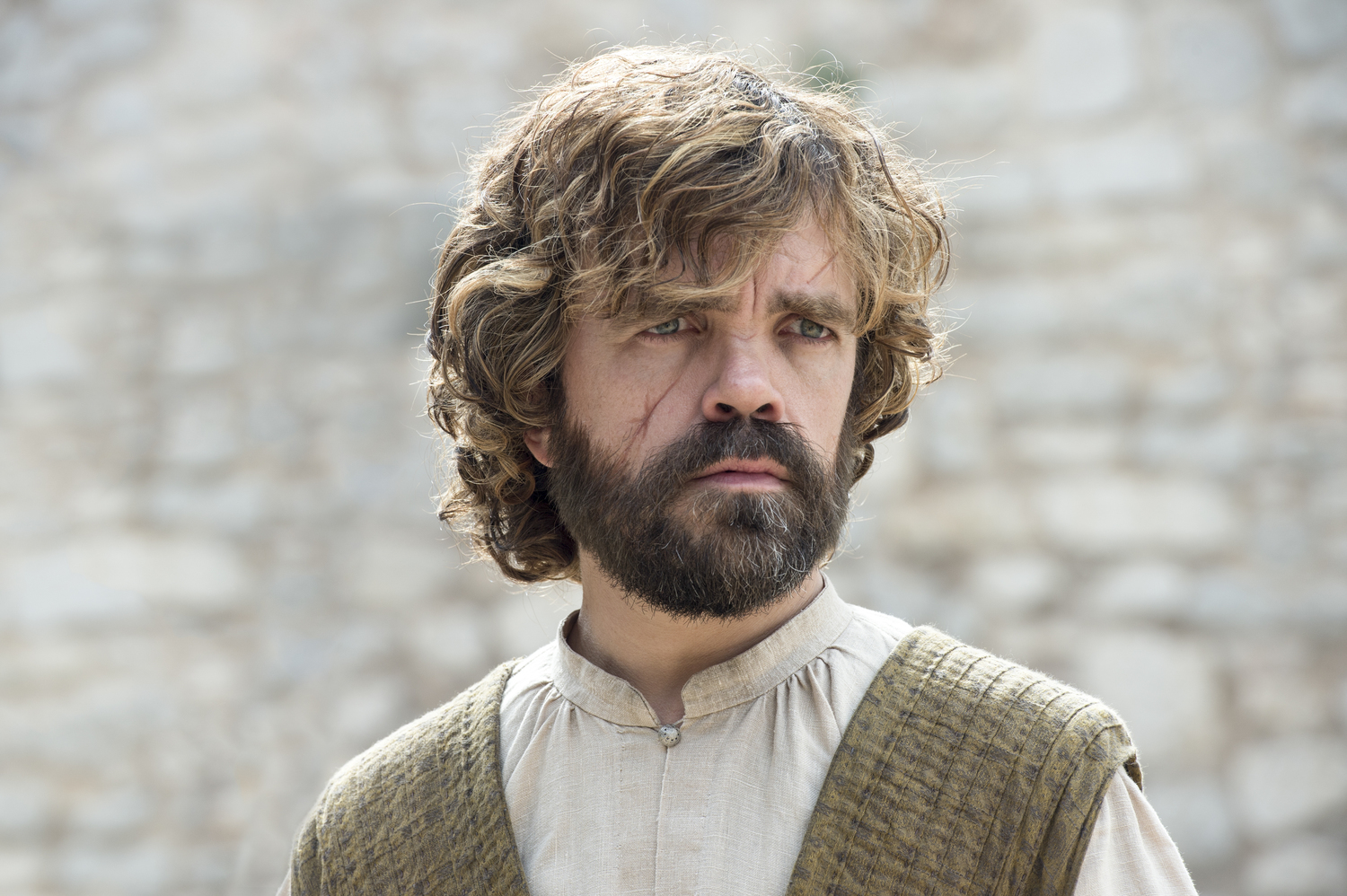 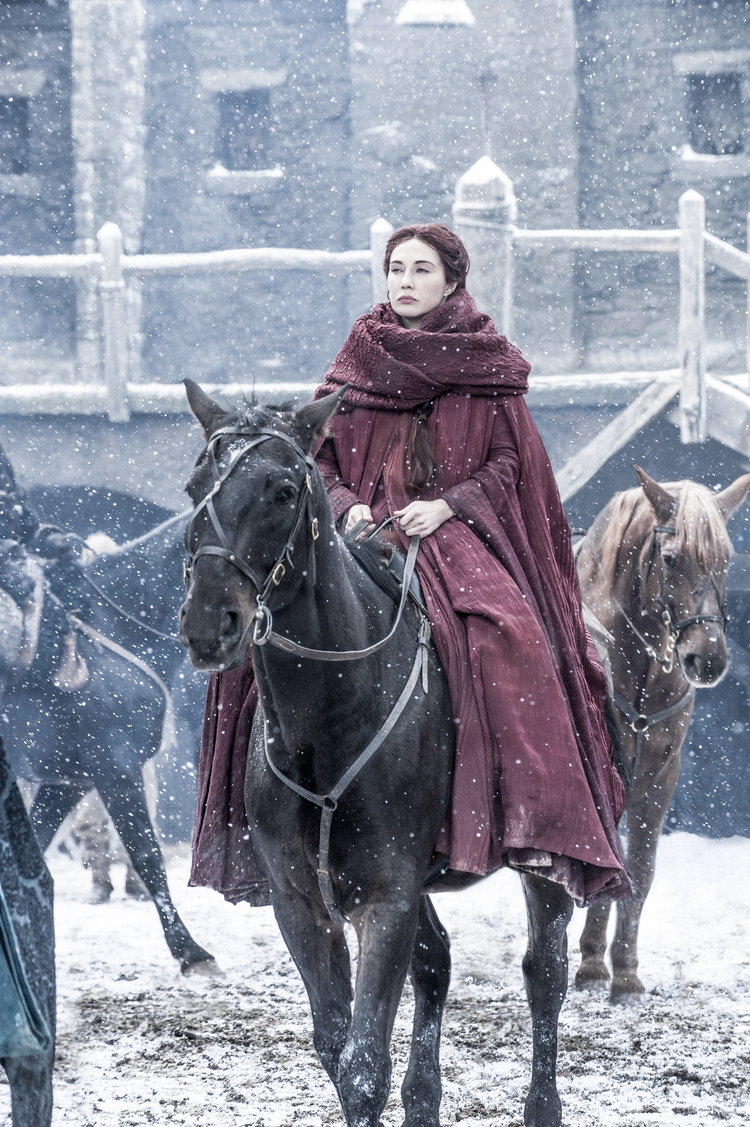