Seven badass female artists who are changing the art world

Being an artist in America isn't easy, and being a female artist is even more difficult. But from photographers to painters to musicians, women across the country are changing the face of feminism in the art world—and it's amazing. Here are seven totally badass female artists that we'd love to get a coffee (or a drink) with. 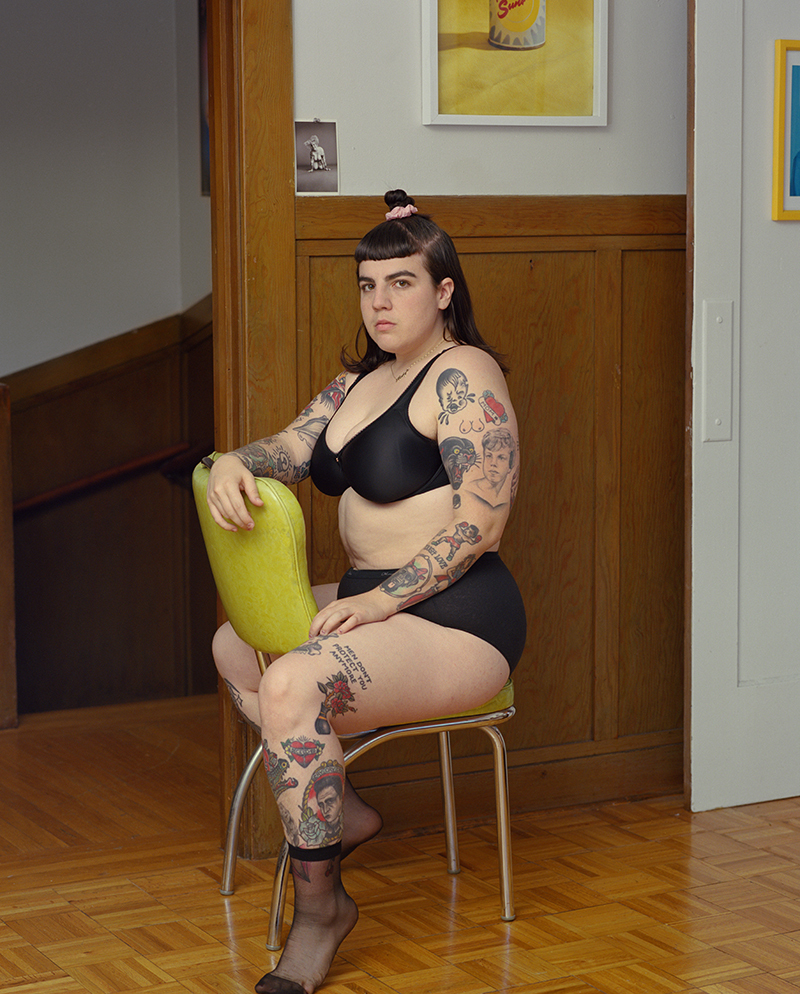 I dare you to scroll through Matalon’s website or blog without thinking “damn, this babe is cool.” Some of her best pieces are those that aggressively reclaim the way women are photographed. One self-portrait of hers—in which she photographs herself topless in a mirror—is reminiscent of Manet’s Un bar aux Folies Bergére (and also of Jeff Wall’s Picture for Women). The image is beautiful, and also cheekily eliminates the need for the “male genius,” a latent idea in the arts that all female artists have to struggle against. Simply put, Matalon is a champion. 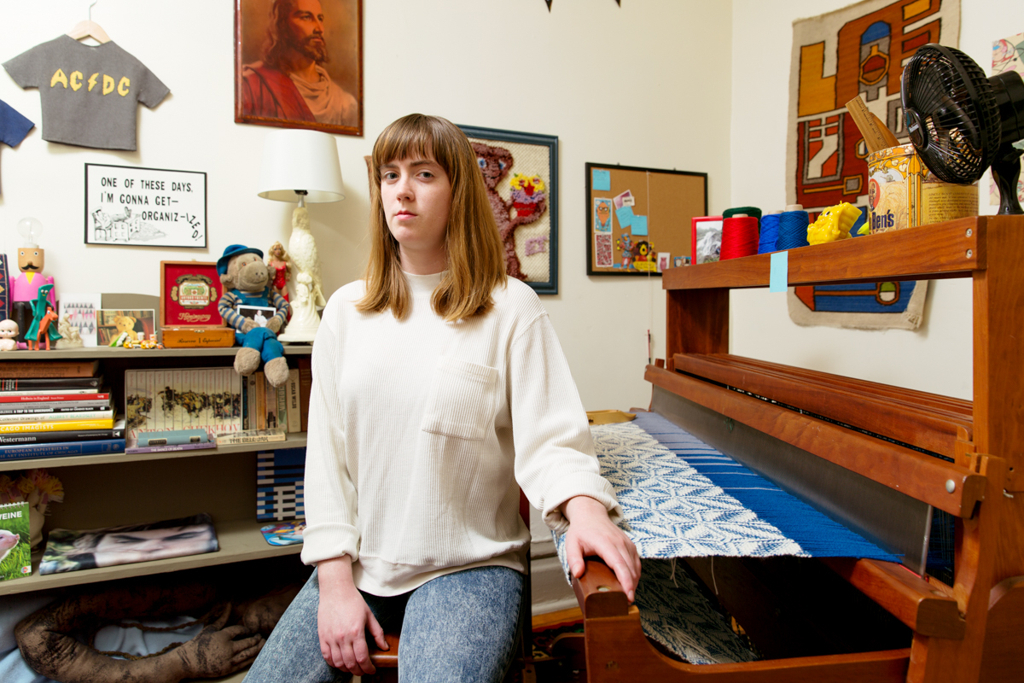 O’Neil’s commissioned textile designs are crazy amazing, and her personal work features the likes of Beavis & Butthead, Laura Palmer and E.T. If this is any indication of her actual TV interests, I’d like to maybe bypass coffee and start binge watching a few shows with O’Neil, preferably on a couch covered in her custom blankets. 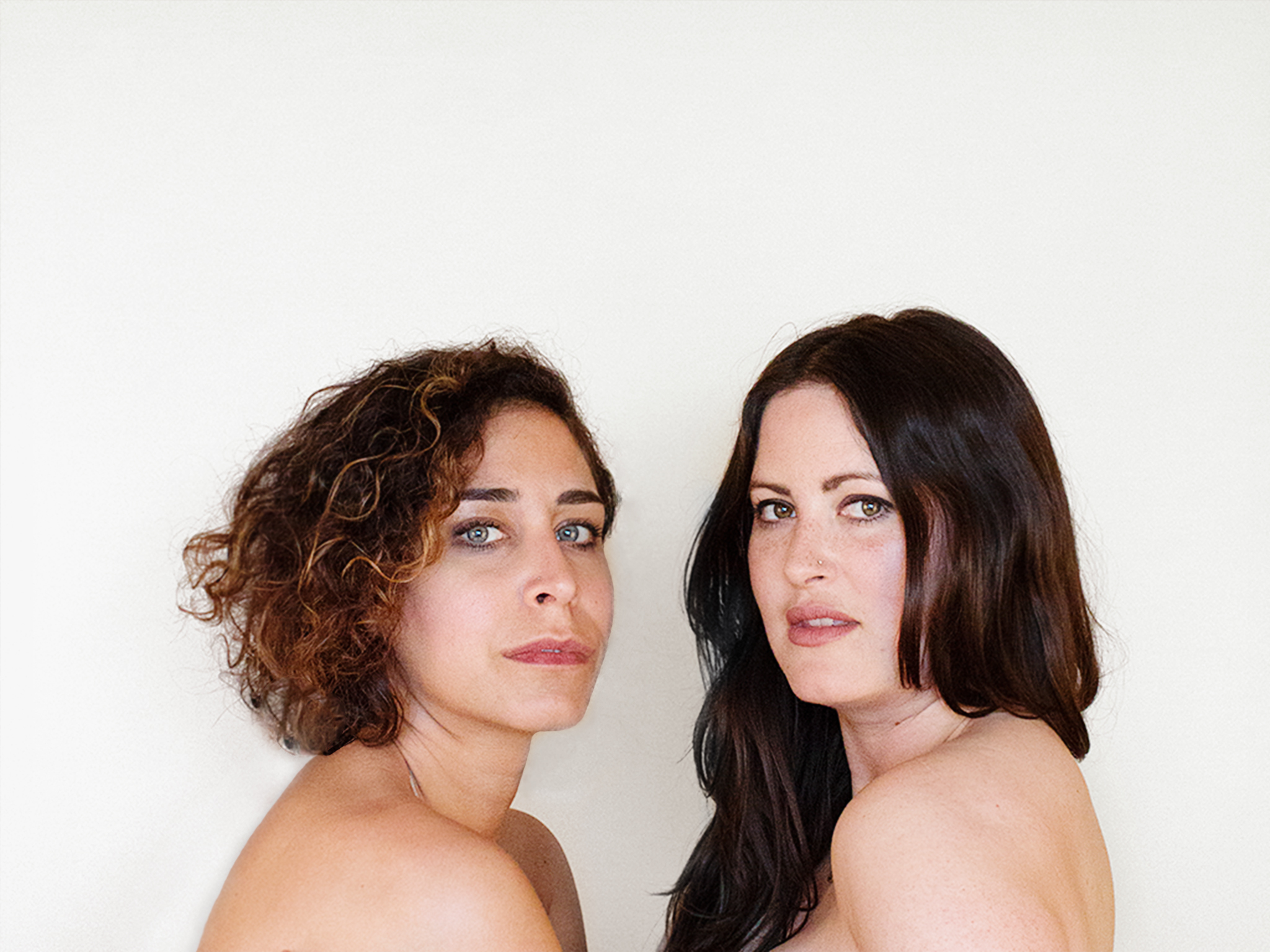 Like many important social movements gaining steam lately, feminism needs voices. In Chicago, Leah Ball and Chelsea Ross have started the campaign "Feminist as Fuck" to act as a documentation of the faces of feminism. Ball and Ross (amazing artists on their own) claim it functions as a record, but I think it has become so much more than that. FAF supplies a safe space for feminists. Scrolling through their pages brings out an optimism that I rarely feel as a woman: that there is a large base of women who love and celebrate other women. Plus, who doesn’t want to wear beautifully designed feminist jewelry everyday? 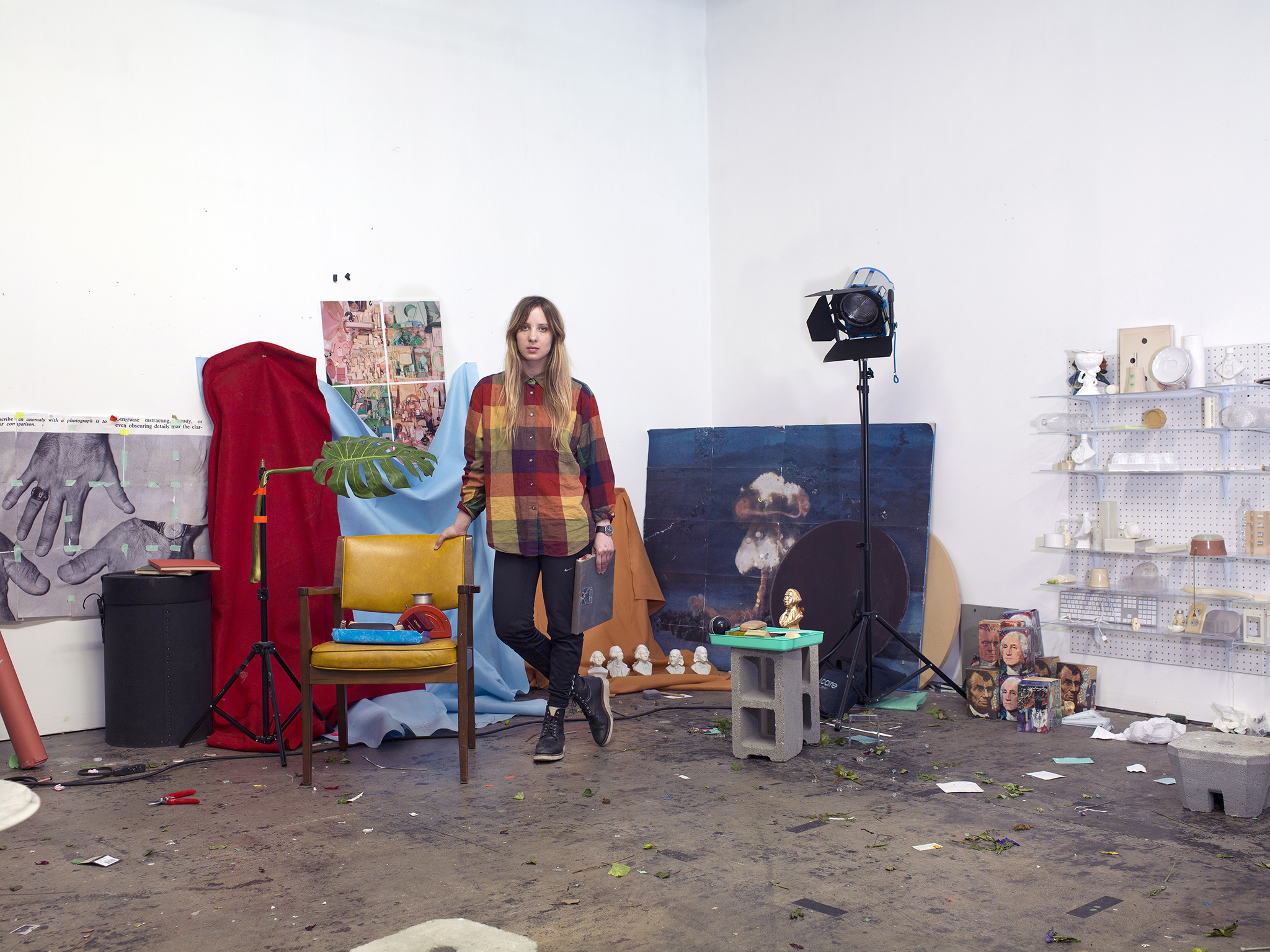 Every time I see a new piece by Cwynar, I sort of just want to cry a little. Not because I dislike it, but because I like it way too much. Honestly, Cwynar is a low-key genius. I don’t really want to even dissect her imagery too concretely, for fear I’ll ruin the religious mystique I hold for her works. But if anyone has any tips on where to find an extra copy of her Kitsch Encyclopedia, let me know, yeah?

I have briefly chatted with Meka Jean on a few occasions and while doing so envied the intelligence of her dialogue—everything she says is meaningful and relevant. Jean constantly makes work that simultaneously brings attention to the oversight mainstream culture shows to women of color, and also acts as a reclamation of her own body/image. With mediums ranging from music to painting to film, Jean aggressively and unapologetically takes back what should have been hers all along. 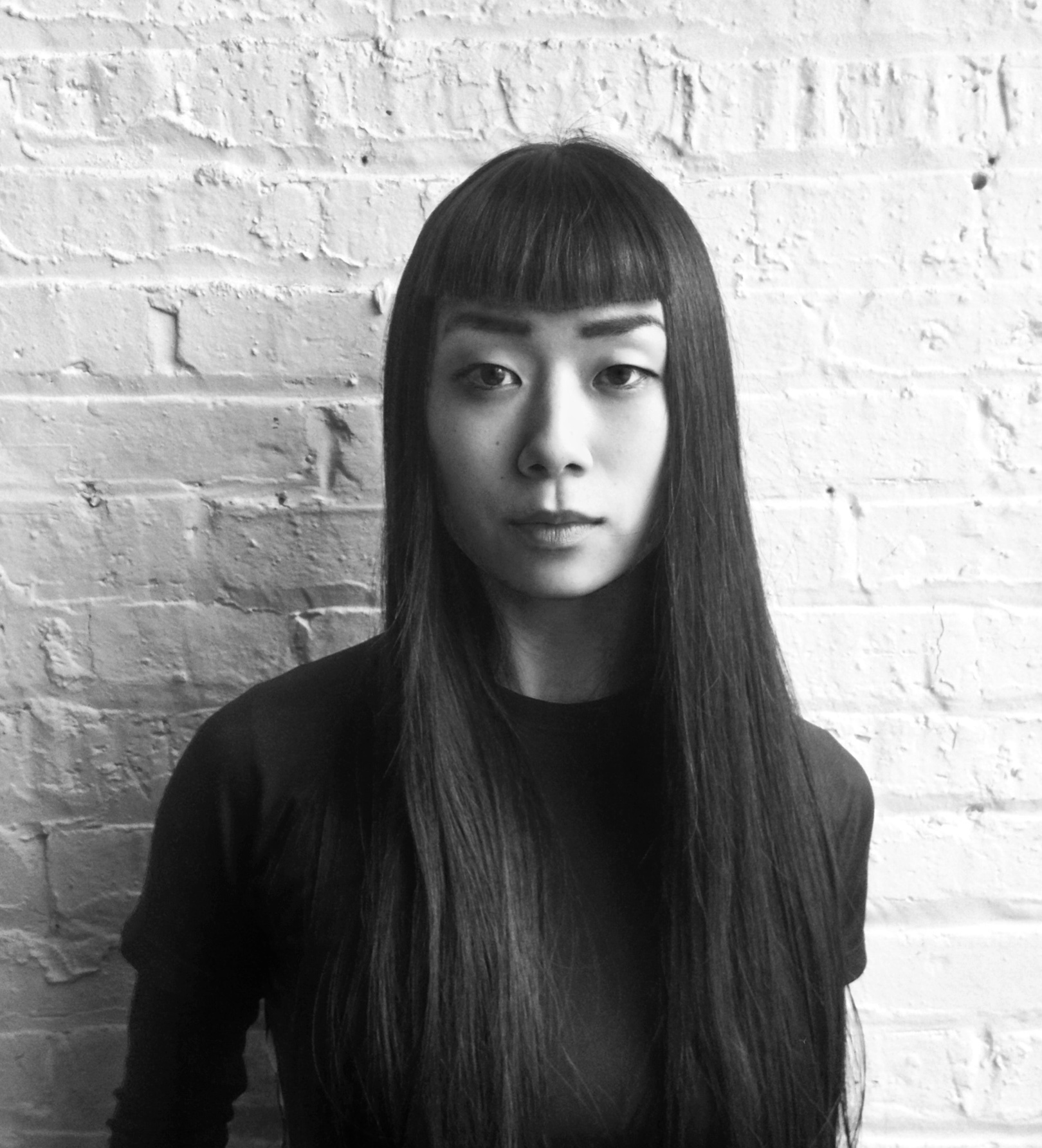 I’ve wanted to purchase every piece Horibuchi has produced in the last three or so years for my own collection. Her body of work is enviably curated, and though each piece in a way intends to erase the artist’s hand, you can see Horibuchi’s in every work. Her style appears effortless while also being painstakingly constructed. If her art isn’t enough (and if it isn’t, you can’t be doing it right), she’s also a co-founder of the rad 4th Ward Project Space in Chicago.