The 8 most annoying band cult followings in America

Listen, music is a beautiful thing. It brings people together in a way that few other art forms can—we get that, and we celebrate it. And we're guilty of having our own little music crushes, of becoming melt-in-a-pile fans when we hear a particular singer's voice squeal from our speakers or a favorite riff roar from the stage.

But there are music fans and then there are music fanssss, and some bands and artists draw an almost cult-like level of allegiance. Whether it's a group of dreadlocked, unbathed people who drive across the country to see what is effectively the same show dozens of times over the course of a summer, or a gaggle of yuppies who regularly use a group's shows as an excuse to "go wild," overly passionate fanbases have a knack for turning musicians into deities. To these fans, it's not as much about the music as it is the scene, and, to the outside onlooker, they're incredibly annoying.

These fanatical folks might not affect your day-to-day life whatsoever, but when they manage to infiltrate your Facebook feed or (god forbid) your circle of friends, it starts to become pretty infuriating. They must be stopped—or at least called out. With that in mind, here are the eight most obnoxious band fan bases in America, and why there are just so terrible. 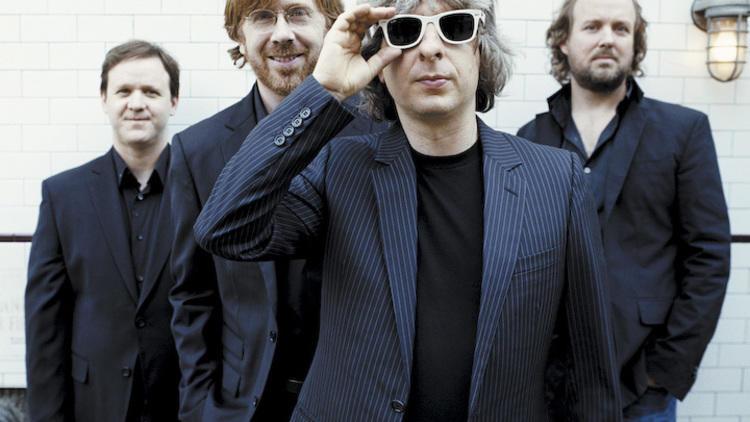 Phish originally formed in the super liberal town of Burlington, Vermont in 1983—that there is Bernie country—and has been the subject of an incredibly obnoxious following ever since. Some of the most loyal Phish Heads spend more time chasing the band across the country than they do with their own families (though they might say that their fellow fans are in fact their "phamily"). Seeing the same band jam out to what is virtually the same set of songs a few times is perfectly understandable. But 50 times? Guys, there are plenty of other fish in...OK, we're not doing that. 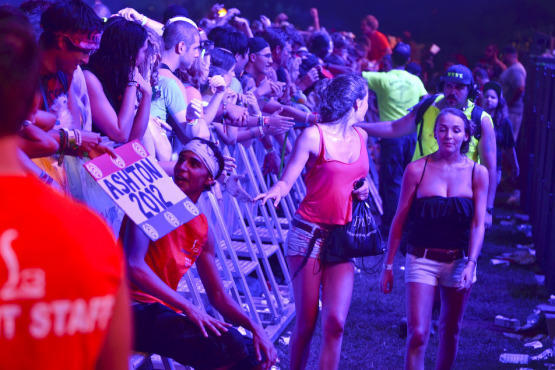 Lorin Ashton, better known as his EDM stage name Bassnectar, has become beloved by dubstep fans over the past decade for his face-melting beats and incredible light shows. A Bassnectar show is basically a utopia for people who have a whole mess of MDMA in their blood, and the experience is so compelling that it leads thousands of die-hard "Bassheads" to cross the country looking to sweat on one another. Bassnectar is certainly different than most EDM, but it's hard to understand the evangelical devotion from Ashton's core fanbase. Their getup alone is enough to make anyone with an ounce of taste squirm, but it's really the hoards of Bassheads who drunkenly spill and scream through cities across the country that's truly gross. 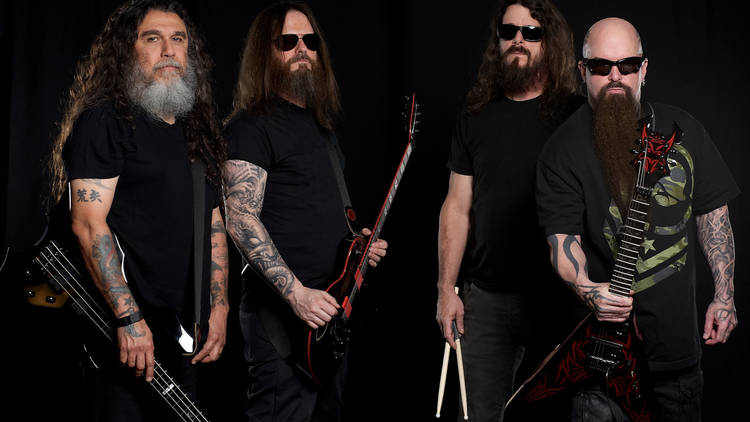 You've probably heard a metal fan (sometimes sarcastically) scream “Slayer” for seemingly no reason. The thrash-metal band is considered to be essential for metal heads across the country, but their level of popularity is a bit disconcerting, especially considering that their lyrics cover topics like murder, torture and necrophilia. But tell that to a die-hard fan and they'll start barking at you like a rabid dog. 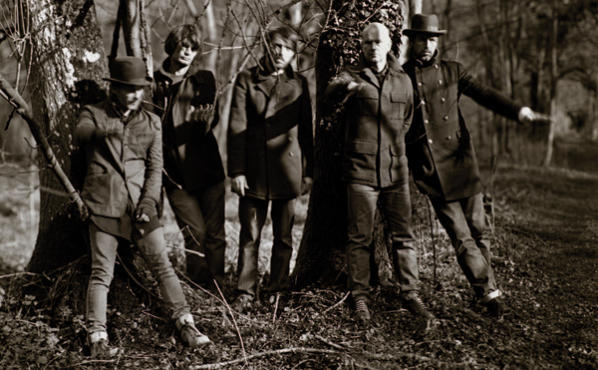 There are Radiohead fans, and then there are the Radiohead fans who claim to be "original" and “loved them before 1994” as if...that's some kind of achievement? The latter group will claim often that their understanding for Thom Yorke's moaning is unprecedented, perhaps due to a copy of Manic Hedgehog that they found in the back of a record shop that's been closed for 15 years. The band's upcoming world tour and current level of popularity draws ire from the group's most devoted followers, who are pretty much the worst kind of hipsters the country has to offer. 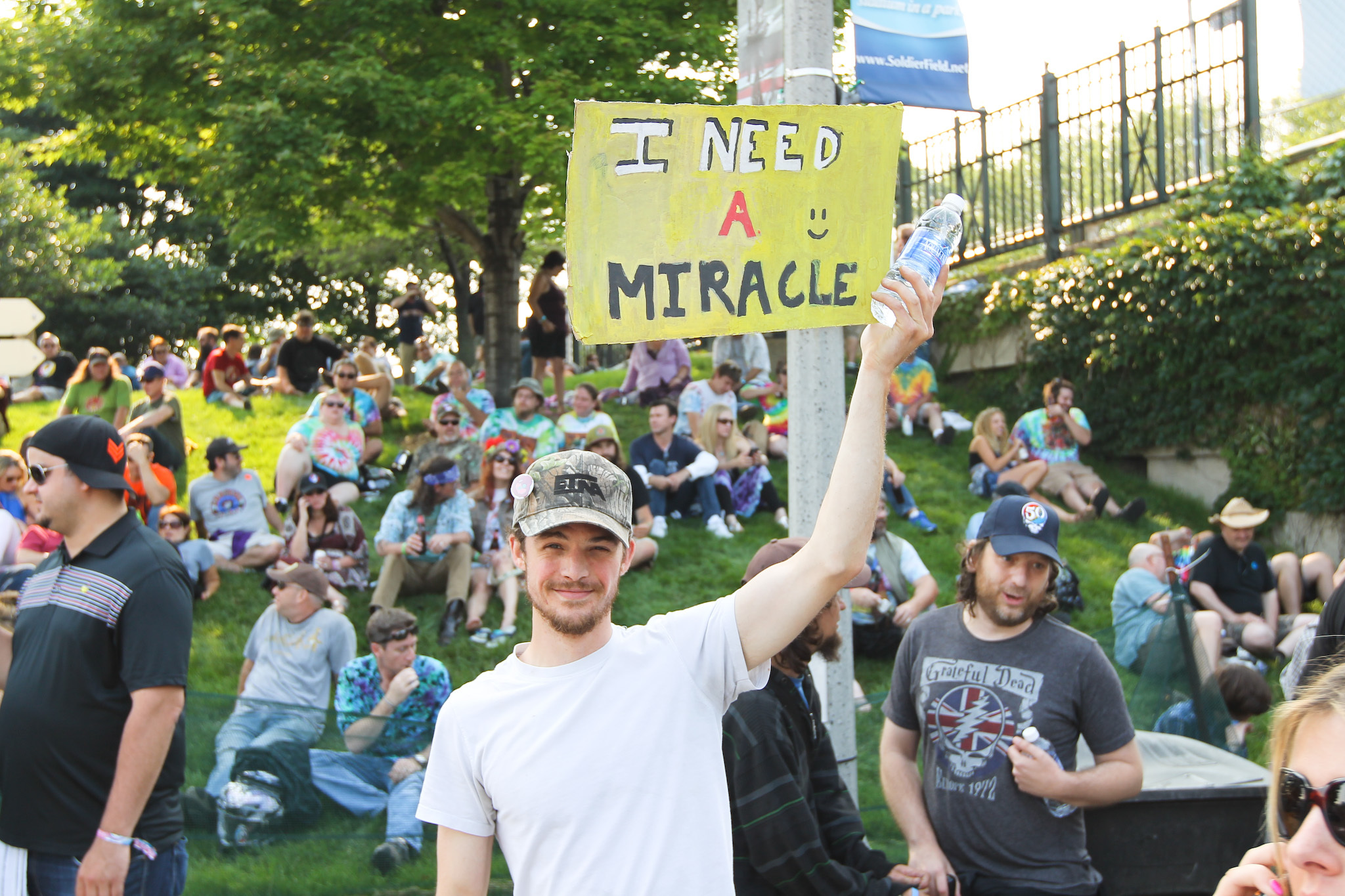 Grateful Dead did their final shows last summer in Chicago and San Francisco (with Phish's Trey Anastasio filling in for the late Jerry Garcia), but it's worth noting how truly obnoxious their fan base is. Dead Heads from across the country flooded into the pair cities "looking for a miracle" ticket last summer, bringing with them a strange, eye roll-worthy attempt to rekindle the spirit of the 1960s. 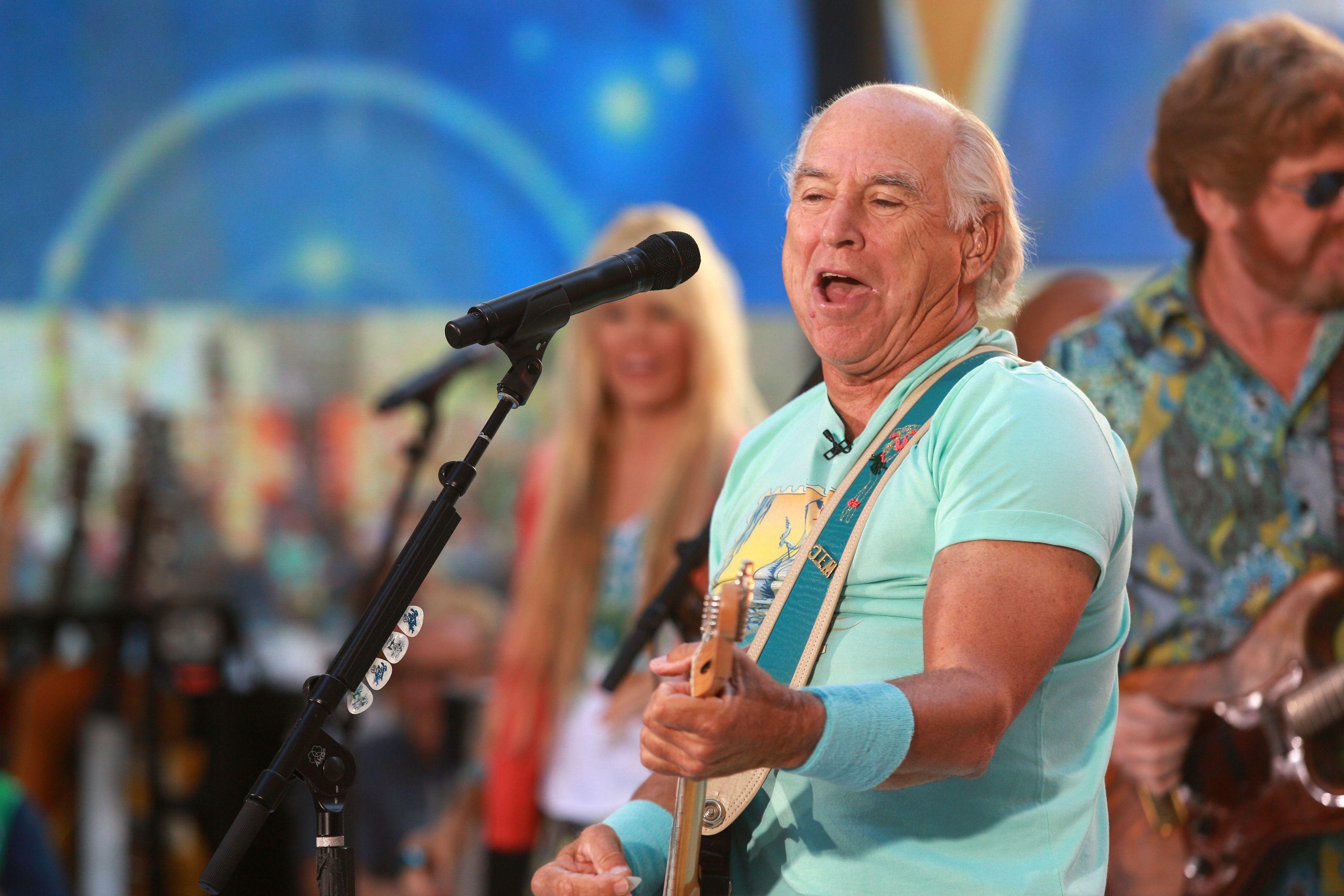 For some inexplicable reason, white men who came of age in the late 1970s and early 1980s go bananas over Jimmy Buffett. His kitschy hits like “Margaritaville” and “Cheeseburger in Paradise” were so successful that the musician was able to spin them both into themed restaurant chains. His country-yet-poppy Americana tunes are pretty cringeworthy, but the number of Tommy Bahama shirts in the crowd at any one of his shows is enough to induce vomit. 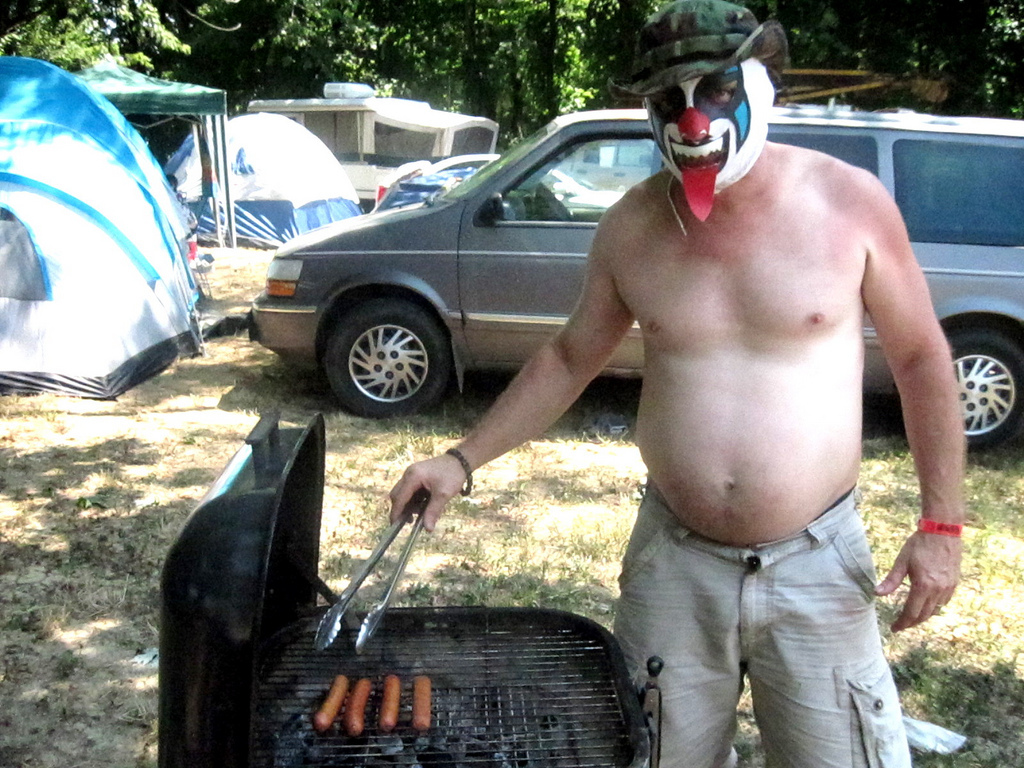 There's really no good way to describe Juggalos, the term used to refer ICP's following. These people are terrifying. They love the terrible soft drink Faygo, and dress in a sort of garb that looks like a mix between the outfits worn in The Purge and crusty street punks. Insane Clown Posse's music isn't that great, but the Juggalo lifestyle is beyond music—there's an annual “Gathering of the Juggalos,” a festival that draws more than 100,000 fans who seem to really, really dislike civilization and everything that comes with it. 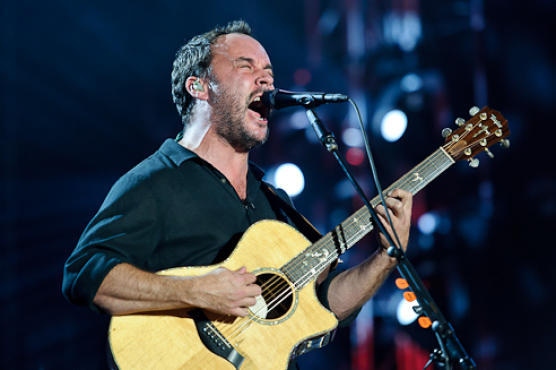 “Dave” was a god for frat bros in the ’90s and aughts—heck, the band's tunes can still be heard on college campuses across the country. Dave Matthews Band's rhythm section isn't bad at all, but Matthews' moaning vocals are truly terrible. Nevertheless, DMB bros flock to his shows like iron to a magnet with terrible taste and questionable behavior in tow. It's hard to believe that the band is still a thing, but, somehow, they've managed to remain relevant for 25 years.