When you think of Pembrokeshire, chances are it’s the historic town of Tenby that comes to mind. If you’re Welsh, you probably spent lazy Sunday afternoons on North Beach dripping ice cream on your grandparents’ shoes or learning about how Henry Tudor launched his bid for the British throne from that same raspberry-ripple-stained spot. If you’re a visitor, you’ve probably come to see Wales’ – ahem, superior – answer to Cornwall.

If it’s true Welsh tranquillity you’re after, though – the sort Gwyneth and Co would medi-gasm over – head north-west to Lawrenny. Located on the peninsula of the River Cleddau within Pembrokeshire National Park, the village is home to greystone farmhouses, a local pub, a bakery, a hostel, a village shop and around 500 people. It’s a corner of the world that benefits from the unique alchemy of being frozen in time, yet conveniently connected to the A477.

That’s probably why luxury glamping site The Little Retreat is thriving. Starting out as the brainchild of health and wellbeing entrepreneur Amber Lort-Phillips, the project was brought to life during the early days of the Covid-19 pandemic with a few helping hands from the local community. Fast-forward a year and you’ll now find four geo-domes situated on the slope of the upper walled garden on the town’s old castle site.

Each dome is fully insulated, fitted with a super-king bed, Smart TV, coffee machine and telescope, and comes with a private kitchen and bathroom. Outside, there’s also a rattan furniture set, a small garden and – the real USP – a wood-fired hot tub. In short, what The Little Retreat offers is no-shame-attached relaxation. There’s no ransom to pay for asking for the WiFi password. No firewood to be chopped to make your morning brew.

Depending on how seriously you take your glamping, you have the on-site option of baking al fresco on the outdoor firepit, cooking using a standard-issue oven, or heading to the recently opened Annwn restaurant. If the latter tickles your fancy, expect a ten-course meal, featuring dishes such as slow-cooked duck egg yolk, hare loin and birch vinegar meringue, cooked by local chef Matt Powells. Having worked for Raymond Blanc before swapping the kitchen for life as a fisherman and a brick-and-mortar abode for a camping pitch, he found his way back to the stove to set up his own restaurant specialising in locally foraged ingredients earlier this year.

Starting at £120pp, eating at Annwn isn’t cheap, but there’s something to be said for spending the day foraging for the grub you’ll later be eating. As part of the price, an excursion is run by local polymath Gary Thomas – he’s also the head gardener, engineering brain behind the domes and an amateur historian – who’ll point out the best spots to find wild garlic and sea radish while regaling tales of the local Starbucks family (yes, that one) and myths from the Mabinogion (Wales’ book of legends). There’s even a compost loo en route if you’re feeling particularly adventurous.

If food isn’t your bag, wild swimming, canoeing, paddleboarding, yoga and gin workshops can also be arranged – activities that have become the backbone of The Big Retreat Festival, which takes place in the grounds each summer. Last year, more than three thousand revellers descended on Lawrenny to see the likes of Toploader and Mr Motivator in action.

But if you ask me, it’s the little things The Little Retreat does best: the spotlighting of local bakers and brewers across the grounds, the stargazing guide left next to the telescopes inside the domes, the planting of a tree for every booking made. It’s a place built on eco values and teamwork that you want to tell your friends about, but when there are only four domes on offer, decide to keep to yourself. The sort of place that if anyone asks about the Pembrokeshire coast, you point them in Tenby’s direction. 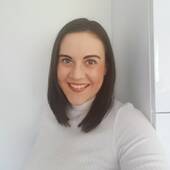 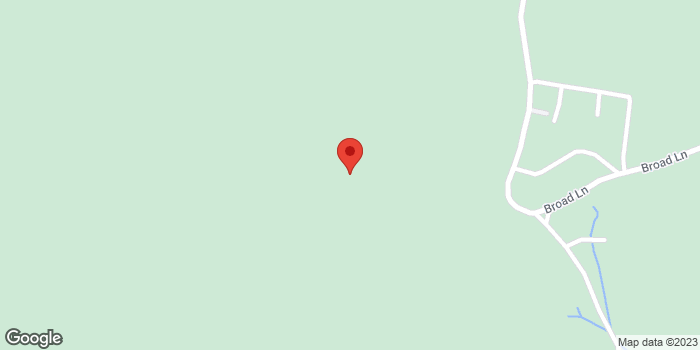