SXSW bills itself as a place to discover new bands (and films and technology), and yet the best act I saw at the festival was ESG, an influential post-punk outfit celebrating its 40th anniversary. The band, whose grooves provided the samples for countless hip-hop and dance songs, took the stage with minimal fanfare but didn't disappoint with a high-energy set. I didn't even realize they'd be in town until I wandered past a poster for their gig—all it required was a quick e-mail RSVP and I was in. Such is SXSW.

Despite the constant worry that the festival is getting too big, or overwhelmed by sponsors, rising acts still march out to Austin, and good music is hard to miss. Some great live sounds I saw for the first time included the jazzy indie-pop of Crumb, the sax-fueled rock of US Girls, the sparse soul of Nilüfer Yanya and the Sabbathy psych-metal of ORB. It was only a fraction of the music on offer and still, there was plenty to go around. (All those bands—and the groups in the playlist below—will be touring the country soon. If you aren't an Austin local, you'll likely be able to see them in a few weeks when they come to NYC, LA or your fair city.)

So what makes SXSW special? One undeniable feature is the way it showcases local acts. Composer Graham Reynolds, known for scoring films by fellow Austinite Richard Linklater as well as writing music for theater and dance, performed as part of a jazz quintet at the Elephant Room, a basement-level club with walls lined with dingy dollar bills, a low ceiling and a series of pillars that split the already cozy room in half. The set was energetic and free, playing standards (the opener was a rollicking take on Duke Ellington's "It Don't Mean a Thing") and original compositions in an unusual trombone-violin-drums-bass-piano combo. You could get in with a badge, or pay a minimal cover.

Similarly, you didn't need a badge to attend KUTX Live at the Four Seasons. A $15 donation to local nonprofit the Trail Foundation got you into the early morning series that hosted sets in a conference room while offering coffee and breakfast tacos. Most festivals don't offer live music from 7am till 2am the next morning, but that's the beauty of SXSW. Free music is everywhere, and open-to-the-public day parties and mini fests (like the annual lineups at the Hotel San José) rival official events.

As the film and interactive events seem to be ramping up in size and spectacle (see: the premier of Ready Player One), the music festival succeeded by keeping the focus on up-and-comers and the occasional potent vet—as it should be. I've created a playlist of my favorite acts, old and new, that made this year's festival special. Enjoy, and see you next year. 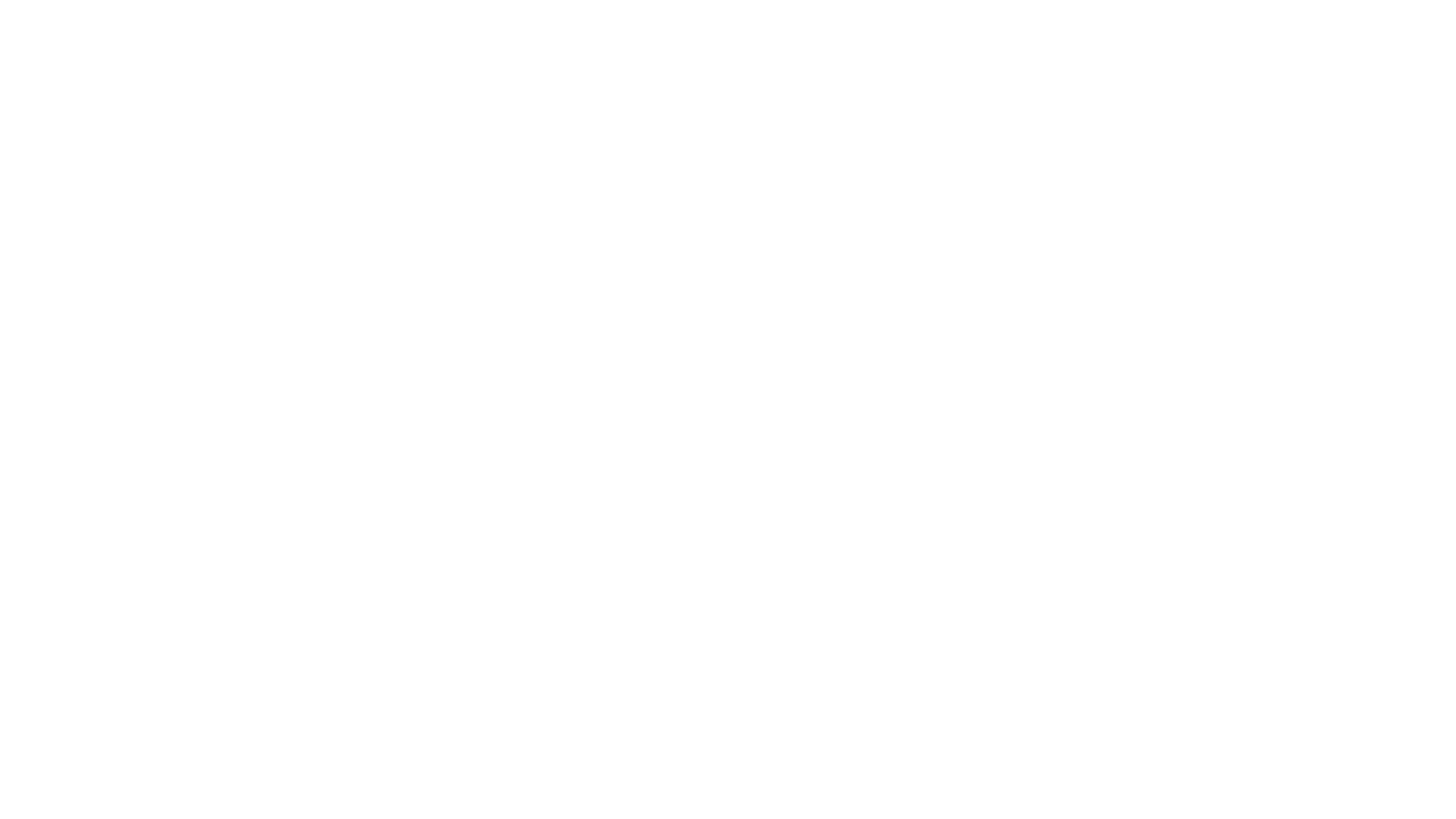 Andrew is the Music editor at Time Out New York. Catch him at your local music venue, taqueria or cineplex. Follow him on Twitter at @andrewfrisicano.