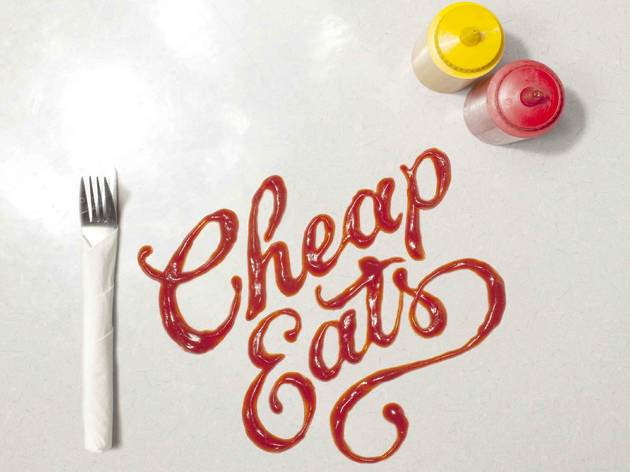 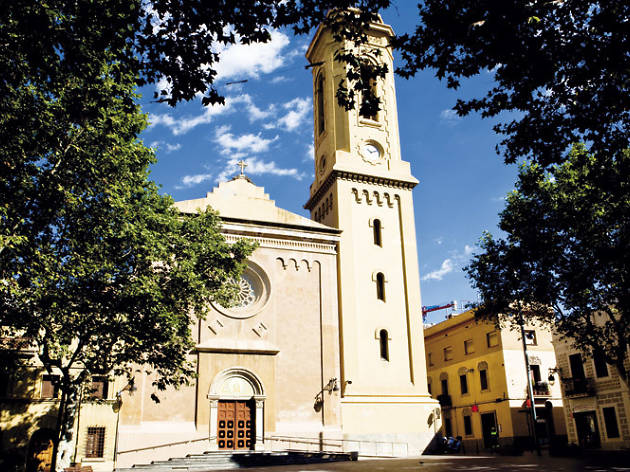 Barcelona boasts hundreds of beautiful squares, and some with low-cost food and drink 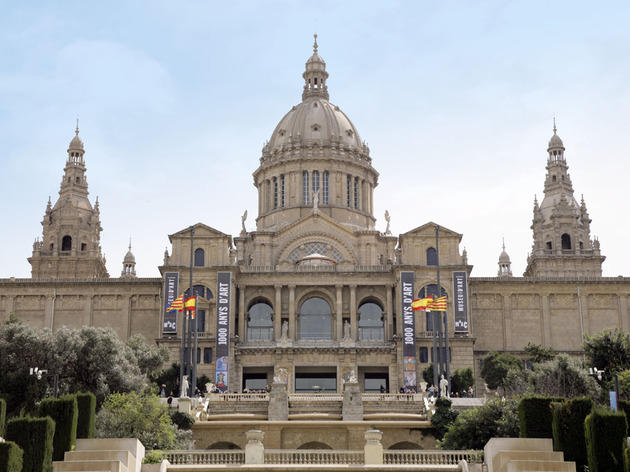 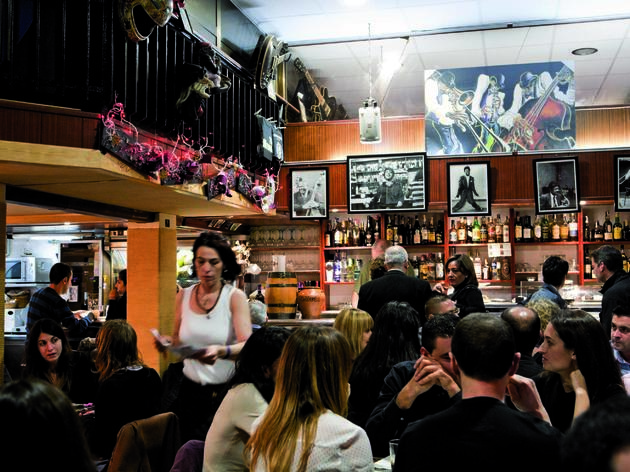 Top bars to drink on the cheap

Our guide to quenching your thirst without breaking the bank 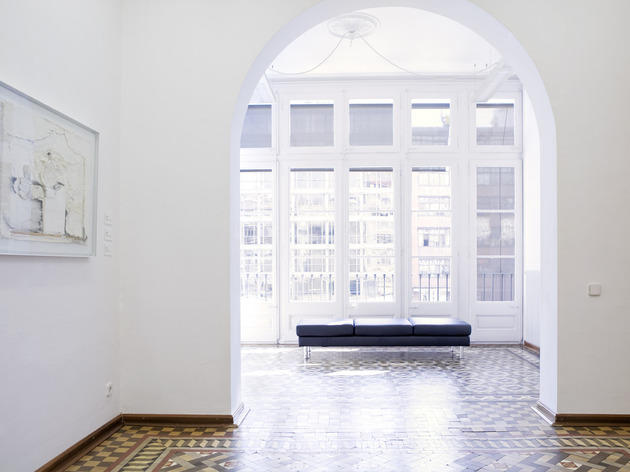 Don't miss out on the city's free galleries with photos, sculptures, and more

Bars on a budget 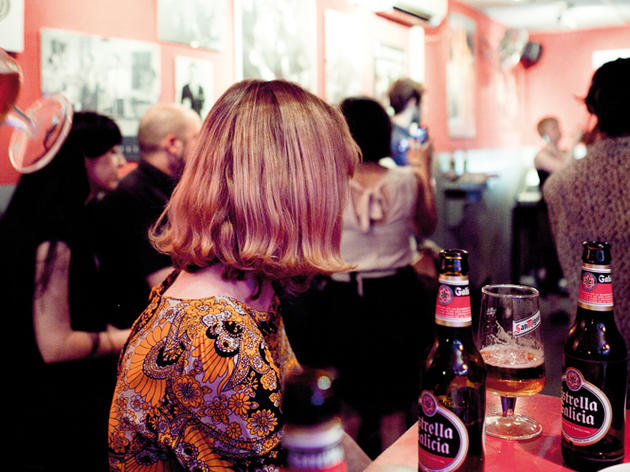 Named for the song by the Sonics, Psycho is a rock and roll bar that ticks all the boxes 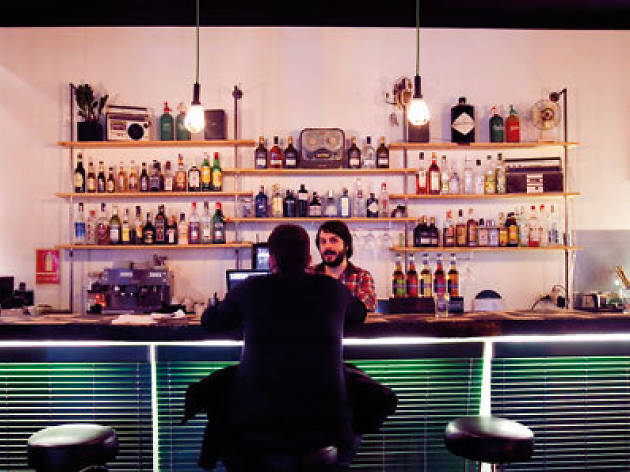 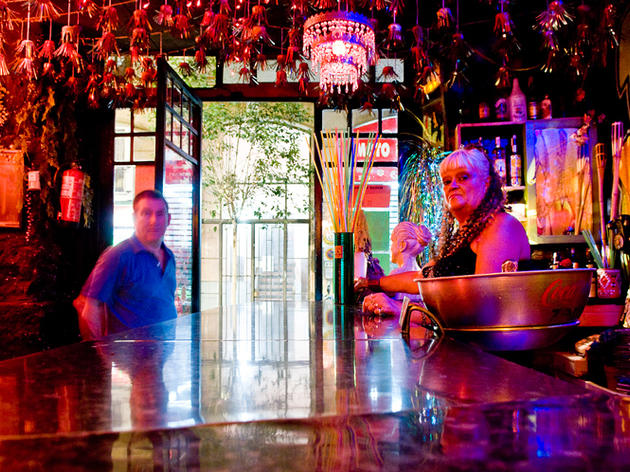 Another kitsch bar reminiscent of those in post-Transition Spanish films

This epicentre of good beer on tap, the best tapas and superlative rock music is back 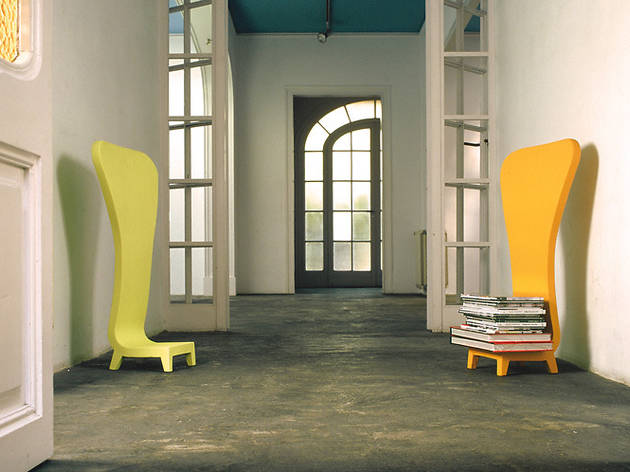 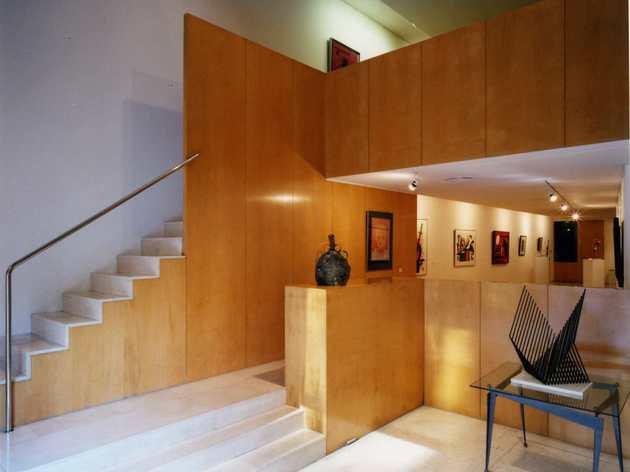 Joan Gaspar has worked with young but strong artists, and has exhibited the works of artists from the Paris school 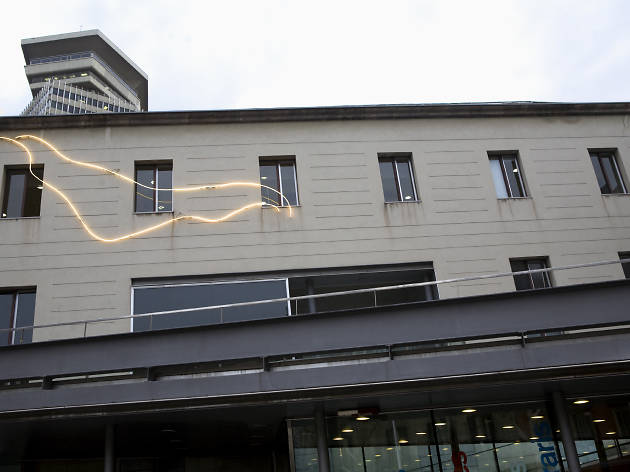 Check out this multidisciplinary centre for art, science, thought and communication 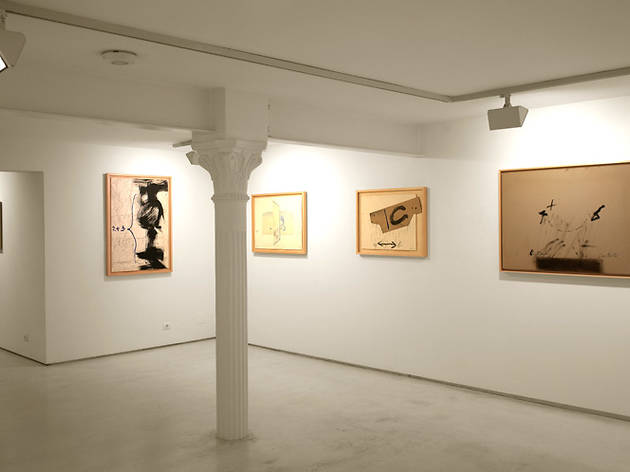 Owned by the son of the famous painter, Tàpies hosts a classy mix of locals and internationals 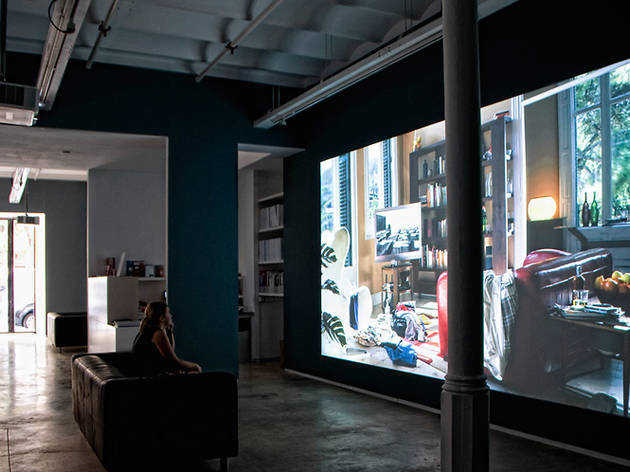 This space shows photography and video, and hosts the occasional performance 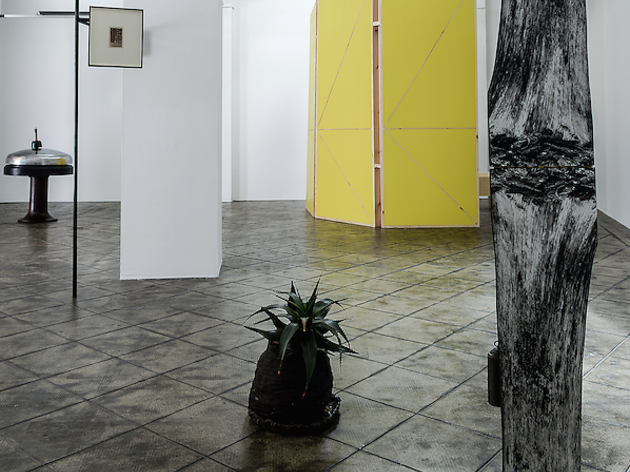 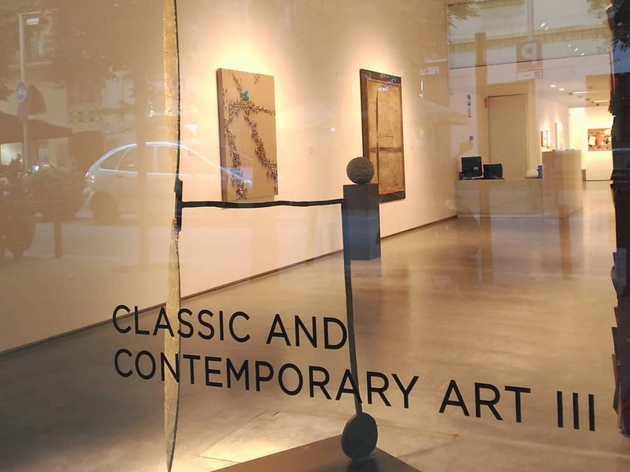 The Marlborough family of galleries was founded in London in 1946 and won prestige in the 1950s for being the first gallery to show the German Expressionists in London. By 1958 Marlborough was representing such artists as Oskar Kokoschka, Henry Moore, Francis Bacon, Victor Pasmore and Lucian Freud.In 1962 the New York gallery was opened, followed by Tokyo and Madrid. They also have spaces in Chile, Florida, Monaco, Chelsea and, of course, Barcelona, which was inaugurated in 2006. 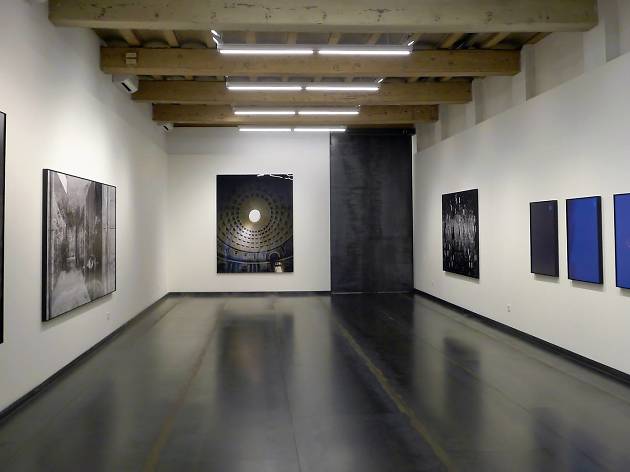 This historical gallery of Barcelona was founded in 1991 and recently moved to Trafalgar Street in 2015. The space is headed by Carlos Duran and Chus Roig and stands out for its eclecticism. The gallery supports young artists, but also known names from the national and international levels. It flees from unidirectional thinking and speaks all kinds of artistic languages. 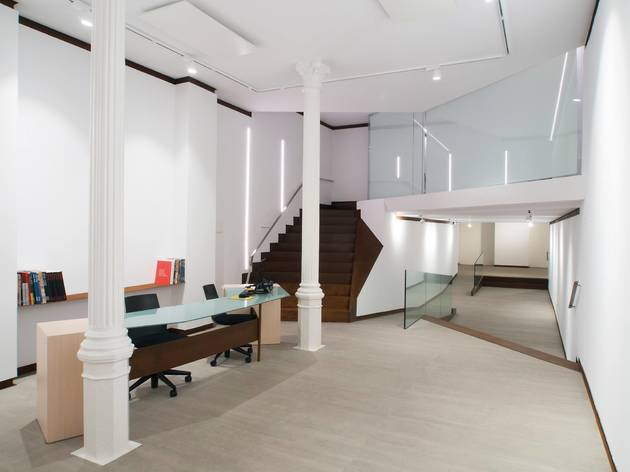 Specializing in postwar art, big names like Miró, Picasso, Dalí, the members of Dau al Set and artists who had a special link with Catalonia, such as Calder, Magritte, Chagall, Chillida, Saura or Millares can all be found here. Each piece has a purpose and is a result of an intense process of research and documentation.