La Carretera del Vi is a wine tourism activity that rediscovers the former route that linked the Penedès vineyards to the Garraf beaches. It’s the first wine road in Spain, so you’ll make the most of your getaway to Garraf to get to know this initiative and visit some of its wineries. But you’ll have time to do many other things! If you want to join us, you’re welcome. 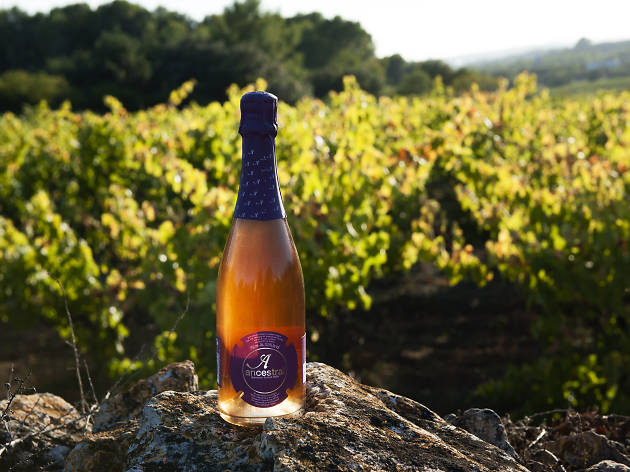 The Celler de l’Hospital Sant Joan Baptista de Sitges is one of the most recent to join La Carretera del Vi. The estate conserves the only surviving malvasia vineyards grown in the town since this grape variety arrived in the 14th century. So, you’ll start the getaway by discovering this place. You can visit all year round but you must book first. They will certainly explain how the wine is made but also the name of the winery and the history of the estate and the Llopis family. And all rounded off by a wine tasting.

We’ll also try the Indianos Route in Sant Pere de Ribes. For those who don’t know, the ‘Indianos’, also called ‘Americanos’, was the name given to Catalans who, mainly in the 19th century, went to the American colonies to make their fortune, and many of those who succeeded built a big house or gave large amounts of money to have other often outstanding buildings constructed when they returned. Many ‘Indianos’ were from Garraf, and this is why towns such as Sant Pere de Ribes are full of houses they had built. You can go to the town’s Tourism Office and ask for a leaflet to guide you around the most interesting buildings and streets or join a guided tour to Sant Pere de Ribes that follows the Indianos Route. The Plaça de la Font, the clock on the current Town Hall, the Església Nova, Can Mauri, Can Milà de Palou or Can Giralt are some of the town’s features and places with an Indiano influence.

If you have time before lunch or in the afternoon, you can visit the Vega de Ribes winery, a family business for the production and bottling of quality wines made from grapes grown on its own estate. The vines are grown using organic methods and share the land with other crops and livestock, while the country house dates back to the Middle Ages. 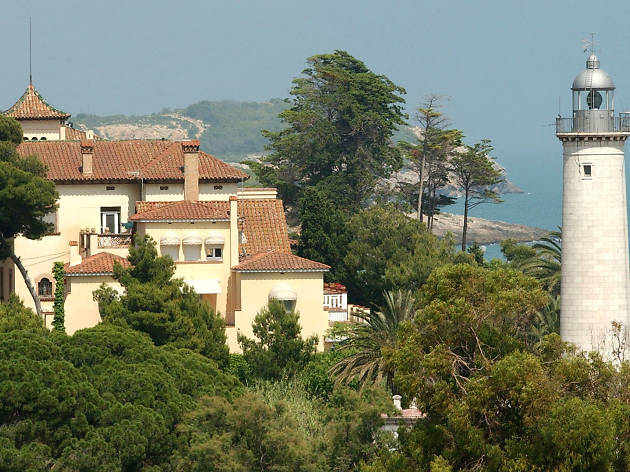 You’ll find lots of good restaurants in the region. Many of them use local products in their dishes supplied by producers who form part of Origen Garraf, an initiative that seeks to explain and promote the products typical of the region, such as the ‘perruqueta’ curly endive, the Vilanova prawn, the ‘punxenc’ sea snail, ‘brotonera’ cabbage buds called ‘espigalls’, or the aforementioned malvasia.

You’ll end your trip at Espai Far, in the capital of the region, Vilanova i la Geltrú. Located in Sant Cristòfol Lighthouse, the centre houses two museums: the Museu del Mar, with the Víctor Rojas rescue boat as its star exhibit, and the Museu de Curiositats Marineres Roig Toqués. Both give you a good insight into the rich fishing heritage of the town. With this taste of the sea, it’ll be time to bring your visit to the region of Garraf to an end. 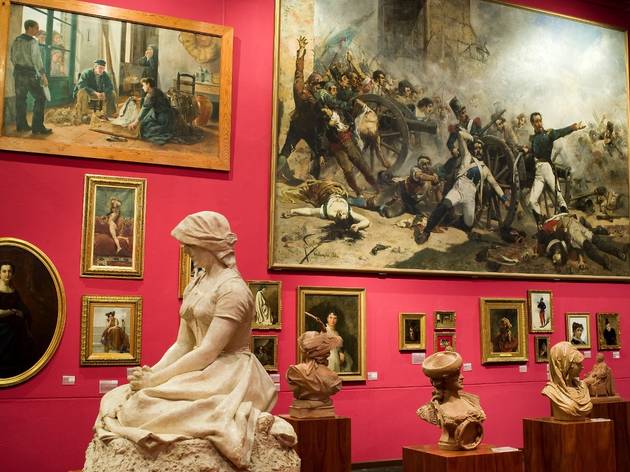 Founded in 1884 by politician and writer Victor Balaguer i Cirera, the original nucleus of the Balaguer Library-Museum consists of the books and artworks that he gathered throughout his life, alongside the many donations received from prominent personalities. The museums’ art collection consists of over eight thousand pieces. In the permanent collection special attention is paid to the examples of art of the nineteenth and twentieth centuries, the quality of which led to the museum becoming a section of the National Museum of Art of Catalonia. 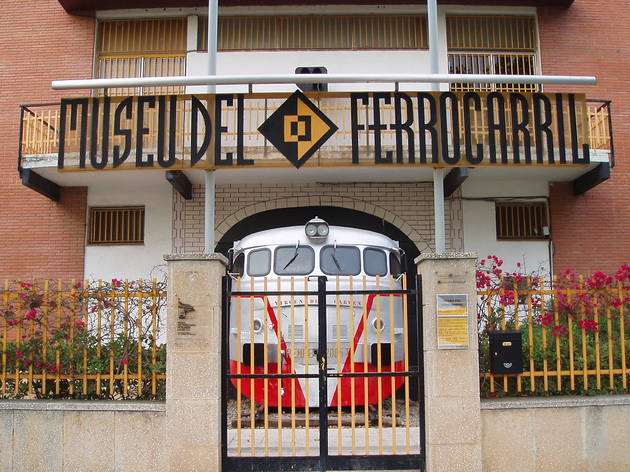 Located right next to the train station, the Vilanova Railway Museum has one of the world’s largest collection of railway related items in the world, including more than sixty vehicles from all eras, countries and technologies, with 28 steam locomotives dating from the late nineteenth century, including the oldest in Spain and the last one that was in active service in the country . Also on exhibition are wagons, diesel and electric engines and other curious vehicles. 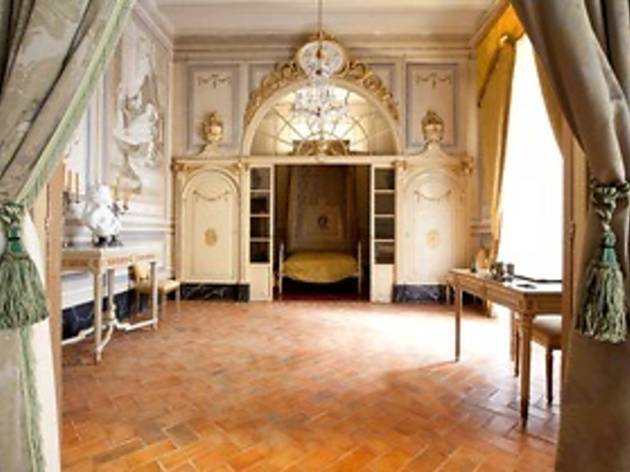 This Romantic Museum is set in the old Papiol family home; this was an influential family that moved to Vilanova in the middle of the 17th century and whose wealth was acquired through buying properties and marriage. The house conserves the original structure, layout and decoration. Its exteriors are in line with the austere style of the time with a neoclassical façade and painted architectural motifs. The inside, in contrast, is remarkable for its fastidious elegance. The tour of the building takes in the family quarters the servants’ quarters and the garden. 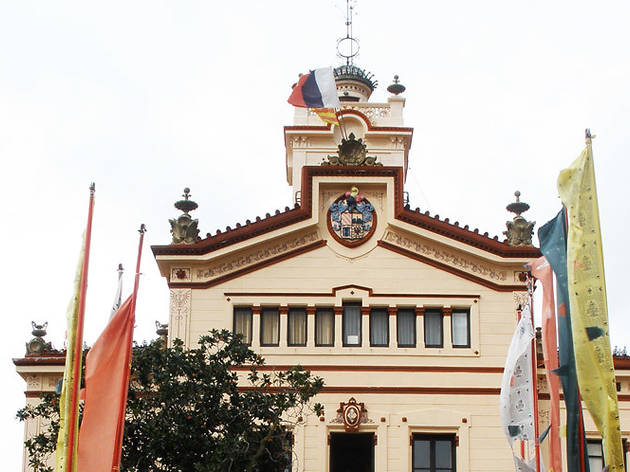 An old house belonging to indianos, set in the heart of the Garraf Natural Park,Palau Novella has become the site of Catalonia’s first Buddhist monastery. You can explore it on a guided tour that will introduce you to the religion’s art and sacred objects. The monastery also holds meditation workshops that are open to everybody. It is located in privileged surroundings that are also worth visiting.