In Altafulla, an iconic town in a privileged location on the Costa Daurada, you can enjoy all the calm and beauty of a coastal resort with an important artistic and cultural heritage that still conserves many remains bearing witness to its past: its historical centre, known as the Vila Closa, Els Munts Roman Villa, the seafront promenade... The town also offers a wealth of entertainment and sporting and cultural events all year round. 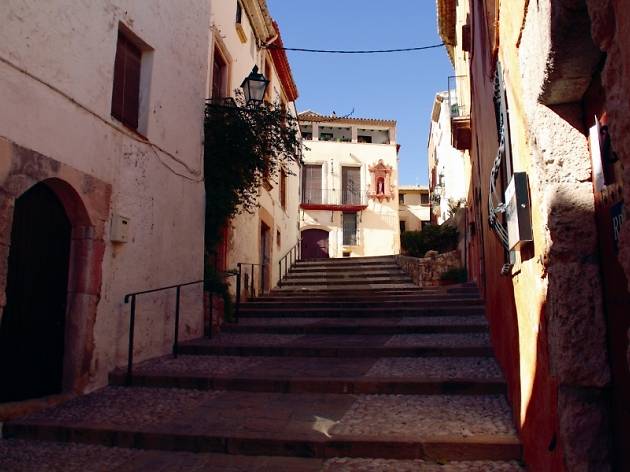 The Vila Closa is the town’s walled medieval historical centre, though most of the houses you'll find here date from the 18th century. It was declared a historical-artistic ensemble of national cultural interest by the Generalitat government in 1998.

The Plaça del Pou is one of the iconic sites in the Vila Closa. Dominated by the porticoed town hall building, it dates from the early 19th century and is surrounded by a number of noble mansion houses that make up a harmonic and balanced ensemble. Opposite the town hall is the monument to the 'castellers' (human towers) which was sculpted by the local artist Martí Royo. The ensemble made up of the castle, the Church of Sant Martí and the rectory ennobles one of the squares with the best acoustics in Catalonia, which has played host to the many music and poetry performances held on summer nights, such as the town’s Voices Festival and Concert Cycle.

The town’s barns and threshing houses and its dry-stone huts were built for agricultural and fish-farming purposes. Many of these buildings are expressions of the heritage of an agricultural past that has now largely disappeared. Nowadays, most of them have been converted into municipal buildings or are the headquarters of the town’s cultural, social and sporting associations, such as the Mostra d’Altafulla and the Era del Senyor, which offer insights into the town’s rural past. 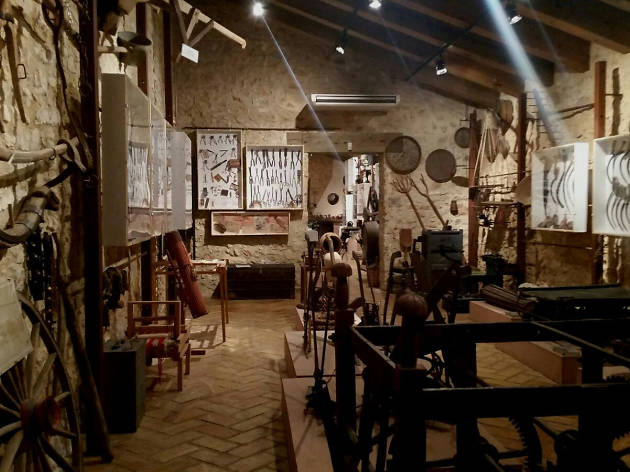 You've wandered around the streets of Altafulla in the morning, and since it tends to get dark early in the autumn and winter months, the afternoon is a good time to head to the town's Ethnographic Museum, in Camino de la Ermita, which is in the Era del Senyor, in front of the Altafulla Castle. The museum is open every Saturday and Sunday from 6.30pm to 8.30pm.

The museum's exhibitions are divided into two rooms: one where you can see tools used for making the most out of natural resources, such as those for agriculture and the care and use of animals; and in the other room there are tools used for cultivating grapevines, making wine, harvesting fruit trees, and for fishing as it related to daily life in the 19th and 20th centuries. 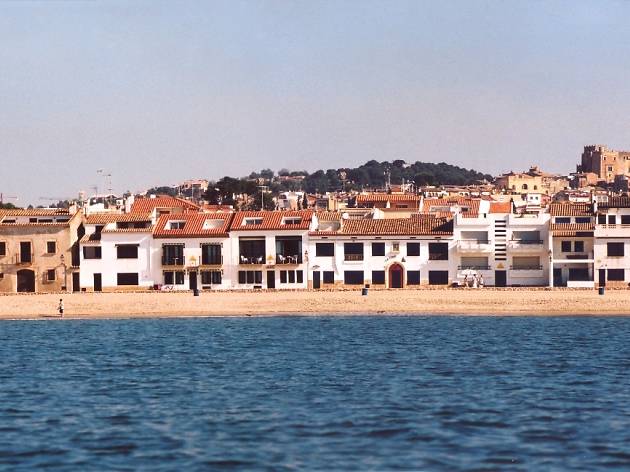 Begin the last day of your visit to the region in the neighbourhood of Les Botigues. During the 18th century, small storehouses began to be built on the seashore and were used by fishermen to keep their tools in and by merchants to store goods before they were shipped to the colonies. The neighbourhood of Les Botigues was consolidated in this location in the 20th century, when those old storehouses were transformed into houses and used as summer residences.

Your next stop is a UNESCO World Heritage Site: Els Munts Roman Villa. A large number of villas were built around the great Roman city of Tàrraco and were used for both agricultural and leisure activities. One of these is the Roman Villa of Els Munts, which is located very near the beach of Altafulla and dates back to the 1st century when it was home to Valerius Avitus Caius, an important administrator in Tàrraco, and his wife, Faustina. It's one of the most important Hispanic ensembles in its category – a major residential nucleus, with rich decorative elements.

Many years later, in the mid-20th century, the site was taken over by the Tarragona Archaeological Museum (MNAT) and excavations began, and thanks to them you can admire the mosaics and parts of the villa today. Your stay in Altafulla comes to a close in this house that was full of life some 2,000 years ago. 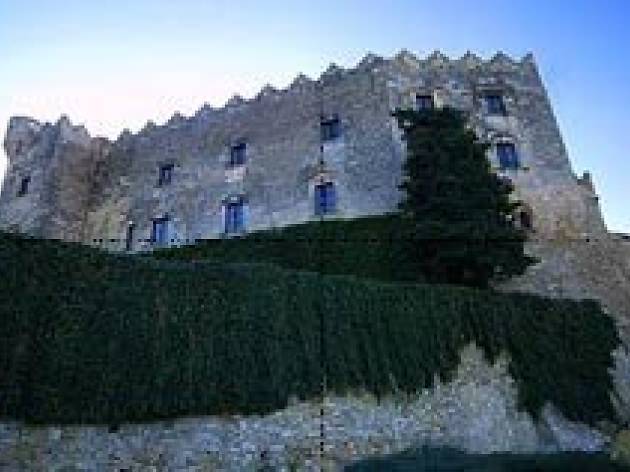 Records of the castle can be dated back to 1059. It belonged to the Requesens family from the beginning of the 14th century to 1472, when it was acquired by Francesc de Montserrat, the first Marquis of Tamarit, whose descendents have maintained the property until now. In its current state, the building dates mostly from the 17th century and is in magnificent condition. It is a private residence and is not open to visitors.