It's that time of year again, where weary Germans look pneumonia in the face and drunk husbands, late home from work, have to explain mulled wine stains on their coat jackets. Yes folks, Birmingham's Frankfurt Christmas Market – in all its booze spilling, sausage gobbling, claustrophobic glory – is back.

This decade-old institution is loved and loathed in equal measure for its questionable selection of stalls, extortionate prices, spirit-crushing queues and personal battles fought with hoards of marauding drunks. Not to mention the fear of pickpockets, armies of pushchairs and the risk of getting attacked by a city worker who, by day three of trying to make their way home through this hell, has been rendered psychotic.

So, before you embark on this year's quest for brie pretzels so bad they're actually good, here are some tips to get through the experience without picking up a criminal record: 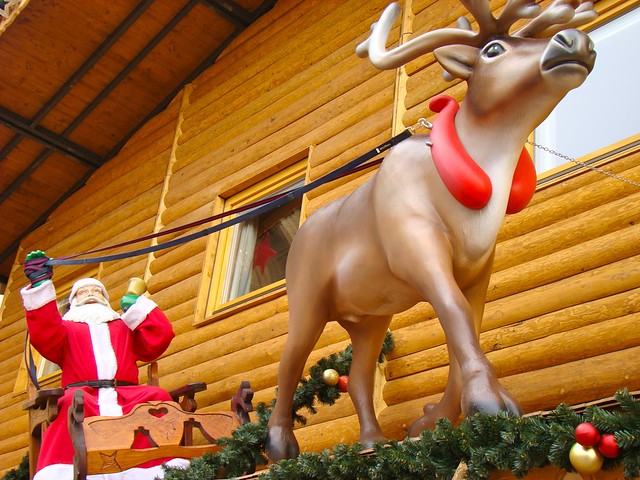 Why not try the craft market instead, up at Centenary Square? You can fool the in-laws that it is, in fact, the German stuff, while basking in the comfort of slightly less mob-like crowds, better food and the option of scuttling into the nearby REP theatre's Marmalade bar. Better still, head over to Digbeth for an alternative take on all things Christmas. 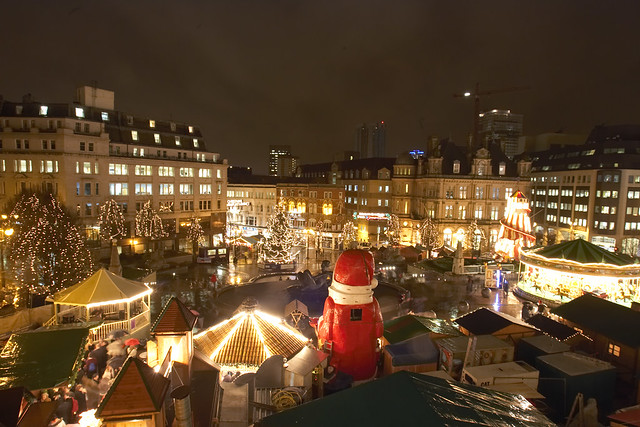 Everything looks better through the lens of lobster and champagne, so don a bib and gorge yourself in the upstairs bar of Nosh & Quaff on Colmore Row. Look smugly over the market from on high as yet another beaten Dad drops his bratwurst on the pavement. 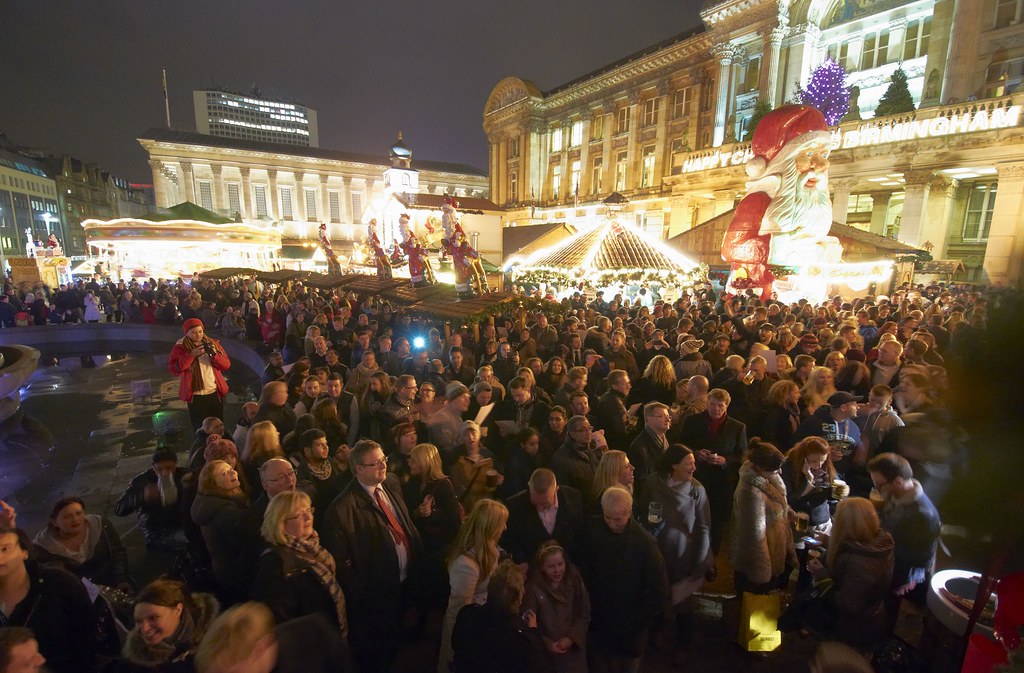 If you must venture into the action, make sure you've got a plan of attack. Avoid New Street like the plague. Don't bother with the bit by the Bullring unless you're a football hooligan. Any seasoned marketeer will have their own preferred route through, but skirting round and entering from the back works well. 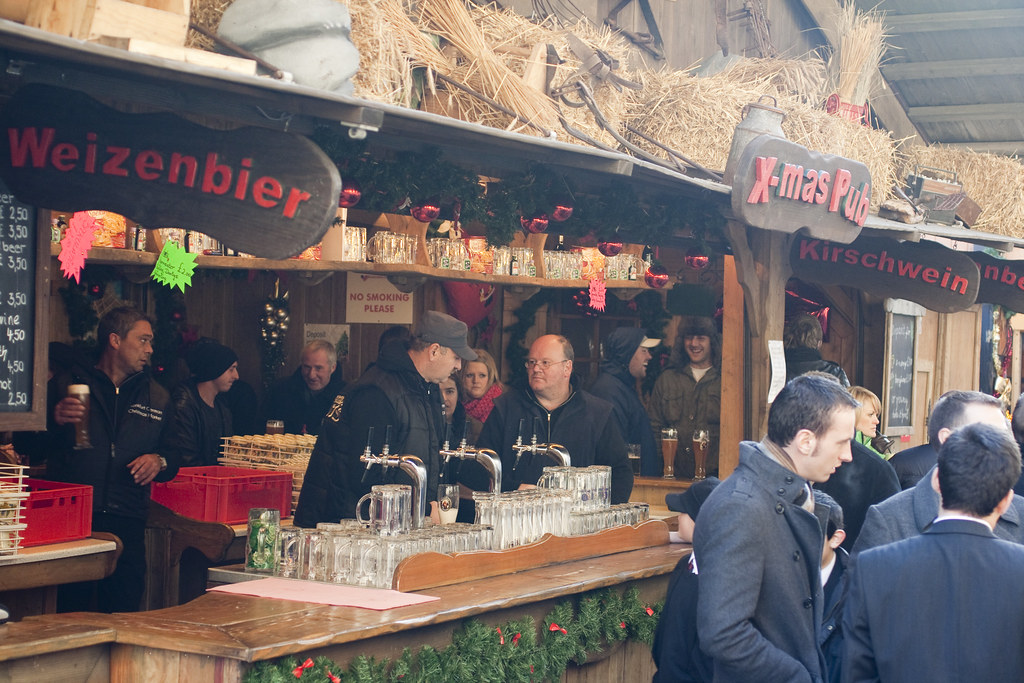 In other words, get pissed. Everyone knows the real reason for going to the market has nothing to do with wacky hats, Buddha statues and hedgehog tat – we're all here for the beer. However, if it's a particularly cold day you might want to avoid cradling a stein of ice cold weiss beer in your bare hands. Instead, enter a more carefree state with help from three mugs of Hot Love – (that's gluhwein and rum, for the market newbies). 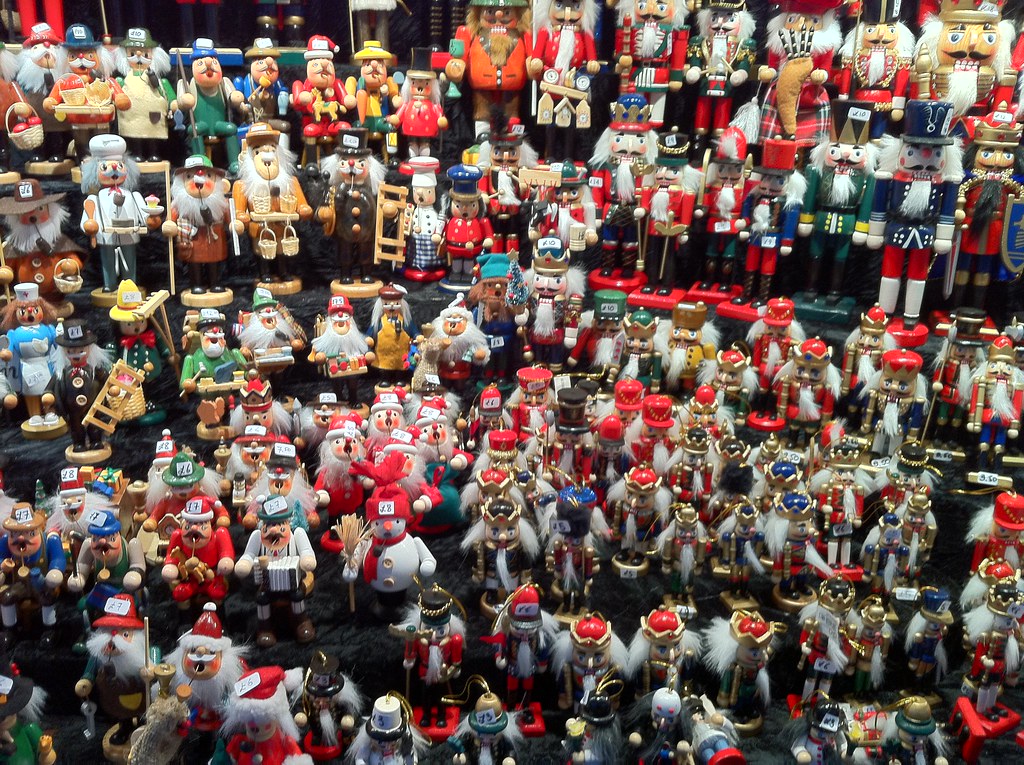 Or, just embrace it. Stock up on as much tat as you can, if only to see the delighted of the recipient on Christmas Day. At least you won't get dragged back next year. Or will you..?

Feeling the Christmas spirit? Maybe team your visit to the market with a skid around the ice rink, too.