Despite still being in its infancy, Bristol’s Temples Festival is already proving itself a force to be reckoned with on the UK festival circuit and this year promises perhaps the most exciting line-up yet, with three days of challengingly heavy music that’ll see heads banging and chins scratched in roughly equal measure.

Taking place from June 2 – 5 at Bristol’s Motion, the event runs the gamut of heavy metal’s various microgenres, covering doom, drone, grindcore and death metal while dolloping in a healthy dose of caustic punk and hardcore for good measure.

Existing in some form or other for over 30 years, (the) Melvins inspired Nirvana, helped write the book when it comes to modern sludge/doom metal and have ploughed a wayward path that’s won the hearts of everyone from dyed-in-the-wool metallers to punk purists and indie geeks the world over. In many ways they’re a safe choice as headliner, but considering their most recent album eschews any sort of trad band set-up for a six-bass onslaught it’s always wise to expect the unexpected... 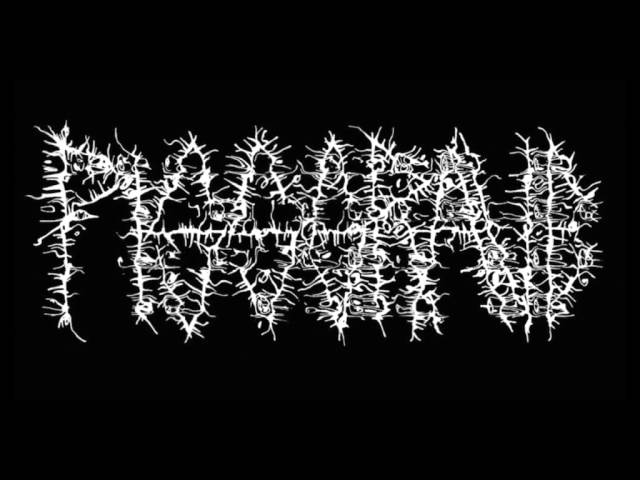 Were you foolish to wish for such a thing, Pissgrave sound exactly as you’d want a band called ‘Pissgrave’ to sound. Theirs is a buzzing, trebly, death metal cacophony which leaves you feeling like someone’s given you a lobotomy with a rusty tin can. The Philly trio’s ‘Suicide Euphoria’ debut was one of last year’s most exciting death metal debuts, and this, the band’s first UK appearance is sure to deliver a rousing torrent of total, unremitting filth.

Mayhem’s early years are the stuff of heavy metal legend, representing an ugly story of suicide, murder and moral degradation. This iteration of the band – a hodgepodge of members past and present – will be playing 1994’s legendary black metal masterpiece ‘De Mysteriis Dom Sathanas’ in its entirety. It’ll be interesting to see whether this line-up can possibly recapture the magic of such a strange and unique record, but considering frontman Attila Csihar has been seen variously clothed in robes, twigs and laserlights while performing with avant garde heavyweights Sunn O))), it should at least prove to be something of a spectacle.

Believe it or not, Agoraphobic Nosebleed (ANb to their very few friends) have been a band for over 20 years – no mean feat considering they were initially built around little more than frenzied grindcore riffing, ultra-fast drummachine beats and an unhealthy sense of misanthropy. Recent years have seen them experiment with death metal, doom and powerviolence, but whichever way they choose to mangle you, they remain the same old ornery beast at heart. 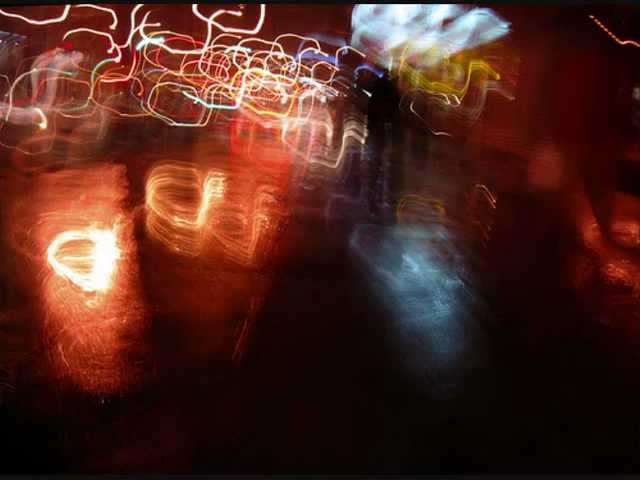 As in a female horse or as in ‘having a’? We don’t know either, but Canuck oddities Mare represent an outlier in a line-up of outliers. Back in 2004, they released one strange and wonderful EP that took the churning template of post-metal peers and patrons Isis before ladling in strange, jazzy noodlings and unerring Gregorian chants. Quite why they’ve reformed at this point is unclear, but the opportunity to encounter their otherworldly soundscapes on this side of the pond is a welcome one.