9 of the best European beer destinations (that aren’t Munich)

Never mind Oktoberfest – from Sweden to Greece, these cities and regions are brewing the best beer in Europe

For much of the past couple of years, one of life’s greatest pleasures was pulled out from under us. We’re talking about going to the pub: meeting friends after work and downing tall pints of beer. It’s not just a pastime: it’s a lifestyle.

Some call Munich the beer capital of the world. This year, the city’s legendary Oktoberfest is back for the first time since 2019, and many of its sessions are already booked out. But fear not: if you’re late to the party (or, for that matter, if you’ve just got a real thing against lederhosen), there are plenty of other great beer cities and destinations that might not be on your radar yet.

RECOMMENDED: The cheapest cities in the world for a pint of beer

From beer deliveries in Bern and the burgeoning craft-beer neighbourhood of Gothenburg to self-guided beer tours on Greek islands, here are some seriously underrated alternatives to Munich’s Oktoberfest. Don’t tell Germany, but if you’re looking for Europe’s best beer, these are the places to go. 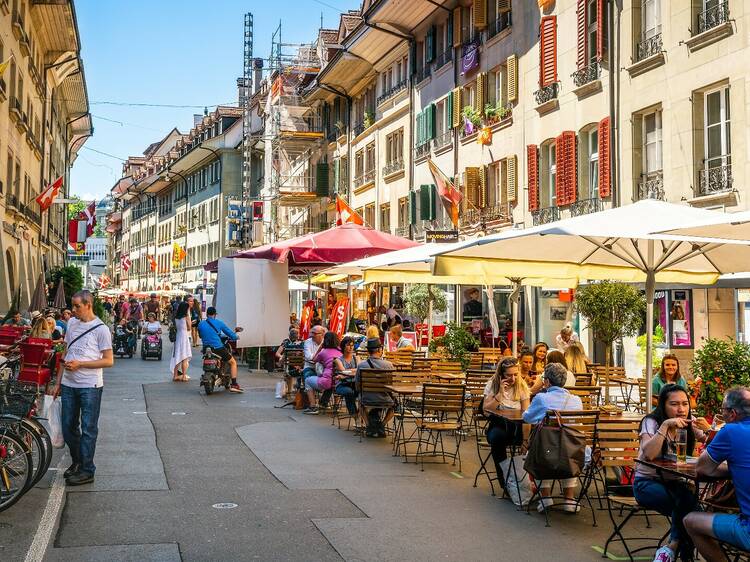 Despite being a relatively small city, Switzerland’s political centre has a beer culture strong enough to wash away the most stressful of work weeks. Bern is home to almost 200 breweries and microbreweries, many of them within stumbling distance (especially around the city’s hippest district, Breitenrain) and some even found in basements, garages and laundry rooms.

Drink here Anywhere you like, if you get your beer delivered by bike from Kurbel Braeu.

Order this Oberbottiger Kurbelbräu, a cloudy beer that’s completely natural in production: no filtration, pasteurisation or stabilisation here, thank you! 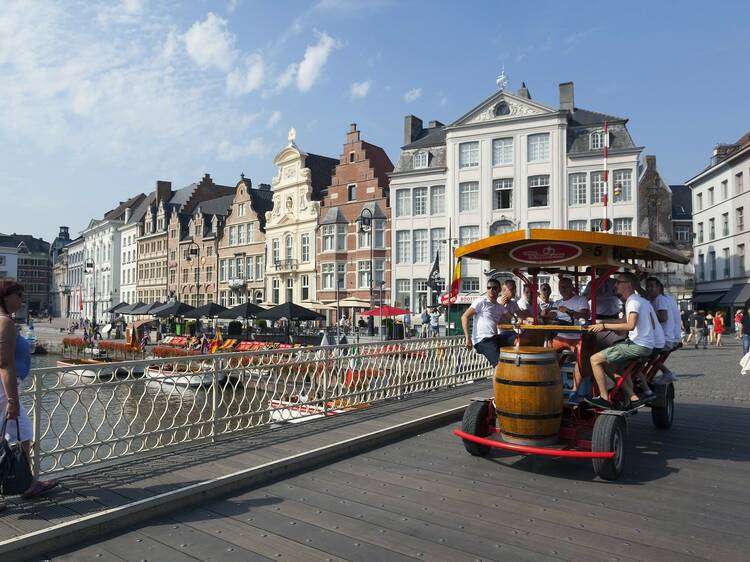 If you detect a laidback vibe to Belgium’s third-largest city, it might well be because beer runs through its veins. Local brews here are completely hop-free thanks to Ghent’s history: the city’s French citizens made beer with foraged herbs and spices, in opposition to the hoppy Dutch style of beermaking.

Drink here Gruut Brewery, which is just outside the town centre on the corner of Baudelopark on Rembert Dodoensdreef 1.

Order this The Gruut White is a tasty, fruity ale, but if you’re looking for more complex notes, get the Gruut Brown: a cuvée beer made with herbs, spices and nuts. 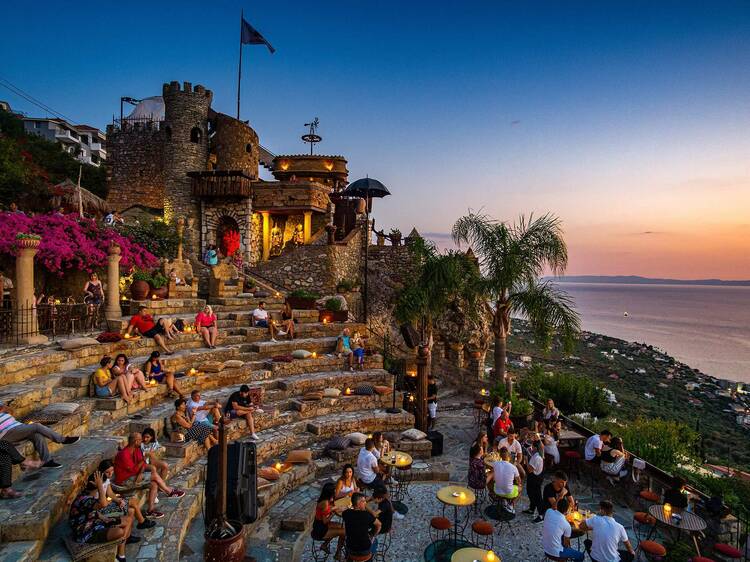 Greece may be best known for wine and ouzo but many of the country’s islands also have a strong beer culture – and the region of Peloponnese has one of the best. Work your way up the coast on a self-guided tour for the ultimate introduction to Greek microbreweries, starting in Patras and stopping off in ancient Olympia, Mani and Messinia.

Order this Pick from more than ten different brews, including lager, pilsner and red ale. 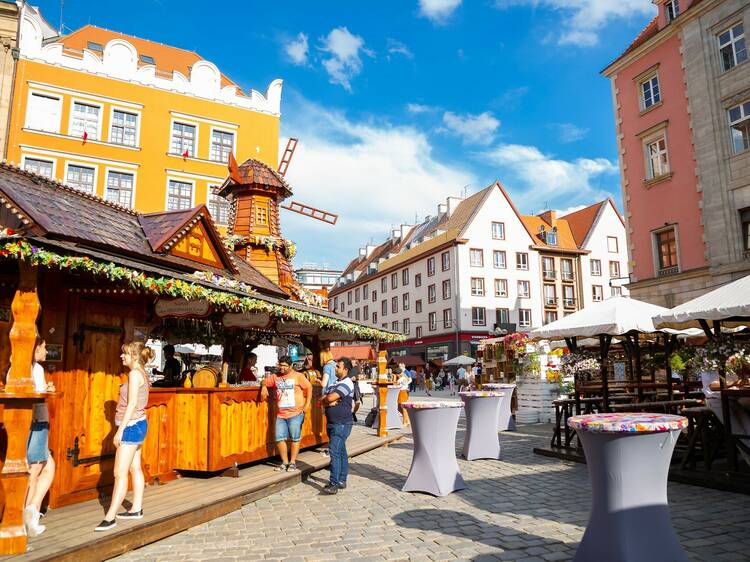 Poland’s beer culture is legendary throughout Europe, and the youthful, lesser-known city of Wrocław is the country’s best place for beer (except, just maybe, Warsaw). The last ten years have seen a steady growth in microbreweries in Wrocław, with most of them setting up in the city centre for easy access. Start in the market square for three of the best: Browar Złoty Pies, Bierhalle and Spiż Brewery.

Drink here Browar Stu Mostów is considered one of the city’s best and most creative breweries. Find it on the outskirts of the town centre, near the Warszawski Bridge.

Order this The Nigredo Chocolate Mint Foreign Extra Stout is a must for any first-time Stu Mostów drinkers. 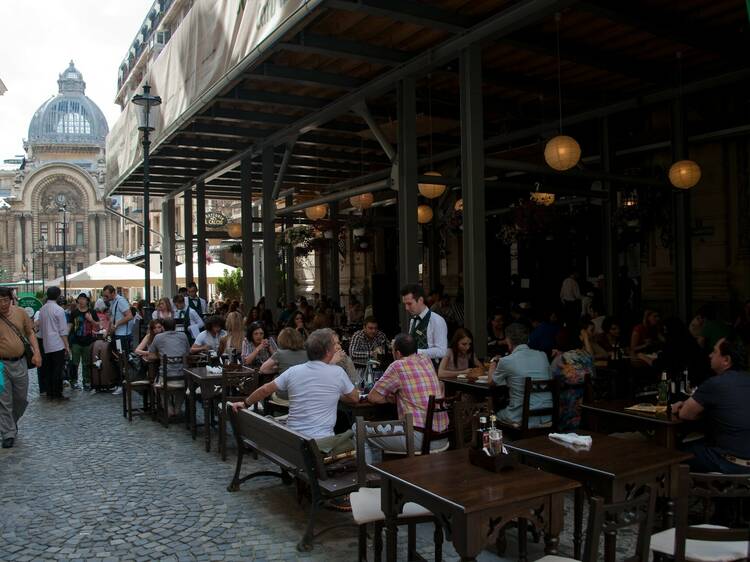 Bucharest’s craft-beer scene has expanded in the last few years, with new names like Ground Zero and Berestroika leading the charge and proving popular among locals. Just because you’re visiting doesn’t mean you can’t enjoy the scene like a Bucharester – be sure to stay in the old town area, where there are plenty of excellent breweries along the city’s main strip.

Drink here Bere şi Bere, a pub in a residential suburb just outside of Bucharest’s old town that sells beers from microbreweries across the country.

Order this The Capra Noastră, which hails from the eastern Romanian city of Iași. 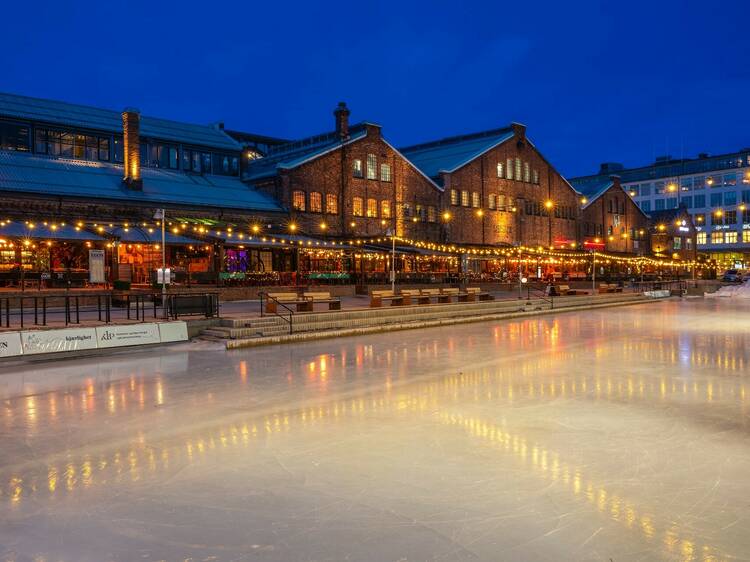 The Trondheim Brewery Festival, which takes place in July every year, ensures that the city remains Norway’s best destination for beer-lovers and foodies. Trondheim’s microbreweries offer dark, sour and crispy ales that are made using kveik, a yeast native to the region.

Order this Any of the ØX house brews are terrific – they’re made using the pristine waters of the nearby Trondheim fjord – but start with the crisp blond ale. 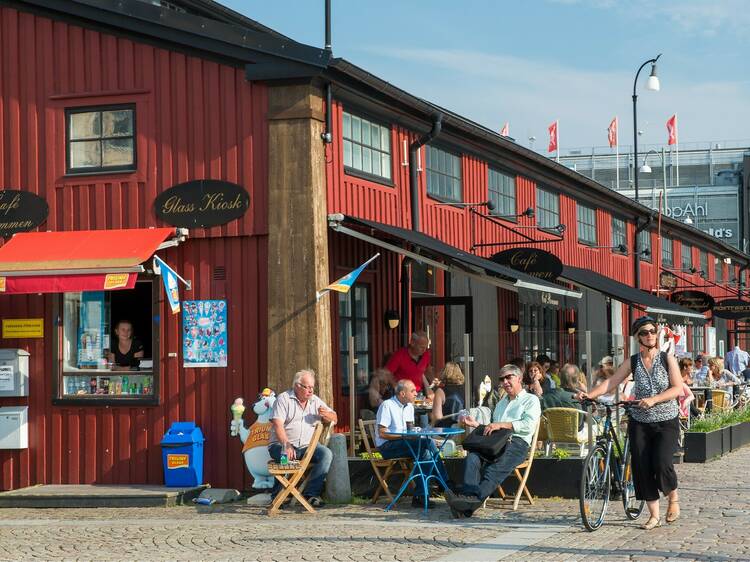 In days gone by, beer played a huge role in Sweden’s economy, and microbreweries have long been a part of Gothenburg’s city couture. But while local export competition from the Germans and Danes has seen the Swedish beer industry decline in recent decades, Gothenburg’s local scene continues to thrive. The hip neighbourhood of Ringön is now the centre of Gothenburg’s craft scene – it’s essentially an entire district of beer obsessives.

Drink here Två Feta Grisar – or Two Fat Pigs, a microbrewery named because two porky piggies used to graze next door. Find it on the north side of the Göta river.

Order this Columbus, a double IPA with a hint of bitterness and a tingly pine needle aftertaste. 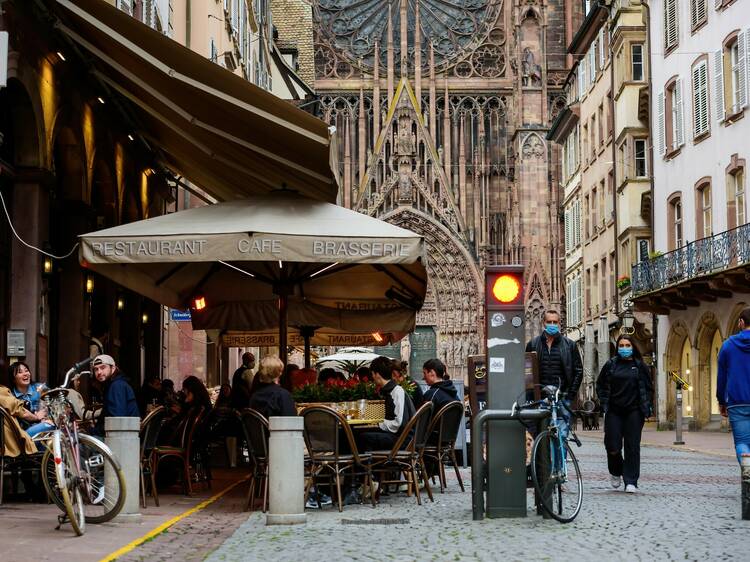 With its German and French influences, the wine-producing region of Alsace is a dream destination for oenophiles – but it also boasts a booming craft beer industry. From Colmar to Kaysersberg, Alsace is teeming with excellent breweries, but if you must choose one place for a crawl, Strasbourg is where you’ll find the greatest concentration of Alsatian breweries and bars.

Drink here Bendorf Brasserie, an artisan brewery with bucketloads of character in the city centre.

Order this Anything from the ‘cycles ephemeres’ range, which is part of a limited series of ales produced on a seasonal basis. 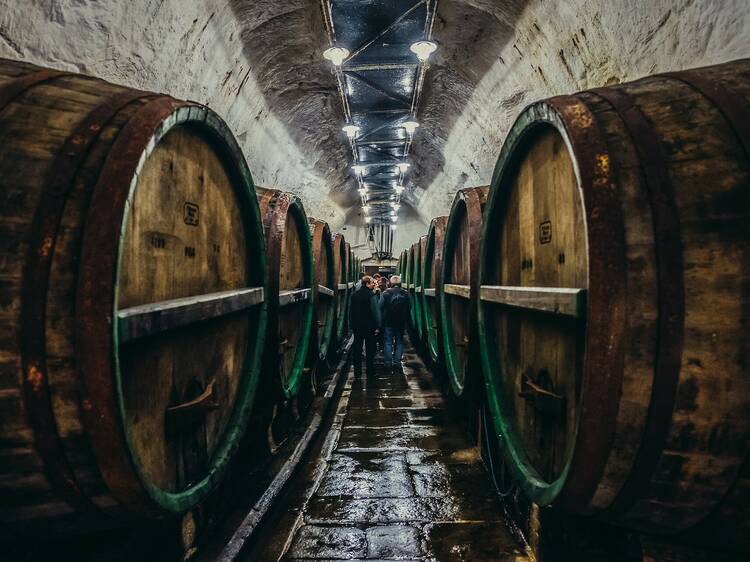 Sure, Prague’s a pretty magical city – but have you tried Plzen, the Czech Republic’s other beer hotspot? Here’s where the world-famous pilsner beer was born. The city retains an old-school charm and there are plenty of opportunities to dive into its beermaking past and present, from seeing where Pilsner Urquell and Gambrinus are made to touring small breweries in the Dobrany district.

Drink here Rokycany U Stočesů, a majestic refurbished beer hall where you can watch all the working parts of a microbrewery clunking and hissing away.

Order this The Stočeská 11, made with hops from the Saaz region, is a zesty summer lager perfect for capping off a Plzen tour.