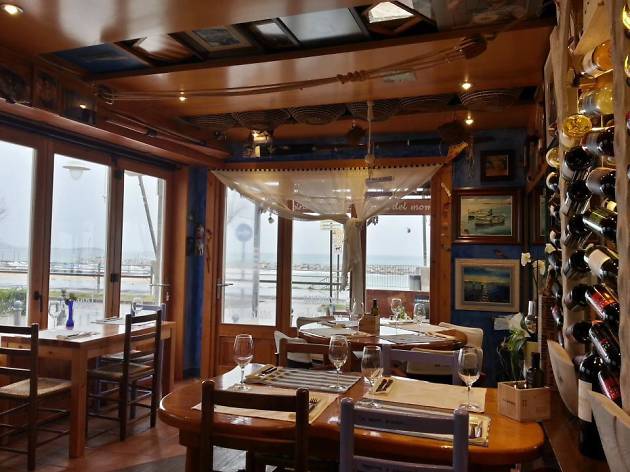 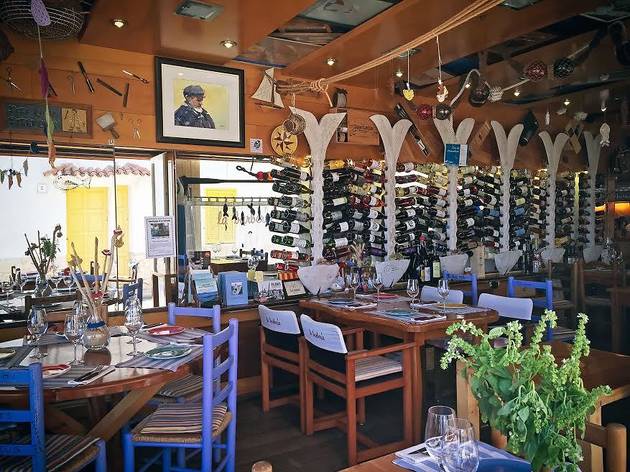 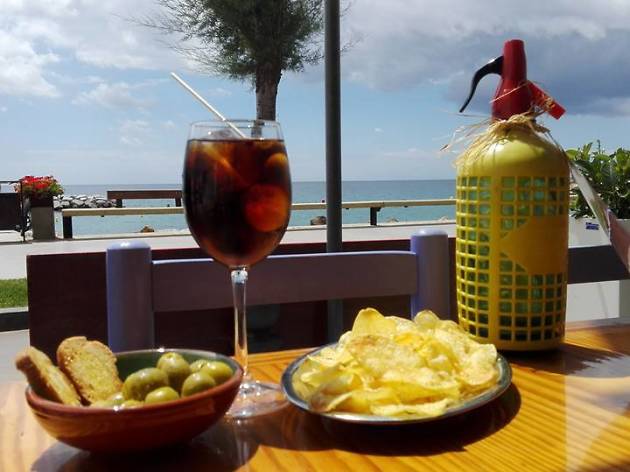 Traditional cooking that uses local produce; this restaurant is part of the KM0 Slow Food association

The Taverna de Cal Barber could also be called the Taverna de Can Pere. After years of cutting hair and shaving beards, when he reached his 50th birthday the eponymous Pere decided to take his life in a completely new direction and exchange his scissors for ovens. With his contagious joy, and a touch of impetuosity, he convinced his wife and their two daughters to open a tavern in the same spot where he'd previously had his salon, close to the beach in Sant Antoni de Calonge.

In the kitchen they focus on tradition and local produce. In fact, the restaurant is part of the KM0 Slow Food association. Starting as complete amateurs, by using a process of trial and error, father and daughters have managed to create a seasonal menu that's unpretentious but high in quality and has a hint of happiness in it. Try the Cal Barber octopus (sautéed with green asparagus and moscatell grapes), cod fritters ('grasoletes'), a trio of blue fish (baked sardines, marinated mackerel and fried anchovy), and the Palamós prawn with minced chocolate.

From March to June, at lunchtime they have dishes of the day rather than a set menu; it's usually a choice between a rice of the day and prawn stew. And when you're making your wine selection, take the advice of Mercè, Pere's wife. A former midwife who is a qualified sommelier, she has made a careful selection of vintages where Empordà regional varieties are the clear star.