A glorious celebration of culture and commerce, renewed, refurbished and revitalized.

During its inception in 1932, Levant fair attracted six hundred thousand people, which was three times the population of the Jewish community in the country at that time. Unfortunately, during the second World War, it lost its glam and was neglected. However, in 2011, "Atarim" took the fair under its wing and began some much-needed rehabilitation, renewing the compound to a bustling cultural center for entertainment and commerce. Today, the compound is rife with designer boutiques, lifestyle shops, restaurants, cafés and even an amphitheatre for live performances. With plenty of shopping and activities, Levant Fair is back and better than ever. 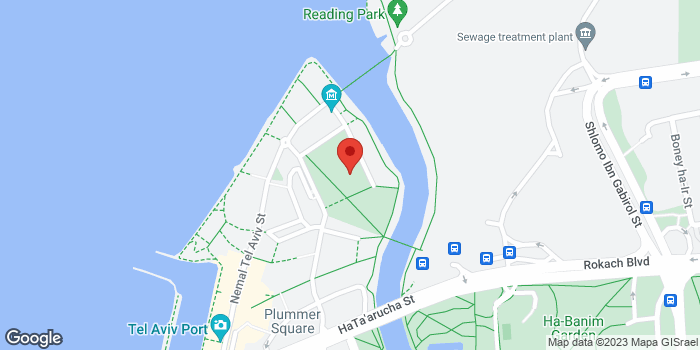