The center of art and Jewish culture within the mystical city of Tzfat.

With winding streets only accessible by foot and a city center surrounded by ancient Jewish buildings and artist galleries, the Old City of Tzfat is one of the notable treasures of Israel’s Upper Galilee. This mystical city, known as the birthplace of Kabbalah (Jewish mysticism), has maintained most of its 16th century architecture and rich artistic culture. Wander throughout the streets, stop into local galleries and old synagogues, and snack on home cooked food as you explore the magical bubble of old Tzfat. 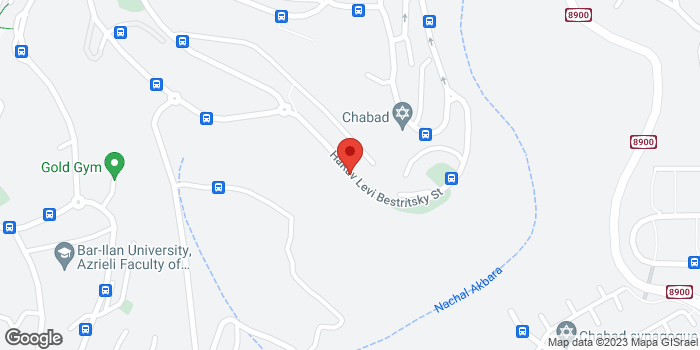