Who could have imaged that the dream of a 15-year-old Jewish kid would one day become a reality. After the Eretz Israel Soccer Association was founded 85 years later, the Maccabiah games took shape and are still going strong thanks to the ambitions and intense efforts of Joseph Yekutieli. His nonstop lobbying laid the pavement for the organization, which facilitates the worldwide gathering of young Jewish athletes in Israel. With the 20th Maccabiah games coming up this July (2017), we thought we'd take you on an athletic journey through time, starting with the history of the very first gathering and ending in 2017.

A brief history of Maccabiah 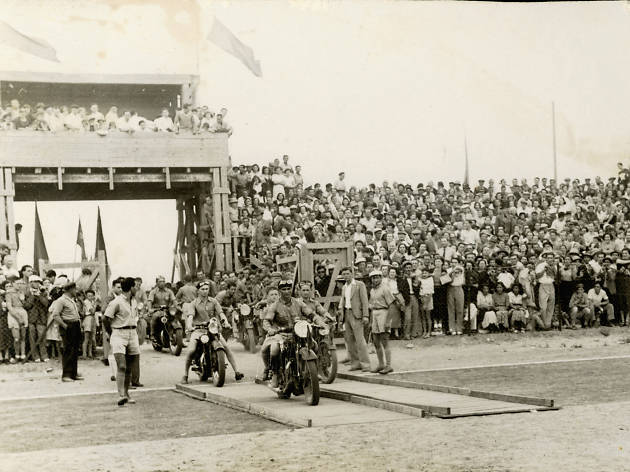 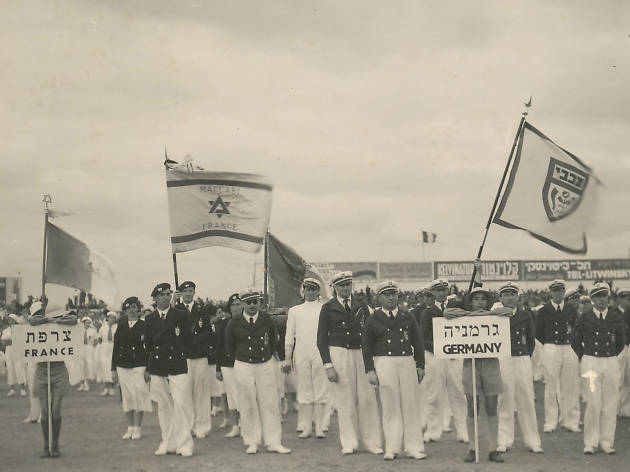 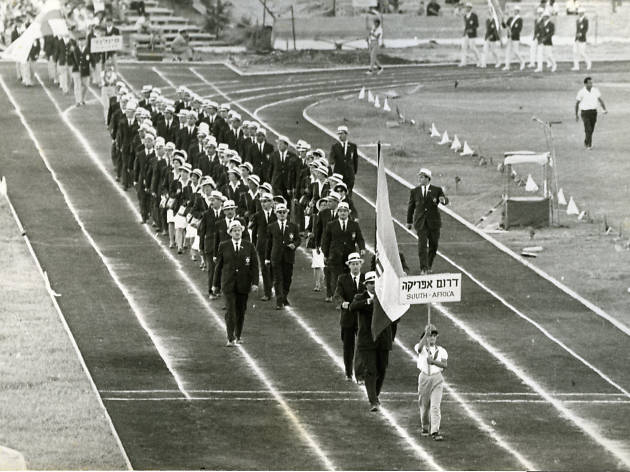 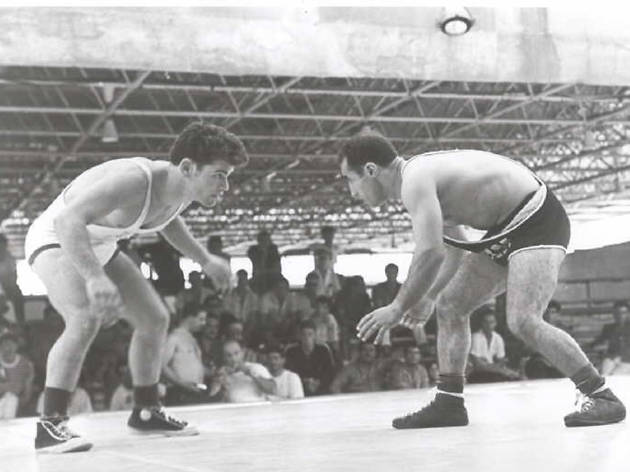 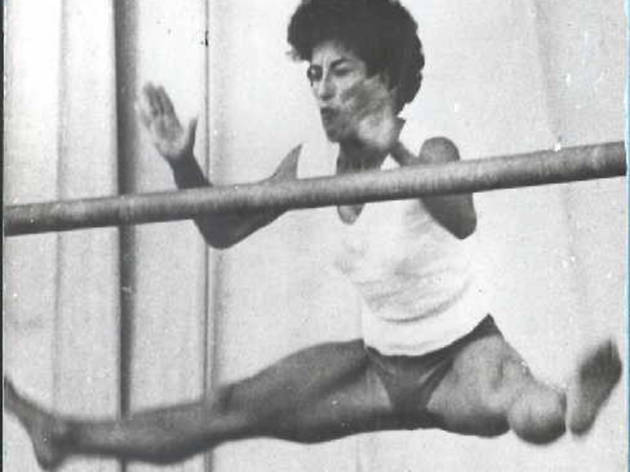