Since its inauguration, the Opera in Israel has aimed to develop its identity as an Israeli Opera while performing modern and classical renditions.

Founded in 1945, the Israeli Opera has been consistently delivering stellar shows for over seventy years.Since its establishment, in addition to performing well known operas, the opera has commissioned and performed several operas by Israeli creators such as ‘Josef’ by Josef Tal and Israel Eliraz, ‘Alpha & Omega’ by Gil Shohat to a libretto by Dori Manor and Ana Herman, and ‘A Journey to the End of the Millennium’ by Joseph Bardanashvili and A. B. Yehoshua, which was commissioned especially for the 20th anniversary of the Israeli Opera. These modern shows developed by Israeli artists provide visitors the chance to see a performance that is uniquely Israeli. The Opera currently enjoys the support of over 18,000 subscribers and produces an average of eight productions each season. These productions feature leading opera artists from all over the world alongside Israeli opera artists and are sung in the original language with Hebrew and English subtitles. 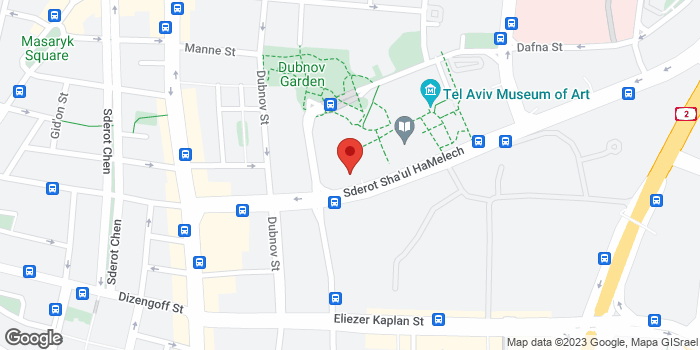