When Azura opened in Mahane Yehuda market in Jerusalem in 1952, it was a kind of small niche that served meatless dishes, a product that was once considered a luxury. Since then the restaurant has had a serious case of wanderlust, changing locales several times before returning to Mahane Yehuda. Azura's big break occurred in the first decade of the 2000s, when Jerusalem's largest local market became a culinary attraction. Oh, how the queues have grown since then! Politicians, actors, and frequent victims of the paparazzi now come to Azura to fall in love with their kibbeh, red beets, boiled potatoes, hummus, kebabs, rice, and beans, all made the old-fashioned way. The lines are always long, but the service is always strong. Plus, it's the kind of no-hassle place where you guzzle down and get out. Although the experience is relatively short, every bite is enjoyable, as is the friendly service and extra special Jerusalem atmosphere. 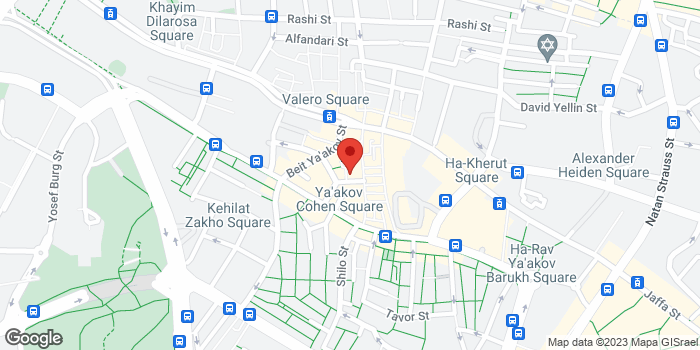 Price:
Dinner for two around NIS 100