Tackling a packed itinerary of Jerusalem site-seeing can be exhausting to say the least. There is so much to see and do with the family that eating a proper meal at the end of the day is often left off the itinerary. Usually hurried and on the fly, dinner becomes a matter of stuffing your face from hunger. These hotel restaurants in Jerusalem kill two birds with one stone: not only can you eat well, but you also don't have to waste any time travelling for yet another rendez vous because you're already at your hotel. Reserve your precious hours for the major attractions that can't be missed and Jerusalem’s surprisingly lively nightlife. 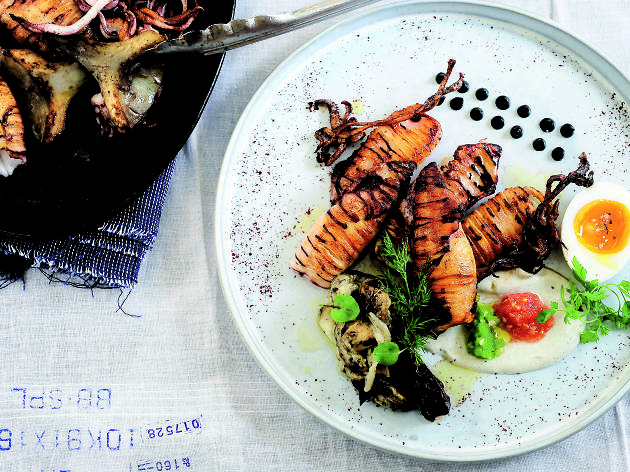 The Nakash Group's new boutique hotel opened in the best location possible, over Zion Square, a minute's walk from the Nahalat Shiva pedestrian mall and 10 minutes from the Mahane Yehuda market.
Situated on the roof of the hotel, this kosher restaurant follows in the footsteps of its two older sisters, in Tel Aviv and in Herzliya's Ritz Hotel. Chef Oren Yerushalmi spent months on these properties and has built a menu that coincides with the group's previously established restaurants (including the iconic tomato salad, this time without cheese). Herbert Samuel is influenced by Jerusalem's unique character, the markets, and the surrounding mountains. Bibi's already eaten there—now it's your turn. 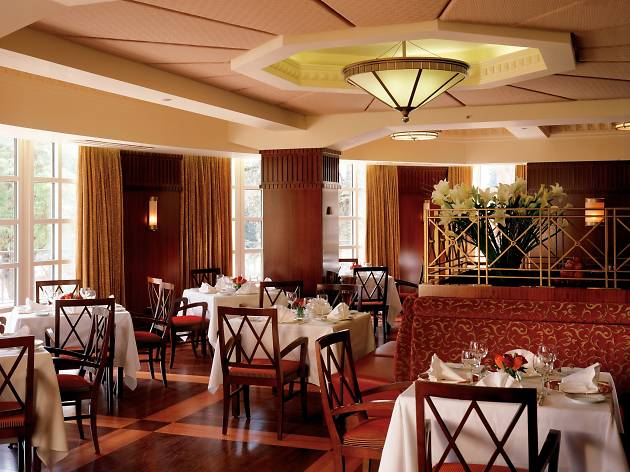 At La Regence, you will be impressed by the talent of Chef David Biton. At 33, the boy wonder has already held the post for a decade. The star of his impressive display is the light and stunning duck raviolo and shimeji. With a fabulous tasting menu and extensive wine list, La Regence is the place to experience the King David like a king. Located inside the stunning King David Hotel property, this lavish restaurant and wine bar is the place to indulge. 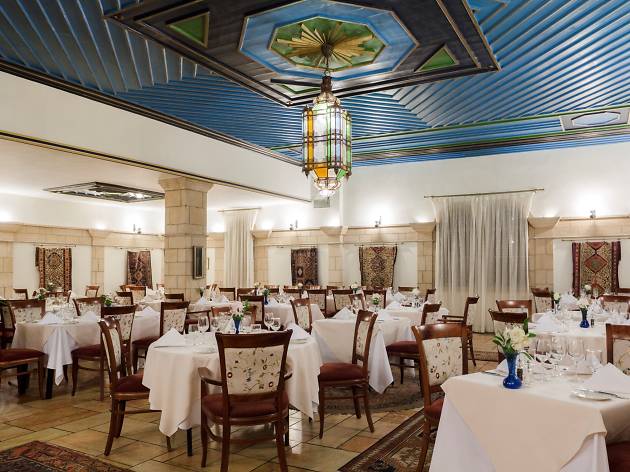 Located inside the stunning American Colony Hotel, Arabesque is a romantic and gorgeous restaurant. In summer and the warmer months, dining moves outside to the carefully-tended garden. There are dozens of cocktails, alongside fresh focaccia and pizza prepared in the traditional tabun oven. Additionally, Arabesque features a charcoal grill for barbecue specialties and spectacular stunts like shrimp falafel (one of the advantages of being a non-kosher restaurant). 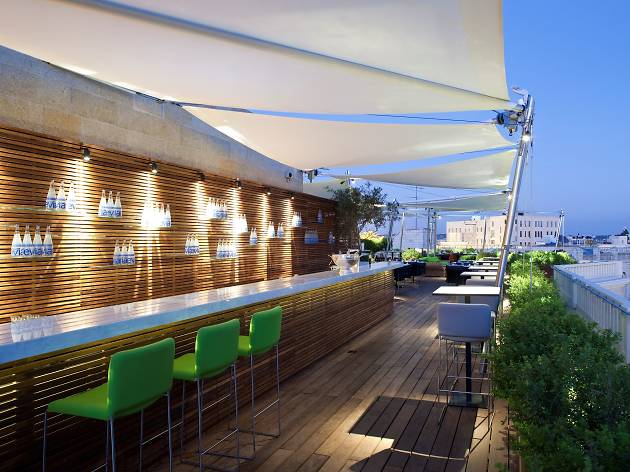 On the roof of the luxurious Mamilla Hotel, you’ll find breathtaking views of the Old City and an extensive bistro menu with dishes straight from the ‘tabun’ (clay oven). Expect dishes like fresh handmade pastas, grouper shawarma, and a multitude of vegetables made from the best produce of the season.