From breezy harem pants to Turkish beach towels, these boutiques have a monopoly on travel & leisure wear

After landing and unpacking, travel wardrobes rarely seem as fun and fresh as when they were being folded with visions of sea and sun on the brain. But don't fret, Tel Aviv has a monopoly on perfectly curated shops hawking that seemingly effortless preened and pulled together beachy look that can be found traipsing all over town. You know the one - airy and modern palazzo pants, paired with a leather satchel, tasteful metallic sandals, a light linen scarf, tortoise shell sunglasses and minimalist, but free-spirited bohemian Israeli jewelry. It's a version of Jennifer Aniston circa 'Along Came Polly' and every woman loves a slice of that girl. So here she is - get shopping. (FYI, for the same sun-kissed waves, just head to Tel Aviv's beaches). 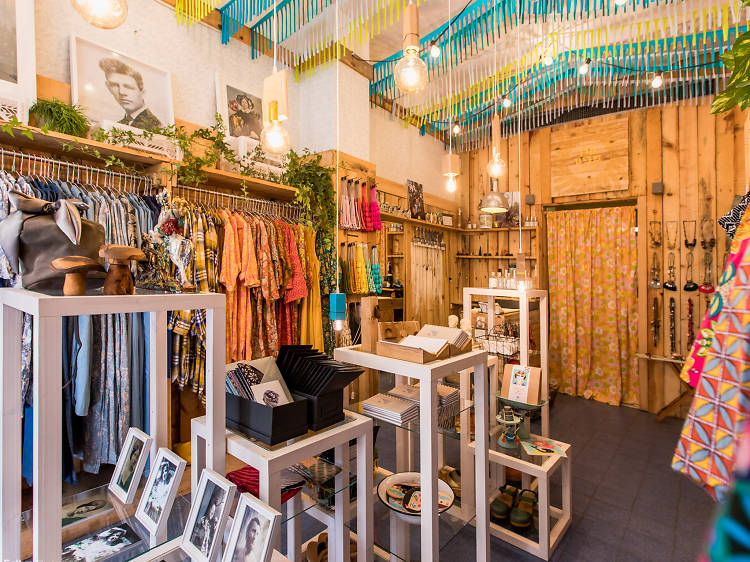 Very Well is a place for ideas and products by designer Keren Shavit. The collections reflect her creative, colorful and bold world, influenced by many inspirations and experiences. Her designs are made to bring a smile to your face, with an ever-changing selection of dresses, fashion accessories, home products and more. In addition to Keren’s creations, you can find items hand selected to complement her unique and personal taste, from designers local to Israel and abroad. Shavit believes that every woman deserves to have beautiful things, so the perfect gift for the woman with everything is simply a little something more. 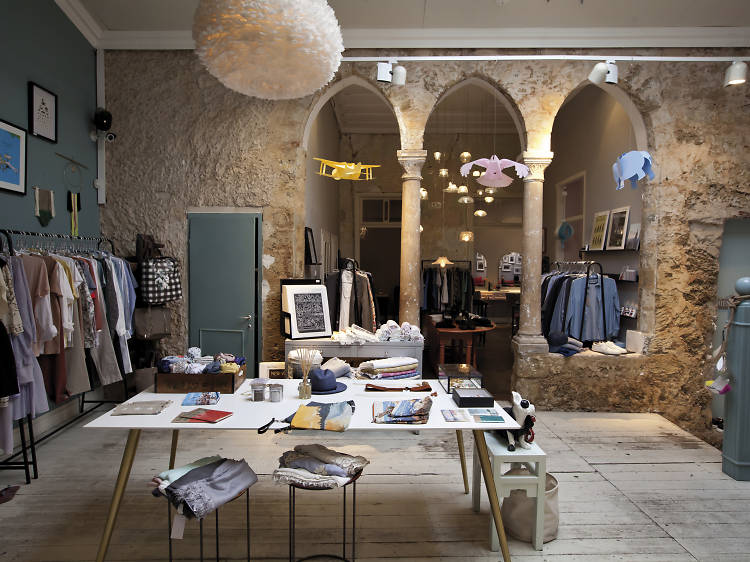 The gorgeous building housing Numéro 13 is more than 100 years old, housed in two apartments connected by a shared patio, showering the space with light. Elise, the shop’s owner and a respected figure in the local retail world, also owns Boutique Elise, located just down the street. The huge space gives way to a curated mix (there’s even a hairdresser in one of the open spaces).The wares are dripping with European chic and artful taste, but expect to spend a pretty shekel. 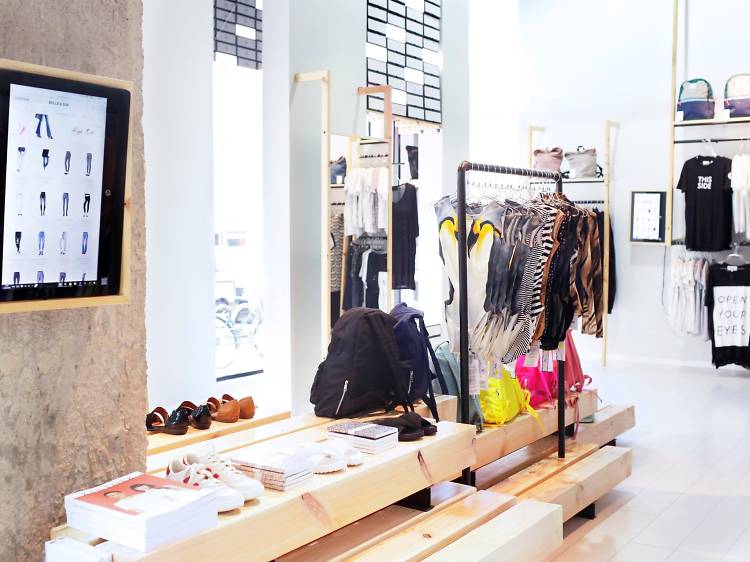 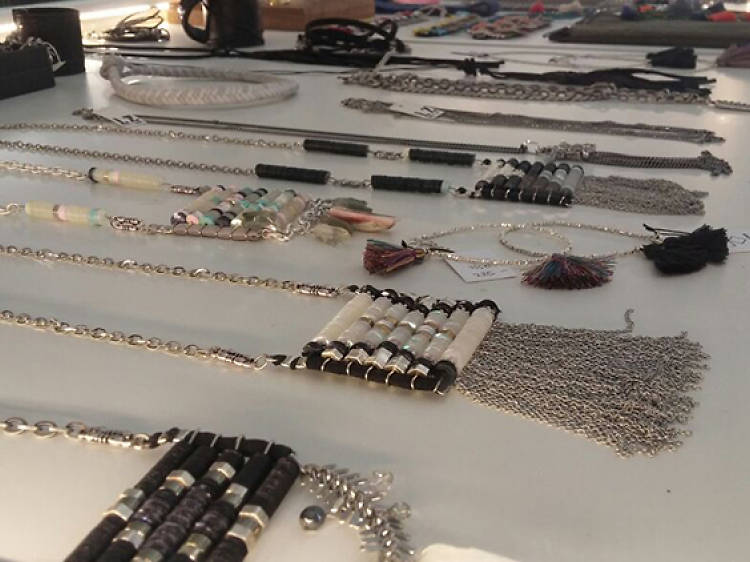 Offering a good mix of both Israeli and European designers, Banker has clothes for many occasions. Featuring two full floors of designer items in a chic ambiance, fashionable ladies have no problem getting lost in here for an entire afternoon. The staff is super friendly and knowledgeable, so don’t be shy to reach out for some friendly assistance. With premium denim brands such as Religion and American Vintage, premium brands from Los Angeles to Paris and an expertly selected collection of vintage accessories makes, it’s no wonder Banker is the leading Tel Aviv boutique. 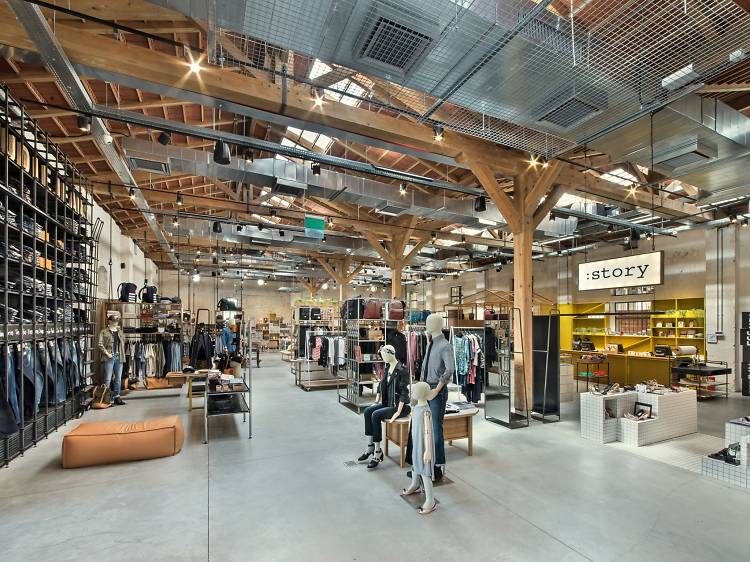 “How many people have you met today? What do they know about you? Most of them don’t know a thing. But everyone saw what you were wearing.” This is the inspiration behind Story fashion boutiques. Each of the seven shops scattered across Tel Aviv has an individual personality to it, yet there is one constant: carefully chosen brands that showcase cutting edge fashion from around the world. At Story, they travel the world to find clothes, shoes and accessories that create people who stretch and refine the language of fashion, invent new dialects and use it to convey their own unique message. With new brands like Nudie Jeans, Melissa, Fornarina and Bloch, unravel the story behind every scarf, pair of jeans, piece of leather and accessory.