Like flying a tiny X-Wing: drone racing zooms into Yorkshire

If you've ever fancied taking part in a 'Star Wars' pod race, or wondered what it might feel like being strapped to the back of a wasp, then drone racing is probably about as close as any of us can get before intergalactic space travel or the invention of a shrink ray.

Drones and UAVs (unmanned aerial vehicles) have become huge news recently, for all manner of reasons; Amazon has started using them to make deliveries; cinematographers are taking to the skies to get previously impossible shots; oh, and homeowners reckon they're being used by peeping toms and shooting them out of the sky with shotguns.

Still, FPV racing (so called because of the visors worn by pilots that offer a first person view through a camera mounted on a drone) has to be one of the most adrenaline-fuelled uses for them.

Like the early days of most new competitive sport, FPV racing developed underground, with frantic airborne duels at speeds of up to 70mph taking place in abandoned warehouses, car parks, forests and fields across the world. But it's already turning into a big deal, with a lot of money at stake. 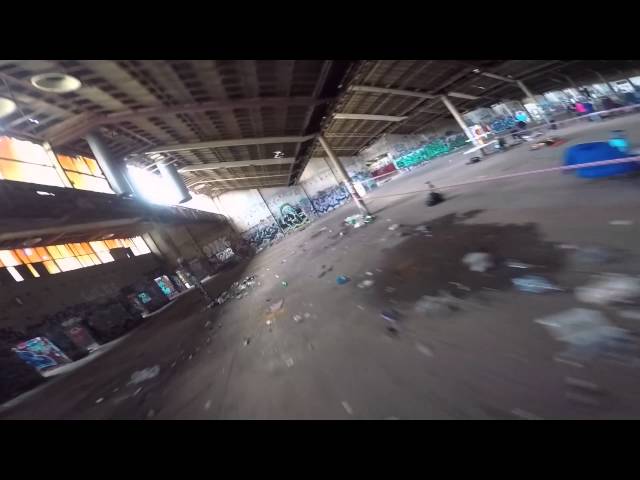 Over in the US, the Drone Racing League recently received a $1 million investment, courtesy of the owner of the Miami Dolphins American football team. Already, drone pilots are scooping tens of thousands of dollars in prize money for FPV races and an even more commercialised, televised future undoubtedly awaits.

Worldwide, website FPVracing boasts more than 2,600 drone pilots competing in 58 different countries, the UK being one of them.

While we're still at a comparatively grassroots stage over here, momentum is building, with racing leagues popping up across the country, including Yorkshire. Earlier in August, the inaugural Aerial Grand Prix Yorkshire took place, where 32 drone pilots headed to Holmes Park in Luddendenfoot, near Halifax, to compete.

Here is one of the races from the event. We'd suggest turning the volume down if you don't like wind noise: 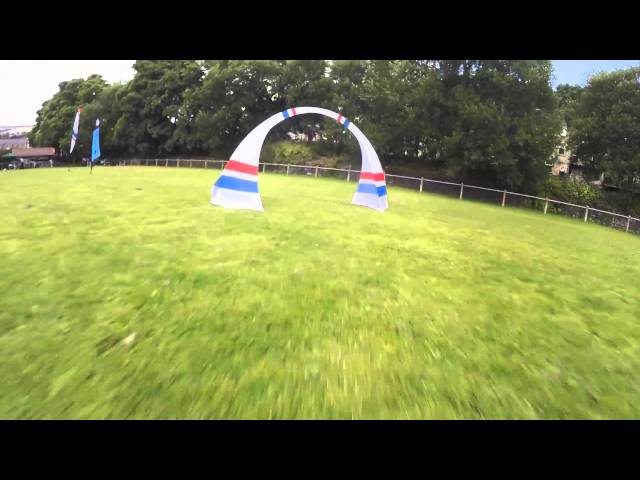 Looks fun, right? It promises to be the first of many events for the AGP Yorkshire, so keep an eye on its Twitter to find out more, including when the next race might be.
In the meantime, if you hear a strange buzz outside your house in the morning, best keep your curtains drawn until you're dressed. You don't know who might be watching...
Read more of Time Out Leeds' harmless fun articles.