Don’t get me wrong. I love ‘The Revenant’ and ‘Spotlight’. Either one of them would be a perfectly decent Best Picture winner. But are they instant classics? Are they essential, you-need-to-watch-this-before-you-die films like ‘12 Years a Slave’ was in 2014? Hardly.

There is a sprinkling of underdogs this year. Brie Larson was virtually unknown before she picked up a Golden Globe last week for ‘Room’. Now she’s the woman to beat for the Oscar. But Leonardo DiCaprio winning Best Actor for ‘The Revenant’ feels like such a foregone conclusion, the engravers are probably already chiselling his name on the little gold man.

No one remembers Leo’s Golden Globes speech, and it was only last week. Partly because we were too fixated on his eyebrows breaking the internet but also because awards speeches are so boring they should be prescribed to chronic insomniacs. They all follow exactly the same formula: winners thanking their lawyers and agents in tones of fake graciousness. Kate Winslet could get a lifetime achievement award for humble-bragging. ‘I really am actually extremely surprised and overwhelmed,’ she gushed, accepting Best Supporting Actress at the Golden Globes for ‘Steve Jobs’. Really? After two wins and seven nominations. Surprised? Truly, Kate, the bar has been set high for the 2016 award for Most Ingratiating Speech.

Male actors have it easy: we judge them for how well they do their jobs. For actresses, awards season is essentially a Miss Hollywood beauty pageant. Talented, intelligent professionals like Cate Blanchett and Julianne Moore get more scrutinised for their fashion-fails and side-boob flashes than their performances. One year, I’d love to see the women of Hollywood go on red-carpet strike. Perhaps they could all turn up in the swan dress Björk wore in 2001. Or boiler suits. Yeah, never going to happen.

Which brings us to the Oscars and diversity. Every single one of the 20 actors nominated this year, without exception, are white. That’s no Oscar love for Michael B Jordon (‘Creed’), Tessa Thompson (‘Creed’), Idris Elba (‘Beasts of No Nation’) or Samuel L Jackson (‘The Hateful Eight’). The president of the Academy says she’s ‘heartbroken’ but this is the second year running that no actor of colour is up for an award. And it's worth noting that the mega-successful NWA biopic 'Straight Outta Compton' did get a nomination – for all its all-white writing team. Jada Pinkett Smith, Spike Lee and Michael Moore are all planning to boycott next month's ceremony – so don't expect this controversy to go away any time soon.

It’s been called the ‘wear-down effect’. Everyone starts talking about awards-worthy films in October. Five months later, by the time the Oscars actually roll around and the films actually come out in cinemas, you feel like you’ve seen them three times already.

The Oscars started in 1929, which, to put it in gender-enlightenment context, was the year that women over 21 got the vote in Britain. Separate Best Actor and Best Actress categories must have seemed like a good idea at the time: let’s give the little ladies a chance of winning. But now? As feminist Gloria Steinem observed, acting isn’t sport: ‘It’s not like it’s upper body strength.’ Women can compete against the men.

None of the following films were nominated for Best Picture: ‘2001: A Space Odyssey,’ ‘Blade Runner’, ‘ Some Like It Hot’, or ‘Carol’ this year. In 2005, ‘Brokeback Mountain’ lost to ‘Crash’. Basically, you can’t trust the Oscars to make the right call. Which is not that surprising when you learn that the 6,000 voters are basically one guy. When the LA Times crunched the numbers in 2012 they discovered that Academy members were 94 percent white and 76 percent male, with an average age of 63.

Since 1929, the Oscars have nominated just nine foreign-language films for Best Picture. So when they say ‘Best Picture’, what they really mean is ‘Best Film in the English Language’. This year, ‘Son of Saul’ (a Holocaust drama out here in April) has been nominated for Best Foreign Language Film. It’s a masterpiece that should clearly be in the running for Best Picture. 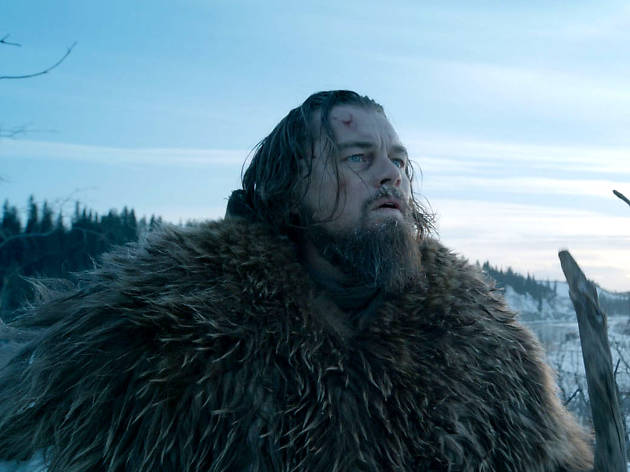 More on the Oscars 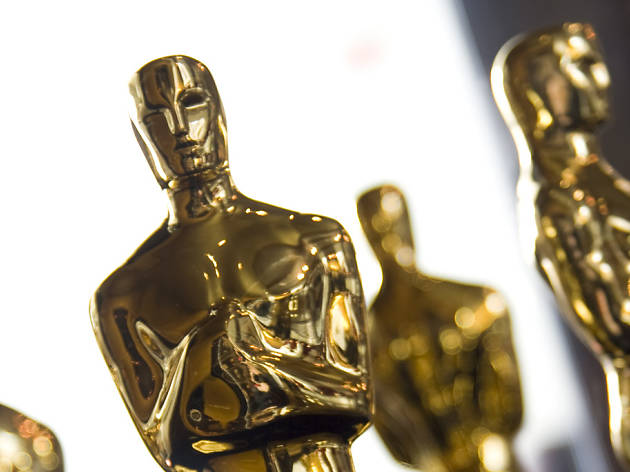 From the worst ever Oscar winners to a recap of the most unlikely Oscar nominees, we’ve got everything you need to see you through to the Academy Awards. Take a look at the films we think have a chance of bagging gold and becoming an Academy Award winner this year, and come back again for more 2016 Oscars predictions and news.