He’s known for playing men of action: civil-rights icons, truth-seeking lawyers, dignified do-gooders. But Denzel Washington’s range is so much broader than that. He’s just as impressive playing a killer cop in ‘Training Day’ as he is saving America from itself in ‘Malcolm X’. Here are the ten best Denzel Washington movies. 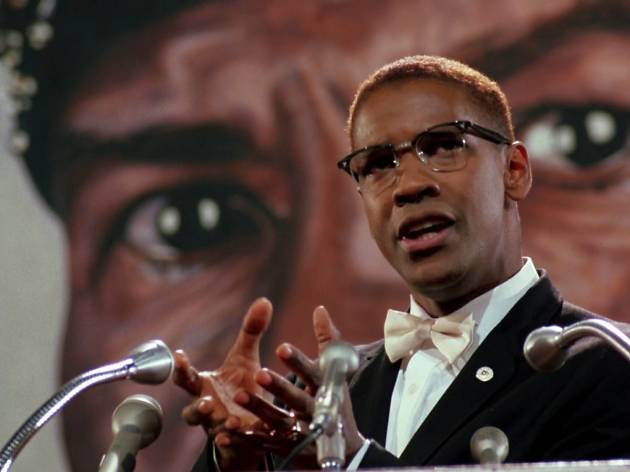 The movie that made Denzel a star, and rekindled the cult of one of America’s great black heroes (in the early ’90s you could hardly move for baseball caps with a big ‘X’ on the front). Denzel plays the black activist, radical and convert to Islam, striding with purpose out of the small-time streets of Omaha, Nebraska and into the halls of history.

Denzel-est moment The ‘ballot or the bullet’ speech. ‘We didn’t land on Plymouth Rock. Plymouth Rock landed on us!’
Read more 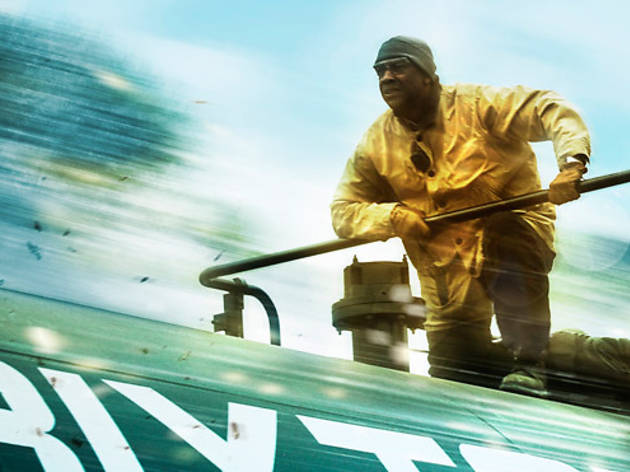 ‘Unstoppable’ is pure, old school thrills, starring Denzel as a wise railroad veteran (he’s almost at retirement, natch) who must risk his life to stop a train full of toxic gas from ploughing into a populated area. This was ‘Top Gun’ director Tony Scott’s last movie before his death and might just have been his best.

Denzel-est moment Big D stands up to the pencil-pushing train bosses who think his save-the-day plan is just too crazy. Nobody puts Denzel in the corner! 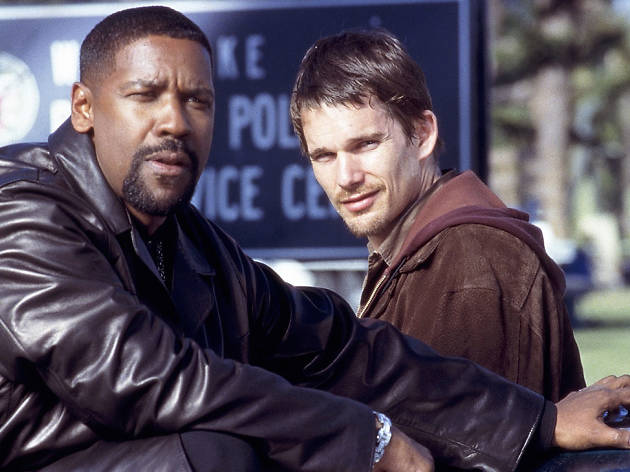 After years playing noble, Oscar-friendly heroes, Denzel scored his first Best Actor win as the dirtiest cop in the LAPD. Detective Alonzo Harris has become an icon of screen evil, and it’s all down to Denzel’s performance: he’s genuinely creepy here, so unashamedly vicious and corrupt you wish he played bad guys more often.

Denzel-est moment The scene where Alonzo force-feeds his new rookie partner a joint laced with PCP is stunning. 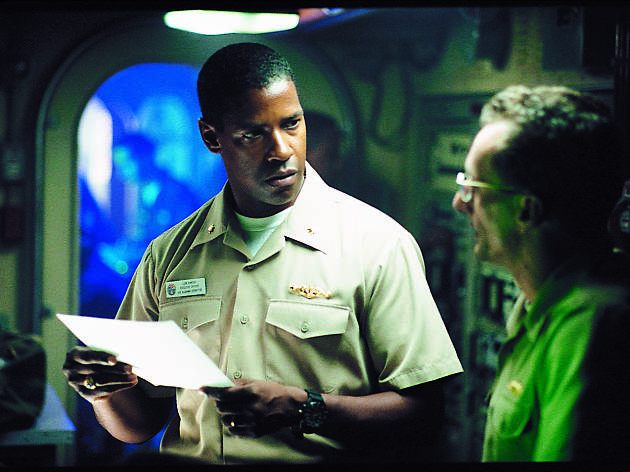 His first team-up with regular partner in crime Tony Scott is one of the great submarine flicks. Denzel is the second in command who goes toe-to-toe with sub chief Gene Hackman when they receive a garbled order to launch nuclear missiles against Russian targets. Watching these two titans bellow macho dialogue at one another across a crowded engine room is pure joy.

Denzel-est moment Watch the quiet way he prickles with rage whenever Hackman raises the issue of race. 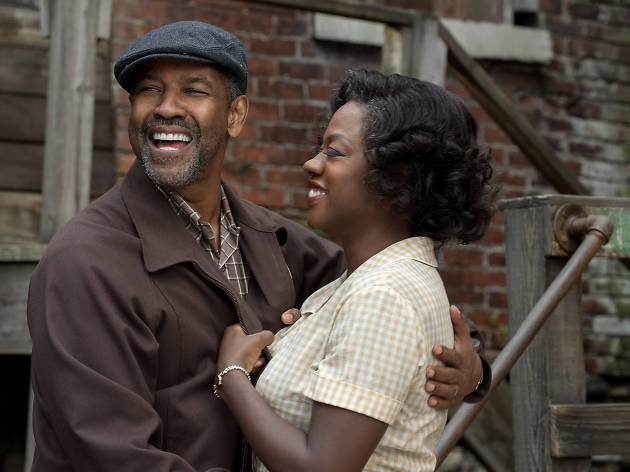 Denzel’s third film as director saw him step both behind and in front of the camera for an adaptation of August Wilson’s early 1980s play ‘Fences’. Denzel plays Troy Maxson, a proud, loving but flawed husband and father in 1950s Pittsburgh whose disappointments and mistakes seriously affect his relationship with his family, including his wife Rose (Viola Davis) and two sons.

Denzel-est moment Troy bites back at his son when the kid asks his father if he likes him: ‘It's my duty to take care of you, I owe a responsibility to you, I ain’t got to like you!’ 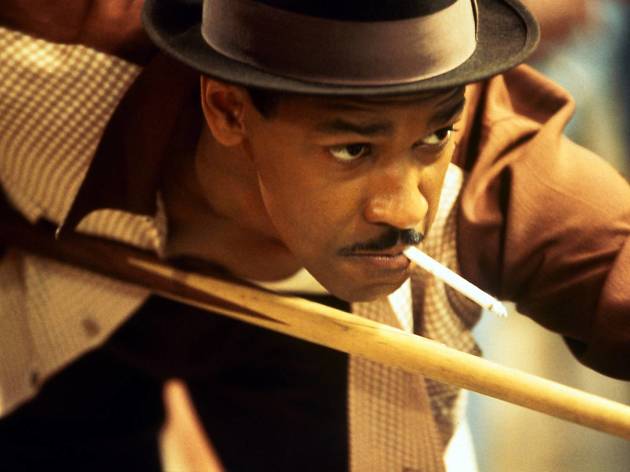 Easy Rawlings is one of the great black fictional heroes: created by author Walter Mosley, he’s an LA-based private detective with all the effortless charm and fascinating flaws of white boys like Philip Marlowe. Sadly, Hollywood’s one attempt to bring Mosley’s stories to screen – this whip-smart thriller with Denzel on smooth form as Rawlings – didn’t do good enough box office to justify a series.

Denzel-est moment The man can really rock a pencil tache and a trilby. 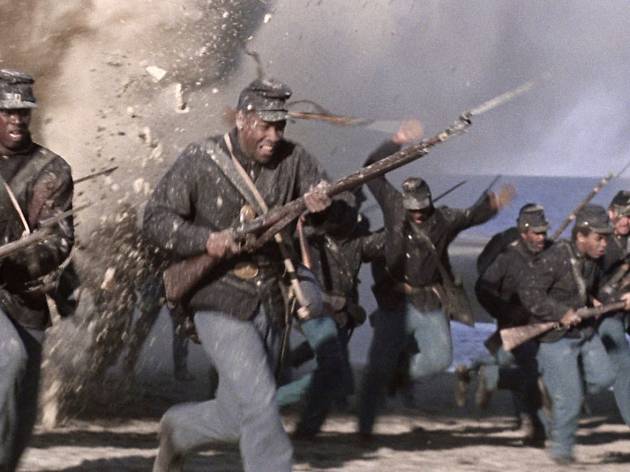 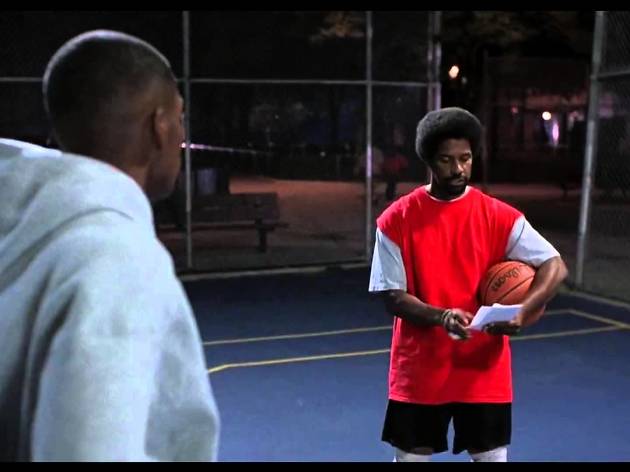 Six years after ‘Malcolm X’ (see below), Denzel reunited with Spike Lee for a more personal story about an inmate on temporary release dealing with his son’s dream of going to college on a basketball scholarship. Less dewy-eyed about masculinity and fatherhood than, say, ‘Boyz N the Hood’, this is a stark, convincing family drama.

Denzel-est moment The way he flattens a trash-talker in the street without breaking a sweat is badass beyond belief. 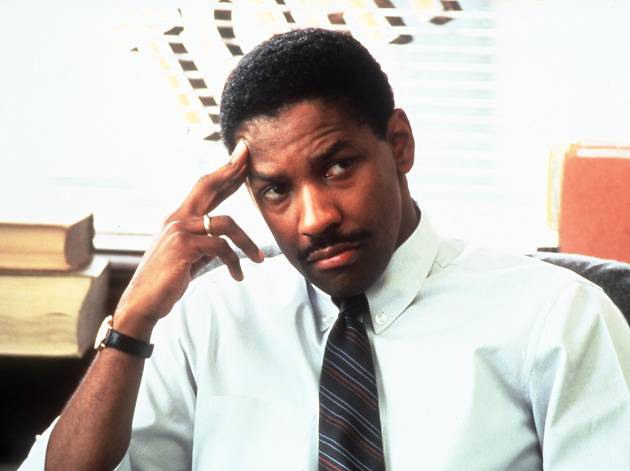 The first Hollywood movie to tackle Aids, ‘Philadelphia’ was released when many people were still terrified that touching a gay person would give them HIV. That’s exactly how Denzel’s flashy TV lawyer Joe feels after meeting potential client Tom Hanks, who’s just been sacked from his job for being HIV positive. ‘I admit it,’ he says, ‘I’m prejudiced.’ Of course he takes the case.

Denzel-est moment The big courtroom scene that shows how far his heart and mind have changed: ‘Let’s talk about what this case is about. Our general hatred our loathing, our fear of homosexuals…’ 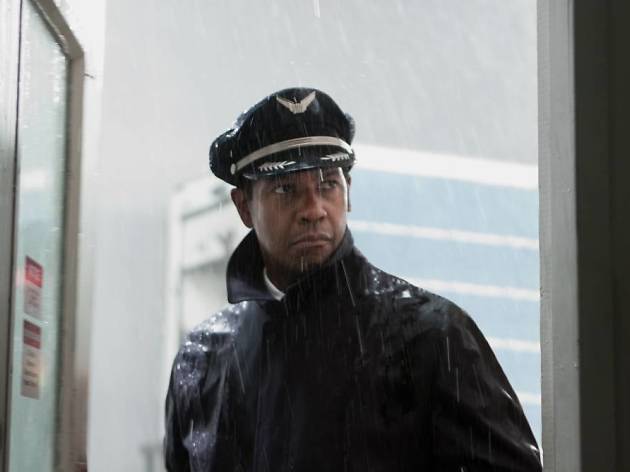 Denzel was nominated for Best Actor for the fourth time as airline pilot Whip Whitaker, who heroically rescues a plane-load of passengers only for it to emerge that he was high on cocaine at the time. The film may be a bit lumpy in places, but Denzel’s absolute commitment to the role is never in doubt.

Denzel-est moment His grace under pressure is amazing, particularly in the courtroom scenes. And who but Denzel could pull off a name like Whip Whitaker?

More great movies at your fingertips 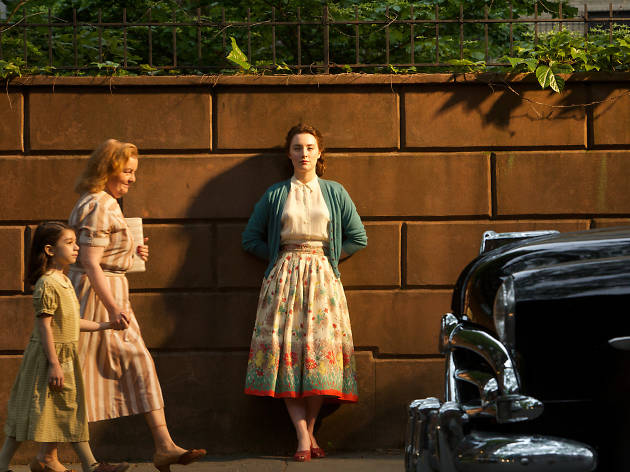 From old Hollywood classics to recent smashes, these are the best movies to stream right now