If you’re stuck with a date you don’t really want – or just keen to make your cosy night in that little bit more 'experimental' – check out our definitive list of films guaranteed to kill even the cosiest evening stone cold dead. If you've got a bad-date-movie experience of your own you'd like to share, or think there's a woefully unromantic movie we've missed out, let us know in the comments below. 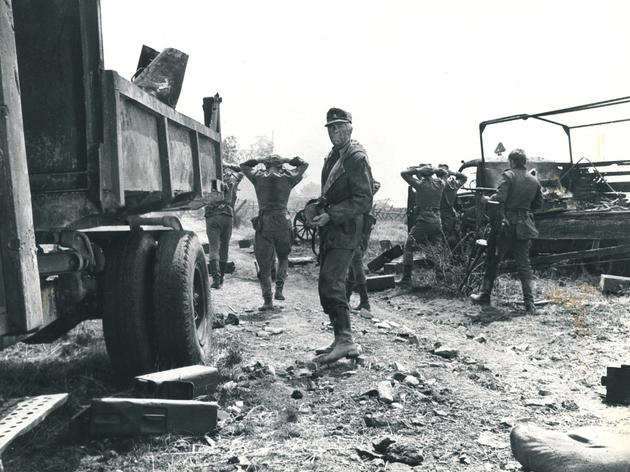 Far from the warm Soave and diner-a-deux conveyor belt of the metropolitan Valentine’s evening lie the freezing steppes of the Russian front, where your main squeeze is the trigger of an MG42 and painting the town red involves calling in a squadron of Stukas. Peckinpah’s masterful epic of slo-mo carnage will reveal more about your relationship than words can ever say, encapsulating themes of emasculation, pointless attrition and betrayal. 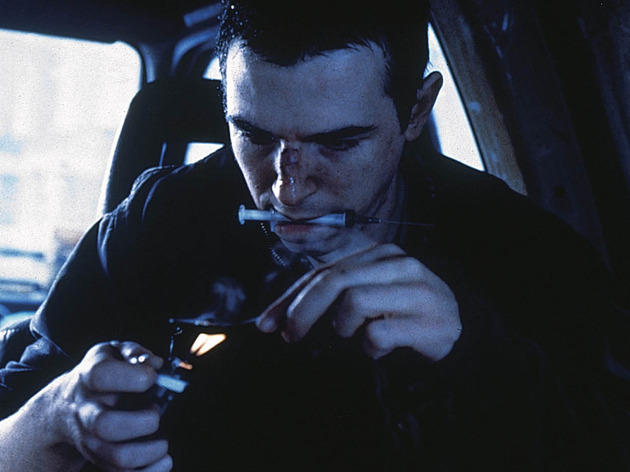 Sweet nothings
‘I turn the television off, go up to bed, you follow me up at three o'clock in the morning stinking of booze.’ 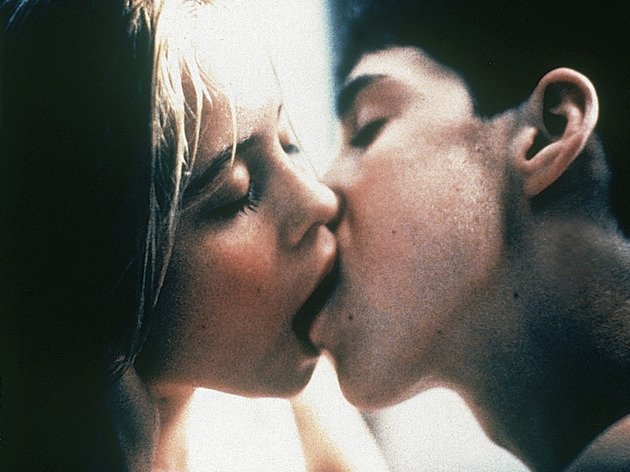 Sweet nothings
‘Condoms don't work. They either break, or they slip off, or they make your dick shrink. Nah, but you still gotta use 'em, yo. At least I did once.’

Ah, young love! But seriously, there can be few worse romantic blunders than choosing February 14 to sample this punk-fuelled realist dirge of rat-faced delinquents drinking Vimto from their mums' tampons, cracking skateboards over each others' heads and spreading STDs like Nutella. 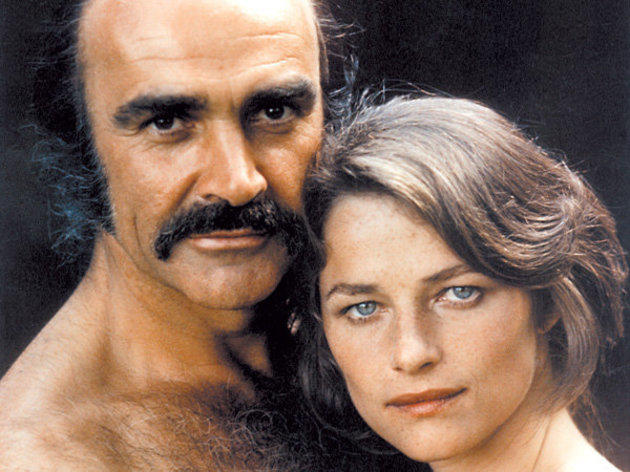 Sweet nothings
‘Go forth, and kill! Zardoz has spoken.’

Fundamentalist lovebirds of all religious stripes will thrill to hear our hero's rallying cry of ‘The Gun is good! The Penis is bad!’, but may be less impressed with Sean Connery’s underpants-and-bandolier get-up as he touts his holy war from the mouth of a giant flying stone head. If Pat Benatar was right and love is indeed a battlefield, then all you need are a chest-wig and some red leather grundies to carry the day. 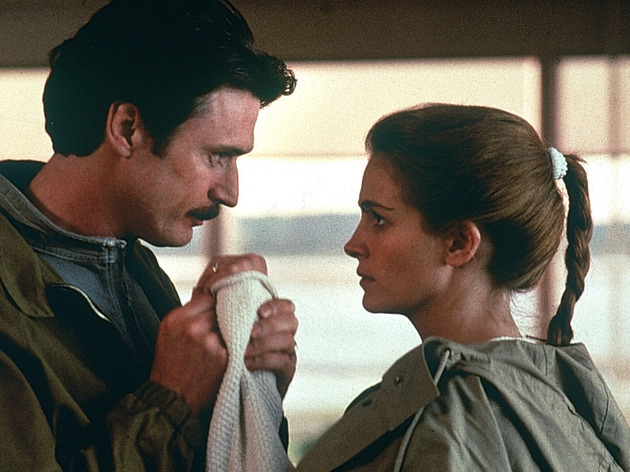 Oooh… What a shame; you were so close. Julia Roberts in a romantic thriller would seem the perfect way to engender some tense behind-the-cushion canoodling. What you have, in fact, is an unhinged potboiler masquerading as a slice of anarcho-feminism, seen through the grimy eye of hardcore misogyny. La Roberts fakes her own death early doors; see if you last that long… 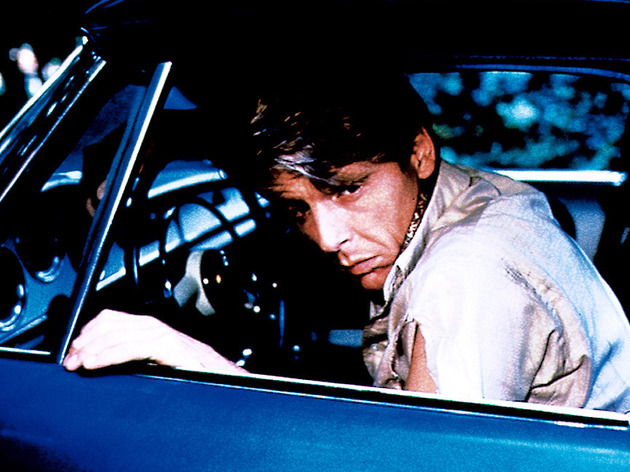 Sweet nothings
‘Will you go for a head shot or a chest shot?’

While the fastidiously wrought, diamond-hard procedural thriller genre has never screamed ‘Would you like to see my bedroom?’, sitting a prospective date in front of Zinneman’s exhaustive account of unyielding blond assassin Edward Fox and his attempt to ‘whack out De Gaulle’ could well be the bullet-to-the-temple that your love life has been waiting for. Three words: Failure. To. Launch. 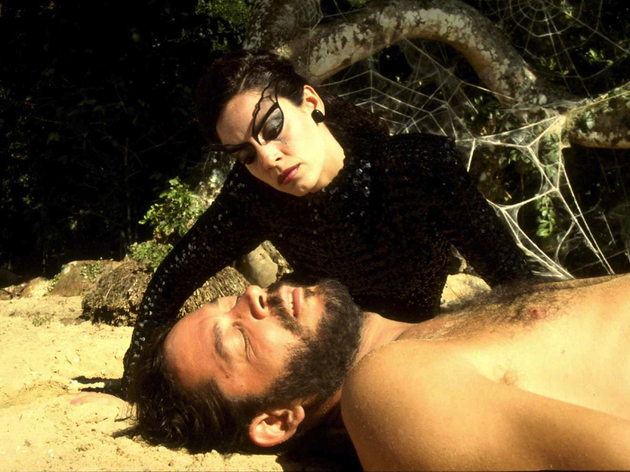 Sweet nothings
‘You'd still be a man. A man in prison! Just like the faggots the Nazis shoved in the ovens!’

Sometimes there’s nothing like locking yourselves away from all the pointless expense of Valentine’s day and having a nice, quiet night in. In this case, it’s a quiet night in an Argentinian prison, where hardcase Raul Julia and flighty William Hurt coo cosy pillow talk about political reform, state-sponsored death squads and moral turpitude... 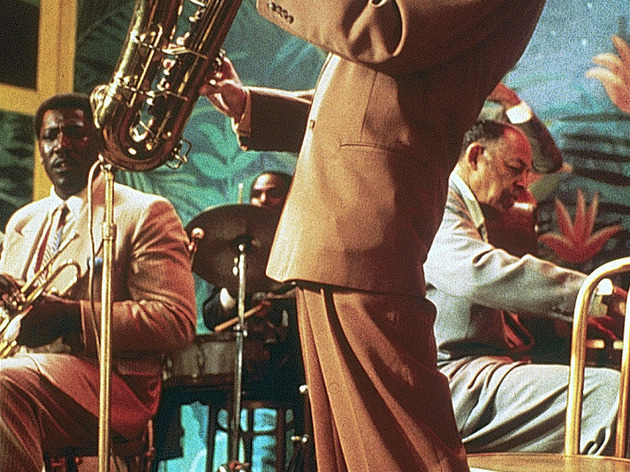 The cinematic equivalent of a couple dressed to the nines and drunkenly swearing at each other at a cab stand, Scorsese’s attempt to make a lavish musical-romance about two star-crossed lovers follows the well-worn path of many a night out. What begins as an over-elaborate stab at whimsy rapidly descends into back-biting, spitting and physical abuse as Robert De Niro’s psychotic saxophonist gooses Liza Minelli’s character up and down Broadway. 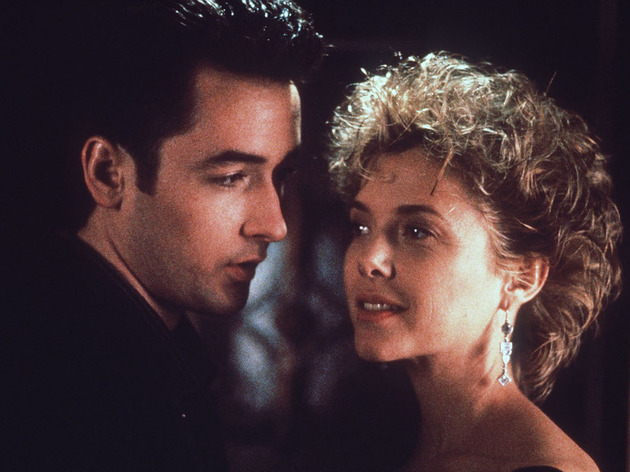 Sweet nothings
‘You have a visitor, Mr. Dillon. A very attractive young lady. She says she's your mother.’

Valentine’s Day and Mother’s Day all come at once for lucky young John Cusack in Frears’s adaptation of hardboiled novelist Jim Thompson’s Oedipal con-man caper. Angelica Huston is the mom who wants to give little Johnny a present he’ll never forget in return for a ticket out of Palookaville after an impossibly daring and complex scam known as ‘The Chinaman’s Moustache’ goes south. 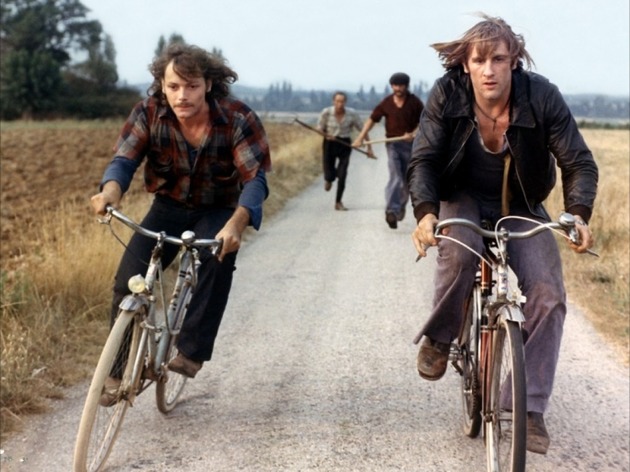 Three may be a crowd around Valentine's Day, but joyously amoral ruffians Gerard Depardieu and Patrick Dewaere show caring by sharing as they thieve and molest their way across France. Blier’s wholly reprehensible, fantastically enjoyable two fingers to good behaviour features panty-sniffing, car-jacking, a gruesome gynaecological suicide, breast-milk ingestion and some of the most outrageous loon-pants this side of 'Abba: The Movie'.