It’s a tough question. Most simply, PC Music are a loose collective of artists, dance music producers and singers. Each has a hyperreal personality, such as QT: a perfect, retouched popstar who acts as a brand ambassador for a fake energy drink. In the real world, PC Music founder AG Cook has remixed Charli XCX, while another affiliated producer, SOPHIE, worked on Madonna’s new album. So far they’ve issued most of their music via the PC Music Soundcloud, but their first official release ‘PC Music Vol 1’ went on sale last week. 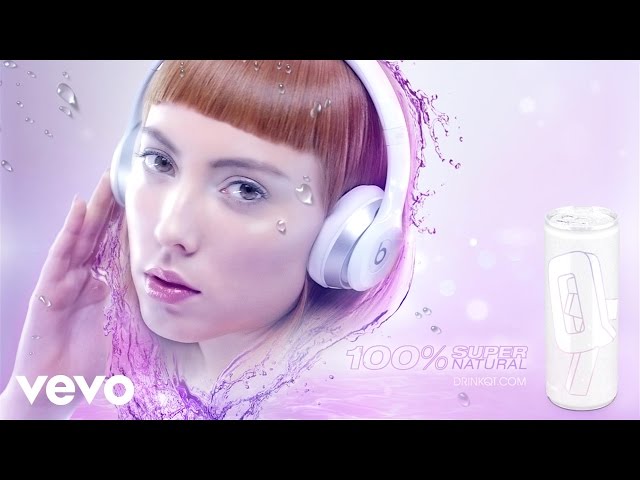 PC Music have a remarkably defined sonic vision. It’s a unique subversion of dance music, shorn of all its gruff blokeyness. Highlights like ‘Broken Flowers’ by Danny L Harle take the saccharine sides of garage and happy hardcore and add glossy choruses pitched-up all the way to ‘chipmunk’. There’s also huge inspiration from a manic strain of J-Pop known as Pico Pop. To get the flavour, listen to ‘PC Music x Disown Radio’ – an hour mixtape (released in conjunction with Red Bull) that was rightly feted as a defining release of 2014. 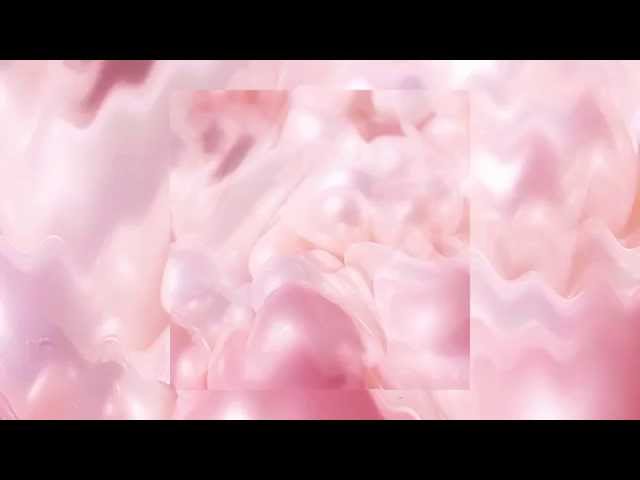 Because it’s all rather brilliant. Even if you consider the music a bit cloying, PC Music is practically the only tribe in music at the moment reacting to the digital environment around us – a world in which screenshots are the new ‘Sgt Pepper’ sleeves and pseudo-advertising imagery replaces dull band photos. Even though it’s hard to know what’s going on, it’s clear there’s a story unfolding, via teaser videos or arty showcases at SXSX.

Basically, if immersive theatre revolutionised the way people engaged with drama, it’s possible that PC Music might have hit upon a similar mode for music. Or it could just be a cavalcade of hipster art wank. 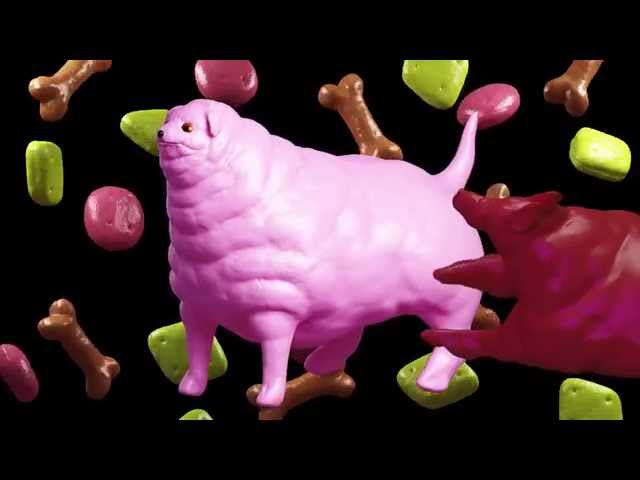 Given that the collective operate behind a cloak of performance, perfectionism and pisstake, it’s hard to know who anyone really is. But among the personalities presented is GFOTY (Girlfriend of the Year), who projects herself as a Sloane 2.0, a Victoria Aitken-styed posho-turned-musician. Another is Hannah Diamond, a singer and image maker who – in reality – has an impressive portfolio as a digital retoucher. 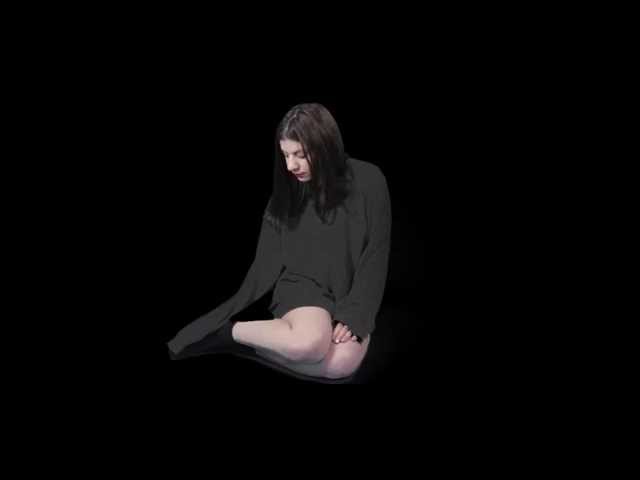 Again, it’s too early to tell. Certainly there are hints of satire in its desire to evoke the world of branding. One artist, easyFun, brazenly incorporates the easyJet logo into their videos. Then there’s QT, always pictured promoting her fictional drink. But it’s a blurred line – PC Music has actually worked with Red Bull, for example. You also have to wonder how they fund themselves, given that they’ve barely released anything yet. Ultimately, the most apt analogy for PC Music could be WWE wrestling: it’s full of fake personalities, nobody’s sure how much of it is for real, but we all go along with it because, ultimately, it’s really quite fun. 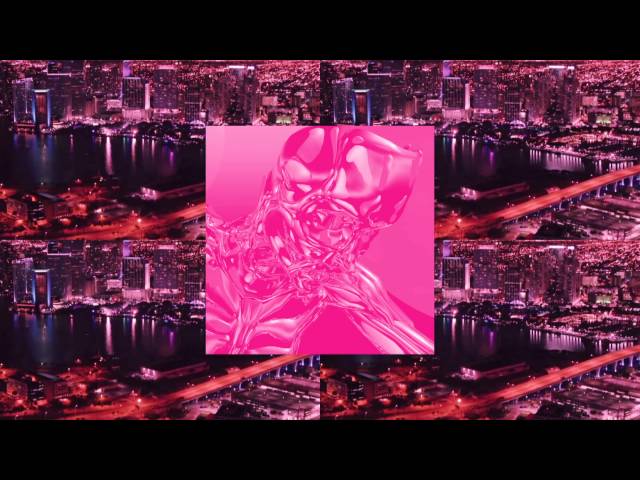