The name’s Eilish… Billie Eilish. The uber-talented LA songwriter is the latest musician to be handed the honour of providing a Bond movie with its theme. Her tune for ‘No Time To Die’ will launch James Bond into action in the customary swirl of aural highs and visual fireworks when it hits cinemas in April.

But where Eilish’s tune rank in a pantheon of Bond themes stalked by such titans as Tom Jones, Shirley Bassey and, to an only slightly lesser extent, Morten Harket? To see what he’s up against, we took a look back at 50 years of 007 music and picked out the very best of Bond. 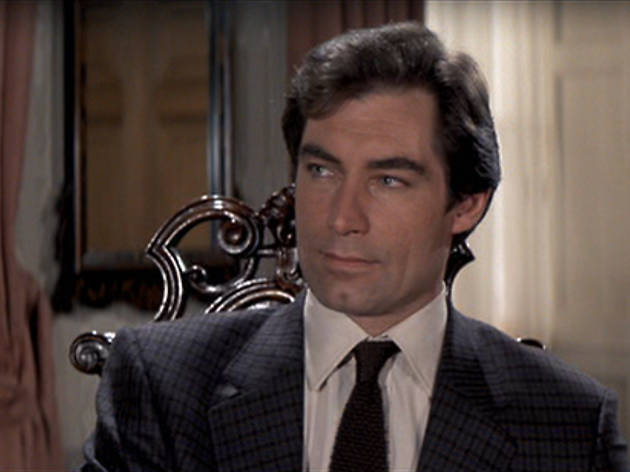 The man behind many an iconic Bond theme, John Barry wrote or co-wrote scores and songs for ten 007 films. His very last saw him working with a trio of chart-smashing Norwegian pretty-boys – or trying to. Barry said it was like ‘playing ping pong with four balls’ and compared the band to the Hitler Youth; A-ha ended up releasing a radically different version of the song. But it all worked out: ‘The Living Daylights’ combines tense, atmospheric verses with a storming pop chorus, Barry’s orchestral stabs and even a sax solo – just the thing to puncture that Timothy Dalton-era seriousness. James Manning 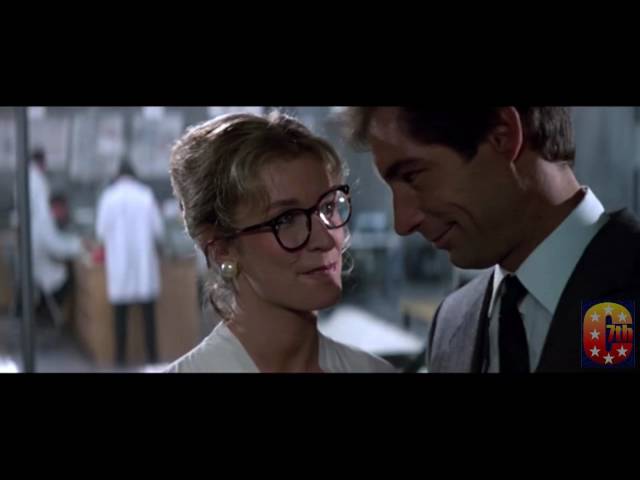 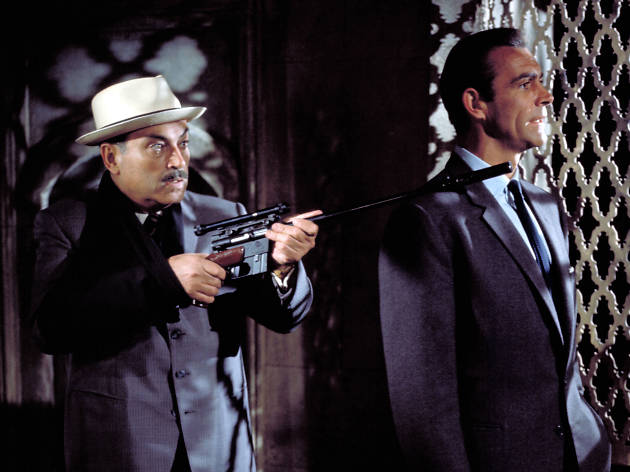 Cockney crooner Matt Monro was a former bus driver, a huge 007 fan and also a 70-a-day smoker, making the creamy tone he deployed on the first proper Bond song nothing short of miraculous. ‘From Russia With Love’ is pure, straight-up class, with one innovation: the pseudo-balalaika noise on the instrumental track. Producer George Martin took a piano altered with tacks, recorded it at half speed, then sped it up. Q himself couldn’t have done it better. James Manning 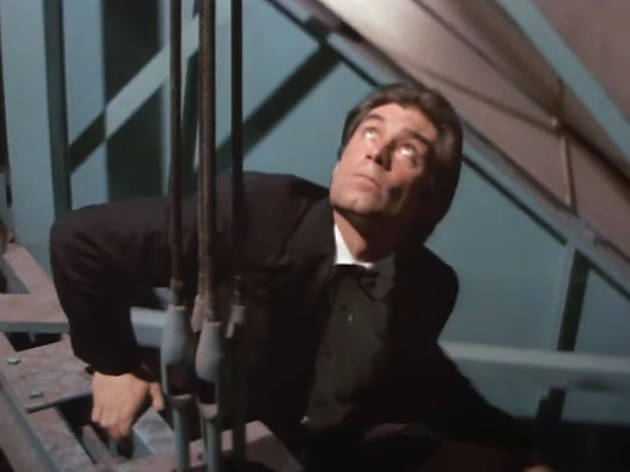 In a word: powerful. ‘Licence to Kill’ is the only Bond theme to shout out R&B fans – and weirdly, between the slow ’n’ sexy drum machines, arpeggiated synth rushes and thick layers of orchestral oomph, it also sounds almost as if it predates dubstep by about a decade. It’s a beauty conceptually, too: the main riff is a knowing, slowed-down tribute to ‘Goldfinger’. Oliver Keens 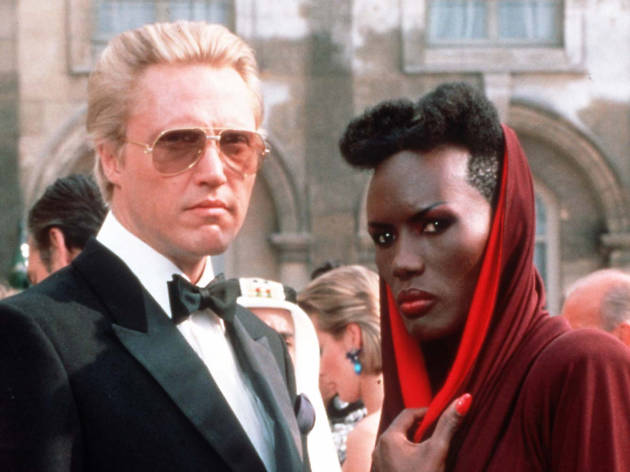 Like the car-crash film it introduced, Duran Duran’s title song has been slated over the years – but as period pieces, both go down a treat. David Bowie turned down the role of the villain (now that would have been something), but music-loving Bond fans still got Grace Jones deadpanning it as a very hench henchwoman. And Duran’s synth-stabbing theme is improved no end by the moment at the end of the video when their singer delivers the immortal line ‘Bon… Simon Le Bon’. James Manning 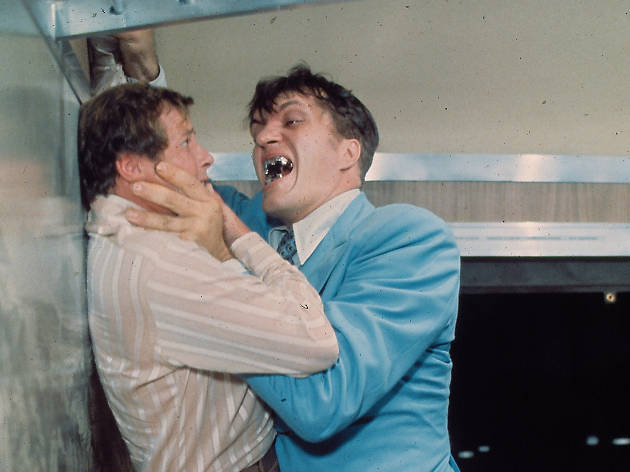 From the delicate, dancing piano plinks of its intro to the final bars of its booming crescendo, this worshipful song is more seductive than a KGB spy. The first Bond theme not to share the name of the film in which it appears (‘The Spy Who Loved Me’), ‘Nobody Does It Better’ is a world away from its vocalist Carly Simon's other big hit (the ultra-caustic ‘You're So Vain’) and has been covered by artists as diverse as Radiohead and Alan Partridge. Michael Curle 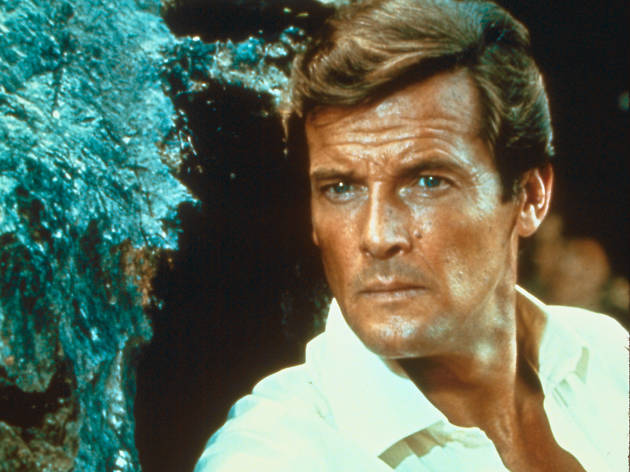 The blaxploitation genre was a major influence on the 1973 film ‘Live and Let Die’, so a ‘Shaft’-style funk track for the opening credits would have made a lot of sense. Instead the producers phoned Paul McCartney, who read Ian Fleming’s novel then wrote his schizophrenic pomp-rock suite the same day. Cycling through classic McCartney balladry, racing symphonic rock and cod-reggae, ‘Live and Let Die’ manages (just like Roger Moore’s Bond) to be both thrilling and ludicrous. James Manning 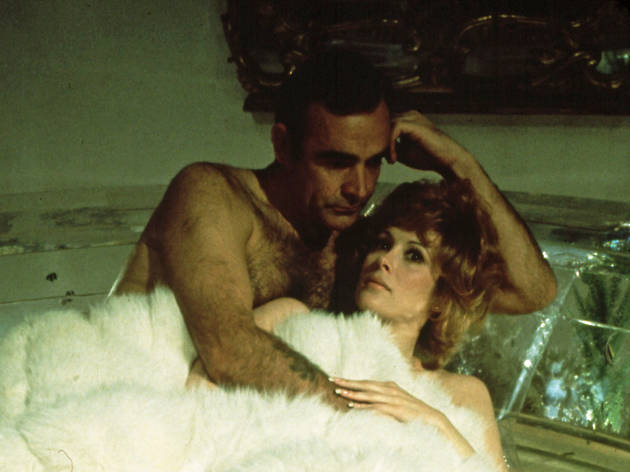 Shirley Bassey’s second best Bond theme (the less said about ‘Moonraker’ the better), ‘Diamonds Are Forever’ has had a strange afterlife: Kanye sampled it on ‘Diamonds from Sierra Leone’ and Arctic Monkeys have covered it live. But the original is the best: John Barry’s surprisingly funky orchestration, Don Black’s innuendo-heavy lyrics and Dame Shirley’s belting vocals work in perfect synch as she gets her mouth around the hardest and longest-lasting substance known to womankind. Hey, we never said it was subtle. James Manning 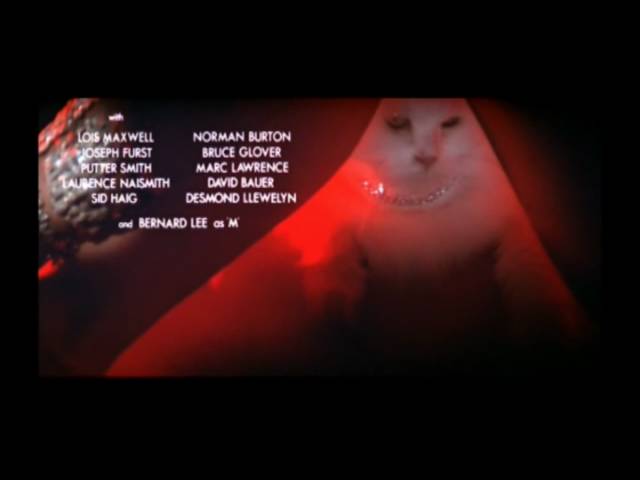 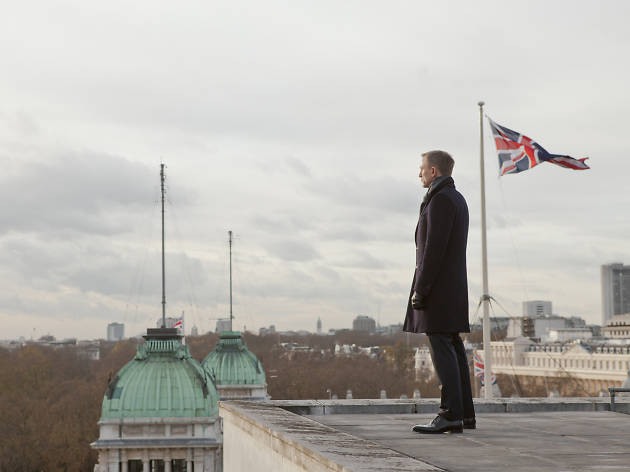 In 2011, it felt like everything Adele touched turned to gold. Her chart competition had been dispatched with all the merciless precision of a razor-rimmed bowler hat. So it was no surprise when, a year later, the north London warbler was chosen to soundtrack 007’s fiftieth birthday (on screen, at least). The result was a Bond anorak’s dream: both a nod to the franchise's illustrious past – the Barry-esque orchestral swells, the Bassey-esque vocals – and a song with its own haunting, troubled identity. In other words: an instant classic. Though does ‘Skyfall’ really rhyme with, er, ‘crumballs’? Michael Curle 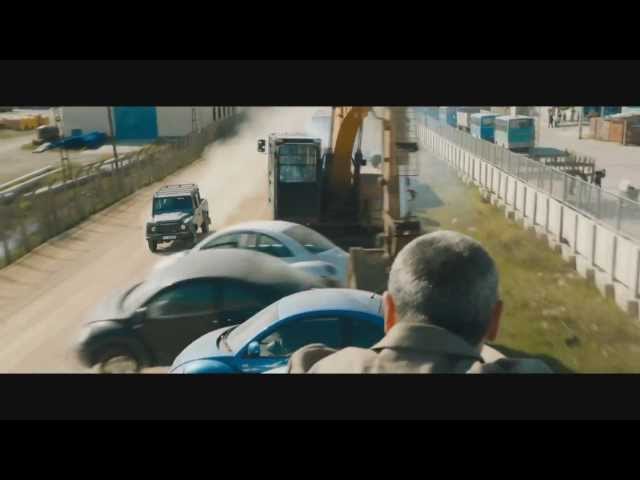 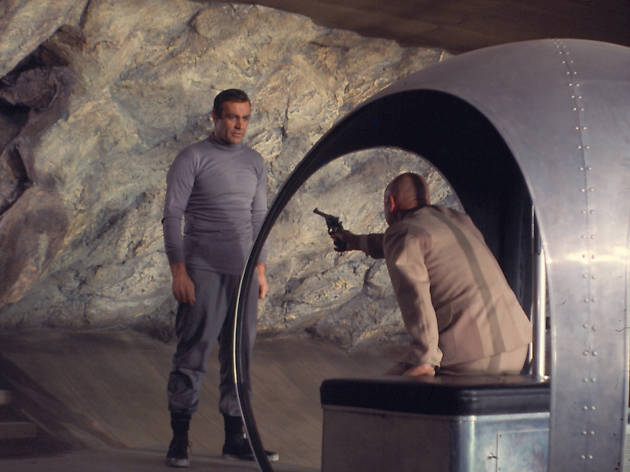 Long before YOLO, there was YOLT. John Barry’s gorgeous string refrain reaches out and pulls you in straight away, but it’s Nancy Sinatra’s delivery of Leslie Bricusse’s yearning lyrics that makes ‘You Only Live Twice’ special. Her famous dad turned down the chance to sing the theme, nominating Nancy instead; she was so nervous that she took over 30 vocal takes. The end result is something pure and almost naïve, but with a darkness that lurks under the surface like a supervillain’s HQ under a Japanese volcano. James Manning 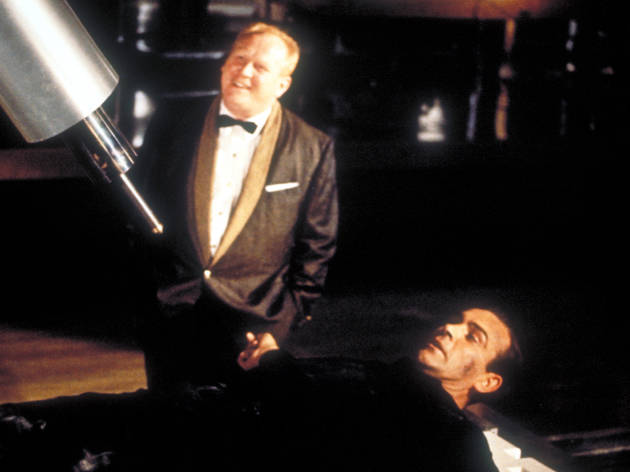 What can you say? ‘Goldfinger’ is simply the quintessential Bond theme. Introduced bombastically with rasping, almost violent brass, it’s the interplay between two former lovers – Shirley Bassey and John Barry – that makes it glitter. Barry’s melodic mess-around with the signature three-chord Bond motif is characteristically brilliant, while Bassey’s performance is simply spellbinding. That long note at the end was such a reach that she even had to remove her brassiere. Like we said: quintessentially Bond. Oliver Keens