Fusion is already a Zona Rosa smash hit. It’s got everything for everyone, three different dance floors with different music; electro pop, ensemble, and karaoke.

Saturday nights tend to be the busiest, because at 10:00 pm the most handsome and daring strippers in the city appear, and towards midnight everyone starts to sing along with Marisela, Ana Gabriel and Ninel Conde.

Here beer is king because throughout the night they run different promotions ranging from longnecks. at 10 MXN, up to 200 MXN buckets, and if you want to share with your friends, there are bottles starting at 500 MXN.

Pro tip: Get here early and avoid paying the cover. 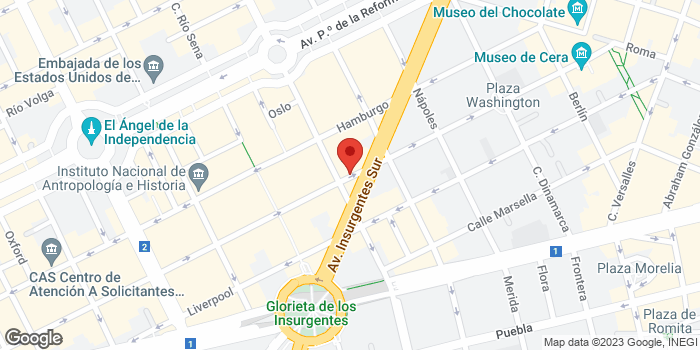