This spot is located in the former home of a Zona Rosa (Red Light District) icon and classic Lipstick. However, the newly remodeled spot on Amberes street is starting to make a name for itself in its own right.

Usually, there’s a collective eye roll and sigh in Mexico City when we hear the word “remodeled.” It usually means that the color of the carpet and a few armchairs were changed and, voila! We’re pumped that this is not the case with Kinky. Simply head up the stairs and you’ll see that this spot is completely different.

Where there once was a smattering of armchairs and disco balls and everything was bright red, there are now two different areas altogether. One area is set with stages and tables and it’s decorated with tongue-in-cheek versions of the classic Mexican game, Lotería. There are frames filled with cards paying tribute to the fictional character “El Chichifo” (a term for a male escort). The other half of the room is surrounded by glass walls and has a small, cute karaoke setup that kind of reminds us of a cabaret. They clearly know how to maximize the space considering that it feels much bigger than it actually is. The top level is a terrace surrounded by armchairs and a quaint dance floor in the center. They even host comedy shows up here.

The music is predictable but, good, with dance hits in English and Spanish mixed in with indispensable classics. They also serve liters of beer that even come in different flavors at 80 MXN. But, you can also get mixed drinks with rum, vodka, gin, and the such for around 100 MXN. The best thing about Kinky is that the cover is only 35 MXN and you get plenty of bang for your buck for that amount. 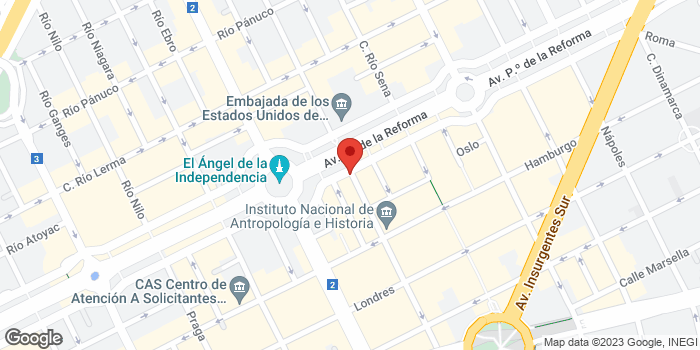