From the group that challenged the LGBT community to step out from the Polanco and Zona Rosa (Red Light District) neighborhoods comes a sequel to their mega success flagship, Marrakech 2.0.

This place cozies up on Filomeno Mata street downtown; a street that bustling but, a bit crowded. Needless to say, that as soon as this place opened its doors, it became a huge success – on weekend afternoons, the place is totally packed.

Víctor Jaramillo and Juan Carlos Bautista, owners of Marrakech, don’t even try to hide their happiness, they really wouldn’t even have time to try.

Marrakech 2.0 is a cozy tavern with high ceilings and tables extending all the way to the sidewalk. The interior carries the tradition of hanging pictures of irresistible men and visual of homoerotic and lesbian art uninhibitedly.

It's not just a bar. If you walk to the bathrooms, you find a hallway with thick black curtains. Behind is a patio with a small stage which serves as a DJ booth. They even have totally politically incorrect phrases on the exposed concrete walls.

The dance floor smacks of a fancy quinceañera, a perfect setting for a long night of grinding and popping to the eclectic musical selection, which ranges from Gloria Trevi and Beyoncé to the Pixies and Lana del Ray.

The new Marrakech is wider than the original and it maintains the cheap drinks, no cover, and no doorman policies. Lest, anyone get the urge to discriminate. 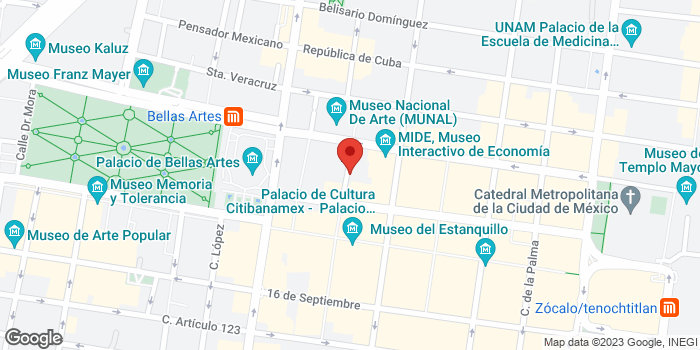