There is a subset of the gay community commonly referred to as “bears.” These are the men who rock beards, hairy powerlifter bodies, and an overall lumberjack vibe to them as a way of owning their homosexuality without abandoning their masculinity. And while this is common in many countries, it’s not the case in Mexico. Either way, whether you’re a bear or a bear-lover, this Londres-street spot in the Zona Rosa (Red Light District) is for you. It’s essentially a cave-like long corridor adorned with pictures of beefy men that gets progressively deeper and deeper, although not necessarily more sultry.

The music of choice is Spanish and English pop hits and beers run around 30 MXN. This place is famous for its karaoke nights on Fridays. However, we weren’t all that into a big burly man singing Latin pop star Paquita la del Barrio’s hits… it wasn’t exactly a turn on. Either way, it’s a fun vibe, there’s no cover, and girls are not allowed. 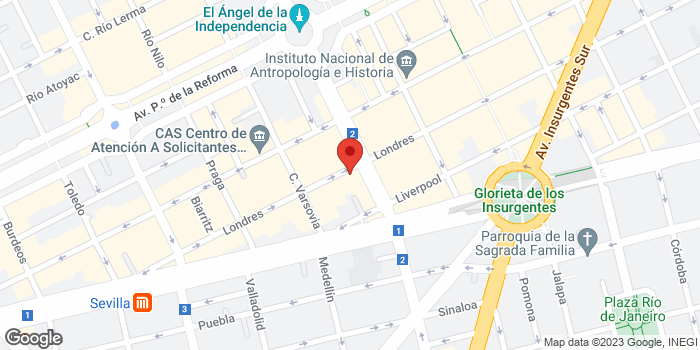