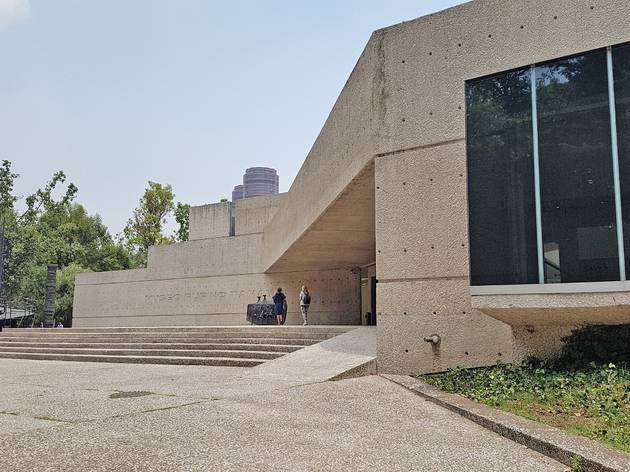 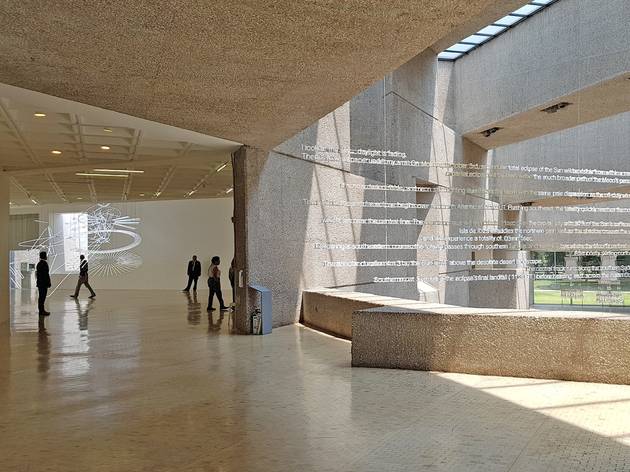 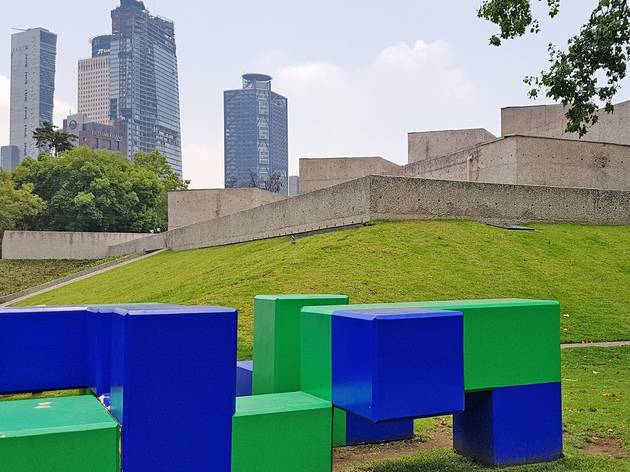 The Tamayo Contemporary Art Museum is one of the preferred museums of art lovers, thanks to the fact that it continuously houses vanguard exhibits and for its impressive collection of Rufino Tamayo, donated by the artist for the museum’s creation, as well as its international collection from the 1960s-70s.

The space, which opened in May 1981, nowadays enjoys notable popularity following the 2014 exhibit “Infinite Obsession” by Yayoi Kusama. Thanks to that event, the space is now seen as an international point of reference for contemporary art.

In January 2015, the museum came under the direction of Juan Gaitán, a young Colombian with a full curator career, relieving Carmen Cuena Carrara, the director who oversaw the museum during its remodeling stage.

An arduous, year-long renovation was completed in August 2012, and the result was a 30-percent addition to the building. The architect in charge of the transformation couldn’t have been anyone other than Teodoro González de León, who along with Abraham Zabludovsky, developed the original project. With more ample space and new and remodeled rooms, there’s been a notable increase in the affluence of visitors.

There are as many offerings for children and youth as well as adults, all of which are aimed to a transformative contemporary art experience.

Thanks to the Department of Education, the museum organizes inspiring workshops in the temporary exhibitions. All the activities have the goal of amplifying the knowledge of the assistance in an interesting and playful way.

Guided tours of the exhibits and architectonics tours offer the chance to learn more about the history of the museum and its before and after renovation.

Another of the building’s attraction is its store, in which you can purchase museum publications, national and international editorials, and Mexican design products.

The building’s architecture continues to meld with its natural context, locate in the first section of Chapultepec Forest. There, in the park, it’s not out-of-place, but rather it integrates organically with the environment. You’ll notice it fully if you eat in the Tamayo Restaurant, which features an international menu with a strong Mexican influence.