“It’s the only thing I really know how to do,” Maximo’s Head Chef Eduardo Garcia humbly explains.

Garcia was born in Guanajuato and emigrated to Atlanta with his family as a child where the only connection to Mexico he had left was his mom’s cooking. Later, to make a living, he started washing dishes at a restaurant where he learned to cook and although he never formally studied culinary arts, he ended up cooking at Le Bernadin, one of the best restaurants in New York City which specializes in Eurocentric classical cuisine.  Then, he met Chef Enrique Olvera in Vancouver and when Olvera found out that Garcia had worked at one of his favorite spots, he offered him a job at Pujol and the rest is, as they say, history.

Over the three and a half years he spent working with Olvera, Eduardo realized that Mexico was in dire need of sustainable and environmentally conscious restaurants. So, he opened Maximo and to this day – years after he opened – it’s still nearly impossible to get a table without a reservation.

Perched on a non-descript corner in the Roma neighborhood, Maximo still stays true to the Mexican-sourced farm-to-table concept. Everything here is local, from the napkins hand-sewn by artisans from Oaxaca to the daily-rotating menu which is crafted by local seasonal ingredients. Even the table bread is perfect; crunchy on the outside, soft on the inside and it’s made daily and served with a smattering of butters, from bean and sheep’s cheese, eggplant ash and goat cheese or truffle oil.

The dishes are sophisticated without being pretentious and pair equally with a craft brew or a fine wine and although it changes daily, the menu is always on point. Some of the standouts are the mussels with coconut and saffron, the duck with mashed potato and liver, and the red snapper with lentils and, of course, the risottos.

Dessert is another ace, especially the warm apple tart with house-made whipped cream. The best part is that menu changes daily, sometimes between lunch and dinner, so you’ll always find a new palate partner to dance with. 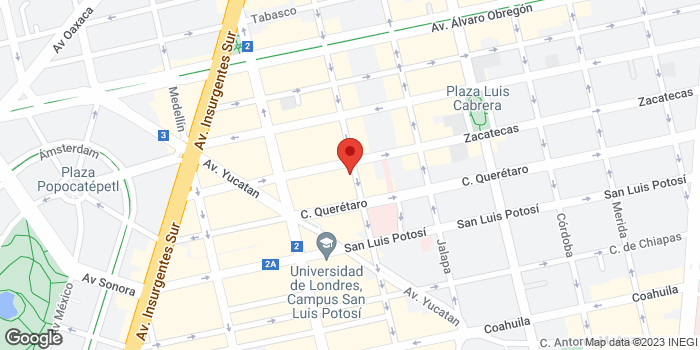