Cuisine as a philosophic expression. Food preparation as a subtle methodology. The restaurant as a place for introspection and the chef as a creator. When Enrique Olvera opened Pujol in 2000, Mexican gastronomy turned its eyes toward itself, to question its traditional processes. It cost us to become critical consciousness.

Influenced by the most vanguard trends of the time, Olver deconstructed recipes of popular cuisine, leaving his daily plates unrecognizable. In just a few years, he went from being an eccentric chef to a public figure, indispensable in Mexico City’s gourmet scene. Magazine covers and new restaurant projects granted him the luck of ubiquity.

For a while, toward the end of the decade he left his original restaurant a bit unattended; the creation lab of his plates. Never the less, when he returned to put his hands and mind in the kitchen, Pujol recuperated its original prestige, its masterfulness and the origins of its strength. In the chef’s own words, the concept changed from reimagining the delights of Mexican street food, to a personal creative search, which amplified his field of experience.

All that work indeed offered a rich harvest. In 2011, Pujol was considered one of the 50 best restaurants in the world on the list of The 50 Best Restaurants.

The plates that we could recommend for this review will probably not end up on the menu again, being that the offerings are permanent flux according to the season, and the daily availability of the produce each day, and of course depending on Olveras’ creative whims.

We had the feeling that the daily menu was in line with whatever was available that day in the market. We imagined that much of what they prepare in the kitchen lies far from conventional cooking techniques and much closer to chemistry processes, or even alchemy. The ingredients are native, pre-Hispanic, very traditional and in some cases organic.

I sampled a liquified taco placero (which tastes exactly like a taco placero, but you drink it), a deconstructed taco al pastor (which is delicious and healthier than the street snack) and some lamb ribs that were so good I actually cried. It’s a living  and transformational cuisine and it doesn’t stop.

In 2017, Pujol deciced to change its location, from Petrarca a Tennsyon, still in Polanco. The new house has great windows, allowing you to see the organic garden that emits aromas of the plants that will season the dishes. The tasting menu features national items: cacahuazintle, almeja chiluda, hongos, cordero, tamales and pinole. Our meal was accompanied by sal de gusano, los quintoniles, habanero pepper and moles.

The change of direction was accompanied by another surprised, including a new way of service, an omakase style taco bar. This Japanese word means “chef’s choice. Pujol’s chefs combine the most Mexican of ingredients, as well as foreign, to serve in taco form, meaning that every day the omakase taco bar has something new to offer.

Mexico’s best restaurant doesn’t go out of style, nor does it change by season. It remains a constant testimony to the new Mexican cuisine, or the contemporary Mexican cuisine, two terms that for more than 17 years have taken on new meaning thanks to Pujol. 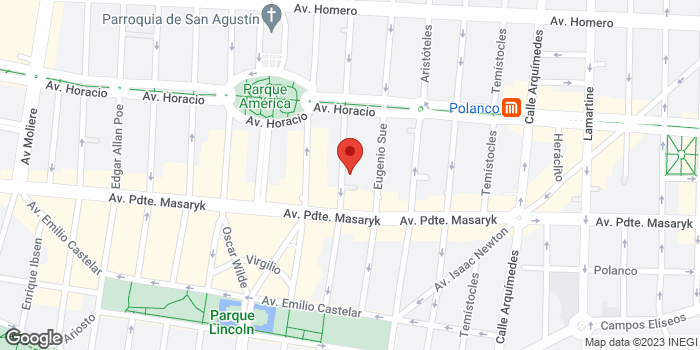