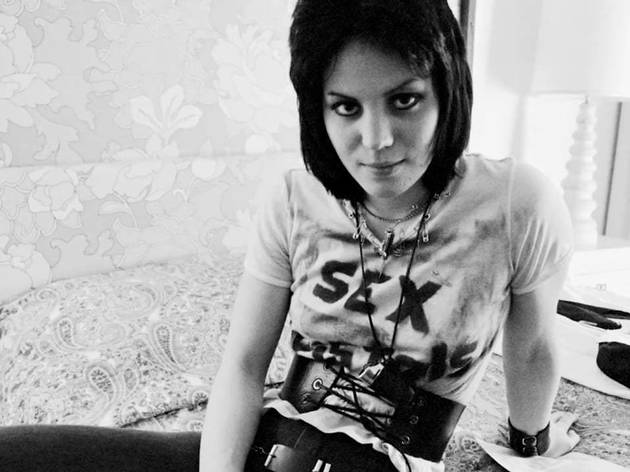 A punk call-to-arms about being yourself, this Joan Jett documentary vibrates with attitude and a true spirit of independence.

Joan Jett made several perfect singles in the 1980s, ‘I Love Rock ’n Roll’ being the best known (a snarly chart-topper during the year of ‘Ebony and Ivory’), but also ‘Do You Wanna Touch Me (Oh Yeah),’ ‘Crimson and Clover’ and the punk jackhammer that lends this profile its name. All of them are fervid combinations of overdriven glam guitar and throaty abandon. It makes sense that Jett herself would be such so magnetic on camera, ready to tout her feminist bona fides: ‘Tell me I can't do something and you’ll make sure I'm going be doing it,’ she recalls about playing music for crowds of male haters who spat on her.

‘Bad Reputation’ has a touch too much polish in its edits, but it gets at Jett’s significance, charting the MTV darling from doe-eyed teenage Runaway and co-composer of ‘Cherry Bomb’ (perhaps complicit in her own jailbait exploitation), to L.A. wastoid and triumphant comeback queen. There’s an inspiring emphasis on the freedom of self-distribution (her rebooted band, the Blackhearts, sold albums out of the trunk of their car) and Jett’s gaze to the lens is weathered and steely.

The defiance has a hint of guardedness to it. That’s the most compelling – if unspoken – element of Kevin Kerslake’s sensitive documentary. Never married, Jett seems to have her deepest relationship with longtime producer-manager Kenny Laguna, a mensch among Svengalis. Some of the younger interviewees, including Miley Cyrus and Kristen Stewart (who tells us Jett’s advice for persuasively playing guitar on camera: ‘Pussy to the wood, Kristen!’), are all but crushing on her. Jett is so free, she doesn’t feel the need to speak to her private life. In her own way, that’s as rock ’n’ roll as it gets.