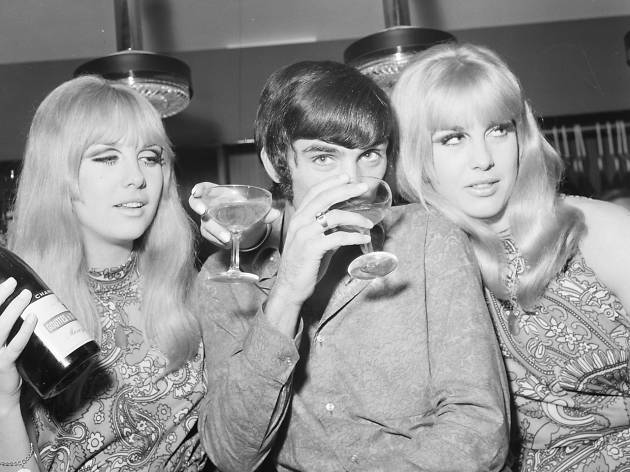 Before David Beckham, there was George Best, the 1960s Man United striker who, at the height of his career, was as famous for his hair and love life as for his skills on the pitch. But mention Best to anyone and one word inevitably comes to mind – booze. This respectful, informed doc does a good job of balancing the early highs with the later, horrifying lows that led to the Belfast-born footballer’s career disintegrating far earlier than it should have and his death in 2005 at 59.

The first 40 minutes of Daniel Gordon’s film offer an engaging snapshot of celebrity culture taking its first babysteps: commentators at the time talking about ‘the boy with the Beatle haircut’ and newspapers turning Best into a front-page sensation. The teenage George Best joined Manchester United only three years after the 1958 Munich air crash that wiped out half the team, and there’s an interesting suggestion that only the legendary manager Matt Busby, who survived the crash, could keep Best’s mind focused on the pitch. (What’s lacking is much insight into Best’s earlier home life in Ireland, and how that might have shaped him.)

When Busby retired, things went downhill for Best, leading to disappearances, multiple hangdog apologies and a move to America and stints at 18 other clubs. Interviewees include Best’s two wives, Angie and Alex, with Angie proving a blunt but loving voice. ‘I can’t look after both babies,’ she remembers thinking before she divorced Best in 1981, when their son Calum was one. ‘The big one’s got to go.’

It’s hard to weep for someone so self-destructive. But this solid doc does a good job of neither being over-reverential nor indulging in the tabloid rubber-necking that plagued Best for decades. And that ever-present impish smile goes a long way to proving why so many people worshipped the ground he walked on.