Mad To Be Normal 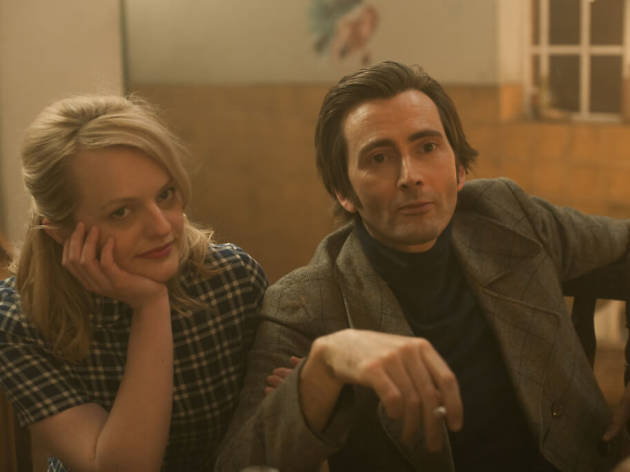 RD Laing was a hugely controversial character in the 1960s and ’70s. The Scottish psychiatrist argued against traditional psychiatry (especially the use of electric-shock treatment) and suggested that the family itself could bring on a child’s psychosis (‘I, Daniel Blake’ director Ken Loach turned Laing’s ideas into a drama called ‘Family Life’ in 1971, at the height of Laing’s influence). Now, though, some of Laing’s less wild theories have found expression in common ways we think about mental health and psychiatry.

This atmospheric period biopic stars David Tennant and immerses us into one of Laing’s most famous experiments: Kingsley Hall, a residential unit that Laing ran in the East End from 1965 to 1970. Writer-director Robert Mullan gives us a tea-stained, smoky and often candle-lit period look as Laing gathers around him a small, fragile bunch of patients, who are played by actors including Gabriel Byrne and Michael Gambon, and puts his ideas into practice (they include prescribing LSD to patients). Meanwhile, he strikes up a fractious relationship with a Canadian admirer, Angie Smith (Elizabeth Moss), and we see how Laing’s stated compassion didn’t always stretch to his personal life.

Charismatic and prone to a drink or five, Laing was something of a rock’n’roll star, and ‘Mad to be Normal’ is more interested in indulging Laing as a cultural figure and flawed human/husband/father than properly digging into his ideas, which are more implied than explained. But Tennant’s performance – preening, posturing, staring into the middle distance like a sage – is strong, and he gives energy to a script that jolts in different directions looking for a focus. The ensemble around Tennant can get short shrift, and there are as many awkward ‘madness tics’ on display here as there are overused ’60s tracks – but this is still a watchable intro to the man and his work, if you proceed with caution.