So Long, My Son 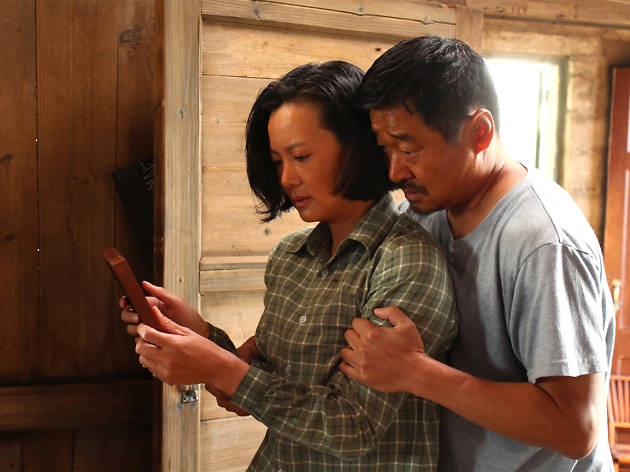 Bask in this gorgeous, plangent journey through four decades of life in China.

The years collapse into each other in director and co-writer Wang Xiaoshuai’s tricky, thoughtful and, in the end, totally heartbreaking ‘So Long, My Son’. Spanning a period in China roughly from the mid-1970s to now, it’s a quiet epic about several decades in the lives of two couples, forever united by a single tragedy.

Yaojun (Wang Jingchun) and Liyun (Yong Mei) work with another married couple in a factory in northern China. Their home and work lives are closely linked, and strongly influenced by various state regulations and societal expectations – not least the country’s strict one-child policy. The two couples have kids in the same year, and their boys become friends. That’s until Yaojun and Liyun’s son Xingxing drowns at the local reservoir in the presence of the other boy, beginning years of guilt and grief.

This might all sound melodramatic, but ‘So Long, My Son’ is often moving and spare. It’s a film that pulls you into it as the story moves between the past, present and future, leaving us to work out exactly where we are, in time and place. This adds mystery, fuelling a ghostly theme of sons missing or lost.

Much of the film unfolds in the southern province of Fujian after Yaojun and Liyun leave factory life for the hardship of the coast, while their old friends become wealthy in the city. The film’s final hour, though, returns us to the city, where we fully feel the force of the past bearing down on the present. There’s much that can be gleaned about how China has changed, and the impact of the state on the lives of individuals. But it’s the intimate stuff that makes this film so well observed: it’s full of human truths and sadness, and the weight of them is very powerful indeed.