Versus: The Life and Films of Ken Loach 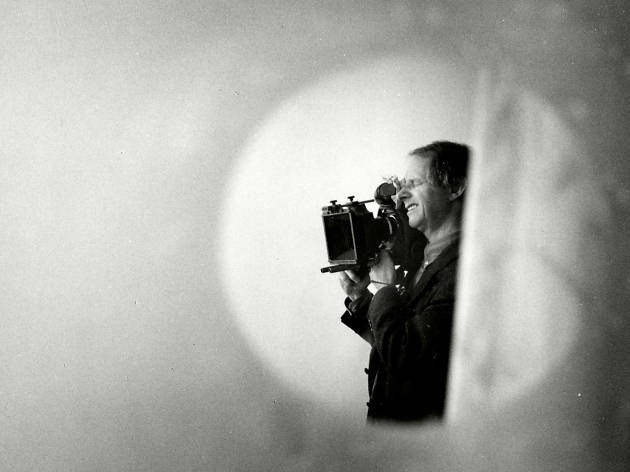 Seventy-nine-year-old British filmmaker Ken Loach recently won the Cannes Film Festival’s biggest award, the Palme d’Or. And with perfect timing, this elegant doc arrives in cinemas, aiming to get the measure of the man and to understand why his frequently controversial, proudly political films have divided opinion: he’s considered ‘a genius’ by some and ‘a louse’ by others (often writers in The Telegraph and Daily Mail). A regular comment in this entertaining film is that Loach is a meek man in person; in stark contrast to his angry work and his refusal to budge during rows. ‘He would be at home at a vicar’s tea party,’ jokes Tony Garnett, who in the 1960s and ’70s produced Loach’s work, including ‘Kes’. Garnett adds that Loach looked like a ‘bank clerk’ when they first met at the BBC in the mid-’60s.

For ‘Versus’, director Louise Osmond (‘Dark Horse’) speaks to Loach’s collaborators past and present, including his regular writer Paul Laverty and actors such as Cillian Murphy (who starred in ‘The Wind That Shakes the Barley’). We also hear from Loach’s wife, Lesley, and their four adult children, one of whom exposes her dad’s love of camp Hollywood musicals. Loach himself, a long-time campaigner for the left, sheepishly admits that he ran as a Conservative candidate during elections at his Nuneaton grammar school in 1950. He gives a similar embarrassed shrug when he recalls being forced to direct adverts for McDonald’s and Nestlé during a career drought in the late ’80s.

Sometimes, Loach confesses, life gets in the way of ideals – although it seems to be rare in his case. What emerges overall is a likeable, driven man shaped by his experiences: upbringing, education, personal loss and professional success and failure. It’s an insightful, surprising and moving portrait of a quiet man with a will of steel.