The founding fathers of the jam scene, the Grateful Dead is best known for dancing bears and ice cream flavors. But the band was cool, as these 10 songs attest

When you think of the Grateful Dead, certain images likely come to mind—stickers of dancing bears on the back of Volkswagens, Ben & Jerry's ice cream, old men with ponytails and tie-dye, people who call weed "grass." The Bay Area hippies paved the way for the jam band scene, which has eternally branded them as uncool. Song titles like "New Potato Caboose" never helped. Like Phish, the Grateful Dead catalog is knocked for failing to capture the in-the-flesh rapture of the stage show. That's not entire true, and who cares. The Dead tried everything, from psych to bluegrass to funk to prog to disco. Somewhere in that deep catalog hide love songs for haters.

In July, Grateful Dead will throw one of the biggest parties of the summer music festival season when it reunites in Chicago for its 50th anniversary. Demand is astronomical. Tickets are on the market for as much as $15,000. Deadmania is back. To prep, we dug up these top 10 tracks for people who think they do not like the band, eschewing big hits like "Touch of Grey." 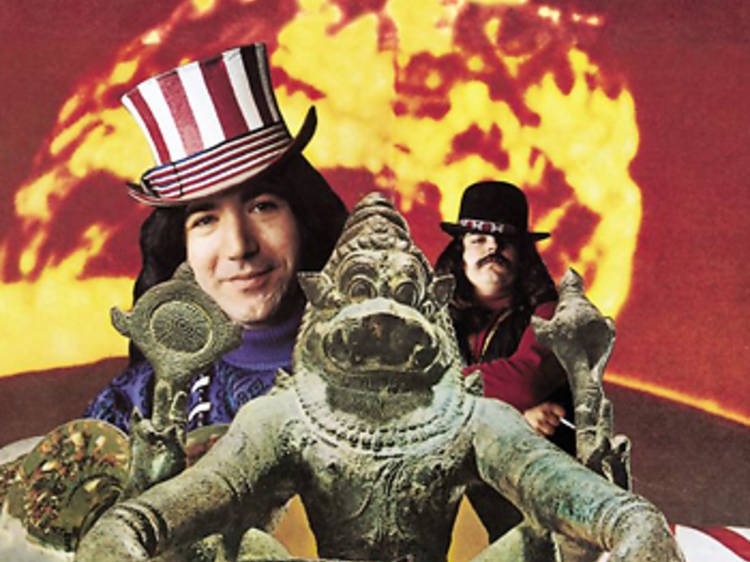 For fans of: The Stooges
On its debut, the Dead was a ripping garage act, a West Coast psychedelic act on par with Love and the Seeds. This album highlight features a white-hot solo from Garcia that burns through the farfisa organ and a British invasion beat. How we wish they stayed that way for a little while longer. 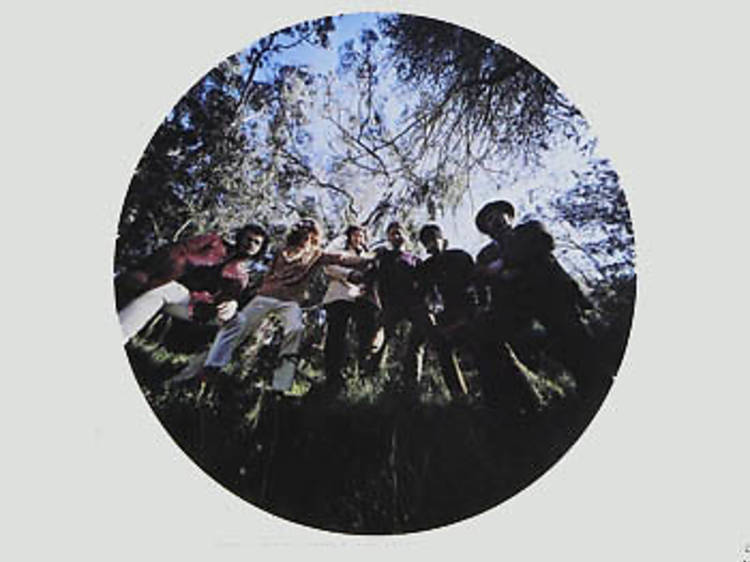 For fans of: Can
Not long after, the acid took effect. On sophomore album Anthem of the Sun, the Dead took Chicago sounds like electric blues and Sun Ra jazz and stretched it into something cosmic and groovy. It's not too far off from early Pink Floyd, but really has more in common with bonkers stuff coming out of Germany at the time. We can envision Thom Yorke doing a twitchy little dance to this. 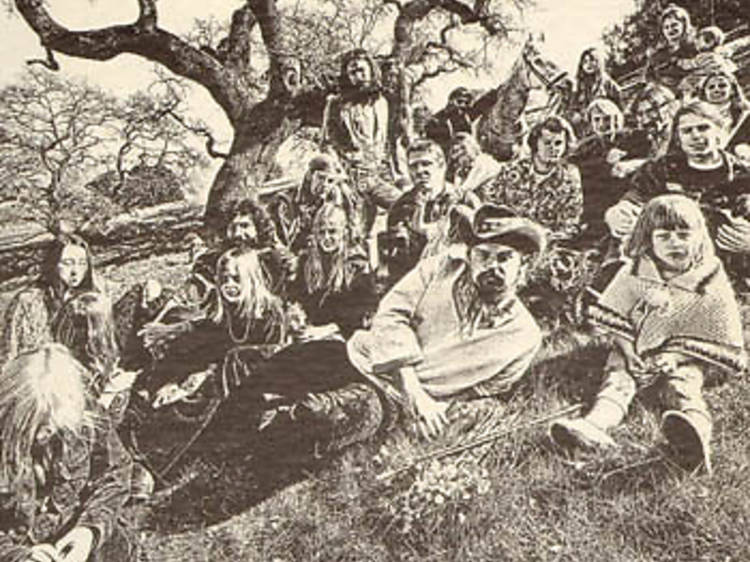 For fans of: Stephen Malkmus
In 2008, Malkmus showed off his guitar chops on a solo album Real Emotional Trash, an extended ode to late-'60s Dead, in essence. We hear a little Foxygen in this jaunty, gear-shifting Aoxomoxoa number. The lyrics are Beat Poets gone flower-power folk. Pavement totally could have covered this. 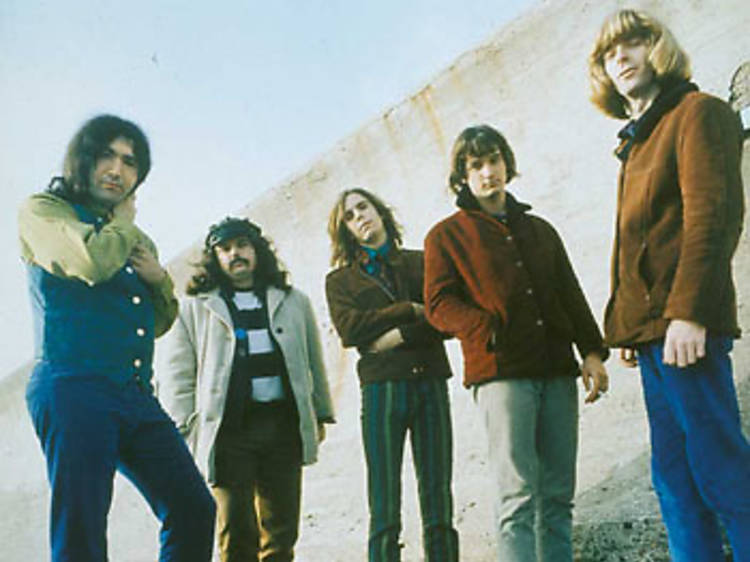 For fans of: Hendrix
Live/Dead is the album music snobs sniff out in college, the "cool" Dead LP that gets dark and heavy. An air of Satanism hangs over the seven jams cut live in the summer of 1969. This blues cover in particular captures the deep, paranoid air at the close of the '60s. The following track, "Feedback," is proto–Sonic Youth. 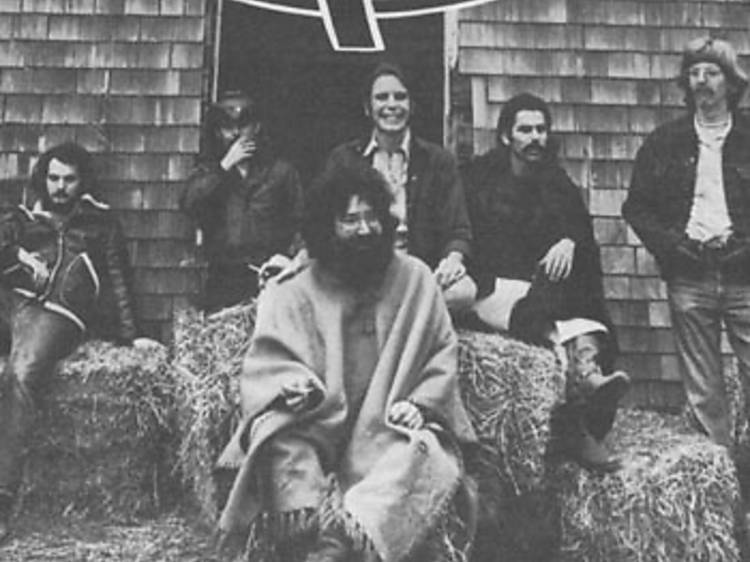 For fans of: The Byrds
At the onset of the new decade, the Dead chilled out and headed to the country. American Beauty is commonly held to be the band's crowning achievement, though it was comfortably following the tracks left by Graham Parsons out into the wheat fields. 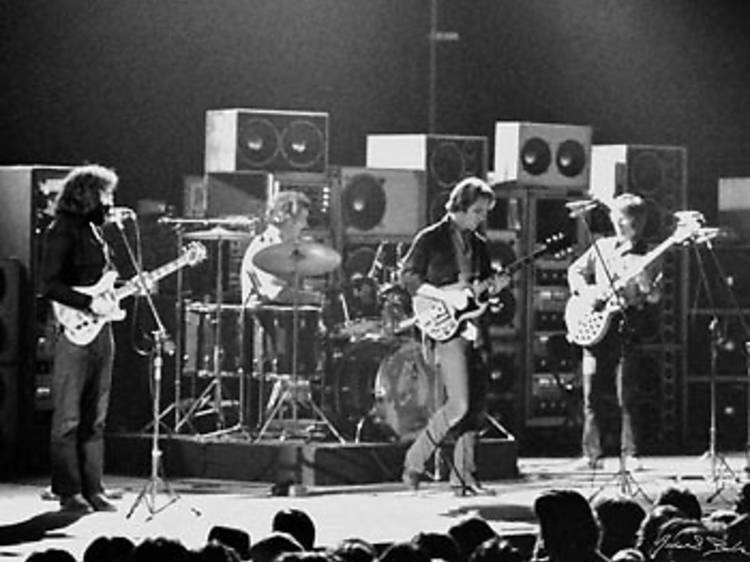 For fans of: George Harrison
The title is so Beatles that it should come with a mop top wig and silly mustache. Indeed, when you hit play you will be forgiven for thinking you've stumbled upon some lost cut from Abbey Road. The dawn-dappled chorus is pure George. 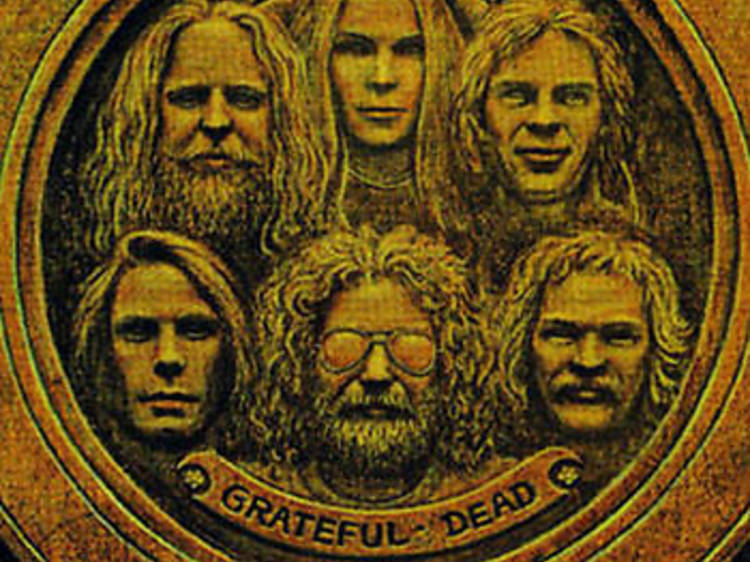 For fans of: The Eagles
Riding a cowboy groove, the opening cut from Blues for Allah keeps a room in Hotel California. By this point, the Dead were fully smoothing out, stretching its jazzy solos out like warm caramel. 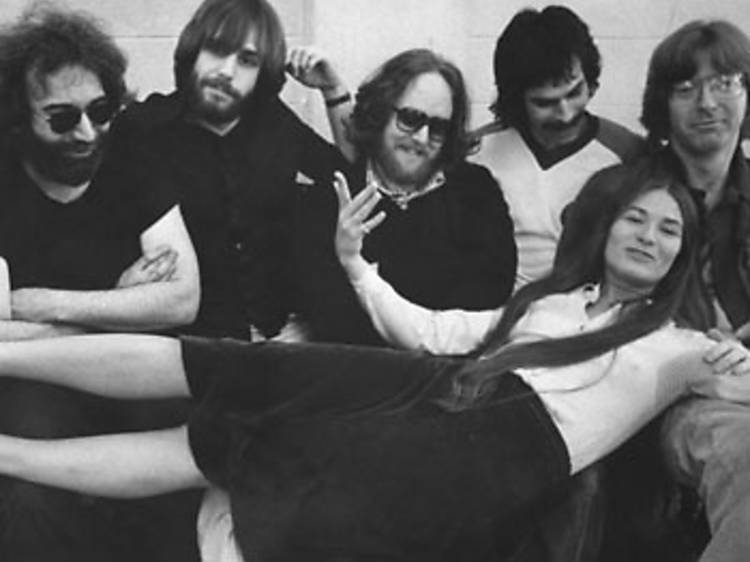 For fans of: Christine McVie
Yep, the Dead had a female lead singer. The contributions of Donna Jean Godchaux to the group are overlooked, probably because she was unable to grow a wizard's beard. Terrapin Station is the proggiest of Dead albums, getting a little Dungeons & Dragons, even on this melodramatic ballad. Drenched in strings, it could pass for Linda Ronstadt or that period of Fleetwood Mac just before Nicks came in. 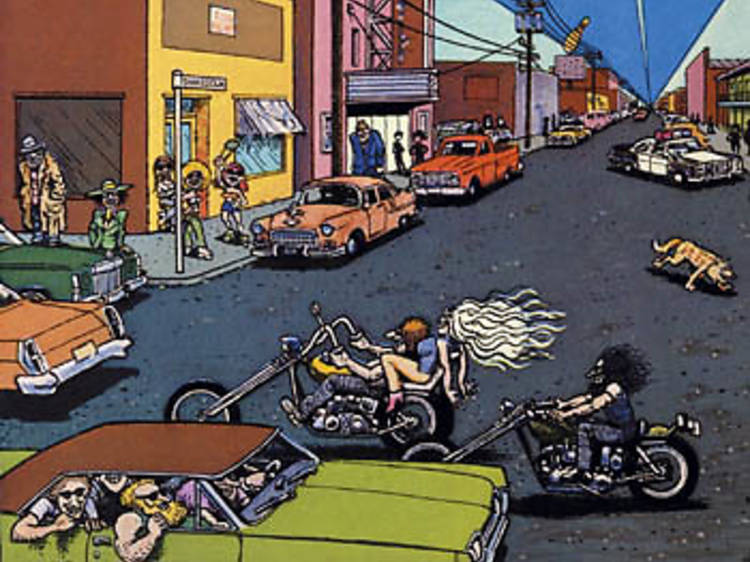 For fans of: The Bee Gees
No act in the late '70s was immune from the disco bug, and thank heavens. Forget the naysayers, rock bands going boogie was one of the highlights of the decade, from "Miss You" to this funk number. This is perhaps the sound that most directly traces to Phish, but the period production and rhythm lends it legitimacy and stank. 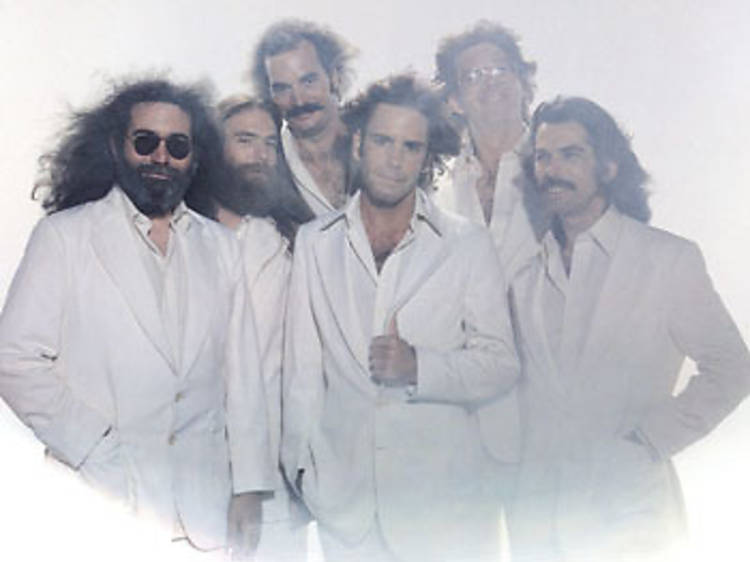 For fans of: Steely Dan
We are comfortable enough in our non-fandom to say, yeah, this is our favorite Dead song. Yeah, the cocaine-white suits, soft light and fans blowing through the hair. A total outlier in the catalog, this funky slice of yacht rock aspired to Gap Band and charmingly succeeds in its failure. Did Dr. Dre sample this? He should have. 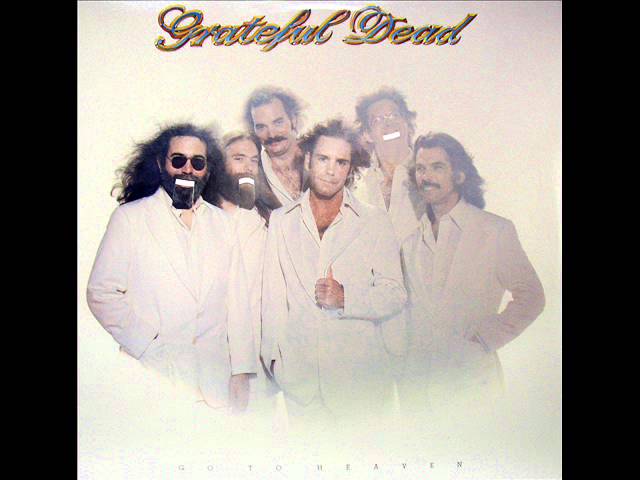