Was it a media in-joke or the last great British music scene? Either way, nu-rave’s cultural legacy runs deeper than you think

It’s been ten years since the nu-rave scene burst out of the clubs and squats of New Cross and Shoreditch. The day-glo anarchy of Klaxons and the bands that followed them was a welcome antidote to the post-Libertines schmindie clogging up the airwaves. But nu-rave was also a joke right from the very start – a knowingly postmodern, hybrid scene with a lame half-pun for a name and no coherent sound to speak of. By the end of 2007 it had fizzled out completely. And yet looking back now, nu-rave looks like the last great British subculture, with an influence that can be seen and heard everywhere from the charts to the high street. Don’t believe us? Here are 12 things that we wouldn’t have today without nu-rave’s messy creative explosion.

Apparently there are some people (read: Americans) who think Calvin Harris emerged fully-formed in 2012 dropping EDM bangers for gurning Vegas stag parties. In fact his ascent to underwear-modelling, rich list-topping, Taylor Swift-dating success began in 2007 with the electro nightmare of ‘Acceptable in the ’80s’. If only nu-rave hadn't softened the public up for kitsch retro party music, the track might not have charted at all, and today Adam Wiles would just be a failed DJ with a shit stage name. 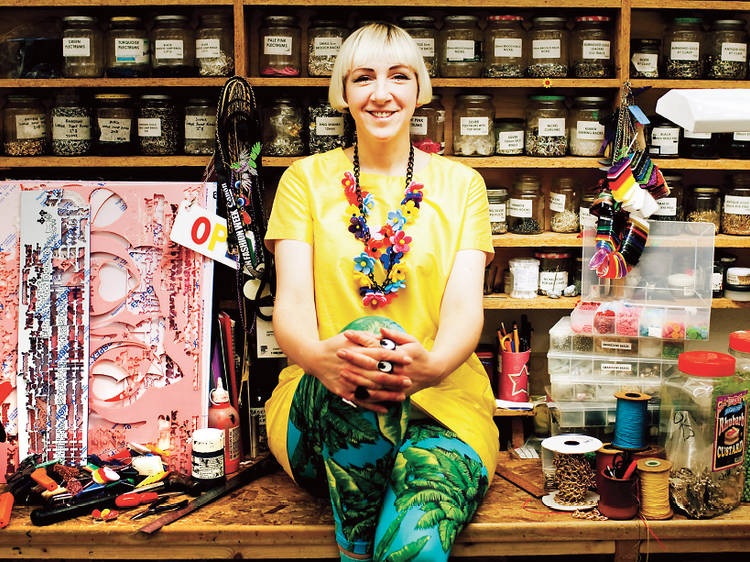 At some point in 2006, people started hanging whistles and dummies round their necks like first-wave ravers. Then, slowly but surely, the necklaces started getting bigger: calculators, cassette tapes, juice cartons, Game Boys… Thankfully the nu-rave kids discovered and popularised Tatty Devine’s cute plastic jewellery before anyone ended up in hospital after going full Flavor Flav with a boombox.
Advertising 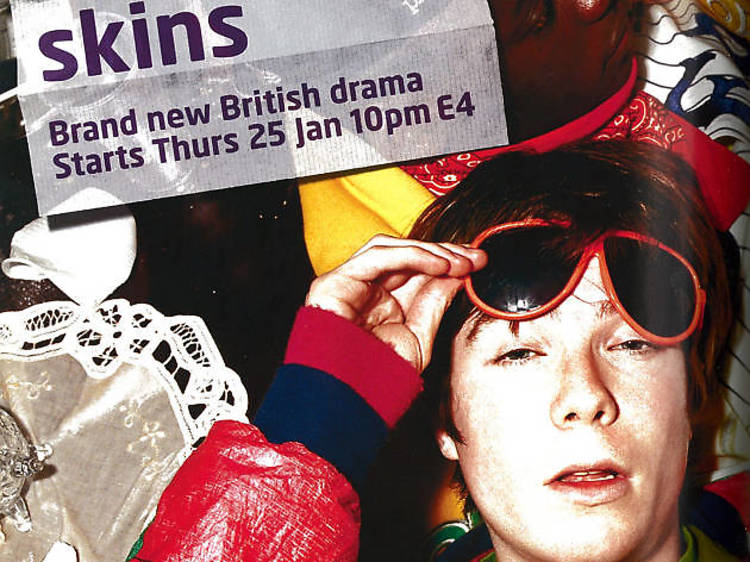 Big props to the commissioning genius at Channel 4 who gave this the nod. ‘Skins’ was the quintessential British teen drama of its day, chronicling the druggy highs, hormonal lows and ultra-noughties fashion choices of a group of teenagers in Bristol. It hit screens in January 2007 just as nu-rave was blowing up across the country, perfectly mirroring the scene's loveable awkwardness, banging soundtrack and love of experimentation – whether with Class As or dayglo skinny jeans. 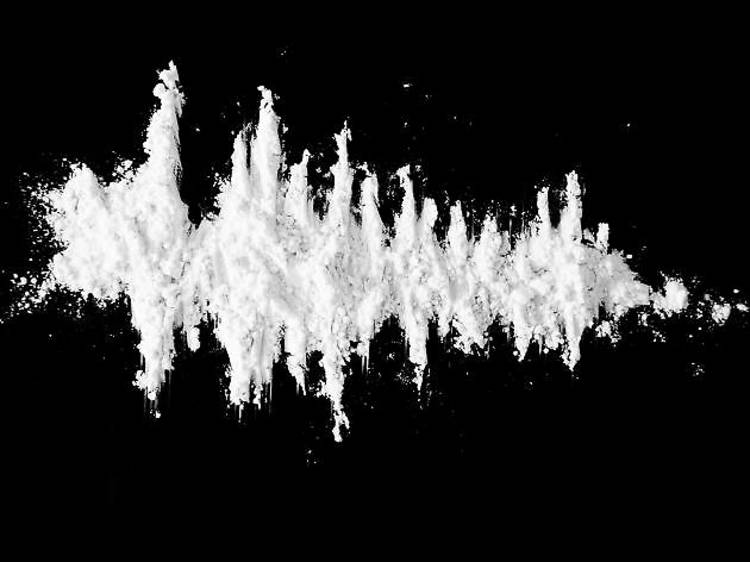 It didn’t hit until a few years later, but the ubiquitous mail-order legal high of 2009/10 wouldn’t have had nearly as much of an impact on the youth of Britain if their minds hadn't been opened up to chemical dabbling during the nu-rave era. The overlap between the mandy-dabbing GCSE class of 2006 and 2010’s student-house miaow-miaow fiends was something like 90 percent.
Advertising 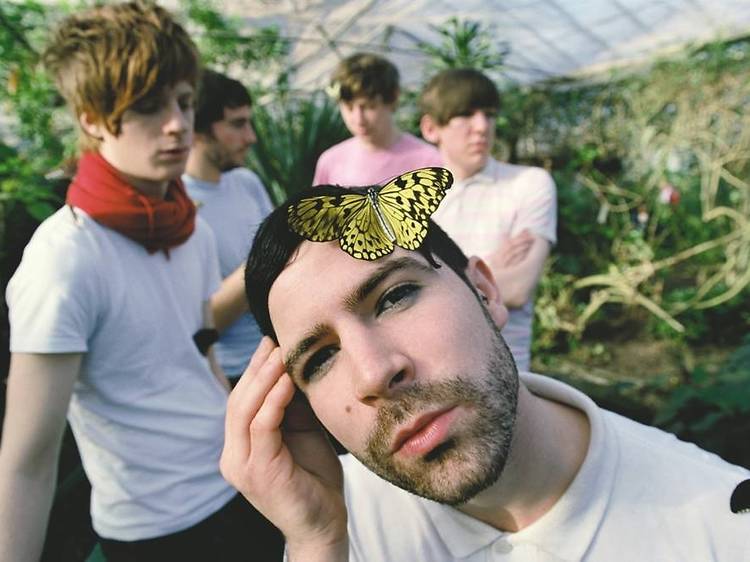 Let’s be clear: Foals were never, ever a nu-rave band. But by tapping into its soft spot for gimmickry (tennis shorts! Balloons! Mathletics!) and its hyperactive sonic signature, Yannis and co rode that shit as far as they could and jumped off just in time to watch it crash and burn. Now they’re selling out arenas. Well played, guys.

It’s now a weekly blowout at Fabric that attracts everyone up to and including Polish pensioners, but when WetYourSelf started (at Aquarium in Shoreditch in 2007) it was a key nu-rave night: the best place in town to dance off your Sunday comedown.
Advertising 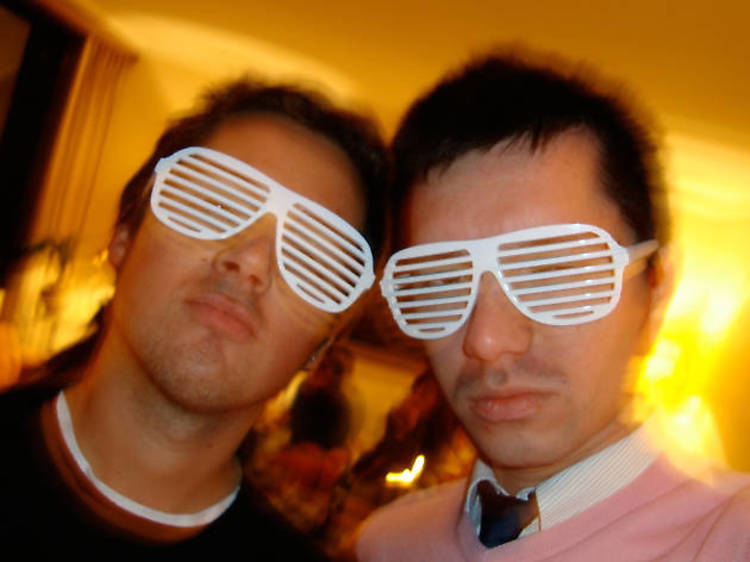 Next time you see some dome in a Primark vest and a pair of these, don't blame Kanye. His 2007 video for ‘Stronger’ may have sent shutter shade sales skyward, but ’80s eyewear had already been de rigeur on the nu-rave scene for months.

You're having an ’80s revival? Not without tacky slogan T-shirts you’re not. In September 2006 the mouthy designer dropped his ‘Fashion Groupies’ range (modelled by Agyness Deyn), tapping straight into nu-rave’s garish retrofuturism and kickstarting his own career as fashion's inescapable omnicollaborator.
Advertising 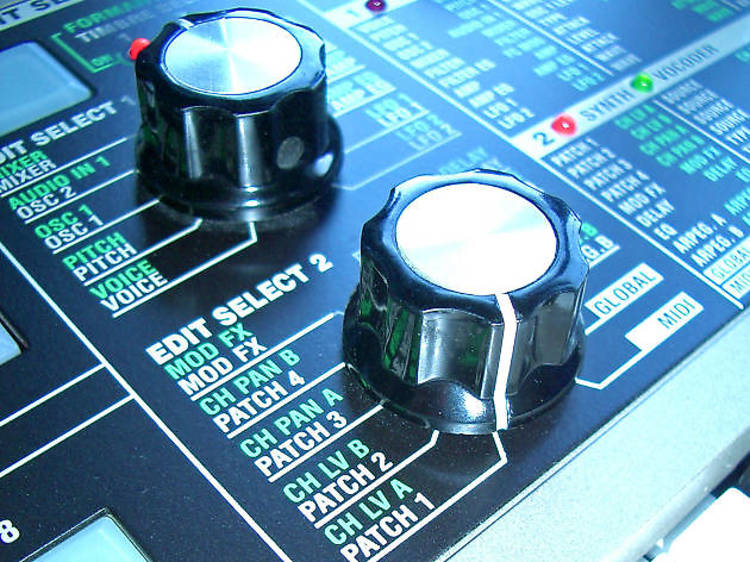 Was it even possible to start a band in the late 2010s without owning one of these synthesisers? With its full gamut of tacky presets and its built-in vocoder, the MicroKorg was to nu-rave what the printing press was to the Renaissance. 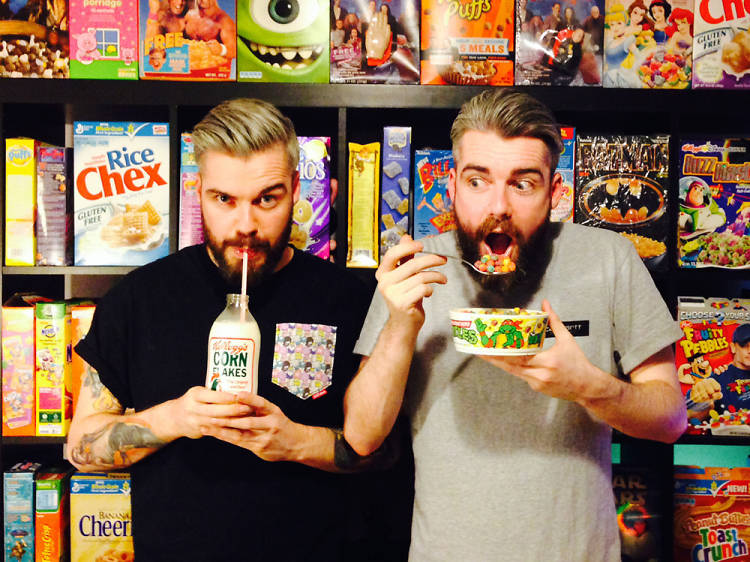 Eye-popping skinny jeans, American Apparel hoodies, cartoon characters on everything… no doubt about it, the cutester/kidult look was forged in the fiery crucible of nu-rave.
Advertising 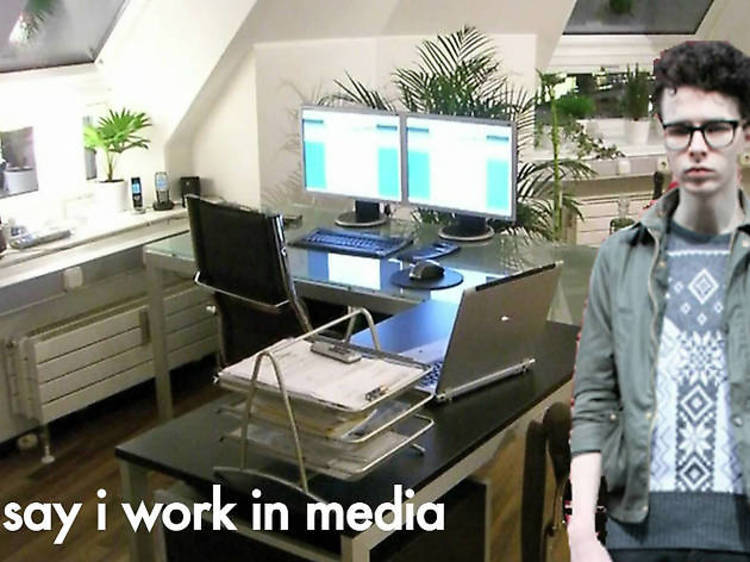 It was the viral video hit that skewered every hipster cliché of 2010s only a few months into the Cameron decade, but its aesthetics (‘I play synth/We all play synth’, ‘something retro on my necklace’) came straight out of the nu-rave era. When it eventually arrived, ‘new age fun with a vintage feel’ involved more bunting and less JSA. 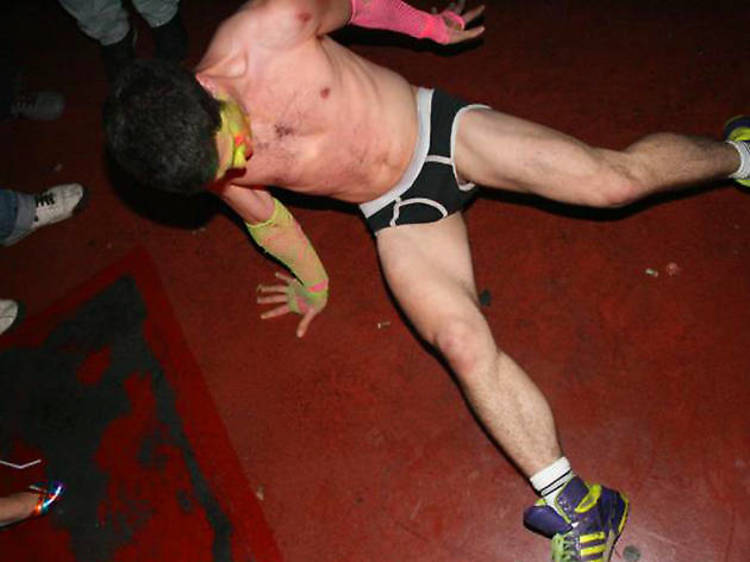 12. Unselfconscious photos (for the last time ever)

Nu-rave was the last big subculture before Facebook, Instagram, YouTube, ubiquitous camera phones and selfie culture made us all care an awful lot more about not looking ridiculous on the internet forever. Kids today just don't know what it means to smear fluorescent paint all over your face, bang down a couple of pills and not even worry about every potential future employer witnessing the consequences.

What happened to all the nu-ravers? 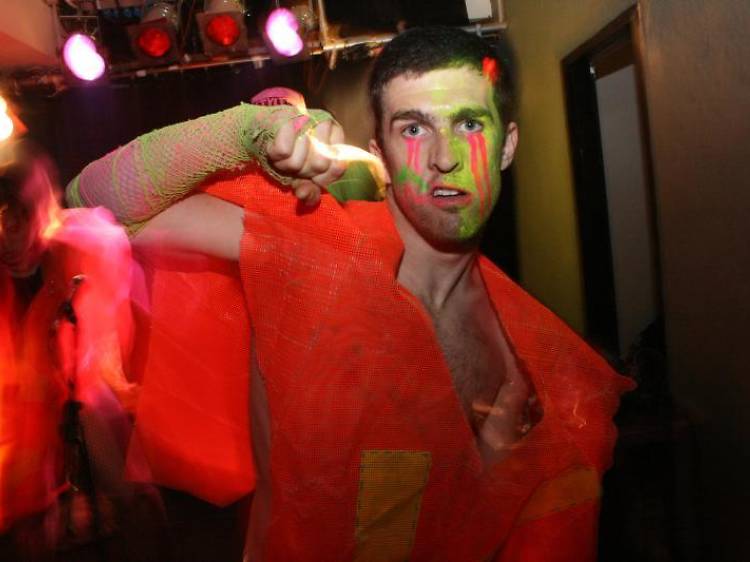 The nu-rave generation: where are they now?

From Klaxons to Agyness Deyn, many famous people rode the neon wave of nu-rave ten years ago. Here’s what happened to them all.