Like it or not, music taste is one of those things, like a last name or double-jointed thumbs, that’s passed down from generation to generation. Even if you didn’t pick up dad’s taste for U.K. indie-rock bands or mom’s love for hair-metal ‘80s songs (or something more literal, like their old records), there’s a good chance your preferences are connected to those of your parents somehow. So like our best Mother's Day songs, we’ve rounded up the 12 best Father's Day songs, from Jay-Z to John Lennon, to bond with your pops over.

RECOMMENDED: Full coverage of things to do on Father's Day

In which American Gangster Jay-Z officially becomes American Dad. Shawn Carter released this heartfelt track two days after the birth of his daughter with Beyoncé, Blue Ivy, last September. Lyrically, it is as open, vulnerable and loving a tribute to a new baby as you could hope to hear, with Carter reflecting on the pain of “false alarms and false starts,” and then finding salvation of sorts: “The most amazing feeling I feel / Words can't describe what I'm feeling for real / Maybe I paint the sky blue / My greatest creation was you. You. Glory." From street hustler to urban hero to President-endorsed hit maker—to daddy. Glory, indeed. 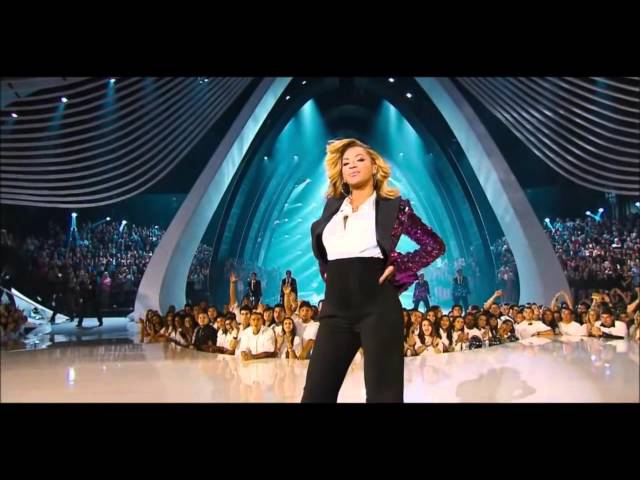 Let's face it—most heated exchanges between fathers and their coming-of-age sons aren't as poetic as this 1970 Cat Stevens tearjerker. (Instead, debates usually end in doors slamming or "you don't get me" shouts.) This somber folk favorite is an idealized version of the struggle every father faces when his li'l bird wants to leave the nest. Stevens sings, "I was once like you are now, and I know that it's not easy." Sounds familiar, eh? We've all heard our dads say these words and then quickly rolled our eyes, but this Father's Day, try your best to soak them in. Parents know a thing or two from experience, we promise.

When Clem Snide singer Eef Barzelay fell in love, got married and had twins, the band made its sweetest album, Soft Spot (2003). And on “Happy Birthday,” he offers a catalog of wishes for his sons: “I hope that your friends are true and funny, and your girlfriends are sweet and wear tight pants / And after your heart gets gently broken, I hope that you get a second chance.” Aw dad, you’re embarrassing us now.

The Boss’s relationship with his father has generated some of his most moving tunes, but perhaps none address the strained bond more literally than this Nebraska ballad. Springsteen attempts to make peace with the pater-Boss, though reconciliation doesn’t come easy. It’s a poignant exploration into Bruce’s career-long search into, as he might put it, the ties that bind.

It took only a light touch for Will to shift the focus of the Bill Withers’s original from romantic to fatherly love. As far as the Fresh Prince’s string of late-‘90s hits go, we’d place this somewhere between “Miami” and “Will 2K,” which is to say, it’s basically indistinguishable from the rest. And yet, it’s also the perfect Father’s Day song—sappy, slightly embarrassing, a tune that’ll trickle down through the ages, though you’ll have to explain to your own kids just what a CD-ROM is. 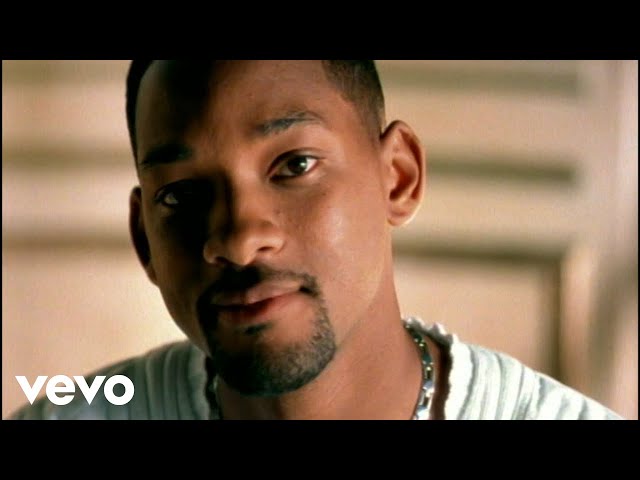 Not a good baby-daddy the first time around, John Lennon jumped on the bandwagon the second time with the birth of his son Sean. Giving new meaning to the phrase "second chances," Lennon left his wild, drug-doing, rock & roll gig with the Beatles to become a full-time stay-at-home dad. Coming out of musical retirement in the early ’80s, Lennon wrote this tribute to his beautiful boy. "Close your eyes / Have no fear," he sang, getting it right on his second try. 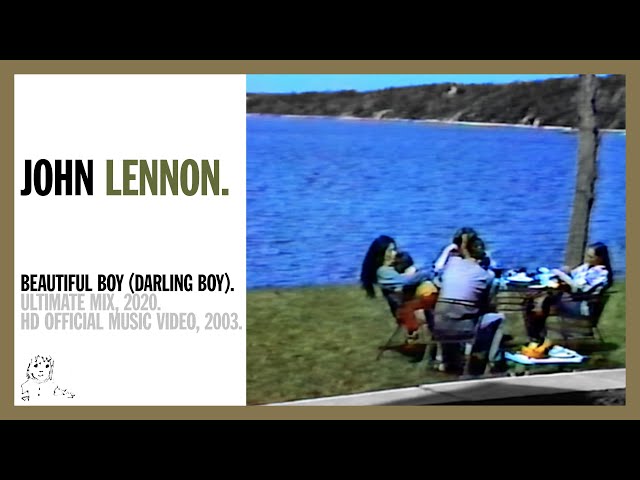 Yes, it’s been routinely trotted out on American Idol, but the original version of this song by soul titan Luther Vandross is still potent enough to make a grown man weep. Vandross wrote it for his own father, who died when the singer was seven years old—big enough to remember his dad dancing with him and his mom. What’s so poignant is that Vandross himself was hospitalized after a stroke just before its release. He was unable to collect the Grammy Award for Best Song in 2004 (cowriter Richard Marx accepted it) and sent a videotaped message saying, “When I say goodbye, it's never for long because I believe in the power of love.” Vandross died from a heart attack the following year. We recommend watching this video with a box of tissues handy.

We all wish for a dad as dapper as John Tavares Silva, father of the pianist Horace Silver, who dedicated the title track of a classic 1965 Blue Note effort to Dad and even adorned the cover with a portrait of him chilling by a stream, cigar in mouth. The song's funky bossa nova feel—including a two-note vamp later poached by Steely Day for "Rikki Don't Lose That Number"—evokes Silva's Cape Verdean roots, while providing a cushy platform for his son and tenor great Joe Henderson to show off their soul-steeped hardbop mastery. No wonder Silva looked so content.

The Man in Black made famous this Shel Silverstein–penned tune about a man with an unfortunate moniker, and since the ‘60s there’s been a proliferation of questionably named children to whom this song no doubt speaks volumes. But even if you haven’t had to defend your forename against schoolyard bullies, it’s an evergreen reminder for parents to think seriously about their child-rearing techniques and for children, like the character of this song, to try and take it easy on their old man.

All fathers wish their daughters would remain daddy's little girl forever, but upon the 1983 release of this girl-power declaration, Lauper made it clear that no man could deny his female offspring some good ol'-fashioned fun. In the accompanying video, the funky feminist, clad in a pink sparkly number complemented by an ’80s coif, belts, "The phone rings in the middle of the night / My father yells what you gonna do with your life / Oh daddy dear, you know you're still number one." We know you can finish it.… 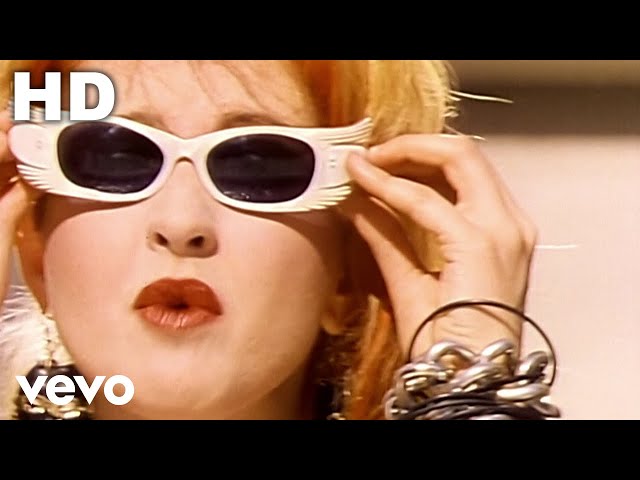 The grittier flip side to "Girls Just Want to Have Fun," Madonna's fourth No. 1 smash turned the most sobering of daddy-daughter chats into unlikely dance-floor fodder. Though our narrator insists that she's "made up her mind" re an unexpected pregnancy, you can tell she's desperate for her father's approval. We never hear from Papa directly, but the song provides enough background on the father-to-be—"The one you warned me all about / The one you said I could do without"—for us to understand his timeless parental dilemma: To preach or not to preach? It's a testament to the song's power that either one makes perfect sense. 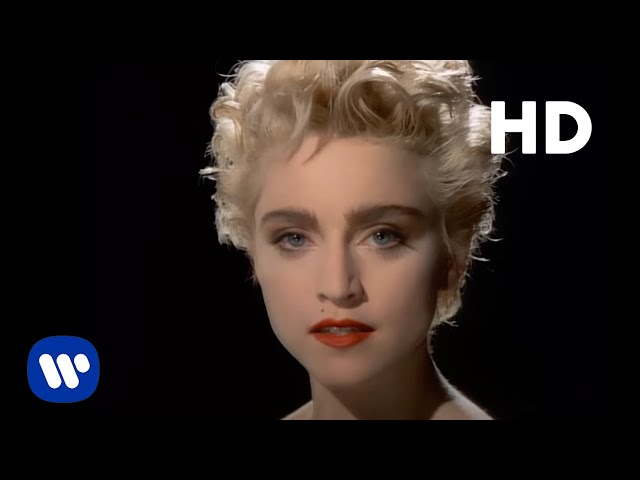 While the subject matter is no easy listening—Momma ducks and dodges her children's nagging questions about their drunken, stealin' and cheatin' late father—this song became the last of these Motown icons' four chart-topping hits on the Billboard Hot 100. Momma attempts to whitewash Papa's true colors in one of the most famous soul choruses ever—"Papa was a rolling stone, (my son) / Where ever he laid his hat was his home." While rumor has it that Temptation Dennis Edwards's father did coincidentally die on the third of September (not true, it was October), the singer did have to rerecord his parts many times in order to achieve that grizzly vocal grumble that makes this dark daddy anthem a Motown classic.

Find out where to shop for records in NYC 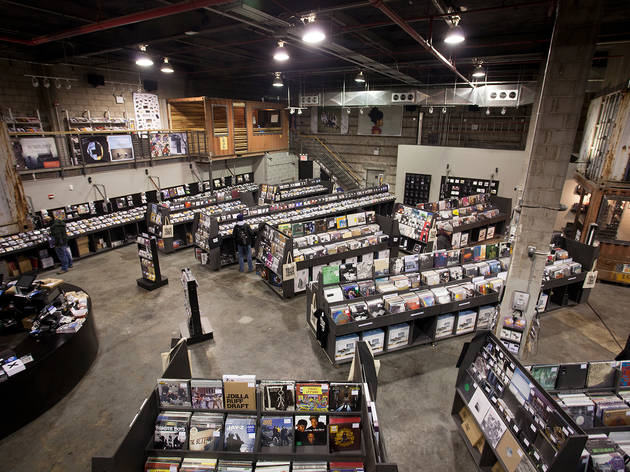 Listen up, audiophiles! Find cool crate-digging havens in our roundup of the top record stores NYC has to offer