Whether you’re heading to one of the city’s best sports bars, or planning a weekend getaway from NYC to your favorite team’s stadium, the marching band staples of college football are sure to get you pumped for the game. Who knows? Maybe all that sports watching will get you in the mood to put on your own workout song playlist and get into the action.

Befitting one of college football’s most iconic and renowned teams, the Fighting Irish’s “Victory March” is one of the most easily recognized college songs in America. Whether you’re one of the 80,000-plus fans supporting the home team in South Bend or watching a movie about the team (the classic Rudy comes to mind), you’re likely to hear the marching band blasting the 110-year-old anthem.

If this war hymn seems to have a particularly patriotic flare, it’s with good reason: The song was written by an Aggie fighting in World War I—he sent the lyrics “Goodbye to Texas University” back home in a letter while he was in trenches in France. The sound of bugle that introduces the song wakes up the “spirit” crowds, and, for a while, woke NASA astronauts who were in space.

A fight song so good that high schools across the nation use it (with altered lyrics), you’ve likely heard this one if you’ve ever found yourself at a parade with a few marching bands. The legends surrounding this song, including one involving boosting the morale of World War II fighters in the South Pacific, are almost as epic as USC Trojan’s winning history. 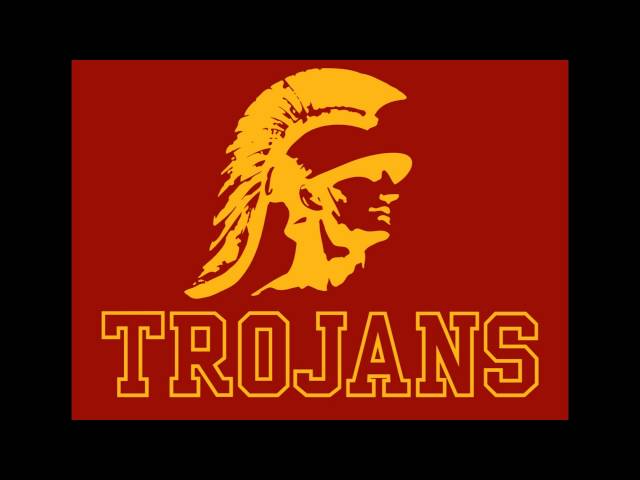 Nashville might be a couple hours drive from the University of Tennessee, but the love of country music is plenty strong in Knoxville where they’ve adopted the late ’60s hit “Rocky Top” as their unofficial fight song. Even if you’re rooting for the away team, you can’t help admitting the chorus ("Rocky Top, you'll always be home sweet home to me / good ol’ Rocky Top, Tennessee”) is mighty catchy. 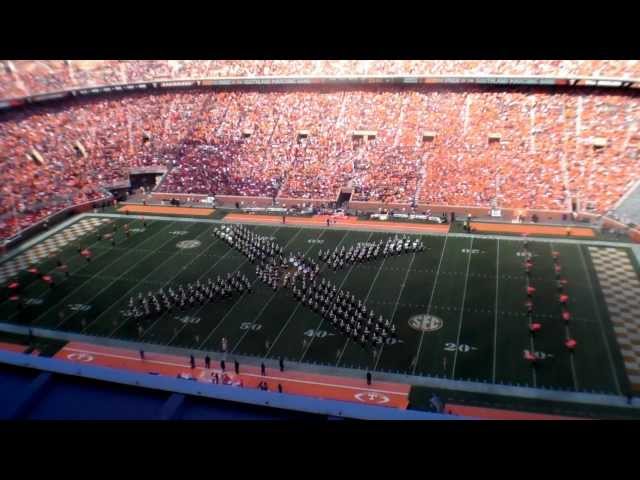 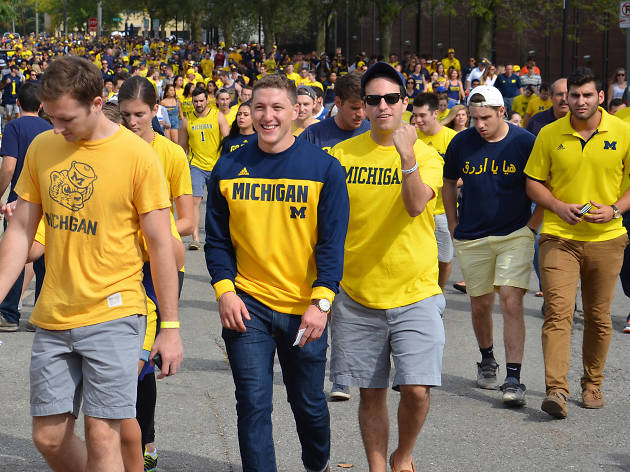 Once heralded by American March King John Philip Sousa (“Stars and Stripes Forever”) as “the greatest college fight song ever written,” it’s hard to find many who would disagree with “The Victors” place among the best. The song was first performed in 1899 and become synonymous with the university’s excellence.

If the thought of young men and women dressed in their naval whites with the blue ascots brings you great joy, than this uplifting march will only further that feeling. First played in 1906 at the annual Army–Navy football game, this number led the naval team to victory then and has seen the team through smooth sailing and rough waters in the hundred years since.

Forget the rather violent references to rivals of yore, the Crimson Tide’s fight song does everything it needs to by including the famous—or, as rivals might see it, infamous—battle cry: Roll Tide!

Even non-sports fans will find the tune to be familiar—after all is is just “The Battle Hymn of the Republic” with new lyrics befitting the Georgia Bulldogs—but that just makes the song all the more likely to get stuck in the enemy team’s head. 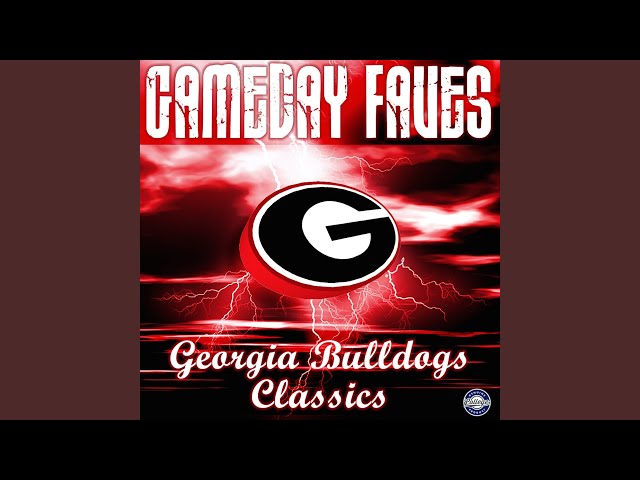 With one of the most fun mascots in all of college sports—a horse drawn covered wagon bringing an Oklahoma Sooner (an 1899 settler)—and a song the lends itself well to rallying cries of “Go! Go!” it’s easy to overlook the fact that the medley to “Boomer Sooner” was stolen from Yale’s fight song. 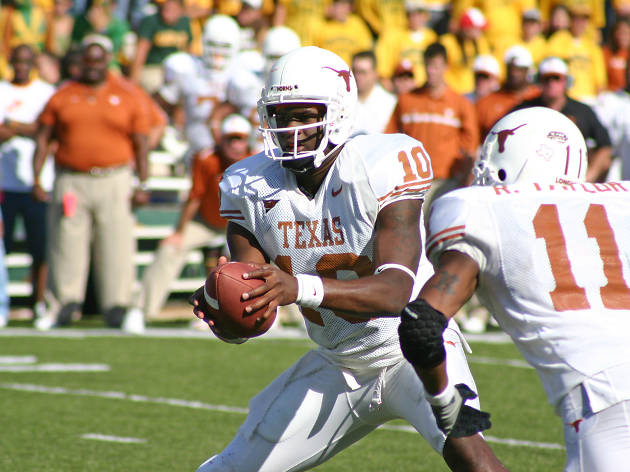 Written as an answer to rival Texas A&M’s preferred marching song at the time, “Farmers Fight,” this anthem, which took the tune of “Taps,” calls out the Longhorn's number one nemesis early in the lyrics (“And it’s goodbye to Texas A&M”). Don’t worry if you don’t know the first few lines, you’ll catch on quickly to the later part of the diddy: “Yea Longhorns! Fight! Fight! Fight! /Texas Fight! Texas Fight, Yea Texas Fight!”

Looking for a party playlist? 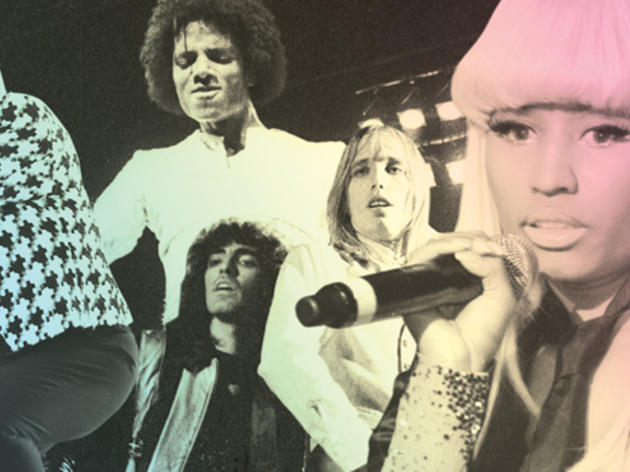 House party, wedding party or just a bedroom disco, we have all the best party songs you need to get the place moving