The Bones of What You Believe is the debut album by Chvrches, and for those who picked up early on this rather talented trio from Glasgow it must have seemed a long time coming—especially given the levels of hype that have surrounded the band. It has all the raw energy you would expect from a first outing, yet there is also a brash confidence which permeates every synth stab and cymbal crash. It is really quite something.

To say this album has an ’80s feel would be like saying the Glastonbury Festival is quite well known: you can hear a semblance of Human League, an echo of Pet Shop Boys and even a smidgen of early Madonna all fizzing around in the circuitry. Washy chords and synth stabs galore help to keep the retro electro-pop vibe alive, to the point where early single "The Mother We Share" sounds like it’s just flown in directly from 1985 to say "hi" before heading off again. But it’s the mixing of these influences with more modern electronica which makes The Bones… stand out: they’re coupled with the slow and deliberate tempos and spacey atmospheres of newer acts like the Knife or the xx.

Although "Under The Tide" pulls at the heartstrings, the award for best vocals on the album must go to "Recover"—lead singer Lauren Mayberry’s heartfelt delivery makes her sound not unlike Robyn, the Scandinavian electro-pop songstress. Another highlight has to be the last track of the set, "You Caught The Light," a bittersweet fusion of melancholy and mild euphoria.

There’s something bright and breezy about the album as a whole, too, as though the fresh air from the Highlands has seeped down into the city, through the synths and into the songs themselves. The poppiness of The Bones… will appeal to many, but Chvrches’ more modern leanings keep them on the edgy side. Best of all, they sound like they have the potential to refine this sound and make it even greater. Expect to be hearing about Chvrches for some time to come—and believe the hype.

Download The Bones of What You Believe on iTunes

Download The Bones of What You Believe on Amazon

What are your thoughts? Let us know in the comments box below or tweet us at @TimeOutNYMusic. 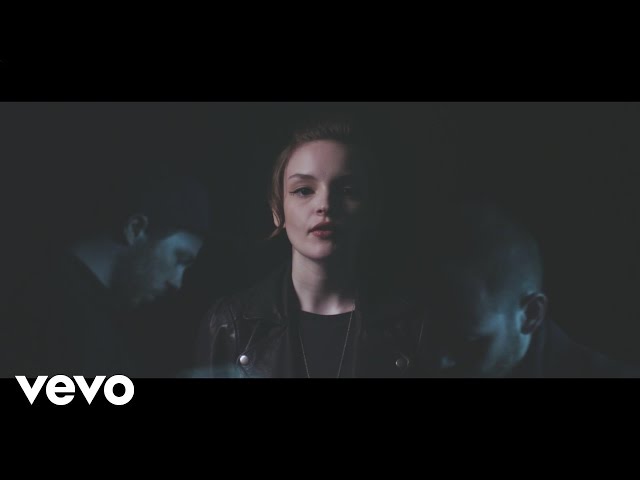 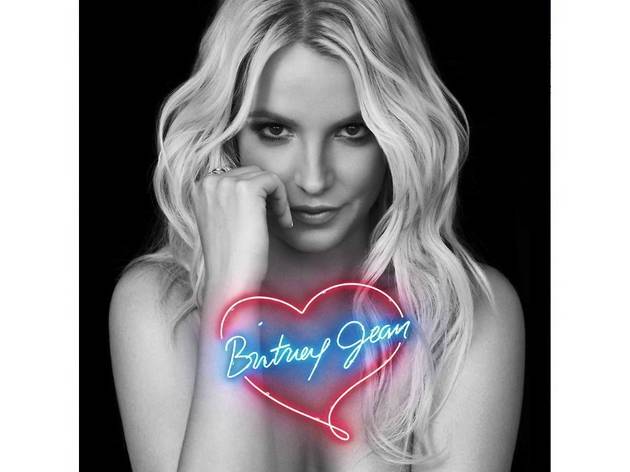 Britney Spears is selling her eighth studio album as her "most personal" ever—quite a claim considering Britney Jean has pop numpty Will.i.am as its executive producer and the ludicrous "Work Bitch" as its lead single. However, when the album begins with Spears singing "I was lonely then/Like an alien" over a gorgeous production by Madonna’s "Ray of Light" collaborator William Orbit, hopes are raised—albeit briefly. Read more » 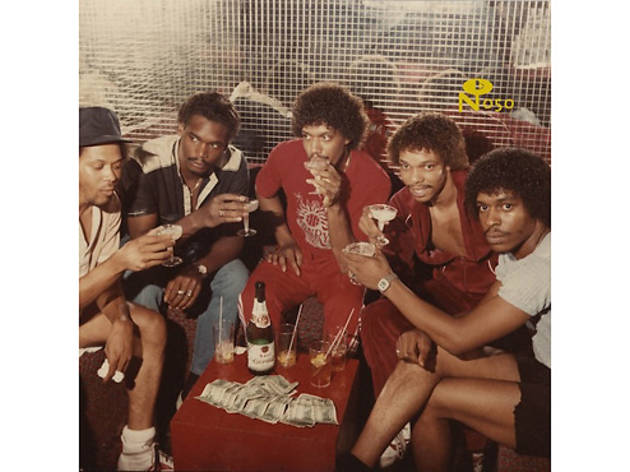 Ten years ago, a young A&R man, an ex–advertising exec and a crate digger formed the Numero Group. Starting in a Chicago apartment, the three exhumed forgotten music, mostly soul, and reissued it in identically packaged compilations—to look like a library of hidden gems on your record shelf. In the decade since, Numero has earned Grammy nominations, has had its music as the crux of a Ryan Gosling romance, and has released dozens of LPs in its popular Eccentric Soul series. With the luxe book-and-records bundle Purple Snow: Forecasting the Minneapolis Sound, the local label has perfected its niche form of documenting American subculture. Read more » 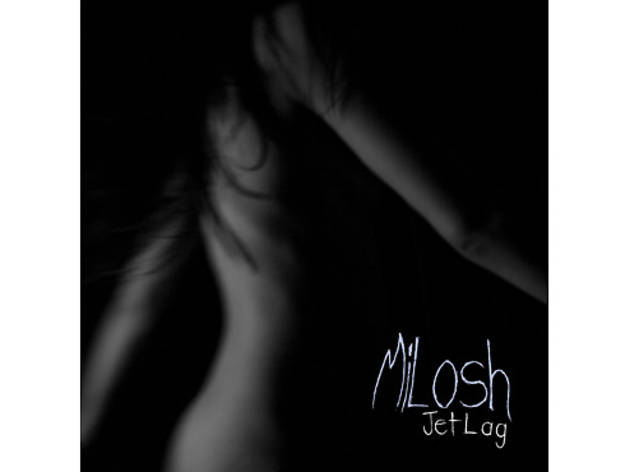 Michael Milosh's voice is a mesmerizing instrument. It has the timbre of a reeded woodwind and can remove clothing faster than an EMT's scissors. Imagine leaning into someone's ear and delivering this line: "Our bodies collide and come alive." You or I couldn't do it. You and I would sound ridiculous. (I am presuming Trey Songz is not reading this.) Milosh, an androgynous Canadian R&B crooner, cannot only pull off this blunt foreplay with ease, he makes it haunting. Read more » 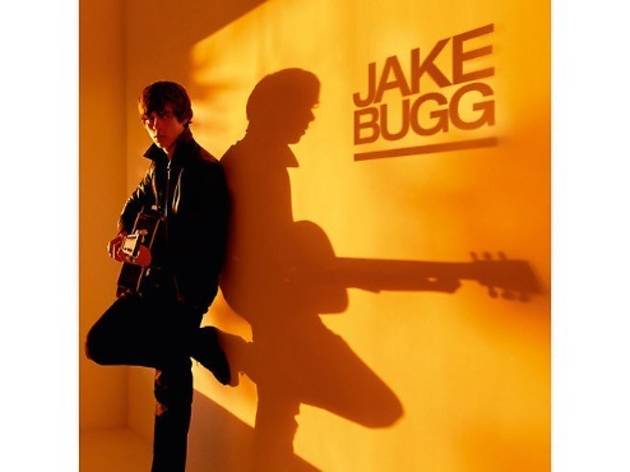 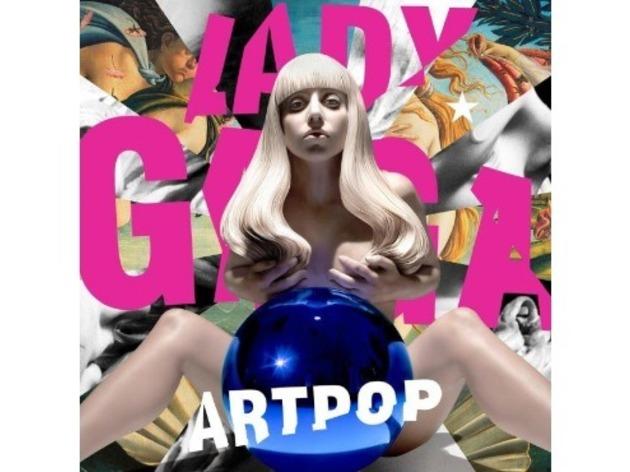 Lust, sex, drugs, fashion. Why, yes, it is another Lady Gaga album. This one’s called Artpop, Gaga’s third studio album, an ambitious 15-track extravaganza. The album mainly fluctuates between mainstream pop and Gaga’s weird take on pop, with loads of EDM and club beats. There's even a brief venture into hip-hop, “Jewels N’ Drugs,” featuring T.I., Too $hort and Twista. On the other end of the spectrum is “Dope, ” the token ballad of the album and its deepest cut. A relapsing addict pleads for a friend to stay, “Don’t leave me, I / Oh I will hate myself until I die.” It’s a beautiful return to the essence of what made Gaga great: a killer voice on the piano. Read more » 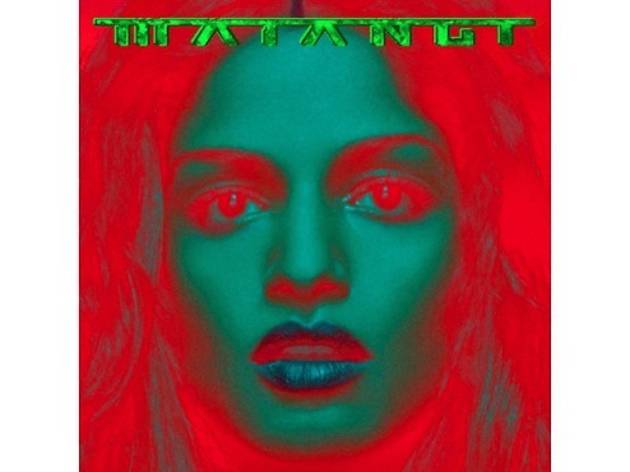 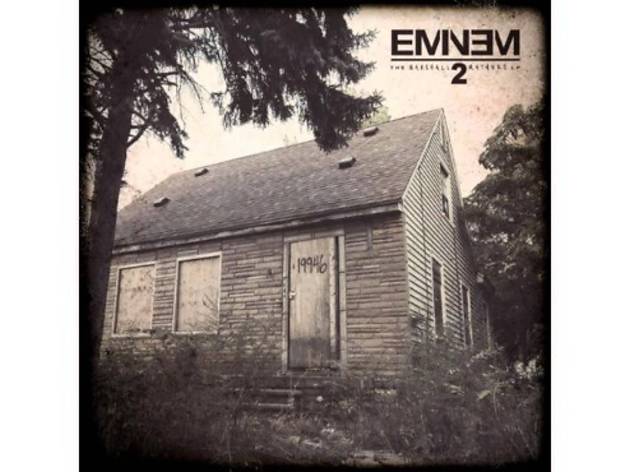 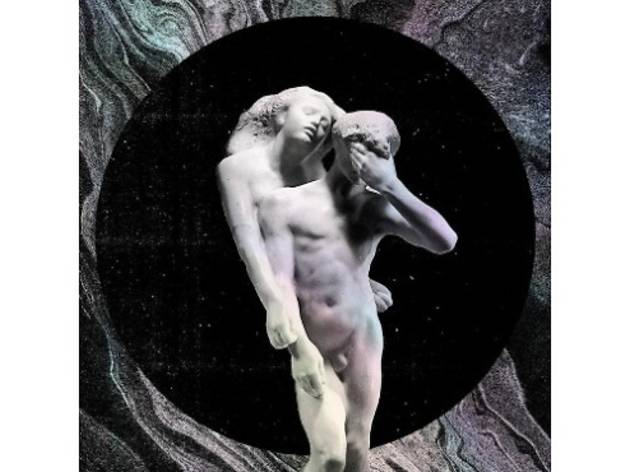 In the Chinese tradition, 2013 is the year of the snake—marked by transformation, a shedding of the skin. This certainly holds true for Arcade Fire’s fourth album, a record that signals a major shift in sonic direction for the band—just as it held true for Kanye West’s Yeezus in June. Read more » 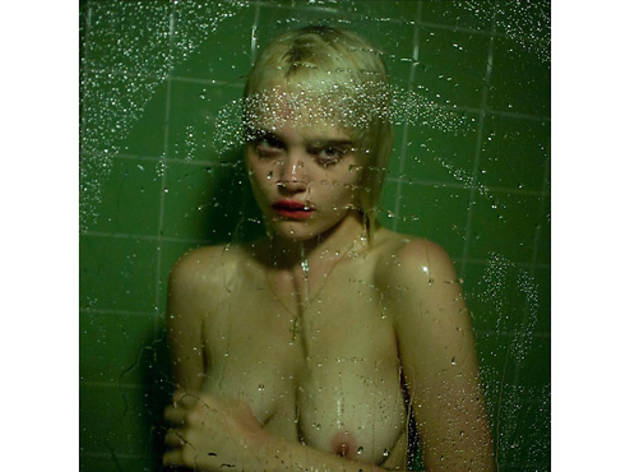 The album cover to Sky Ferreira's debut full-length is icky. Let's just get that out of the way. The 21-year-old stands naked in a green tile shower. Mascara runs under her downcast eyes. Water plasters her blond hair against her head. A gold cross hangs between her bare breasts. She is behind glass. She gazes off to the upper right, halfway between cowering and contempt. A hand has wiped the condensation from the door to better view her. She looks as happy as a cat getting a bath. Read more » 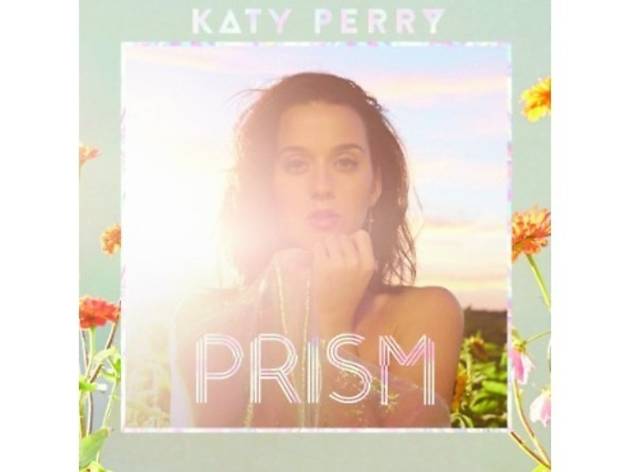 "Roar" is a red herring. The chest-beating stomper is not indicative of the music on Prism, the fourth studio album from blow-up sweetheart Katy Perry. The bulk of the record is softer and more flowery on the senses than the goopy lavendar chemicals you pour into your washing machine. Much of the new music seems like atonement for her whipped-cream-tits era, as if those candy-porn tactics of Teenage Dream were only meant to rocket Ms. Perry to an unloseable level of success from which she can broadcast her true calling—mega-church balladry. Read more »