If you're a Paris old-timer, or you're just looking for a fresh angle on sightseeing, consider this day itinerary, which takes you across the périphérique to Paris's closest eastern suburbs, Montreuil and Vincennes. The former is famed for its rough and ready flea market, Les Puces de Montreuil, open all day Saturday, Sunday and Monday; while Vincennes is home to the post-card perfect Château de Vincennes, which contains Europe's tallest medieval dungeon. Both are accessible by Métro, and lie just 15 to 20-minutes apart on foot, although due to the flea market's opening days, this trail is best followed on weekends.

For more information, check out the tourist office websites for Montreuil and Vincennes. 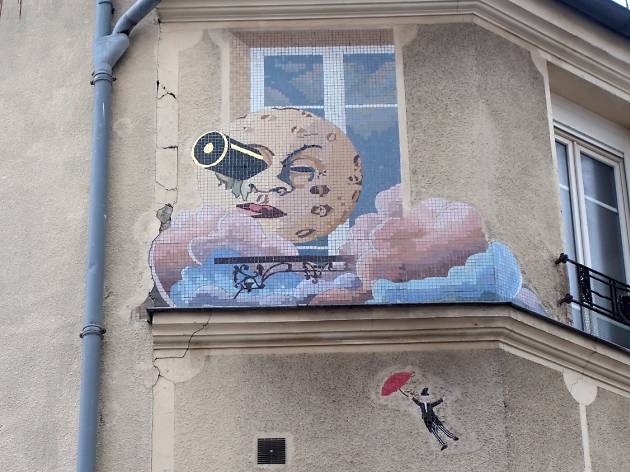 A former agricultural-turned-industrial quarter dotted with reconverted factories, garages and warehouses, Montreuil was also the cradle of cinema. In 1889 Emile Reynaud invented the 'praxinoscope à projection' here, an optical theatre that projected moving drawings - precursors of cartoons. And George Mélies built the world's first film studio in his garden in 1896 - a glass conservatory (no longer in existence) he called his 'workshop of cinematographic shots' (l'atelier de prises de vues cinématographiques).

To learn about the area's agricultural heritage, the Tourist Office runs free tours around the labyrinthine murs à pêche (peach-growing walls) - 19th-century throwbacks to a time when Montreuil's St-Antoine quarters were dedicated to peach farming (Sun 2.30-4.30pm; access via 23 rue Saint Just - Impasse Gobétue; bus 102 or 121 to Danton, or bus 122 to Saint Just). If you decide to visit the walls, you can reverse this itinerary.

A world away from fruits and industry, chic Vincennes (Métro line 1 and RER A) is steeped in royal history, with Charles V's royal castle and dungeon, and the Bois de Vincennes (officially part of Paris since 1929), a lake-studded, former hunting forest, now frequented by weekend pleasure seekers, dog walkers and families. Start at the Puces de Montreuil, where you can easily spend a couple of hours rifling for bargains. 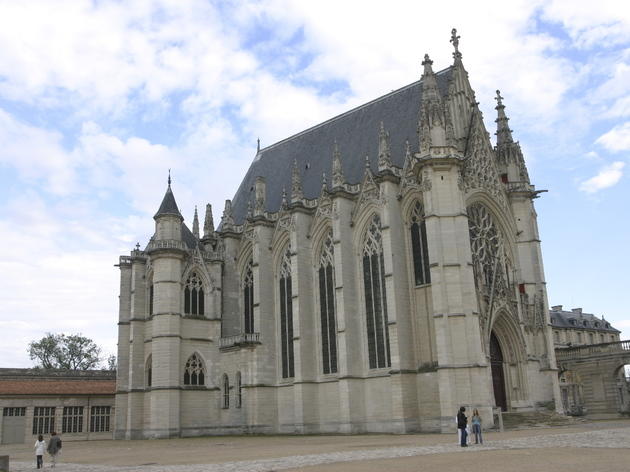 Then take the 20-minute walk through Montreuil to the Château de Vincennes. Although much of the fine detail has been lost, you still get a haunting sense of what life might have been like for Charles V who lived in the tower's upper floors. The castle's 14th-century chapel, the "Sainte-Chapelle" is stunningly beautiful so once you've been around the dungeon, make your way back to Paris through the Bois de Vincennes. 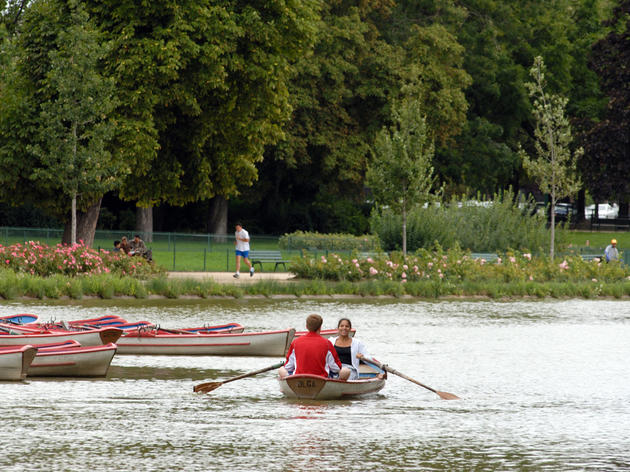 This is Paris's biggest park, created, like the Bois de Boulogne in the west, when the former royal hunting forest was landscaped by Alphand for Baron Haussmann. There are boating lakes, a Buddhist temple, a racetrack, restaurants, a baseball field and a small farm. The park also contains the Cartoucherie theatre complex. The Parc Floral is a cross between a botanical garden and an amusement park. Amusements include Paris-themed crazy golf, with water drawn from the Seine, and an adventure playground. Jazz concerts take place in the Parc Floral on summer weekends. 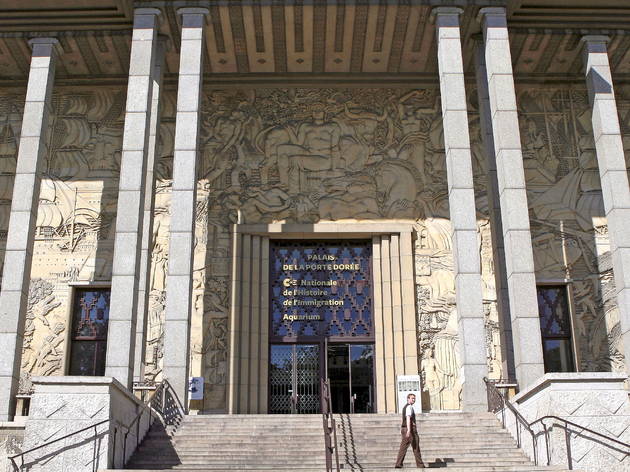 Upon arriving at Porte Dorée, you can visit the Cité de l'Immigration (immigration history museum). Set in the stunning, colonial-themed Palais de la Porte Dorée (built in 1931 for the World Colonial Fair), the permanent collections here trace over 200 years of immigration history. There are thought-provoking images (film and photography), everyday objects (suitcases, accordions, sewing machines and so on) and artworks that symbolise the struggles immigrants had to face when integrating into French society. 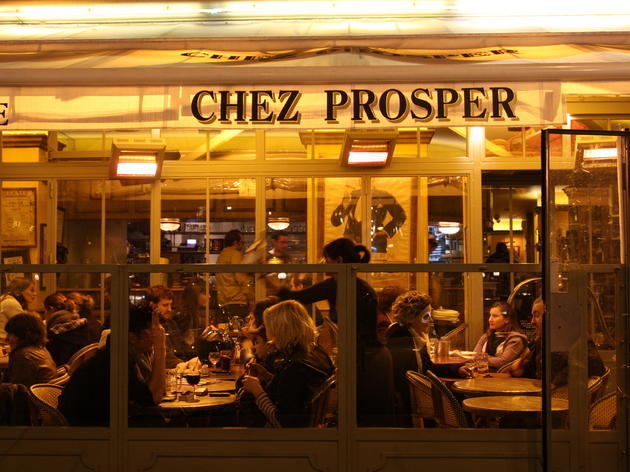 Hop on the Métro at Vincennes to Nation, where you can fill up on hearty bistro fare and wine at Chez Prosper. The traditional dining/drinks area - tiled floor, large mirrors, wooden furniture - is run with military precision, and orders arrive promptly. The steak-frites and croques (served on Poîlane bread) are hearty, and the naughty Nutella tiramisu is worth crossing town for. 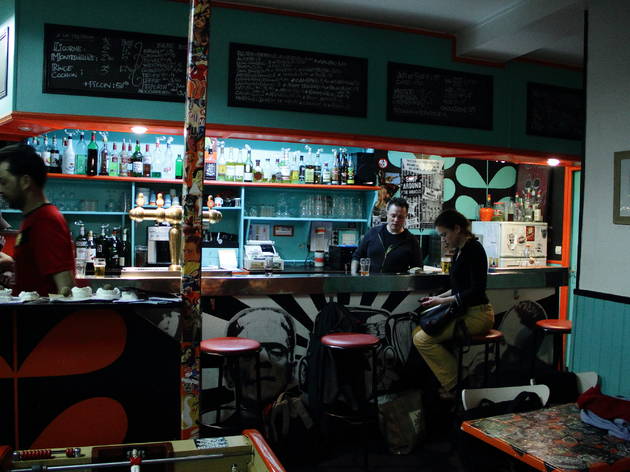 If you've followed this itinerary in reverse, or just fancy a night out in Montreuil, we recommend Le Mange Disc bar, with its cool retro rock vibe and Montreuilloise beer (made in Montreuil, of course).

One major draw is the sun terrace, while the main attraction is the old-fashioned and charming rock’n’roll ambiance that harks back to the 1980s rockabilly revival. You can enjoy cheap, original beers (Rince-cochon or Montreuilloise, for example) but watch out – they pack quite an alcoholic punch. A few too many of those and you might end up making a tit of yourself in a table football match against the practiced regulars.