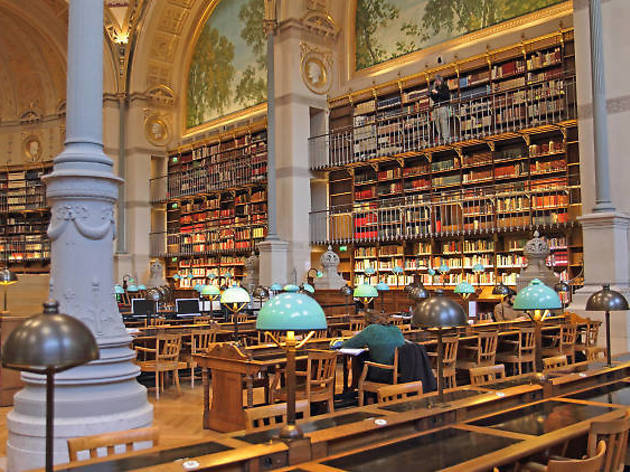 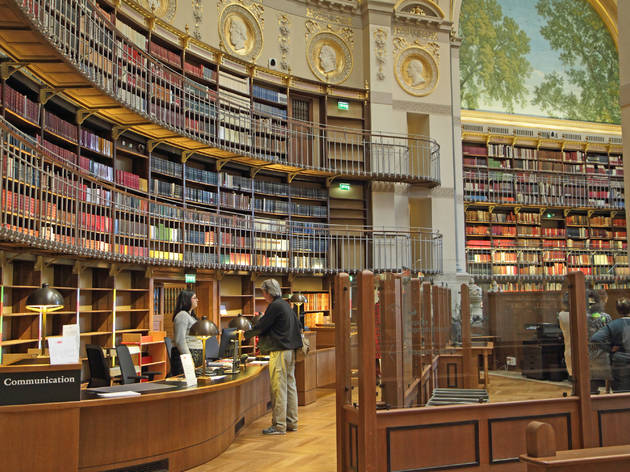 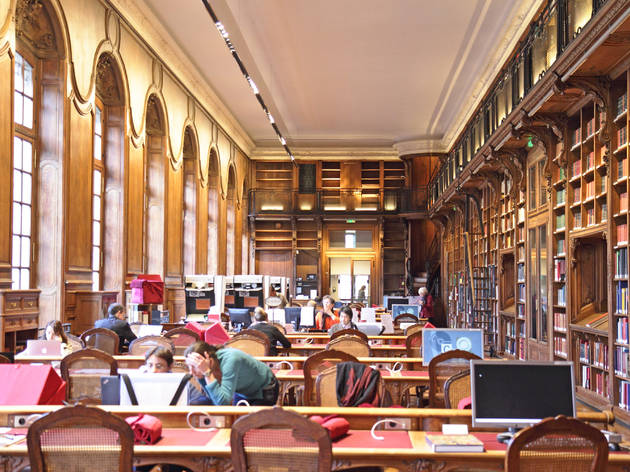 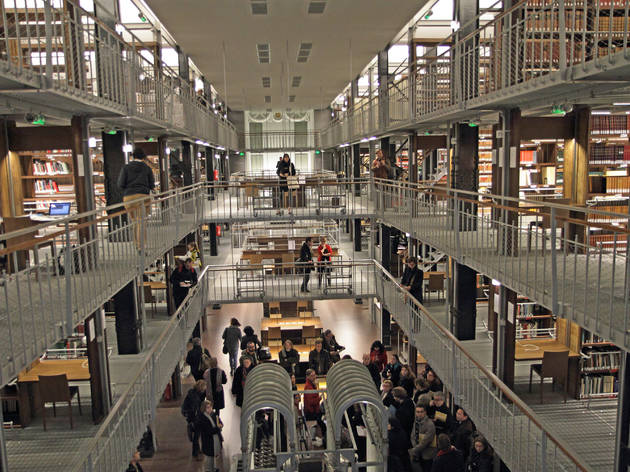 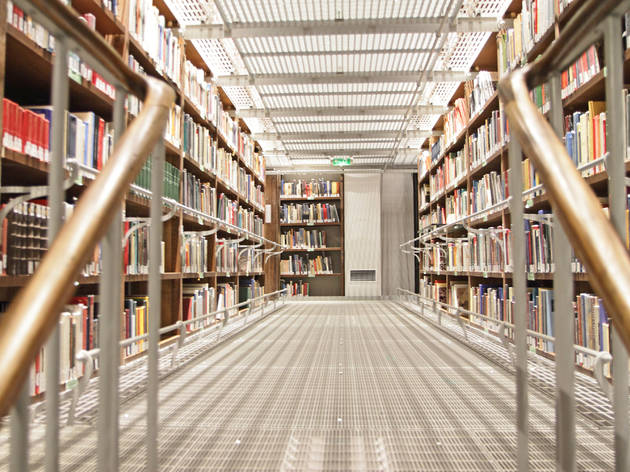 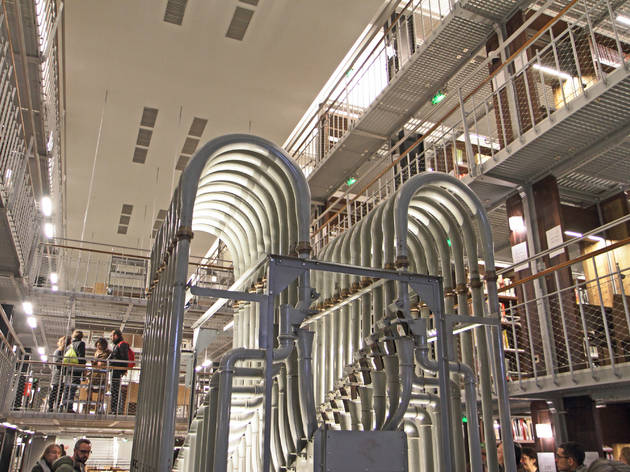 After extensive renovations, the magnificent ‘Richelieu’ section of France’s national library is now open to the public. In combining the libraries of ‘Ecole national des Chartes’ and the INHA (France’s national institute of art history), the Richelieu is now the biggest art, archaeology and heritage information centre in the world. The second phase of renovation works is set to finish in 2020, but the section designed by architects Virginie Bregal and Bruno Gauydin is up and running already. The 58 000 metre-squared space includes the famous Labrouste, five reading rooms, a permanent exhibition space, and 14 7000 metres squared of storage space housing 22 million documents.

The history of the French National Library began in the 1660s, when Louis XIV moved manuscripts that couldn't be housed in the Louvre to this lavish Louis XIII townhouse, formerly the private residence of Cardinal Mazarin. The library was first opened to the public in 1692, and by 1724 it had received so many new acquisitions that the adjoining Hôtel de Nevers had to be added.

Some of the original painted decoration by Romanelli and Grimaldi can still be seen in Galeries Mansart and Mazarine, now used for temporary exhibitions (and closed otherwise). The highlights, however, are the two circular reading rooms: the Salle Ovale, which is full of researchers, note-takers and readers, and the magnificent Salle de Travail, a temple to learning, with its arrangement of nine domes supported on slender columns clearly influenced by the Ottoman architecture of the Levant. The latter is now hauntingly empty, as most of its books have been moved to the Bibliothèque Nationale de France - François Mitterrand.

On the first floor is the Musée du Cabinet des Médailles, a modest two-room collection of coins and medals, including Greek, Roman and medieval examples. There is also a miscellany of other items, including Merovingian king Dagobert's throne, Charlemagne's chess set and small artefacts from the Classical world and ancient Egypt.