Things to do, Walks and tours 20e arrondissement 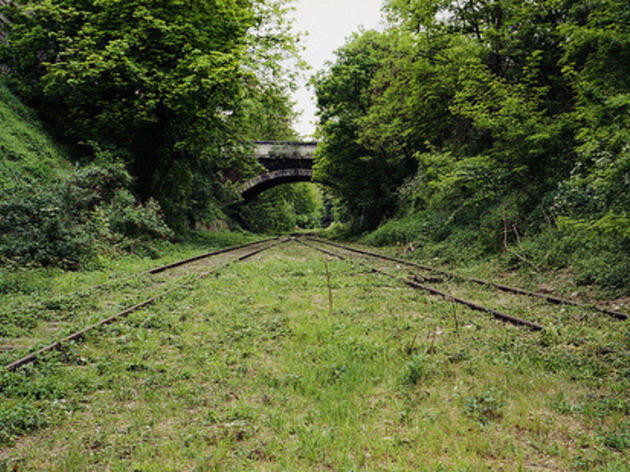 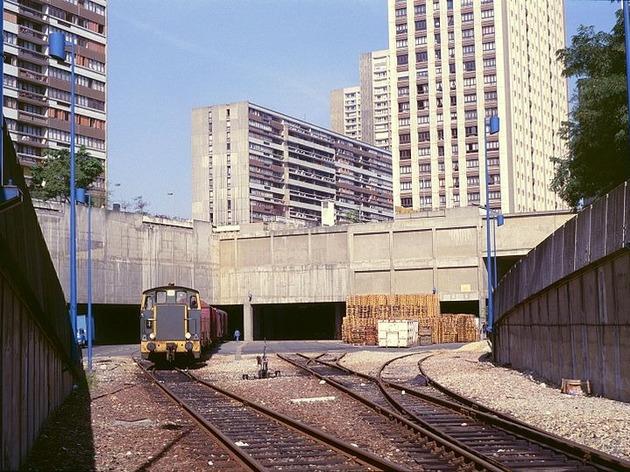 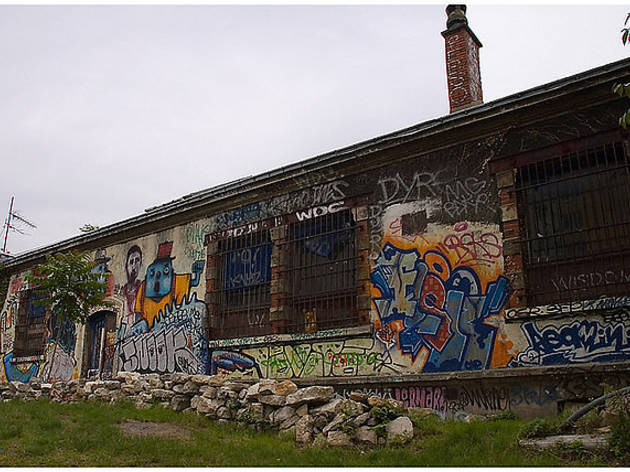 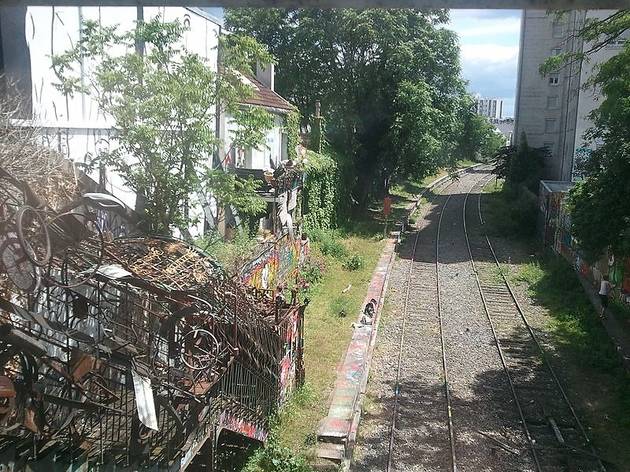 A kind of illicit pedestrian counterpart to the boulevard périphérique, the Petite Ceinture is one of Paris’s least well-guarded secrets, in both senses. Essentially a disused railway that loops around the city like a ‘little belt’, the route has lain derelict since the last commercial train rattled along its tracks last decade. As the council vacillates over its future function, groups of urbex enthusiasts armed with torches explore its grimy industrial charms. Save for three short stretches in the 12th, 15th and 16th arrondissements that have been opened to the public, access is technically illegal, but the various unofficial entry points aren’t policed – search travel blogs for advice on where to find them. Most Parisians know of the walk, even if relatively few go to the effort of doing it.

Once you’re on the Ceinture, the urban bustle fades into stillness and silence, the shops and boulevards replaced by graffiti and dense undergrowth. You might as well have stepped across time into a forgotten corner of Soviet Europe. Lest you should forget that you’re very much in Paris, the tracks occasionally rise above ground level, affording angles on the city only matched by certain parts of the Promenade Plantée. Astonishingly, these elevated sections tend not to be noticed from ground level – they plough a ghostly course through the cityscape, visible only to the initiated.

Those attempting the walk should bear in mind that petty crime on the Ceinture is not unheard of, and that it’s best not to venture out alone or at night. A torch is a requisite for the pitch-black stretches of tunnel. The path no longer forms a continuous loop, and has to be tackled in stages. Some entry points require you to clamber over fences. For more information on the three officially open sections, click here.