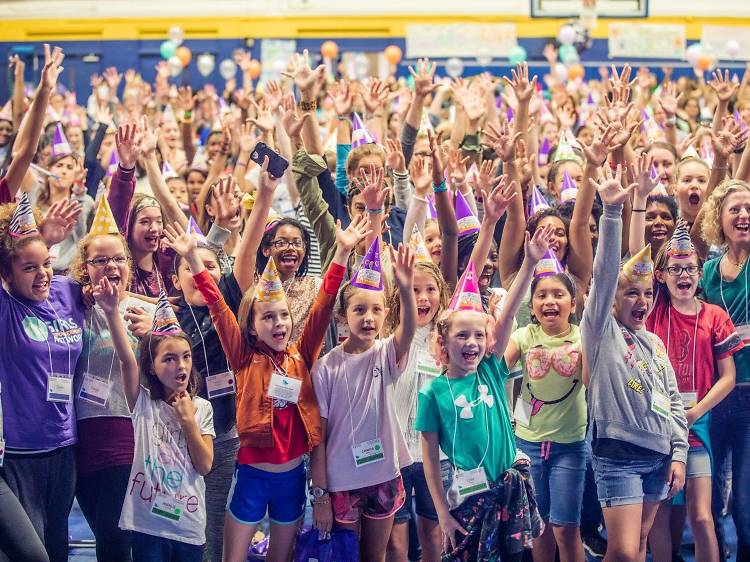 The best summer camps in Austin

The finish line for the school year is near and summer in Austin is right around the corner, which means registration for summer camp is ramping up. While there are plenty of things to do with kids in the city (hello, water parks), signing them up for day- or week-long camps can be enriching and transformative. From technology to girl empowerment, film making to magic, our guide highlights a handful of highly creative summer camps in Austin that’ll make your kids’ summer one to remember. 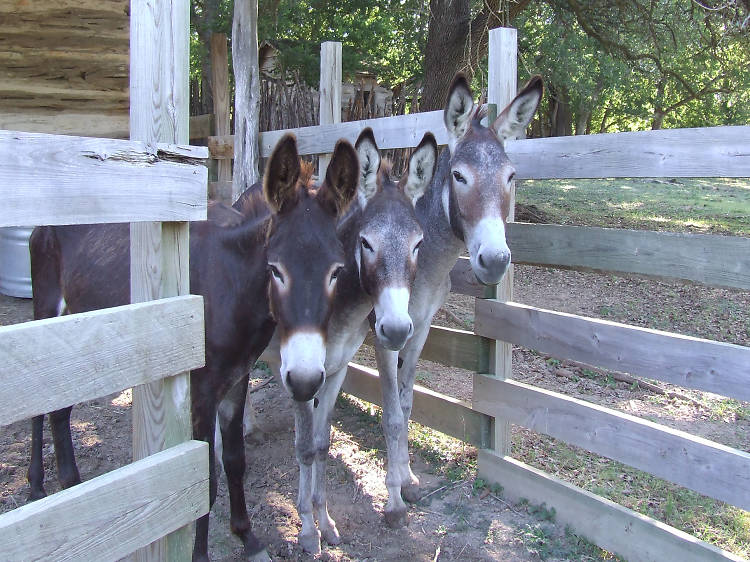 In a city so devoted to taking care of animals, it’s no wonder that Austinites are always seeking new ways to connect with local and exotic critters at petting zoos, animal farms and habitats. Some of the best things to do in Austin involve getting in touch with nature and its inhabitants, whether that’s going on the city’s top hikes or wandering through Austin’s best parks and gardens. Want to pet llamas and longhorns in their natural environment? Or chill with a coterie of cats? These animal havens will do just fine. 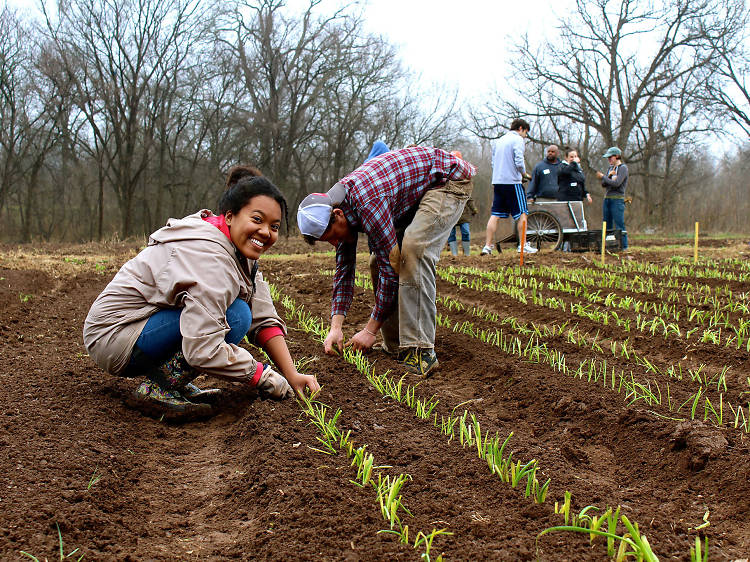 There’s never a better time to involve kids in volunteer opportunities than during the holidays. Whether it’s delivering meals to the homeless, planting sustainable gardens or wrapping gifts for children in need (which you can pick up at Austin’s best gift shops), our city offers plenty of ways to volunteer as a family. In between attending Christmas events and taking in Austin’s best Christmas lights, be sure to sign up for our favorite volunteer organizations.

Bust out the boots and the washed-out blue jeans and get ready for a rodeo under the blazing Texan sun. All the classics will be in attendance from bull riding, steer wrestling, calf roping, girls barrel racing and team roping, which provide plenty of evening entertainment for the whole family. 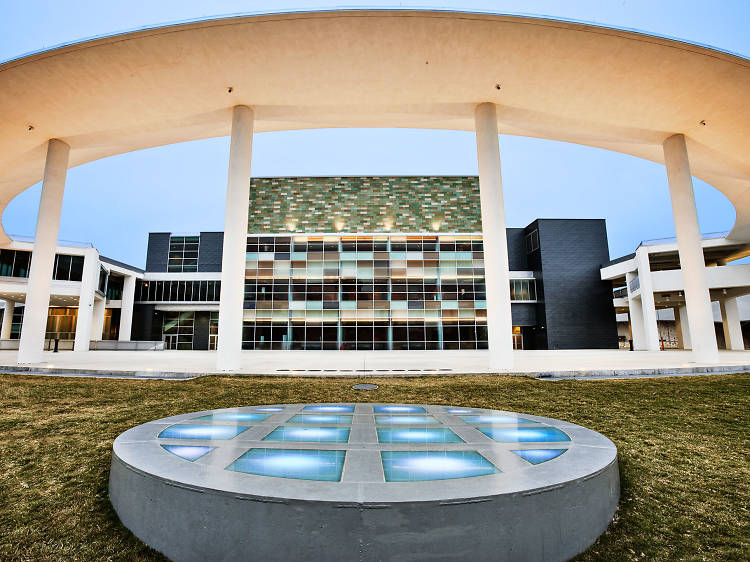 If Wishes Were Fishes

Watch what happens when three best friends find a magic fish who grants them one wish each. This cheeky, laugh-out- loud production by the Pollyanna Theatre Company teaches kids the importance of being grateful for good friendships, what you have and the small, positive things in life.

Beauty and the Beast

The stage adaptation of the beloved Disney musical Beauty and the Beast is a fast-moving and eager to please production, with an award-winning score by Alan Menken that will elicit instant “oohs” and “ahhs” from young and old alike.

If your idea of summer involves arcade hangouts and playing video games with friends, Classic Game Festival will be an epic day to remember. The two-day celebration and demonstration venue for retro video games of all varieties brings together over 4500 diehard gamers to geek out over arcade displays and competitions, costume contests and game swap meets.

Prepare for some seriously adorable camp pics when your child attends the canine-focused summer camps at The Dog Alliance. Certified dog trainers and teachers keep campers busy with training lessons, puppy pettings, canine body language reading and dog biscuit baking, among other pup-tastic activities broken into age-appropriate “All About Puppies” and “All About Dogs” programs. 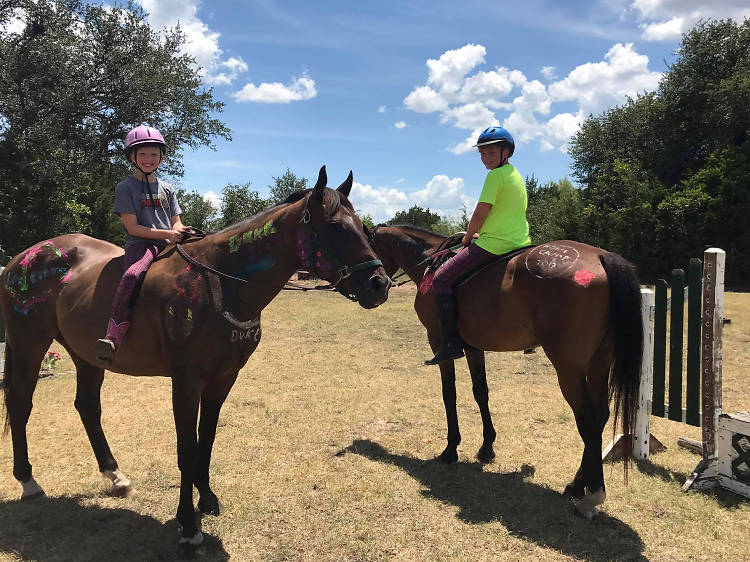 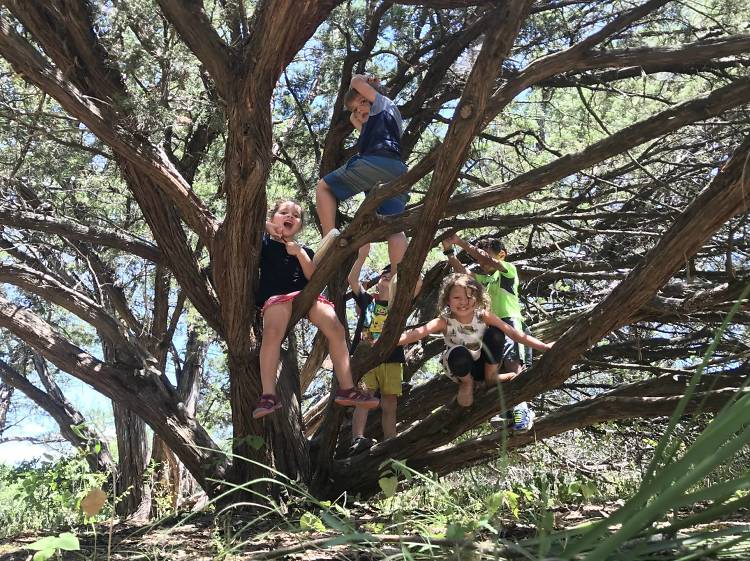 “Here’s to strong women. May we know them. May we be them. May we raise them.” This should be the unofficial slogan of CampGEN, a series of week-long girl empowerment camps put on by the Girls Empowerment Network. Own My Power- and Use My Power-themed programs take action against all the negativity young girls face, teaching them self-compassion and stress management through activities like art, yoga and role play. 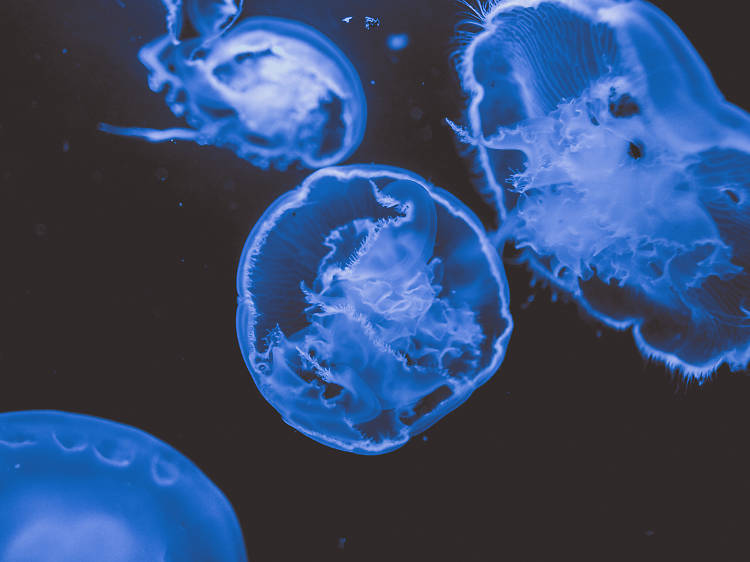 Bringing a slice of deep-sea life to North Austin, this aquatic playground offers 35 exhibits in which tropical and cold-water fish swim alongside larger sea creatures. Past the “shipwrecked” boat packed with sea anemones, you’ll see large tanks full of shrimp, nautiluses and a giant jellyfish swirling under color-changing black lights. Kids can touch and feed stingrays, leopard sharks and starfish in three large tanks and encounter land animals like chameleons, lizards, parrots and a giant tortoise. 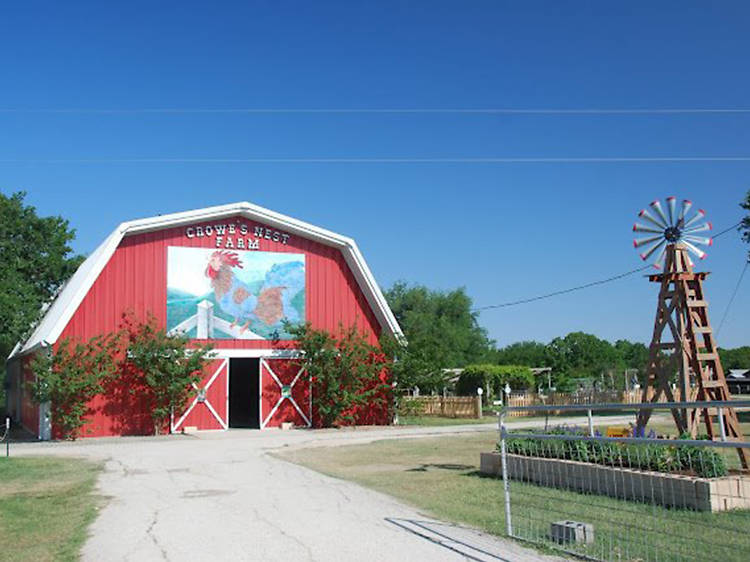 The working 100-acre farm in Manor prides itself on a hands-on approach: Visitors are encouraged to feed and groom many of the 250 domestic farm animals; take hayrides to the bison and ostrich pastures; and watch milking demonstrations with Bella the Jersey cow. An outdoor enclosure houses goats, pigs, horses and rare miniature mules, and you can get up close to salamanders, snakes and smaller reptiles in the amphibian house. The ever-popular Saturday Spring Family Tour Days offer front-row seats to the farm’s newest arrivals: baby sheep, goats and llamas. 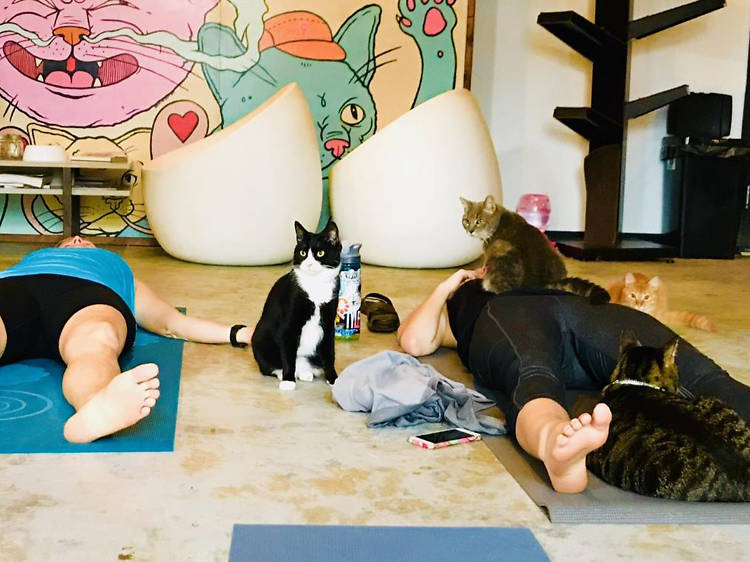 Thanks to a late-night light-bulb moment and a successful Kickstarter campaign, Rebecca Gray channeled her love of furry felines into Austin’s first cat café. The nearly two dozen fur balls in residence are up for adoption through the Austin Humane Society, save for the blue-collared permanent cats. Curious kitties can interact with and experience the residents’ purrsonalities in a laid-back environment, while coffee and vegan bites are served in the outdoor trailer.

Any Austin dog lover is likely familiar with the too-cute-for-words Instagram account @zilkerbark. Founded by Alex Hopes, the feed features Hopes' aw-inducing, professional photos of Zilker Park's four-legged friends, paired with cheeky captions introducing each dog to the rest of Austin. We chatted with Hopes about his account's popularity, his own pup and why Austin is just so damn obsessed with dogs.  People have fallen in love with your dog portraits in Zilker Park. Are you shocked by how much @zilkerbark has taken off? What started out as just a new way of earning money—taking pictures of dogs—has really blossomed into something much bigger than I anticipated: giving these dogs an outlet to be the celebrities they are to us owners. The role dogs play in our lives is very personal, and Zilker Bark has given us the opportunity to benefit local animal shelters and nonprofit efforts that help the community of Austin as a whole. Do any dogs give you trouble during the shoot? Some dogs, like my Sid, will sit, wait and pose on command, but others don’t have the patience to sit still for half a second, so we capture them in action, playing around in the park. I’ve done about 660 photo sessions in the course of a year and half, so through a lot of practice and patience I’ve really cracked the code on how to get the most out of each dog. Sid has a pretty special title.Sid’s role as Dog Mayor of Austin was really just an unofficial position that was meant to raise awareness, but we