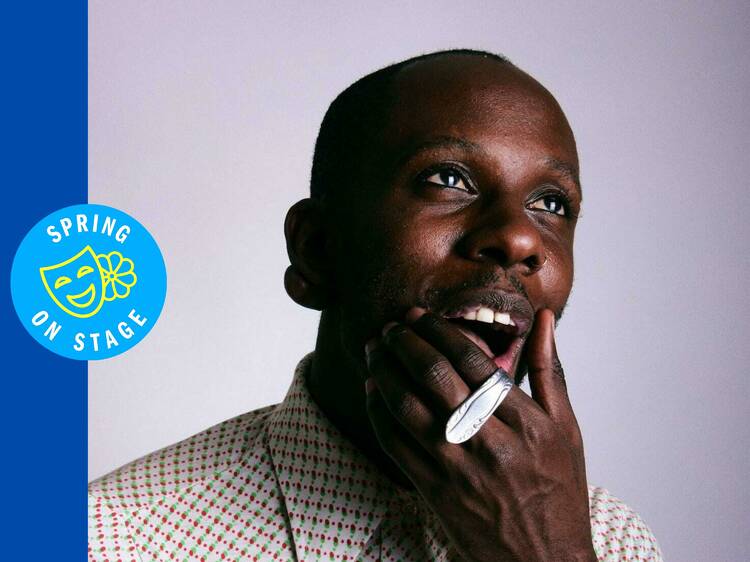 There’s no one in the dance world quite like the performer, director and choreographer Raja Feather Kelly. In the work he has created for his company, the feath3r theory, Kelly is known for his audacious maximalism and his witty, cerebral deconstructions of pop culture—Andy Warhol has been a particularly fruitful inspiration—all undergirded by an intensely intelligent compositional rigor. In recent years, this singular combination has made him wildly in-demand as a dance maker for ambitious Off Broadway theater works, including the back-to-back Pulitzer Prize winners Fairview and A Strange Loop. (His 2022 dance card is already crowded: He made the moves for On Sugarland and Suffs, and two other original musicals, Eighty-Sixed and Lempicka, will soon follow in San Diego). Now Kelly is making his Broadway debut with the production of A Strange Loop that opens on April 26. Michael R. Jackson’s musical is self-referential, bold, flamboyant, achingly human and unapologetic in its questioning of what it means to be queer and Black while making art in an overwhelmingly heteronormative white space; in short, it’s unlike anything else on the Great White Way, and exactly the sort of project one might expect Kelly to be attached to. We spoke with him about representing the multiplicity of queerness onstage and feeling “like a landfill of culture in the best way.” View this post on Instagram A post shared by Time Out New York (@timeoutnewyork) Watching A Strange Loop, I 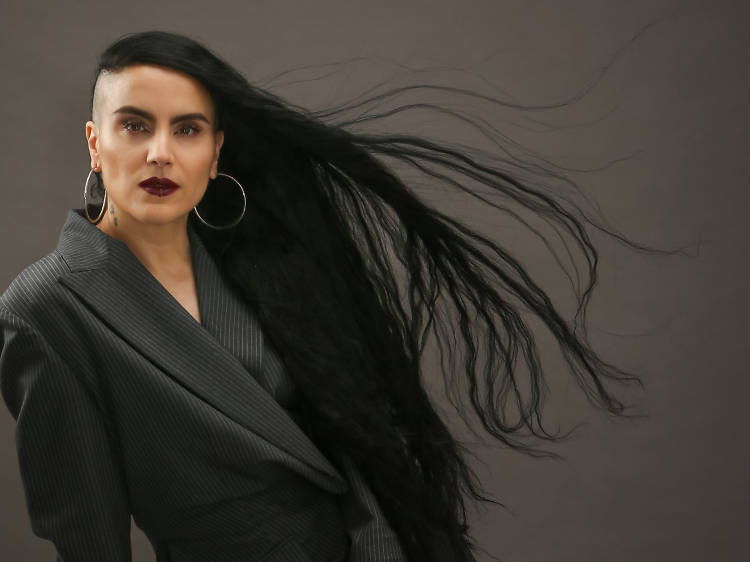 Sonya Tayeh is on the move

It’s been more than a decade since Sonya Tayeh’s athletic, hard-hitting choreography on So You Think You Can Dance catapulted her to national prominence. The brief pieces she created for that show earned her two Emmy nominations—but also hinted that she had far more to offer. Since then, she’s fulfilled that promise in an impressive array of projects, and this summer she made her Broadway choreographic debut with the extravagant Moulin Rouge! The Musical. Next up: working with director Rebecca Taichman (Indecent) on the Off Broadway musical Sing Street, adapted by Enda Walsh from John Carney’s 2016 film about teenagers who start a rock band in 1980s Dublin. We caught up with Tayeh to talk about what she’s been up to and what lies ahead. Moulin Rouge! was the first musical you’ve worked on that’s gone to Broadway. What has been your takeaway from that experience?Courage. Moulin Rouge! is my baby. My innate way is excess—that’s where my body goes when I want to make dances—and that show thrives in excess. But it took a lot of courage to hold onto my sensibility with the movie as such a strong reference point. Over time, I was able to move past the pressure. Holding onto that, and seeing it realized—when I left I really felt like I could do anything. The opening number is 13 minutes long! Moulin Rouge (Photograph: Courtesy Matthew Murphy) So much happens in that number. Where do you even start with something like that?I was gifted with so much preproduction. When I got the job,