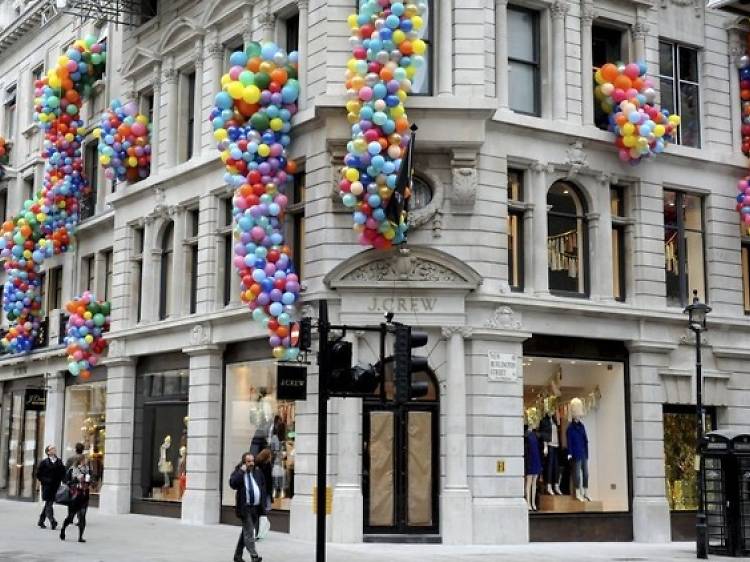 The best shops on Regent Street

Rich in innovation and steeped in history, the shops on Regent Street give the rest of the capital a good run for their money (especially neighbouring Oxford Street). In one fell swoop a seasoned shopper can pick up sports gear or some great gadgets, get their hair done or catch a fashion show; you just need to know where to go. Luckily we've rounded up all the Regent Street shops worth stopping off at so you can devote a little more time to that retail therapy. RECOMMENDED: The best department stores in London 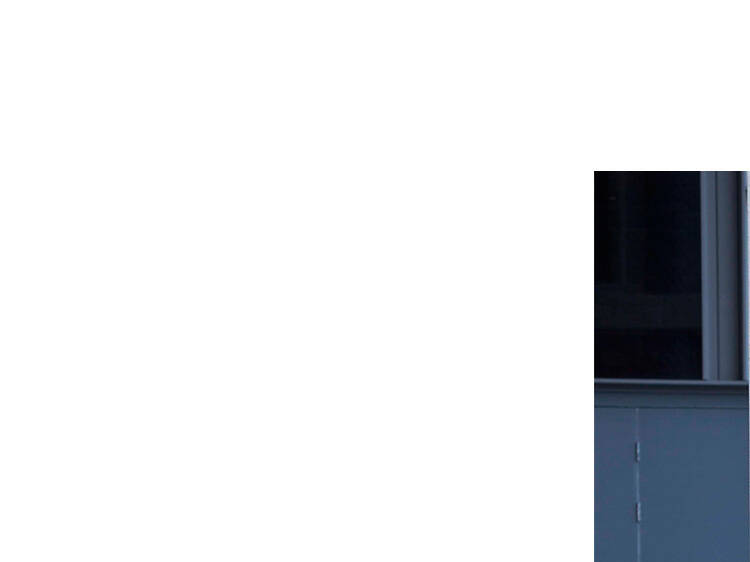 What to wear in London: A Northerner's guide

Since moving to London from the North East three years ago, I have been asked the same thing a bazillion times by my friends visiting the city. ‘What do people normally wear on a night out in London?’ First of all, there is no one criteria for a ‘normal night out’ here, and secondly, London is so diverse that the idea of having one foolproof dress-code for the entire place is inconceivable. I was once as naïve as this, and believed that tie dye jeans and three inch flat-forms were a great combo, regardless of where I was off out. I believed nobody really turns you away for wearing trainers. And I had never before acknowledged the existence of cloakrooms. I am older and wiser now, and have learnt from my past mistakes. To help as best I can, I’ve divided the city into five and will advise you what to wear based on where you live. RECOMMENDED: Buy this today - our pick of the best last-minute buys 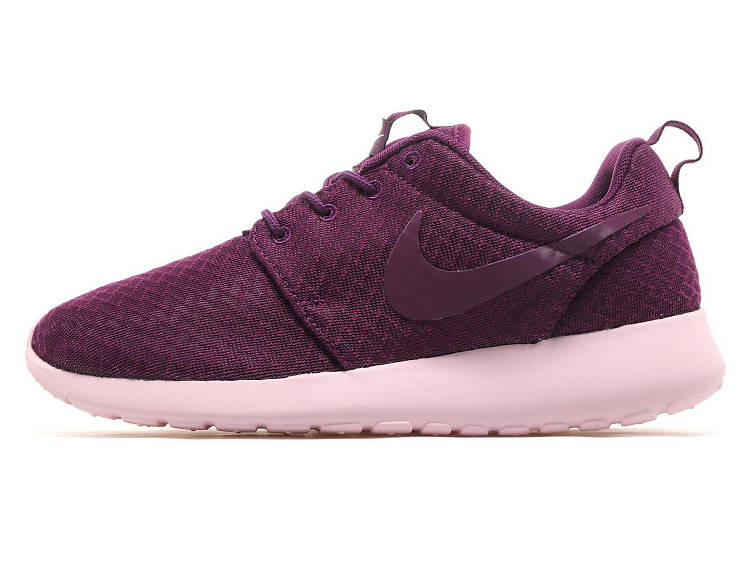 What to wear to Notting Hill Carnival

Notting Hill Carnival outfits shouldn't be stressful. Compared to New Yorkers and Parisians, we Londoners have pretty free reign with what we wear. Socks with sandals on the Victoria line? Clashing prints on the the Number 38? Not an eyelid will bat. That being said, there are very few occasions when it's socially acceptable to look as though you've just skinned Big Bird for his beautiful plumage, which is one of the best things about Notting Hill Carnival: feathers, sequins and glitter are not only tolerated, they're positively encouraged. But before you reach for your Native American headdress, stop and check out our guide on what to wear to Carnival without looking like a twat.

Nunhead, According to legend, takes its name from the noggin of an ill-fated mother superior – chopped off by Henry VIII’s soldiers, during the Dissolution of the Monasteries, and impaled on a spike to intimidate the locals. Thankfully things have become a lot less ‘Game of Thrones’ since then, but with a traditional high street and startlingly friendly inhabitants, the village does feel pleasantly stuck in the past. Numerous family businesses have stood the test of time, with HA Smith the butcher and Ayres Bakery serving the area faithfully since 1955, while famous fishmonger FC Sopers has been standing in its original place since 1897. Given its SE15 postcode, you probably won’t be surprised to hear that, in recent years, unmistakably Shoreditch-esque bars and restaurants have taken up residence along Nunhead’s high street. But unlike most trendy areas, the sense of community here remains strong. Businesses work in tandem, sourcing stock from one another, and banding together to host annual events such as mini beer festivals, a local art trail and, somewhat morbidly, a fun day at the spectacular cemetery. When the monotonous service of aloof bearded gents gets you down, Nunhead offers a haven of no-nonsense traditional cockneyish charm. Hip London hotspots, take note Drink this   A photo posted by The Habit (@thehabitnunhead) on Aug 12, 2016 at 5:05am PDT   Caribbean craft beer and bottomless teapot cocktails at Little Nan’s Tropical Den. Hidden beneath the Golden An