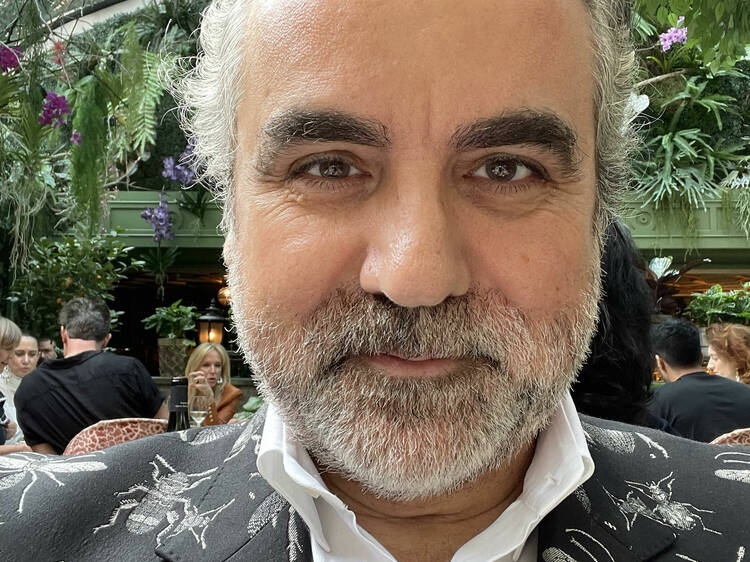 Julio Bruno is the CEO of Time Out Group, the leading global media and hospitality business bringing the soul of the city to life in over 330 cities and 58 countries. Since joining in 2015 he has been championing the values and culture of Time Out globally. He took the company public in June 2016 under the ticker ‘TMO’ at London’s AIM.

In his spare time, he gets involved in the start-up community as an investor and board advisor, and as a culture buff he enjoys writing, now and then, for Time Out and other publications. He has enjoyed writing about movies since his high-school film critic days. Julio hosts the Time Out podcast ‘Your City or Mine?’ where he chats to the world’s most influential trendsetters, thought leaders and policymakers about the stuff that’s shaping our cities. 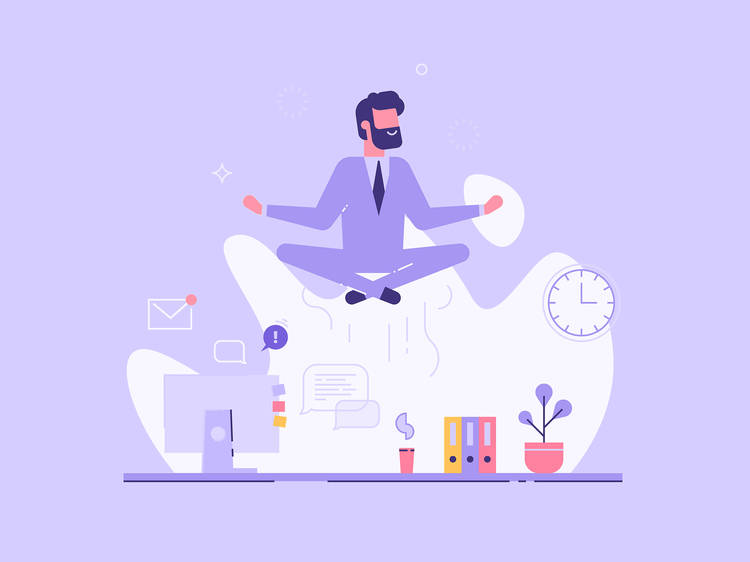 How to start yoga (and actually stick with it)

After several months of Covid-induced house arrest, I genuinely couldn’t wait for my local gym to reopen. The only thing was that, after months spent sitting in front of a screen and eating, I was worried I wouldn’t fit through the doors. I was intrigued by yoga, even though I’d never been keen on group classes. I guess I was missing seeing people in 3D. The newsletter from my recently reopened gym was encouraging and suggested yoga as a great way to get back in shape after the Zoom slumber. I put all my Covid phobias to one side, and after a quick visit to Lululemon, I was ready to start. I kept kissing the floor with every attempt, twisting like a badly cooked pretzel My first class was hot yoga and I had no clue about what to expect. I was at the back of the studio, with five other adventurous souls, feeling a bit silly and out of place. I tried following the poses – asanas – and I kept kissing the floor with every attempt, twisting like a badly cooked pretzel and leaving 60 percent of my body water on the mat. Halfway into the class, I had to step out of the room and lay on the cool floor to catch my breath. It was embarrassing. I left the gym mortified, but with the firm intention of returning and mastering the basics of yoga. The following day I chose a different class, hatha yoga. A bit of online research suggested it was suitable for beginners, and (crucially) it did not include a hot room. This time there were fewer clown-like stumbles and no pools of sweat around my 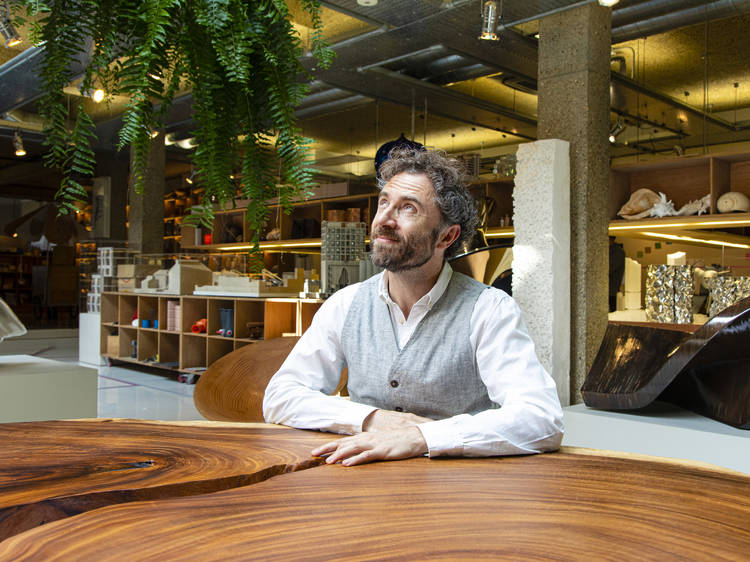 ‘We live in complex times’: Thomas Heatherwick on what lies in store for London

It’s just a two-minute walk from Time Out’s head office to the studio of Thomas Heatherwick in King’s Cross. The London-born designer of the 2012 Olympic cauldron, the steampunk reimagining of the capital’s iconic Routemaster bus, the Coal Drops Yard development and the abortive Garden Bridge is probably now the country’s preeminent conceptual imagineer of landmark public projects, yet his London HQ – a bit like the man himself – is almost stealthy in its lack of self-publicity. Unadvertised, it sits sort of within a hotel just near Gray’s Inn Road. Inside, though, is a cabinet of wonders: light, open-plan, full of trailing plants and haptic and visual delights: architectural models, chunks of wood, cool furniture. I hang out there with Heatherwick for an afternoon to chat about what this year means for the future of cities and London in particular. I don’t generally suffer from office envy but I come pretty close to it here. Both our companies were born in London. What can this city learn from other cities? ‘Not to be exactly like them! In the last 30 years you can see that groups of city officials have gone for a weekend in Barcelona. Barcelona did some phenomenal projects in the early ’90s: you could feel that people were inspired by that but they didn’t realise that they were all having the same kinds of ideas, which means that everywhere started doing the same kinds of things.’ Do you think the city of the future will still be a place where people want to go out and enj 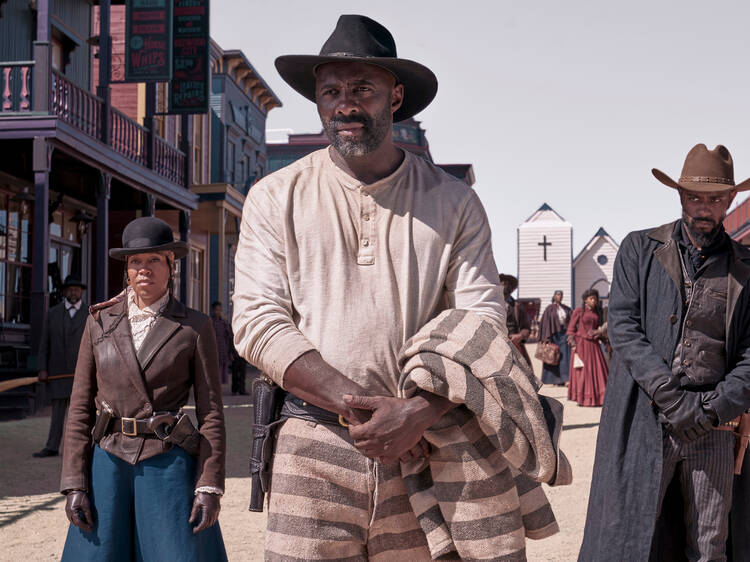 The Harder They Fall

There is segregation in this raucous cowboy flick, but not the kind you expect. The black towns are entirely black, and the white settlements are white. But unlike just about every other western under the baking frontier sun, The Harder They Fall has only a passing interest in the latter. It’s into the rarely-seen lives of the old west’s Black heroes and villains that this violent, extrovert and radically fresh-feeling addition to the genre gallops.Writer-director Jeymes Samuel keeps his audience in on the joke (that white town is rendered in blinding alabaster shades), but doesn’t linger there long. This is an almost entirely Black wild west, given a pop-culture makeover with quickfire modern dialogue – including some disses Tarantino would be proud of – Baz Luhrmann-esque costumes and a crate load of reggae and hip hop cuts. It’s a western with a soundsystem hitched to the back: The monster reverb on Barrington Levy’s heavily used ‘Here I Come’ alone may blow your cinema (or TV) speakers, never mind producer Jay Z’s collaboration with Kid Cudi.Crucially, its fictionalised and ruthless world is populated with real historical characters. The opening chyrons pointedly note that: ‘These. People. Existed’. And Samuel reassembles them to empower not just Black cowboys but female ones too, like Stagecoach Mary (Deadpool’s Zazie Beetz) and Regina King’s tough-as-nails Trudy Smith. Here the women fight as hard or harder than the men, and kill with the same ease.And the killings are 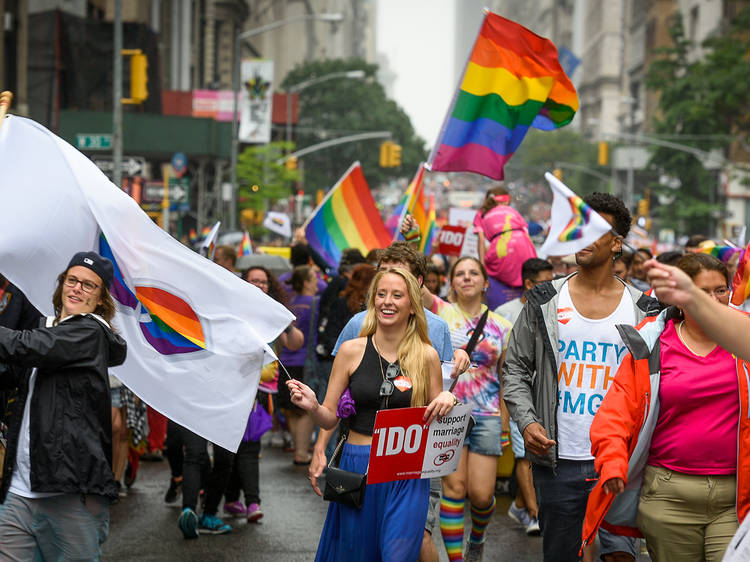 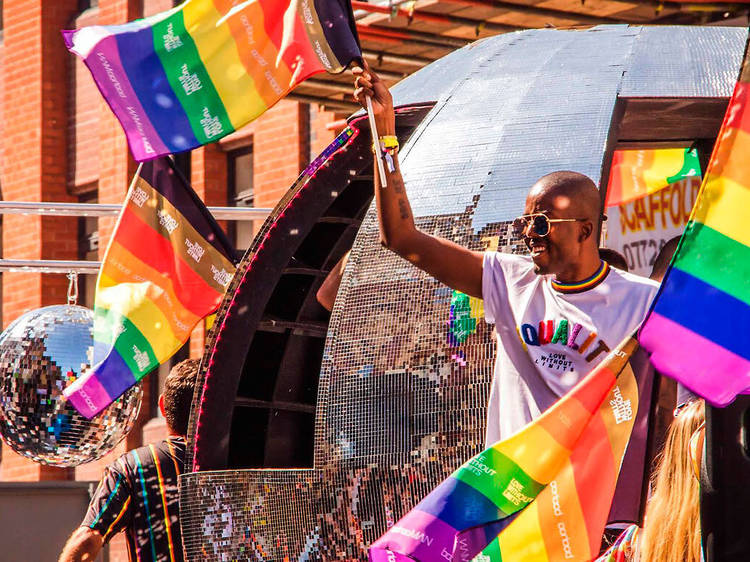 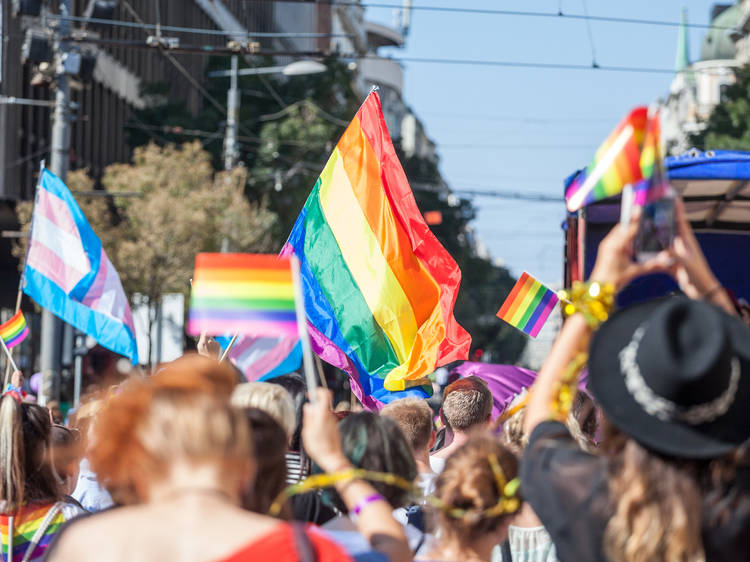 Time Out opposes proposed anti-LGBTQ+ legislation in the USA

Since its founding in 1968, Time Out Group has strongly believed in the values of diversity and equal opportunity for all people. Not only do we place an emphasis on these beliefs internally, through developing an open culture where employees are free to fully express themselves, it also imbues everything we choose to cover and curate. We believe that the creativity that comes from freedom, fairness and diversity is what makes the cities we passionately advocate for on a daily basis so vibrant. Cities are cultural melting pots, where human beings can find others who share their passions, and who accept and recognize each other as free, equal, and loving people. That’s why we want to express our deep concern regarding undeniably harmful bills that are currently being introduced in state houses across the United States. These bills, many of which are targeting transgender youth, would bring about nothing but harm. From preventing those in need from accessing important medical care to parental rights, student sports and access to public restrooms, these bills would negatively impact many Americans' lives in cities that we cover. They’re wrong, and not at all the way we should be moving forward as we look to rebuild communities after a traumatic year. We believe that if we are to create a more just, equitable and enriching future, we need to focus on promoting and celebrating the diversity of our local communities rather than supporting legislation that actively works to target a 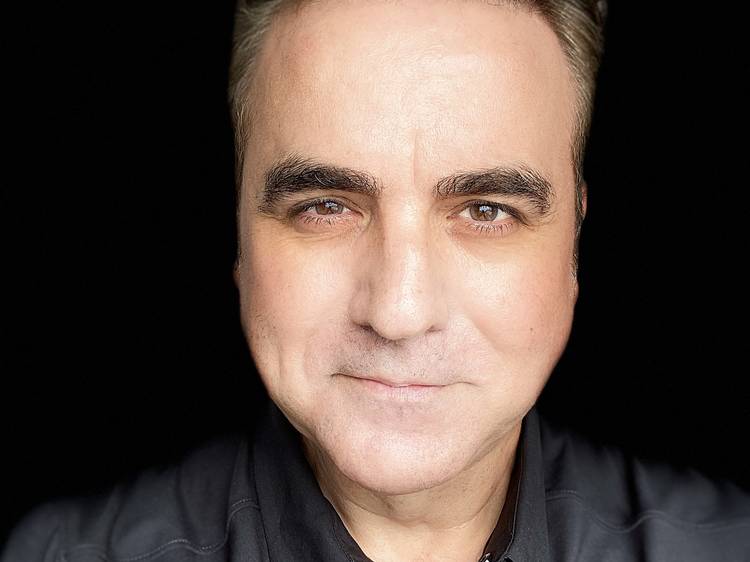 This pandemic will never defeat our cities and their cultural life. Here's why...

When your company is called Time Out and overnight, all the cities of the world go into lockdown — when all restaurants, bars, theatres, cinemas, museums, shops, music venues, hotels and travel stop overnight, how do you survive? What is your raison d’être? Time Out is present in 328 cities in 58 countries. As well as media, we operate six Time Out Market locations in Lisbon, Montréal, Boston, New York, Chicago and Miami. We had to make tough and immediate decisions with little knowledge of what was on the horizon. Six months in, I want to reflect on the amazing work and resilience of our team, which enabled our iconic brand to stay relevant when most people in the world were forced to spend their time In as opposed to Out. This has been a pivotal moment in Time Out’s rich history, and one that we did not expect. There was no time for feeling sorry for ourselves. What is apparent to me, more than ever, is how vital it is to be agile, adaptable and most importantly, innovative in a time of crisis. How it began In mid-March, when the notion of lockdown in many cities was looming, our leadership team had daily meetings to discuss the best strategy to deal with what was coming. By that time, our teams in Singapore and Hong Kong were already working from home. On Thursday the 12th of March, we decided to send our office-based employees home. That weekend, we closed Time Out Market locations worldwide to keep staff and visitors safe. In that week, the world we knew fell apart and w